Not all heroes wear costumes and are featured in movies. In fact, some are found on streets in plain clothes and walk the extra mile to help random strangers when the need arises – just like this Malian man who saved a child dangling from the balcony of an apartment building in France.

Mamoudou Gassama, 22 years-old, is now considered a hero after he scaled the fourth storey of an apartment building in France’s 18th arrondissement in order to save a child that has been holding on for dear life at the balcony. Using his bare hands,

Gassama skillfully scaled on the structure until he reached the fourth floor blacony where the boy was hanging. In less than 30 seconds, Gassama was able to save the unnamed boy just in the nick of time.

Mamoudou Gassama’s heroic act has gotten the nod and attention of French people from all walks of life. 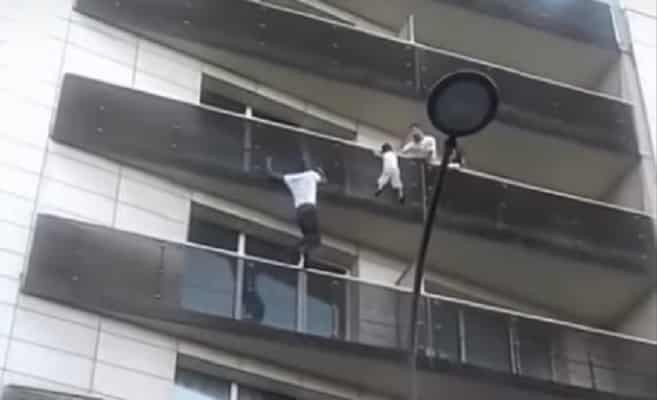 “I saw all these people shouting, and cars sounding their horns. I climbed up like that and, thank God, I saved the child,” Gassama recalled.

Because of Gassama’s heroic act, which was recorded on a video that has since gone viral since, some can’t help but compare him to the popular Marvel superhero Spider-Man, who was portrayed by actor Tom Holland in Avengers: Infinity War. Besides, he appeared fearless while performing the rescue. He, however, admitted that fear only sank in after the boy has been rescued.

“I felt afraid when I saved the child… (when) we went into the living room, I started to shake, I could hardly stand up, I had to sit down.”

In fact, even French President Emmanuel Macron has invited to meet him at Elysee Palace. 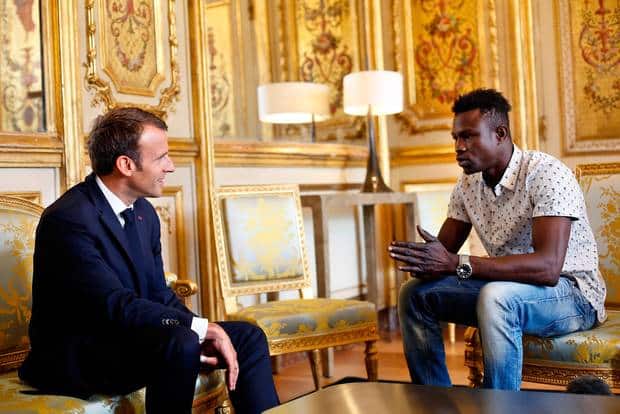 Gassama only arrived in France a few months ago, hoping that he can fulfill his dreams in this country. With his viral rescue video even reaching French President Emmanuel Macron, who has invited him to the Elysee Palace, and Paris Mayor Anne Hidalgo promising to help him settle in the country, things are looking good for the African man – thanks to his heroism.

Netizens are calling not only for his regularization in France but also bestowing him the Legion of Honor award. 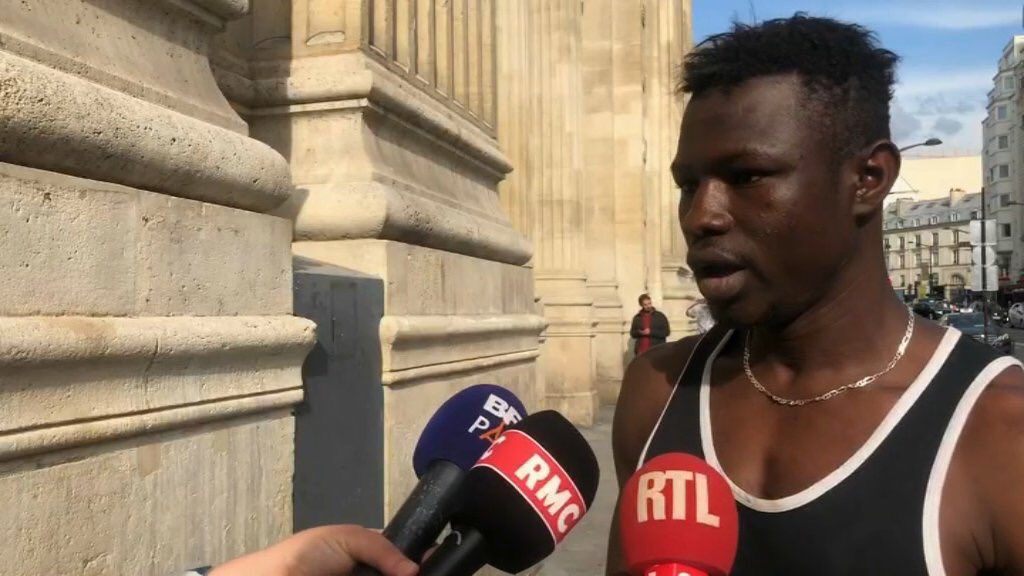 Meanwhile, it has been revealed that the parents of the young boy were both not at home when the incident happened. According to reports, the mother was not in Paris when it happened while his father is alleged to have gone shopping during the almost-tragic incident.