While avid Marvel fans excitedly await the arrival of the third Avengers movie, or most popularly known as ‘Avengers: Infinity War’, it has been revealed that cast members of the highly anticipated film were given fake scripts prior to filming. Although the act could have disappointed the stars, as all their efforts in memorizing dialogues and practicing their scenes turned out to be futile, the deception was actually a necessary evil.

There is no denying that ‘Avengers: Infinity War’ is the biggest Marvel Cinematic Universe (MCU) movie so far. Apart from the fact that it will be the culmination of the brand, it is also the biggest gathering of Marvel superheroes in one live-action movie. While there are rumors claiming that certain characters will finally meet their demise in the said film (including that of Robert Downey Jr.’s Iron Man), outsiders can only speculate for now, thanks to its production’s strategy in safeguarding the story.

The upcoming ‘Avengers: Infinity War’ is the biggest gathering of Marvel superheroes in one live-action movie. 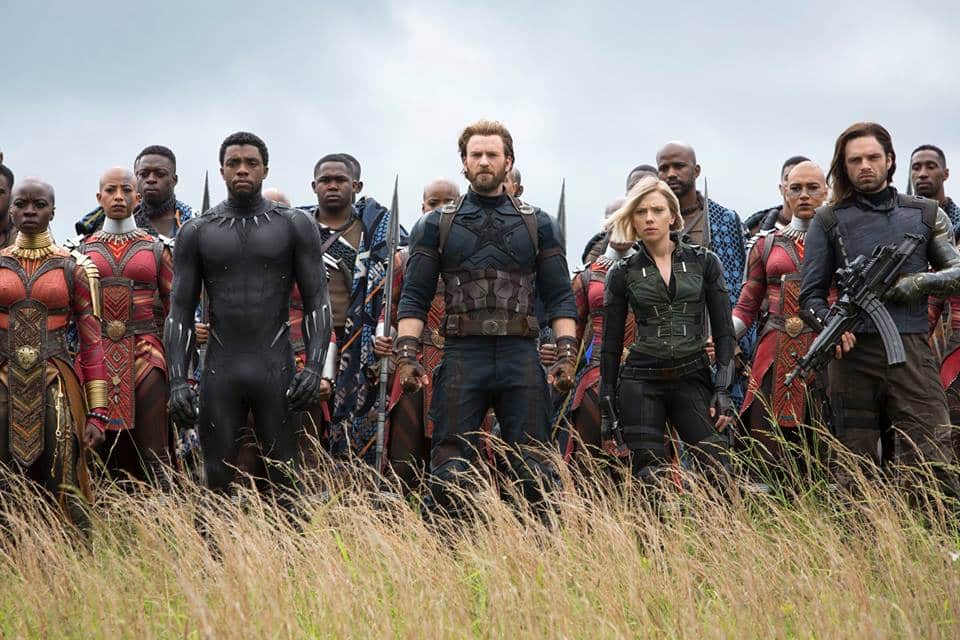 In a recent interview, co-directors Joe and Anthony Russo revealed that even the actors in the movie were clueless as to how its story would pan out because they were given fake scripts to prevent spoilers from leaking. After all, leaking a movie’s story ahead of its release and putting its box-office potential into jeopardy is just a matter of clicks on the internet.

“We put a lot of effort into making sure nobody knows the true story of the film. All the actors were given fake scripts… very few people have seen the actual film itself.”

The actors of the movie were given fake scripts prior to filming, and were only told what would happen once they arrived at the set. 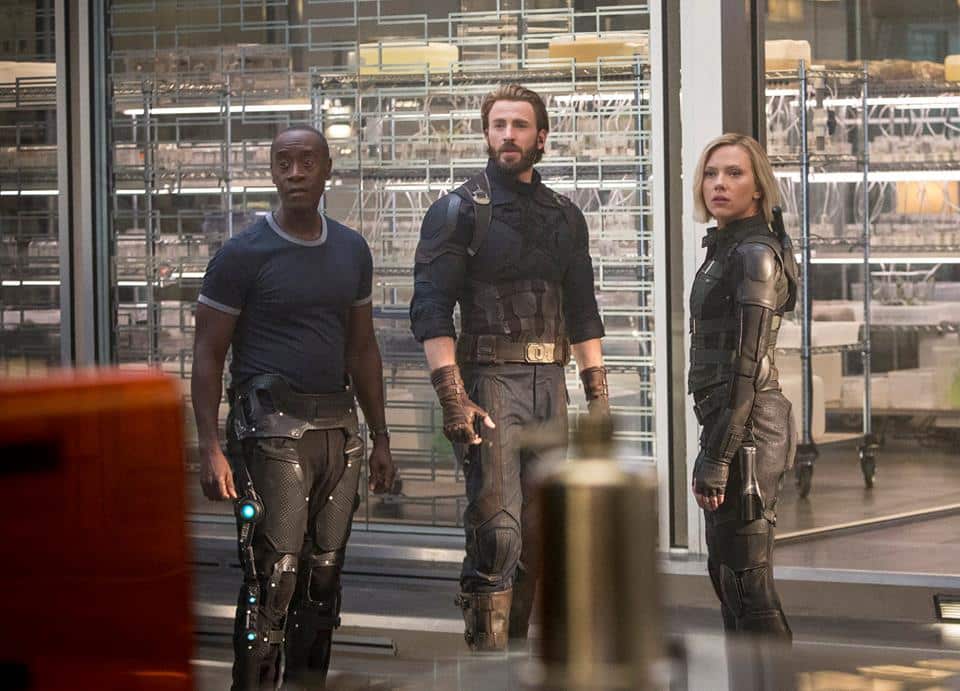 Paul Bettany and Elizabeth Olsen, who are reprising their Vision and Scarlet Witch roles, respectively, confirmed that they indeed received fake scripts and scenes. It was the only when they got on the set that they were told what exactly would happen and be filmed.

According to the movie’s co-director, Joe Russo, giving fake scripts to the actors is a way of averting the leakage of spoilers. 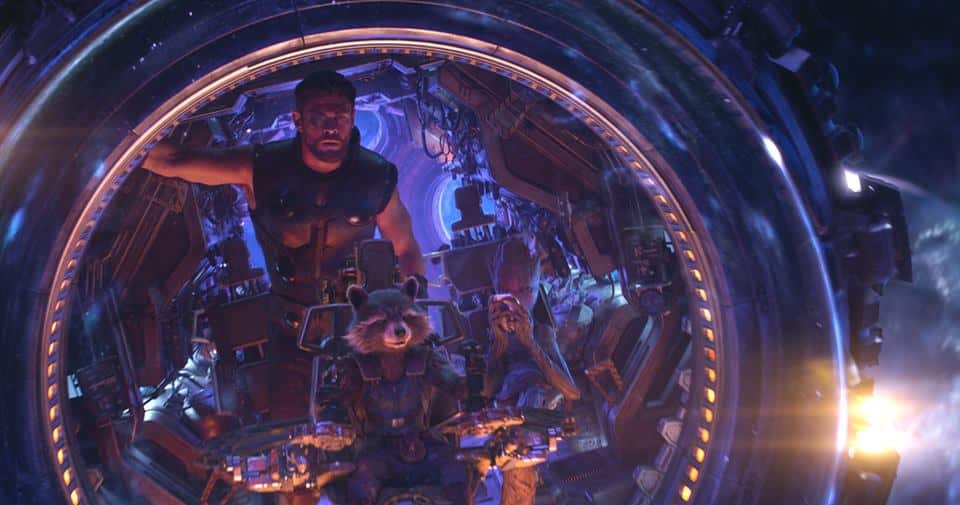 “We can’t trust anybody – at least of all Tom Holland! – with the truth. It’s a burden to bear for them. It’s probably easier to have read a fake script and a fake ending because they don’t have the pressure of knowing what happens in the movie and then they have to hide it.”

‘Avengers: Infinity War’ is set to debut this April 27.