There were two men, both seriously ill, who occupied the same hospital room. Although it was difficult for him, one of the men was allowed to sit up in his bed for an hour a day to drain the fluids from his lungs. His bed was next to the room’s only window. The other man had to spend all his time flat on his back.

These men talked for hours on end. 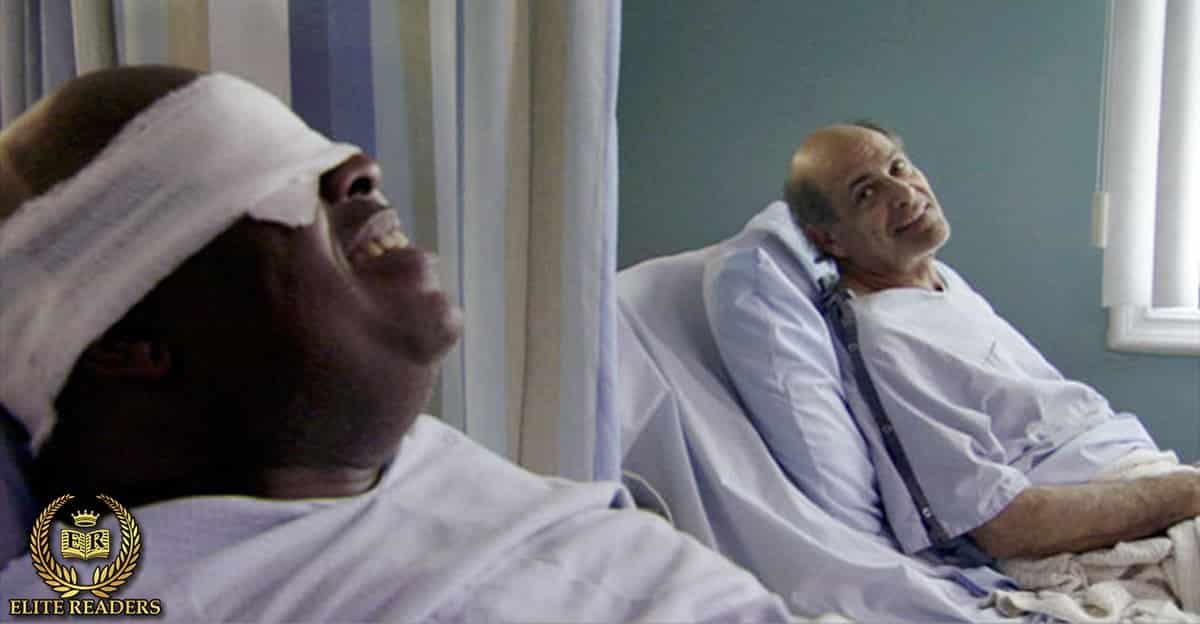 They spoke of their wives and families, their homes, their jobs, and their involvement in the military service, and even where they spent their vacations. Every afternoon when the man in the bed next to the window could struggle to sit up, he would pass the time by describing to his roommate all the things he could see outside that one lone window.

How the man in the other bed would live for those one-hour periods where his world would be broadened and enlivened by all the activity and color of the outside world! The window overlooked a park with a lovely lake, the man described. Ducks and swans played on the shimmering water while the children sailed their model boats. Lovers walked arm in arm amid the blooming flowers of every color of the rainbow. Grand old trees graced the landscape, and a fine view of the city skyline could be seen in the distance. As the man by the window described all this in exquisite detail, the man on the other side of the room would close his eyes and imagine the picturesque scene. 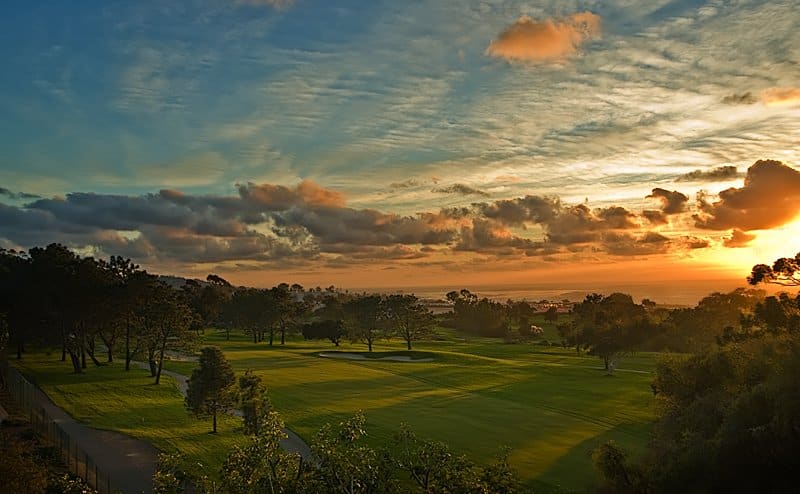 One warm afternoon the man by the window described a parade passing by. Although the other man could not hear the band, he could see it in his mind’s eye as the gentleman by the window portrayed it with vivid and descriptive words. Unexpectedly, an alien thought entered his head.

“Why should he have all the pleasure of seeing everything while I never get to see anything?” he thought. It didn’t seem fair. As this thinking fermented, the man felt ashamed at first. But as the days passed and he missed seeing more sights, his envy eroded into resentment and soon turned him sour. He began to brood and found himself unable to sleep. He should be by that window, he thought, and this unrelenting notion now controlled his life. He could not stop thinking about it.

Late one night, as he lay staring at the ceiling thinking mean and evil thoughts about the fact that he had no window to enjoy, the sick man by the window began to cough. He was choking on the fluid in his lungs. The other man watched in the dimly lit room as the struggling man by the window groped for the button to call for help. Listening to the futile efforts being made, the man across the room never moved, never pushed his own button that would have brought the nurse running. In less than five minutes, the coughing and choking stopped, along with the sound of breathing. Now, there was only silence–deathly silence. 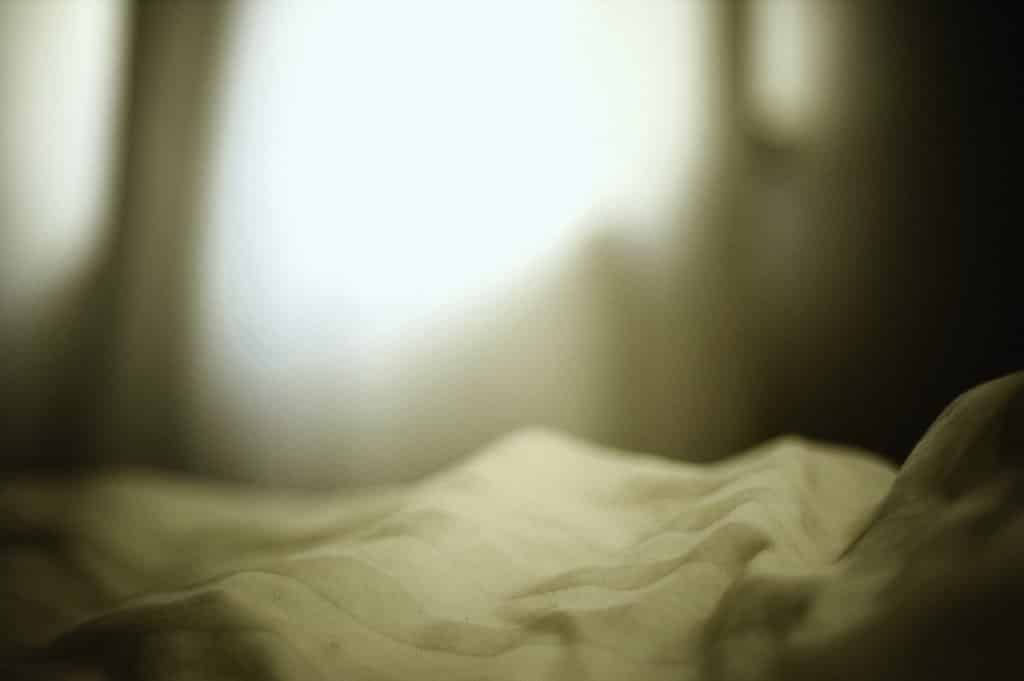 The following morning, the day nurse arrived to bring water for their baths. When she found the lifeless body of the man by the window, she was saddened and called the hospital attendant to take the body away; no words, and no fuss. As soon as it seemed appropriate, the man asked if he could be moved next to the window. The nurse was happy to make the switch and after making sure he was comfortable, she left him alone.

Slowly, painfully, he propped himself up on one elbow to take his first look. Finally, he would have the joy of seeing it all himself. Finally. He was overjoyed for now he would see the park, the parades and all the activity that was described to him by his dead roommate. He strained to sit up and after much effort he slowly turned to look out the window beside the bed. To his horror, the window was surrounded by a blank cement wall. 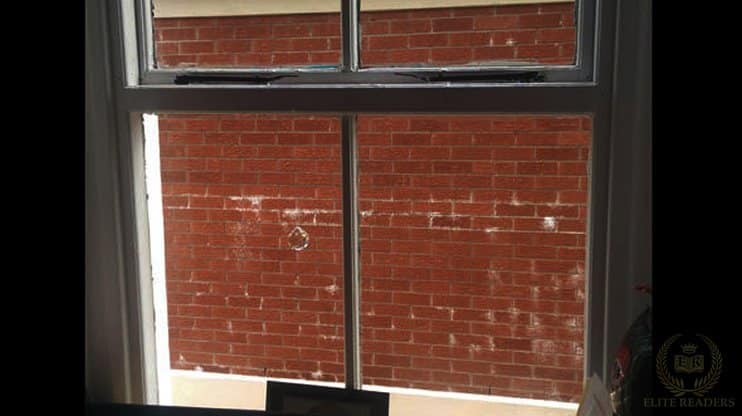 The man, beside himself with shock, pressed the button to call the nurse and agitated, he asked “What could have compelled my deceased roommate to describe such detailed and wonderful things outside this window? There is nothing to see. Where are all the wonderful things he saw? Is this a new and recent wall? Why did he give me such vivid details that don’t exist?”

The nurse shook her head sadly and answered his questions with a shake of her head, “Perhaps he just wanted to encourage you and make you happy. You see, your roommate was totally blind”.