First Tinder dates are supposed to be romantic and really memorable – in a good way. Unfortunately, it doesn’t always come true for everyone. Some end up with a disastrous night like how this guy’s date tale went really messy.

Liam Smyth met up with his Tinder match for the first time. The couple decided to go for a Nando’s spicy meal before they head to Liam’s place for a nightcap. The spicy food though seemed to have upset the woman’s stomach that she had to go to the bathroom as she couldn’t hold it in any longer.

An amateur gymnast got trapped in a window in an attempt to pick own poo during a Tinder date toilet accident. 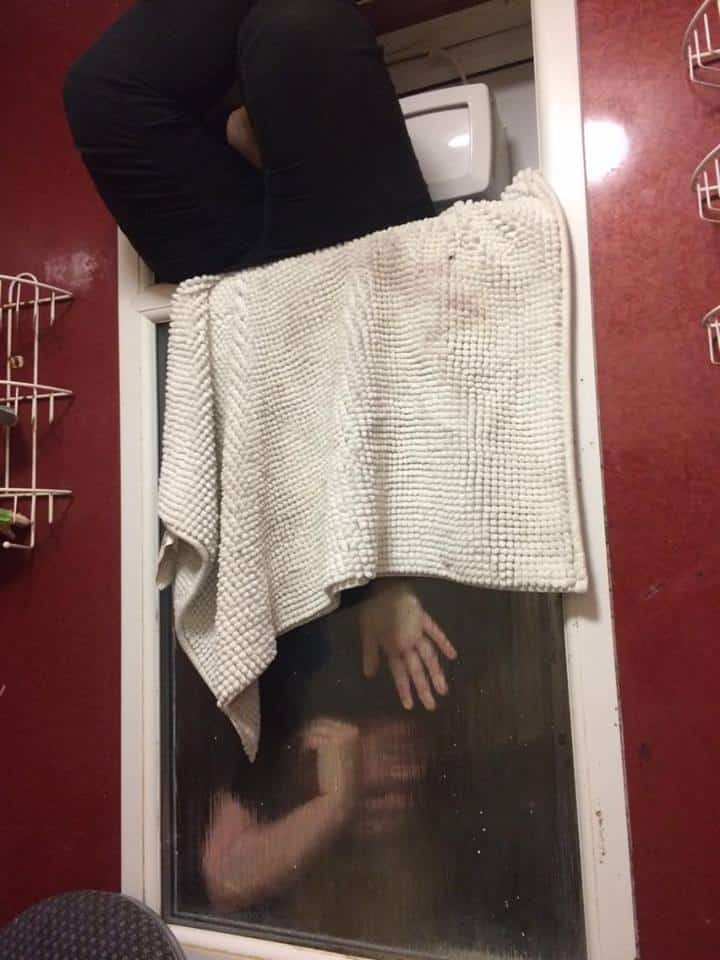 The worse thing happened though when the lady’s poo blocked the toilet. In embarrassment, she handled things on her own and picked her poo to throw it outside the window. However, Liam’s window opens not to the garden but to just another glass with only a narrow space between the panes. To sum it up, the poo got stuck in between!

Thinking she could dispose her poo outside, the woman collected her stool from the clogged toilet and threw it through the window. 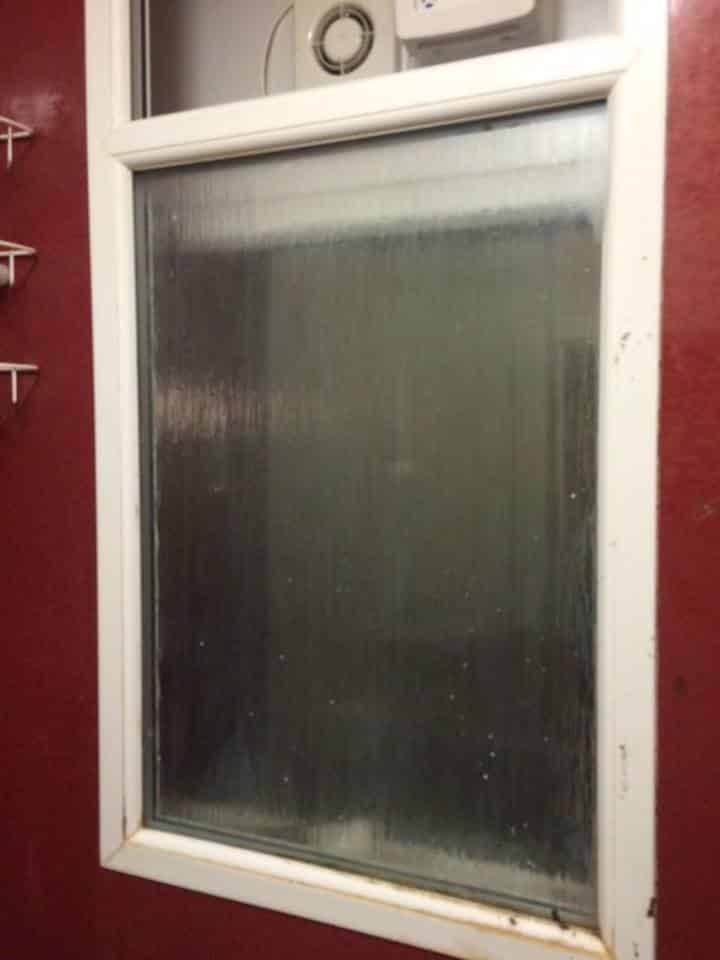 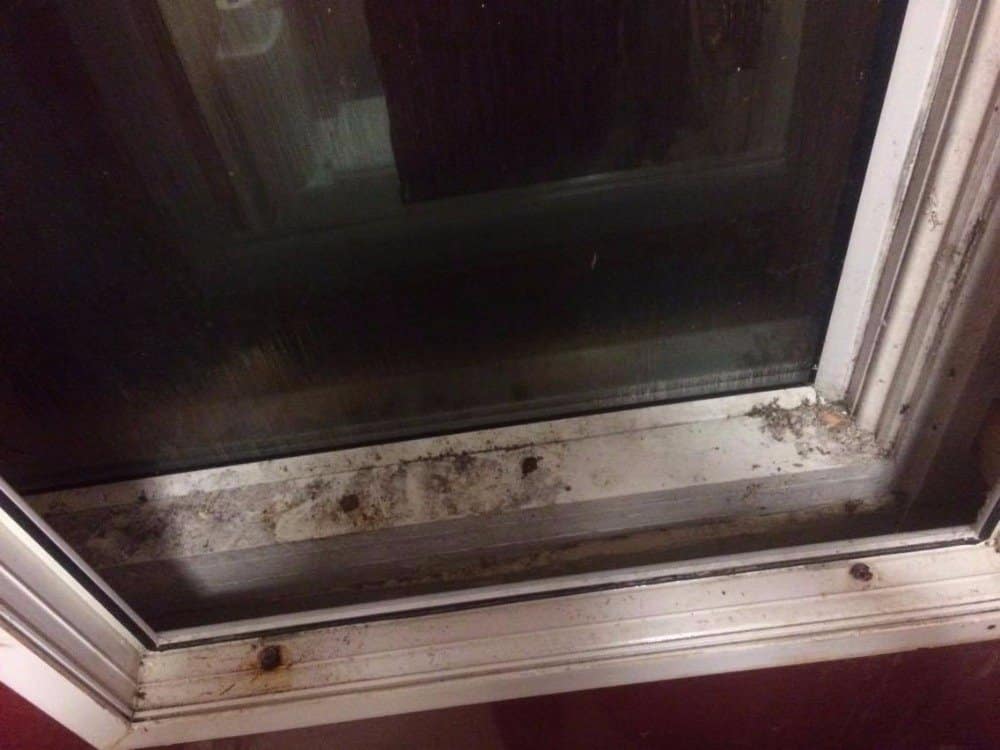 The panicked woman then had no choice but to tell Liam about the stinky incident. She offered to pull out the poo as she said she used to be a gymnast and could fit right through the space. Unfortunately, her calculations are wrong and got trapped upside down between the glasses with her head only a few inches from her poo.

The rescuers couldn’t pull out the woman so they decided to smash the walls to free her. 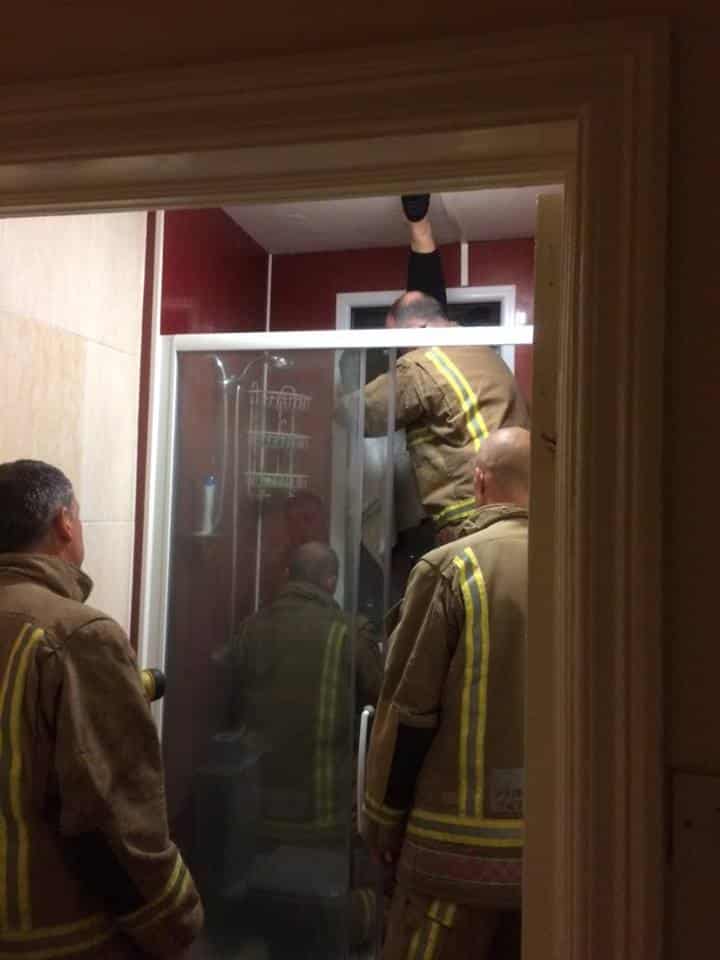 Liam then called for fire crews to help his date out. The team was however forced to smash the wall to take the girl out.

Afraid that he will be kicked out from his unit, Liam asked for funds online to get his window fixed. 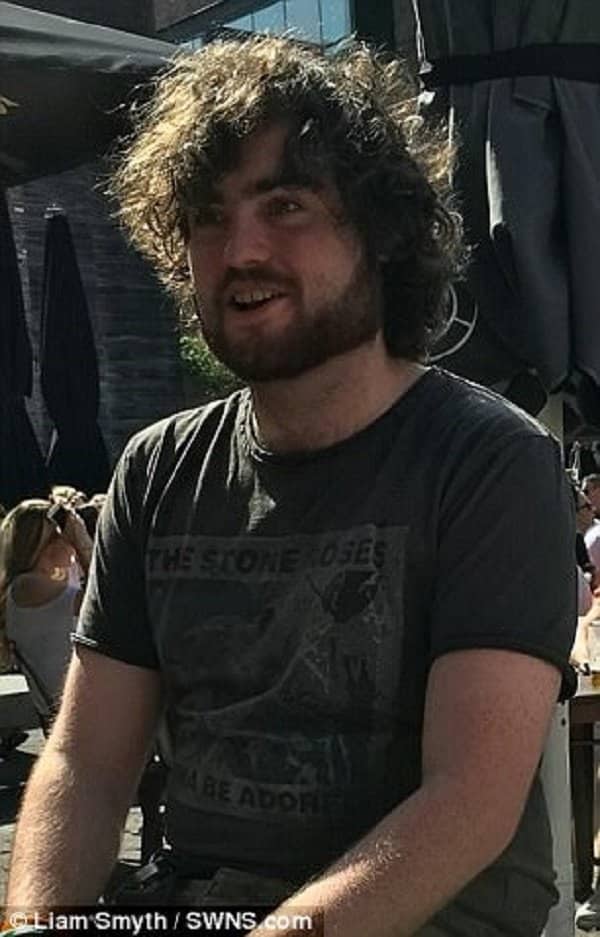 With his bathroom wall now damaged, Liam was worried his landlord will get annoyed, so he decided to ask some help online through a GoFundMe page he set up. According to Ozzyman, Liam placed photos of the bizarre incident online which easily caught the netizens’ attention. Liam was then able to raise almost $400 in just three hours. The 24-year-old man was then able to raise more than the target with over $2600 collection. The Bristol University masteral student though said he will donate the money to charity as he already received offers from local companies like Warmley Windows and Essex for free glazing replacement.

Hear more of the strange incident from Liam: