With all the negativity around us, we may be tempted to believe that the world is indeed getting worse and worse each year. We hear about all sorts of crime reported on the news and so it can be easy to lose faith in humanity.

Then we hear uplifting stories such as this one that totally make us feel that, yes, there are still some good people out there. 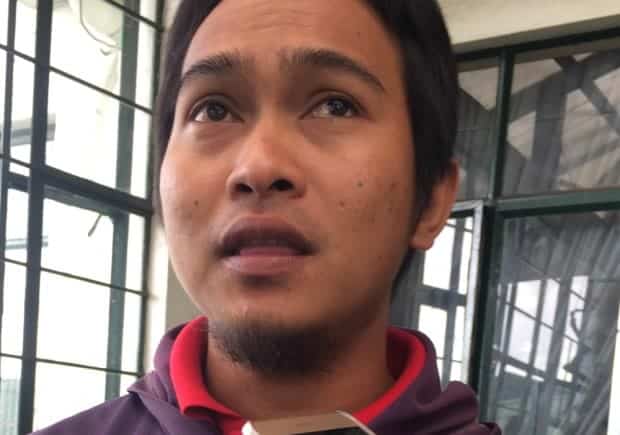 He travels to the city of Baguio everyday to work. Recently, he gained the attention of local news sources when reports about his honesty started to spread on social media.

You see, Cabututan made the effort to return the belongings of Trent Shields, his passenger, after the latter accidentally left it to the former’s vehicle. Upon discovering the luggage, the driver wasted no time and immediately drove to Calle Uno Working Space where he dropped off the Australian passenger.

Meanwhile, it took about half an hour before Shields realized that he is missing a luggage. He suddenly felt alarmed since it contained his money, passport, MacBook Pro, and other belongings with an estimated value of around USD$20,000.

TRent Shields and his friend were already on their way to file a report at the police station when Cabututan’s taxi pulled over. 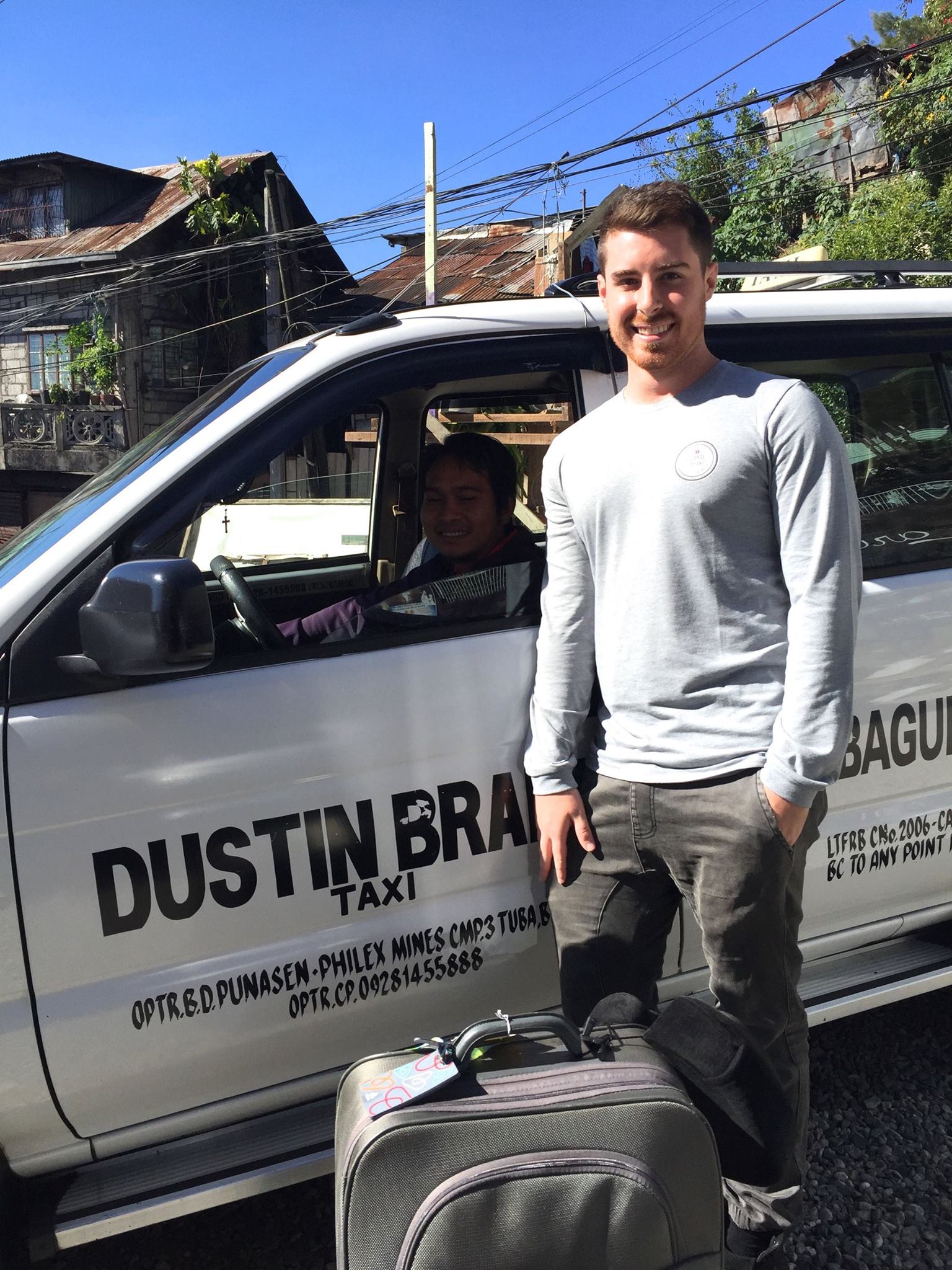 To recognize his good deed, Cabututan was invited by the local government for their City Hall Monday morning flag ceremony. 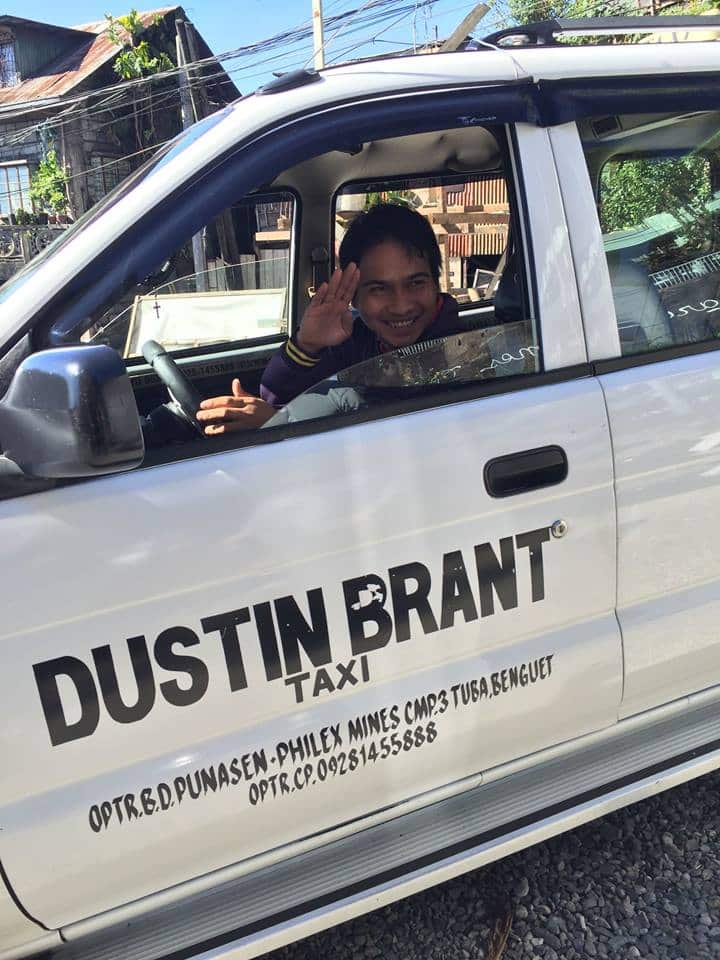 Shields, who was already at the airport, decided to cancel his flight to travel back to Baguio and witness the ceremony.

Baguio’s Vivixx Academy and Australia’s Coder Factory Academy of Australia has also decided to award Cabututan with a Certificate of Scholarship for a six-month Coding Boot Camp. Once Cabututan completes the training, he will be given an internship spot with an Australian firm that will lead to a job with a starting salary of 1.7 M pesos (around $34,000) per year. Scholarship will also be given for his children.

During the ceremony, the humble and honest driver could only say:

“All I did was go back and return [Shields’] belongings when I realized he left them at the back seat of the taxi cab.”

Way to go, Mr. Cabututan. You are such an example! The world needs more honest people like you.