There are several people who are worthy of being called a truly influential part of history. However, only one man deserves to be called the Greatest Icon of the 20th Century. Apparently, Alan Turing has been given the title and people agree that he truly deserves it.

Alan Turing was one of the people nominated for the title in the BBC Two show Icons. The mathematician was up against legends like Nelson Mandela, Muhammad Ali, Martin Luther King Jr., David Bowie, and Pablo Picasso, all of which were truly influential in the past 100 years. However, viewers ultimately chose Turing as the Greatest Icon of the 20th Century. After all, he is credited for shortening the Second World War and saving countless lives.

Turing is said to be the man who saved the world twice in a single day. 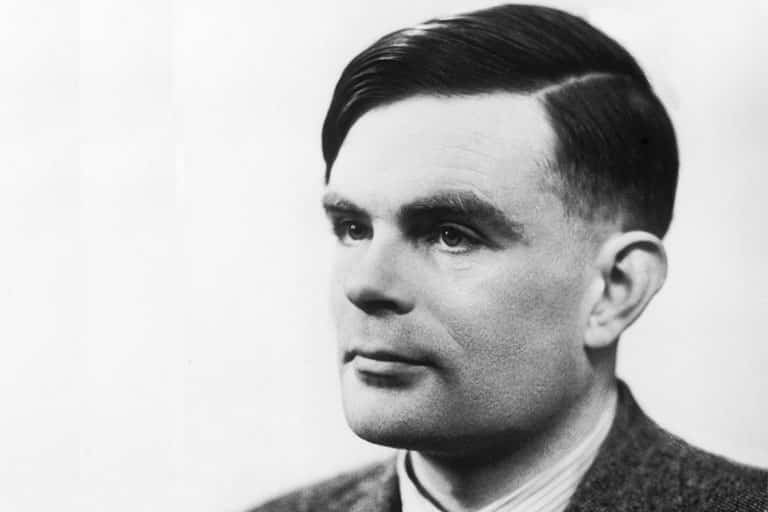 Born in London, England on June 23, 1912, Alan Turing immediately showed signs of genius as a young boy. He is considered to be the father of artificial intelligence. In addition to that, he helped in the development of theoretical computer science. To do so, Turing provided a formalization of the concepts of algorithm and computation through the Turing Machine, a future model for the modern computer.

During World War II, Turing worked with the Government Code and Cypher School (GC&CS) at Bletchley Park, Britain’s codebreaking center. He managed to decipher coded messages from the Nazis and helped in giving the Allies an edge during the war.

Benedict Cumberbatch as Turing in ‘The Imitation Game’. 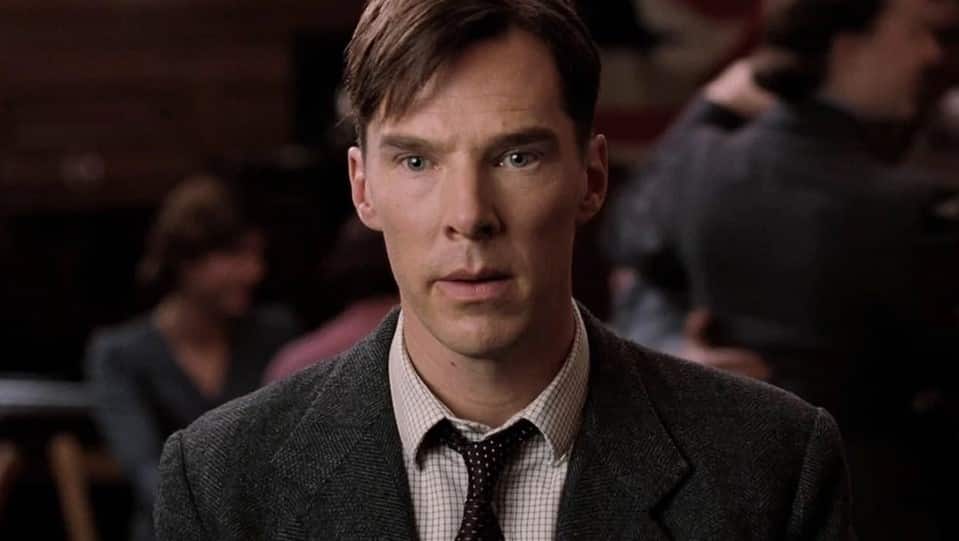 His contribution to humankind went beyond being an amazing scientist. The gay Turing is also cited by the LGBTQ community as an icon who chose to embrace his own sexuality although it was illegal to be homosexual in the UK at the time. After being arrested for gross indecency in 1952, Turing chose chemical castration over prison. Unfortunately, he passed away in 1954.

Turing’s life has been made into a movie The Imitation Game. Benedict Cumberbatch played the mathematician in the film. Hopefully, his new title as Greatest Icon of the 20th Century will show the younger generation that saving lives is more important than fame.