A 96-year old man finally graduated from university after several decades since he first attended school. As the old adage goes, it is indeed better late than never!

Robert Barger, a World War II veteran, attended The University of Toledo after returning from the war and serving in the United States Navy. However, he eventually dropped out from school to get a job so that he could provide for his wife and children.

Robert Barger had always wanted to earn a college degree. 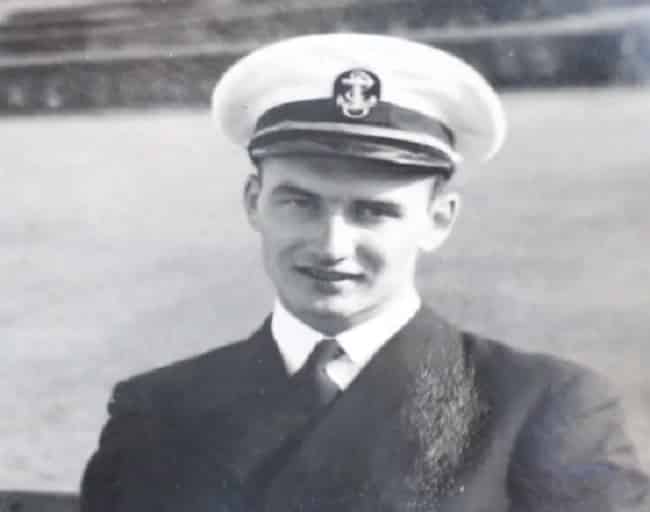 In 2013, however, he met Navy Reserve Lt. Haraz N. Ghanbari, The University of Toledo’s director of military and veteran affairs. Little did Barger know that he was up for a pleasant surprise.

When Ghanbari reviewed the war veteran’s transcript of records, he found out that Barger has actually met the requirements to be considered as an associate degree graduate.

“We are proud to honor a member of the ‘Greatest Generation’ at commencement. It will be a memorable moment to see Bob receive the degree he earned and pay tribute to a veteran who served our country.”

As he had to drop out of school to work and provide for his family, Barger thought that he lost his chance of earning a diploma. 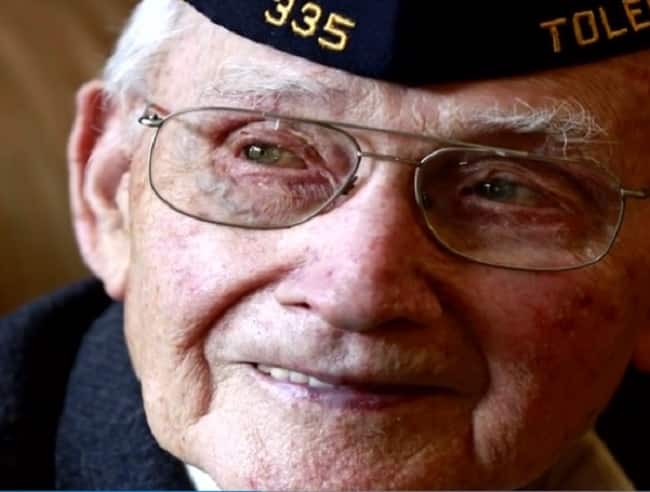 Finally, the day Barger had long looked forward to finally happened on May 5, 2018. With the presence of the 100 people the war veteran invited from his retirement community to witness the graduation ceremony and a party to celebrate the achievement that came decades-late in his life, to say that Barger was happy would be an understatement.

According to Barger, earning a degree is something that he will always be proud of for the remaining years of his life, especially that he started working on this dream many years ago. By earning a degree after having four grandchildren, five great-grandchildren, and four great-great grandchildren, there is no questioning that the war veteran has all the reasons to beam with joy and pride.

At 96 years old, Barger became the oldest graduate of University of Toledo. 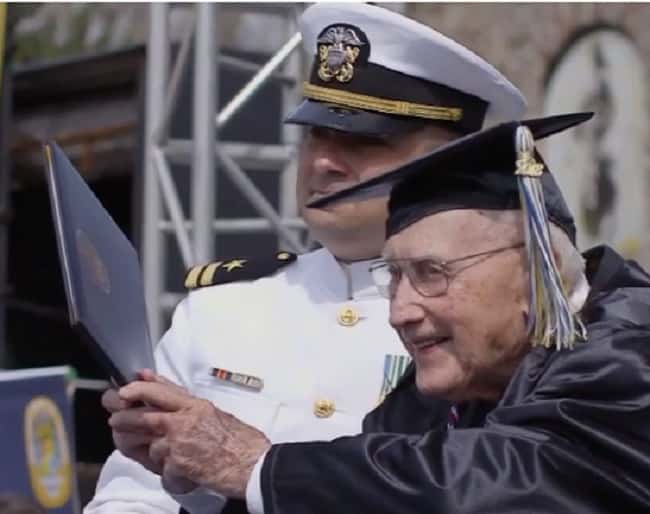 “I thought I would never be able to accomplish this degree. My grandson graduated from UT, and he no longer can say he is one up on me; I have a degree, too — just took me a while!”