A hiker has stumbled upon a great discovery up in the mountains located in north of Barcelona. He found a dinosaur footprint that appears to have been preserved well. It is believed that the footprint belonged to a carnivore that resembles a crocodile, which roamed the Earth more than 200 million years ago.

Archaeologists say that the fossil is “exceptionally well-preserved.” The hiker was in Olesa de Montserrat when he discovered the ancient footprint. He then reported it to experts who confirmed that it indeed belonged to an extinct species known as Isochirotherium, a relative of dinosaurs and crocodiles from the Middle Triassic period.

A hiker stumbles upon a large footprint believed to be one of the biggest discoveries made in Spain. 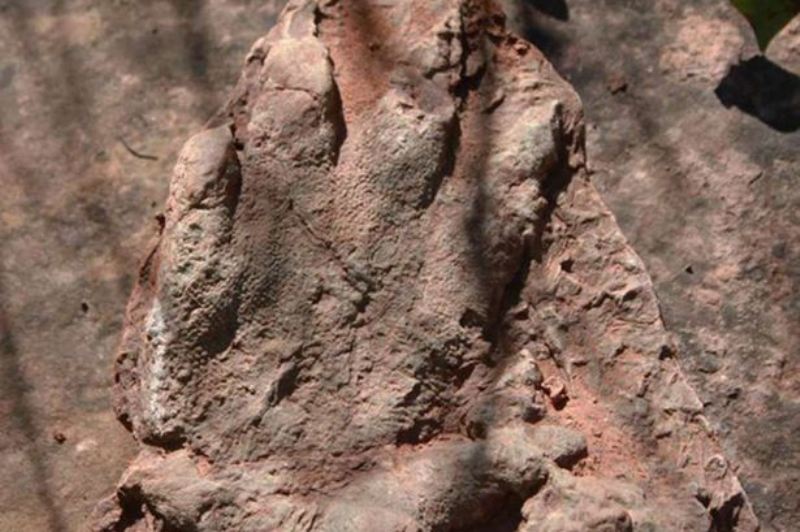 Experts also believe that, although the species may look like a crocodile, its position is different in a way that it walked upright and also had long limbs.

Claws and scales were very visible on the print and these marks should give more clues about the history of the place where it was found. Since the skin and a claw print were intact, the fossil is considered as one of the biggest discoveries made in Spain.

Archaeologists say that the print belonged to the Isochirotherium, a crocodile-like carnivorous species from over 200 million years ago. 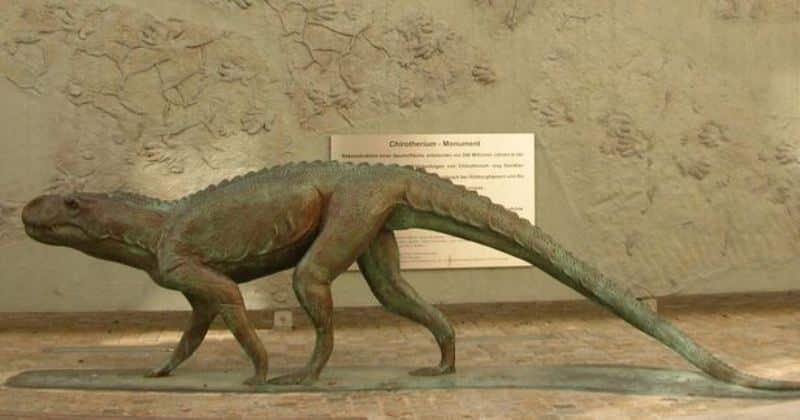 It’s not the first time that ancient footprints were discovered in this particular area in Barcelona. A couple of years ago, there were others found there as well, but so far, this recent one found only early last month is the most well-preserved.

A couple of years ago, a footprint from the same species was found in Great Britain. 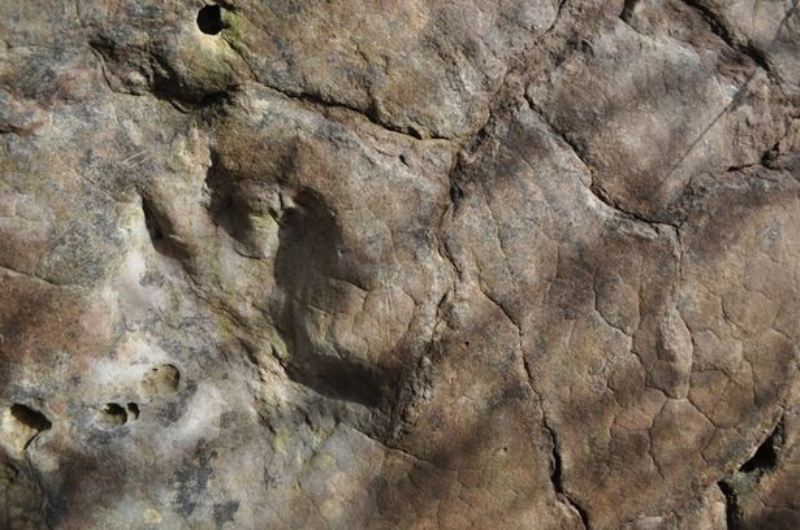 According to a spokesperson for the Catalan government, the municipal council has taken a plastic cast of the fossil and handed it over to the archaeology and paleontology department in the region so that experts can investigate it further.