Most of us know that drugs are bad for us, but unfortunately there are some who need to be sorely reminded just how bad things can get for druggies. Now social media can be used as an effective tool to educate people on the effects of drug abuse and this video is a good example of that. 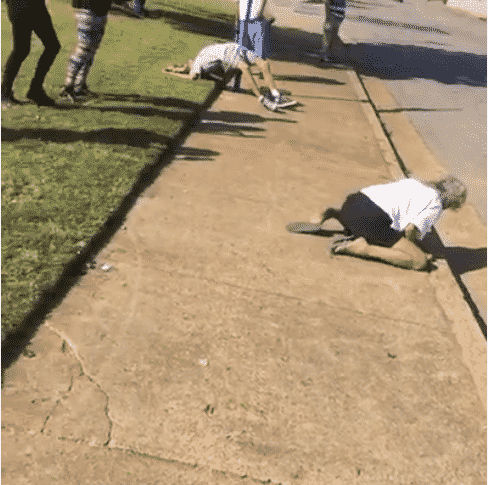 A man named Courtland Garner captured on Facebook Live a shocking footage of a couple writhing on the floor in broad daylight, which was reported to be because of heroin overdose. Carla Hiers, 59, and her partner reportedly snorted some heroin in a bathroom of a Walgreens store in Memphis, Tennessee before they spiraled out of control out in the street. The couple were reported to be long-time addicts. A crowd gathered around to watch the couple collapsing on the ground.

Carla Hiers, 59, was seen falling to her knees on the sidewalk. 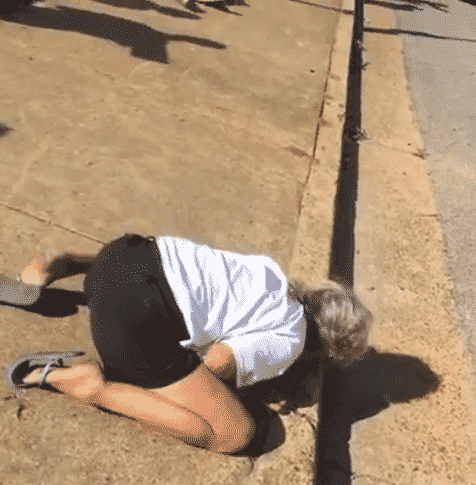 Her partner, however, was seen falling on his back at a nearby bench. 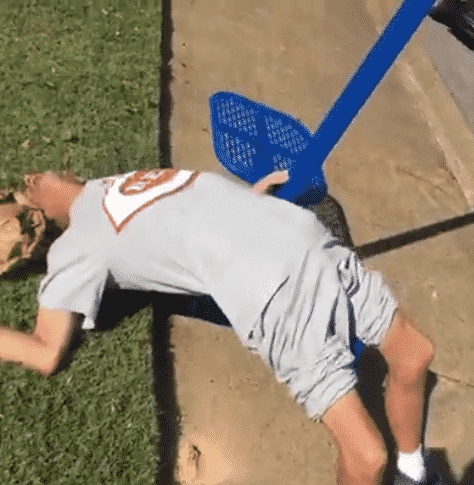 Comments were heard from the people who watched the spectacle.

“This fella might be dead…I hope he’s not dead’ and someone replies: ‘He’s got a pulse.” 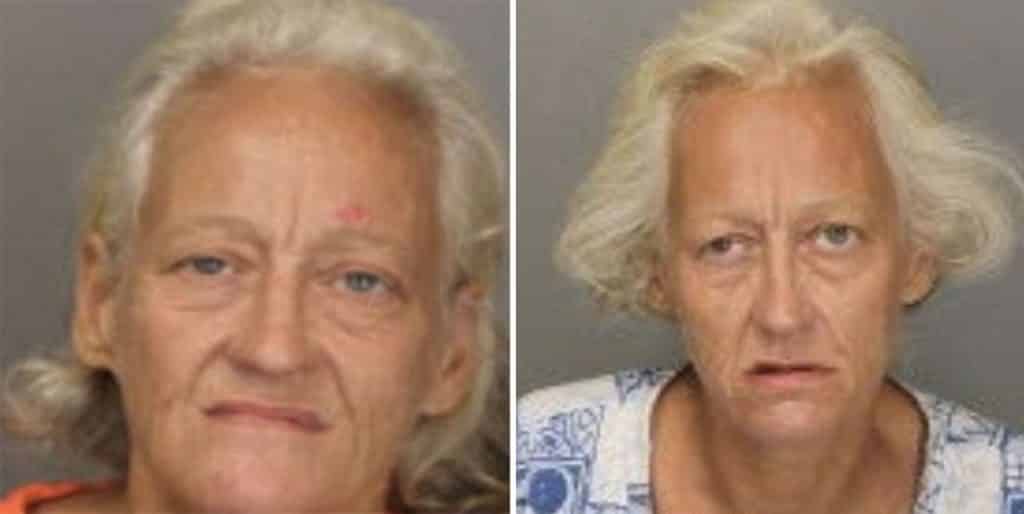 Paramedics eventually arrived on the scene and managed to revive the couple.

There’s an outstanding warrant for Hiers was booked into Shelby County Jail. She has been jailed several times for charges of drug possession, theft, and fraud.

Watch the viral video below:

Garner said that although the scene looked hilarious, there is a serious lesson to be learned from it, especially for kids.

“I know for a fact all the kids are on social media, and when kids see that video, you know what they are going to say? I don’t want to look stupid like that I don’t want to do those drugs.”

But there are people who condemn the posting of the video.

“I dont care what color, religion, economic status you are you deserve to be treated with common decency…..smh I doesnt matter if drugs cause this or not no deserves to be laughed at and treated like that,” a Facebook user named Krista Sheridan posted.