The drug that was supposed to help a West Virginian mom skip her pains has instead inflicted more harm than she could handle. Opioid remains to be one of the most abused drugs that causes several deaths every day in different parts of the world. The United States alone experiences thousands of overdose deaths every year. From teens to adults, we have seen too many addicts who lost the hope to recover and simply passed away.

Heroin or opioid acts like a morphine – a strong painkiller used by terminally-ill people. It works to stop pain sensations and gives a bonus of defeating depression effects. The bad news, however, is that opioid also slows down breathing to the point that it can be lethal. A whopping 44 users die every day because of this and more will follow if they fail to get immediate help.

Melissa Lee Matos was a daughter, a mother and a wife before she started abusing opioid which eventually destroyed her life. 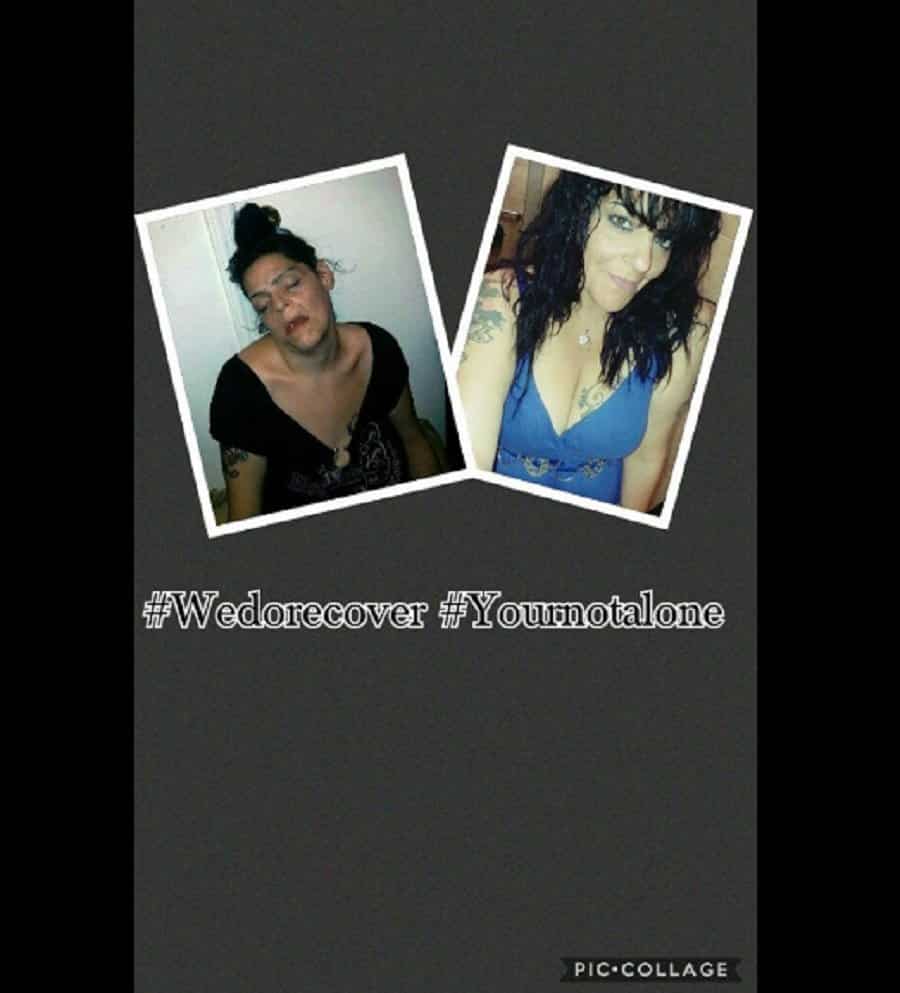 While it is definitely difficult to withdraw from deep opioid addiction, there were still some people who successfully mustered their courage to come clean. Melissa Lee Matos of West Virginia is one of them.

Melissa happened to be blessed with a loving family who pushed her to the road of recovery, a path which most opioid abusers think is impossible to find.

Melissa literally lost everything nice in her life because of opioid addiction. 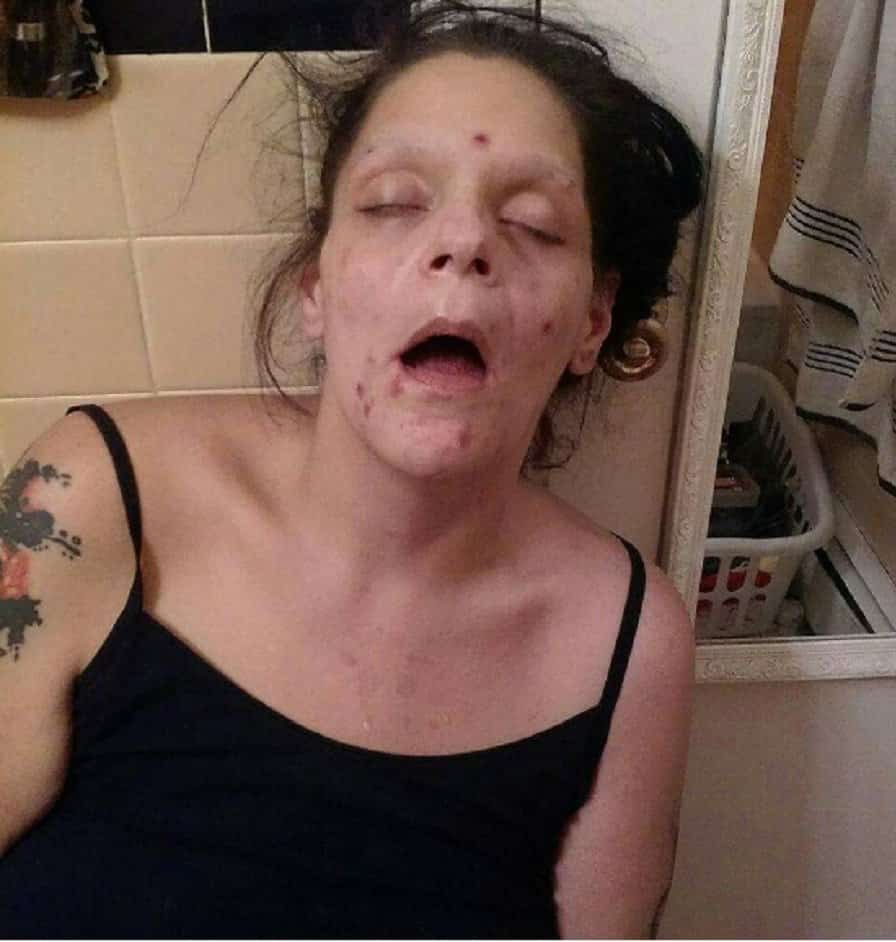 Melissa’s story made waves on Facebook through different pages like Love What Matters. Posting disturbing graphic photos of her abusive days, she tells everyone who is in active opioid addiction that help is at hand and recovery is possible.

The young mom bravely unfolded her ugly past to the public to serve as a warning to others – users or those who know someone addicted to the drug. She tried to shed some light about the risks of going through the similar dark path she took for years.

“My name is Melissa, and I’m an addict. I have been clean and in recovery for just about a year and five months. Below, you will find extremely disturbing images of me while in active addiction. This was what I looked like, daily, for years. This is what my husband dealt with. This is what my little girls walked in on. This is what my family and friends saw, on the rare occasions I left the house. I was SICK. I was DYING. I was so far gone I thought I could NEVER recover. I was so lost I couldn’t imagine a life without using. I just wanted to die. I didn’t realize I was hardly alive.”

Melissa suffered from a miserable life where she was almost incapable of supporting even her own life. 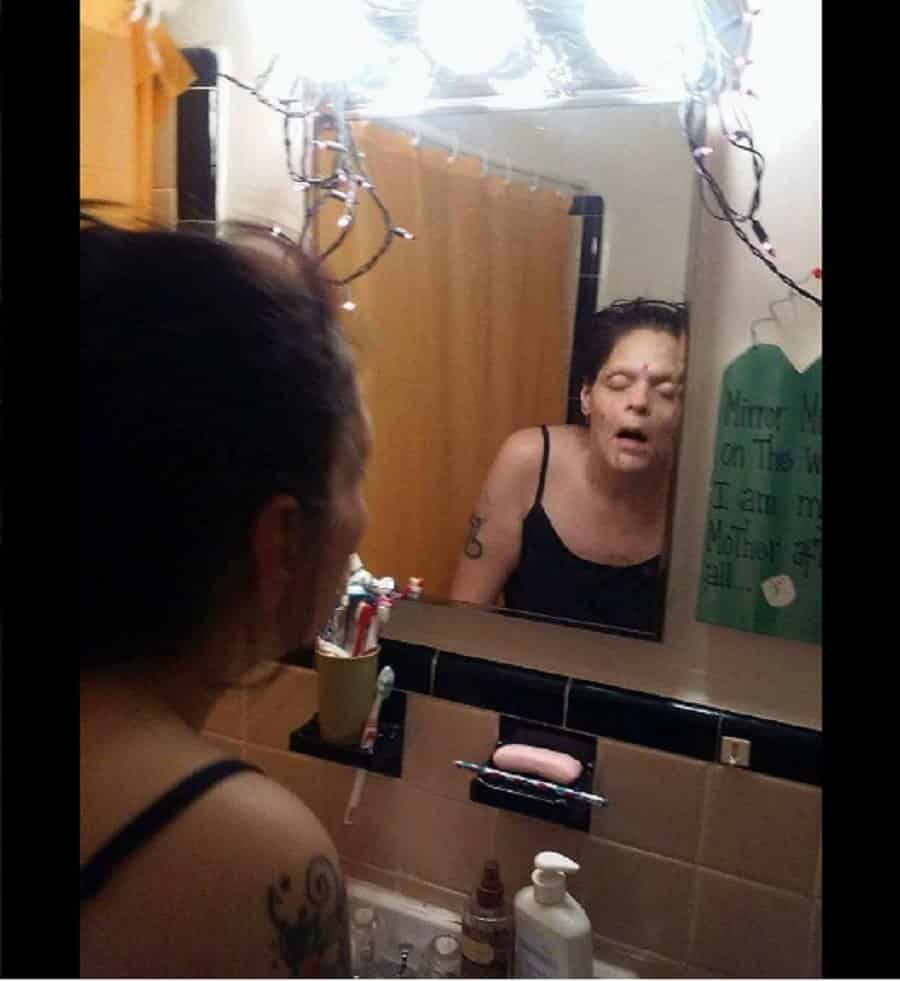 “If you are currently in active addiction, this is my plea to you. Look at these pictures. Images of a dead girl. A needle junkie with a habit so fierce she spent days and nights in a self-induced coma on her bathroom floor. A girl who would spend every cent on dope and forget she had kids to feed and take care of. A girl who lost every single thing she ever had. A girl who was so sick she thought she would never ever find a way out, until she did.”

Melissa looked like the living dead as she continued to use opioid. 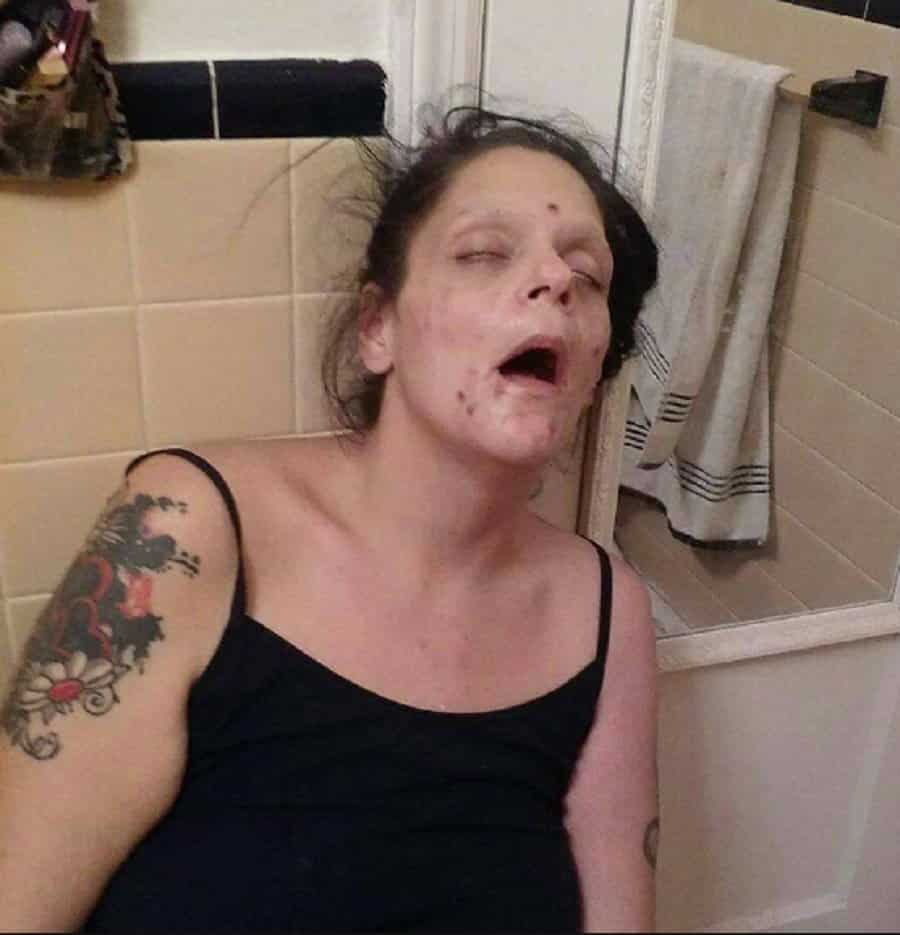 “If you are reading this and are going through the same pain I did, I am begging you to reach out. I died more than once. I have now found life. I promise you, there is HOPE. There is recovery. There is freedom and serenity and you are worthy of it.”

Melissa is lucky to have a family who helped her find help and recover from her addiction. 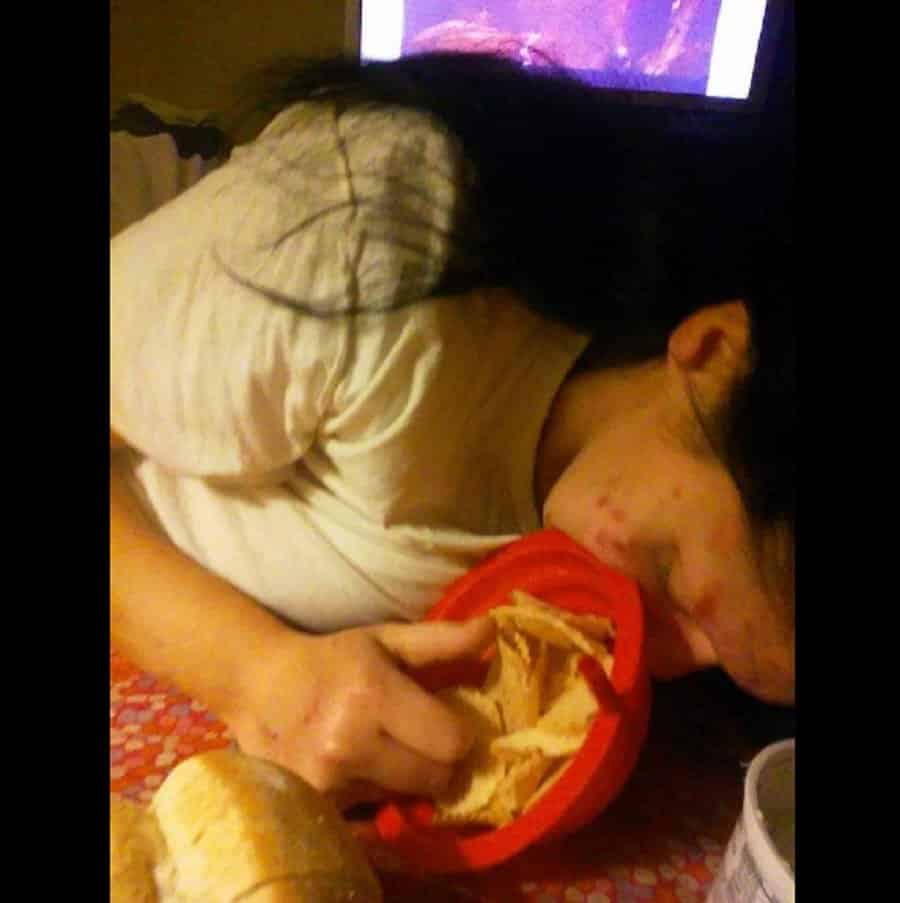 After years of putting herself and her family in hell, Melissa finally found the light and is sober for over a year now.

She is still continuing to recover from her dark past and is using her experience to pull others towards the right path. 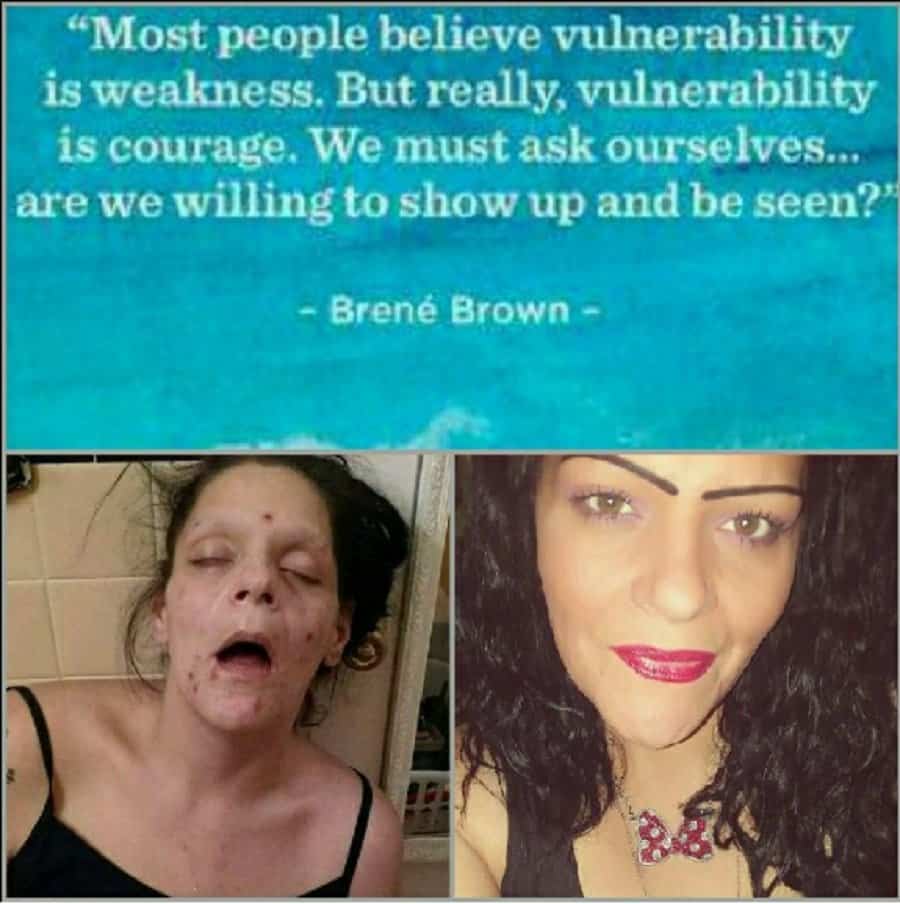 Currently, Melissa works as a freelance writer. She now uses her new-found talent to open the eyes of many people about the existence of hope and the truth about freedom and recovery.