The thing about emergencies is that, by nature, they can happen to anyone, anytime, anywhere – and they often strike without any warning. That’s why it is extremely important for us all to stay calm and collected when such circumstances occur since our actions (or lack thereof) may mean life or death.

Fortunately for one father, he had his daughter with him when he suffered a stroke at home. 27-year-old dad Trevor McCabe suddenly fell on the floor and started convulsing. Molly, who is only 3 years of age, picked up her father’s phone and used it to contact her mother using the Facetime app.

Trevor McCabe, 27, was at home with his daughter Molly, 3, when he suddenly had a heart attack.

“She did a FaceTime call, and she was so brave, and she told me that daddy got sick, and she showed me where daddy was, and so I saw him lying on the ground.”

Devon, who is a nurse by profession, was busy working at the Winchester Medical Center, Virginia and so she missed the first call. Fortunately, she was able to pick up the second one 15 minutes later.

By that time, she immediately knew “something was wrong.”

A 911 call was immediately placed and Trevor was rushed to the hospital, thanks to his young daughter. 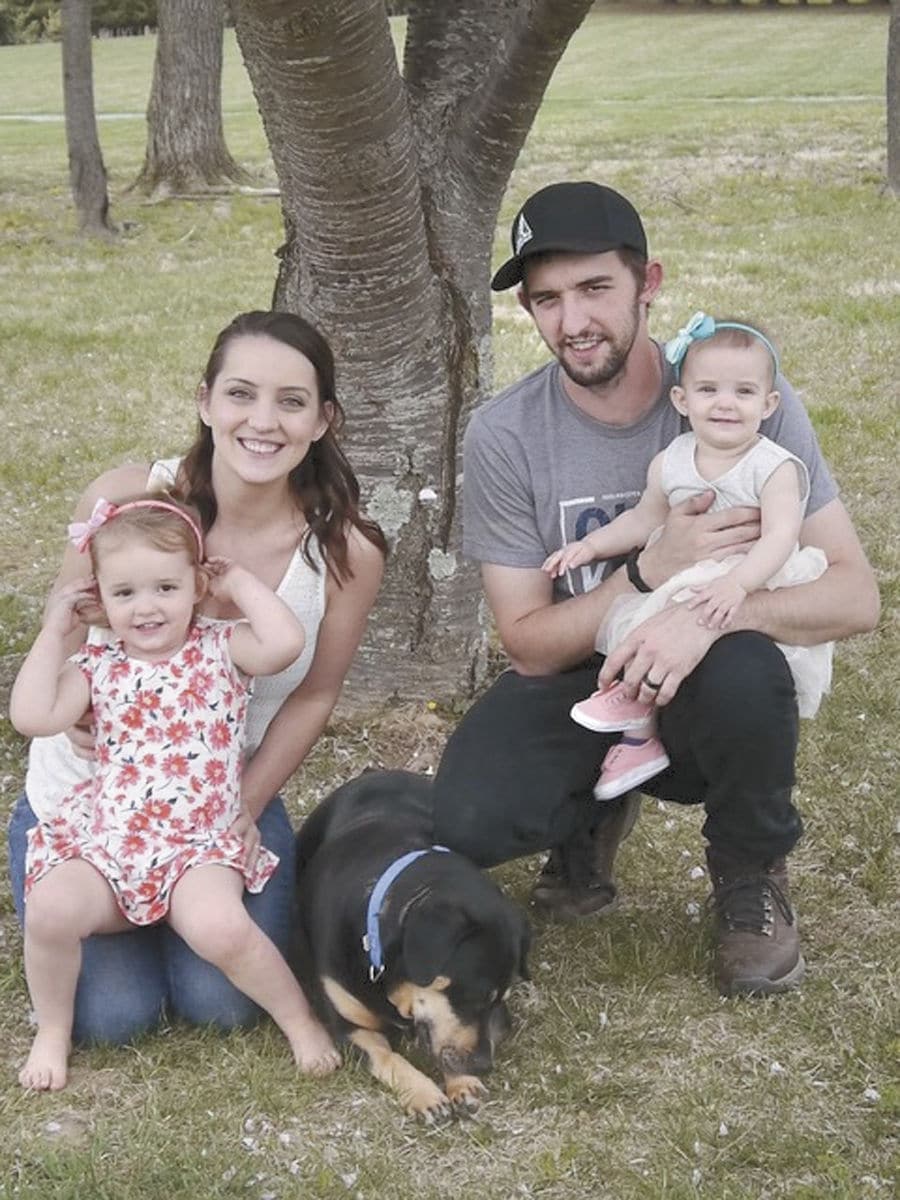 Shortly thereafter, Trevor needed an emergency brain surgery and he was airlifted to Inova Fairfax Hospital. Doctors later told Devon that about 85% of patients who suffer the same type of stroke die because it affects the part of the brain that controls breathing and heart rate.

“The only reason he’s doing so well is because he was able to get intervention so quickly,” said Devon.

Molly is definitely a real-life hero! 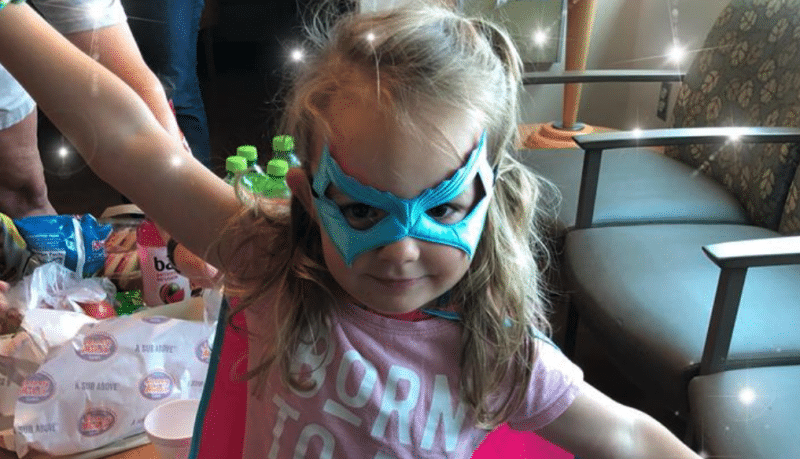 According to Devon, she didn’t know Molly even knew how to use FaceTime.

“We FaceTime with her grandparents every other day, but I’m the one doing it. The only thing I can think is that maybe she has seen me do it so many times that she remembered what to do. Five days later, it’s still stunning to me that she was able to put it all together. There is no doubt that she saved her father’s life. She was working really hard to get a hold [of] me.”

Doctors are now expecting that Trevor will soon recover from the incident. 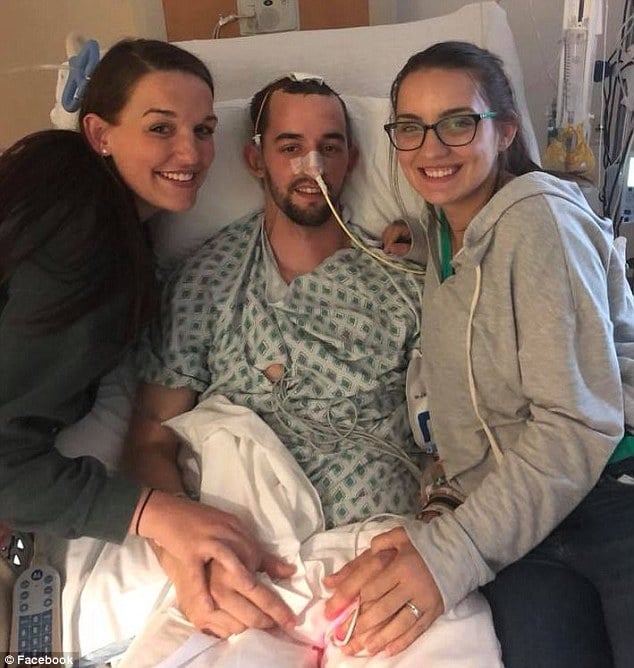 Thanks to our pint-sized, tech-savvy hero, daddy Trevor is alive and well after the stroke.