Are you often torn between choosing mayonnaise or ketchup? Well you don’t have to be! Heinz has finally decided to settle the matter once and for all by introducing a new product in the market – the Heinz Mayochup!

Yes, you better believe it. We’re not kidding and it’s really happening. The company is combining their popular ketchup with mayonnaise and it’s all because of great demand from the general public.

Heinz initially tossed the idea on Twitter in April 2018 and netizens responded warmly. 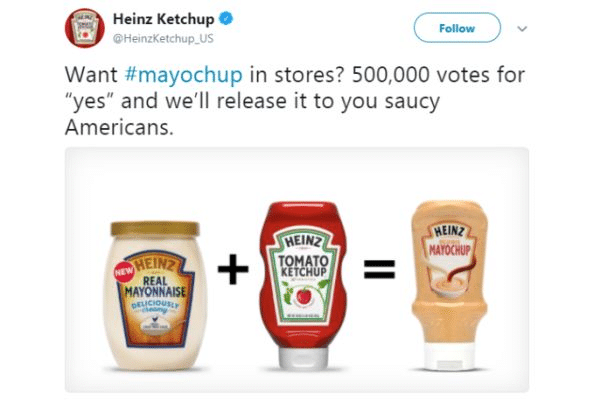 The company’s official page in the US tweeted:

55% of the overall voters said they wanted the Mayochup. 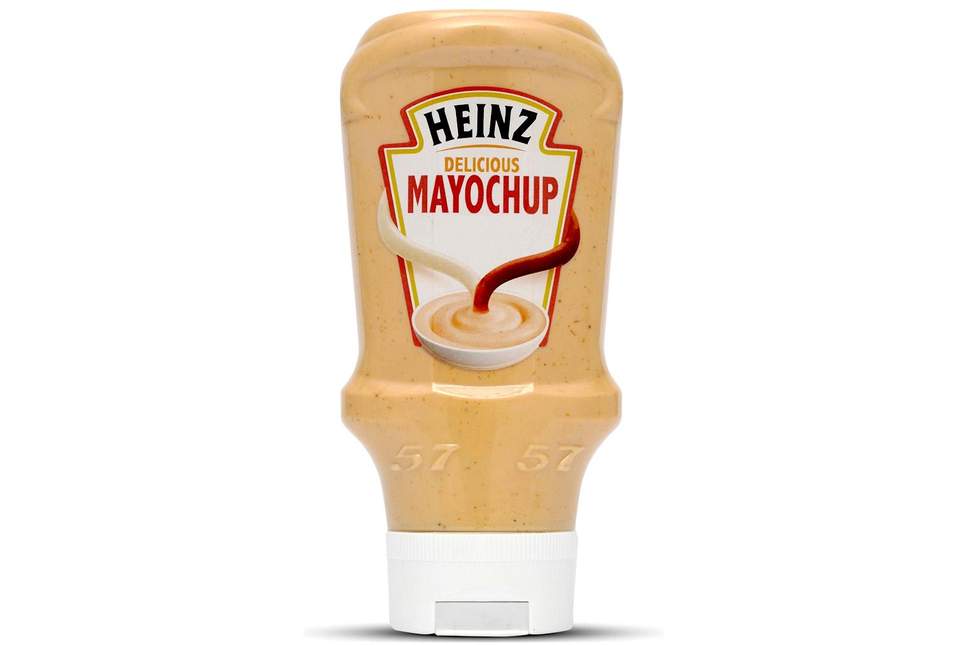 According to Nicole Kulwicki, marketing director of Heins:

“After seeing the unprecedented passion surrounding this product, including the nearly one million votes on social media and 500,000 votes in favor of bringing it stateside, launching Mayochup in the US was a no-brainer.

“We’re excited to officially welcome Heinz Mayochup sauce to the Heinz family of products, including ketchup, mustard, BBQ sauce and our most recent addition, Heinz mayonnaise.”

“This is the best idea….I’m so tired of having to mix my own! Thank you.”

“I’d eat that. I know I mix ketchup and mustard, but that sounds delish!”

Others, however, were clearly not impressed saying Mayochup is nothing but fry sauce.

As one netizen pointed out:

“It’s called FRY SAUCE. Not “mayochup”! Local restaurants have had it around forever. (Best thing in the world, by the way.)”

“First of all: this is fry sauce. We have had it in Idaho/Utah for longer than I’ve been alive…. so stop claiming it as your own and enough with the name “mayochup”. If you put it on shelves it better be called fry sauce!!!”

Well one thing’s for sure: there’s no stopping Heinz from releasing their latest product and, in a recent tweet, they’re running a pool so people can vote their city to “be among the first to taste it.”