Sometimes art is just too weird to understand. A hairstylist has decided that it’s time to bring back the mullet and turn it into this year’s biggest hair trend. However, his update on the 90s hairstyle is getting mixed reactions.

John Vial is a hairstylist based in London, England. He is the co-founder of Salon Sloane and the man responsible for the interesting new take on the mullet. Although it is unclear what inspired Vial to update the infamous hairstyle, it’s clear that his new take on the mullet is becoming popular on the internet.

Would you consider getting this updated mullet? 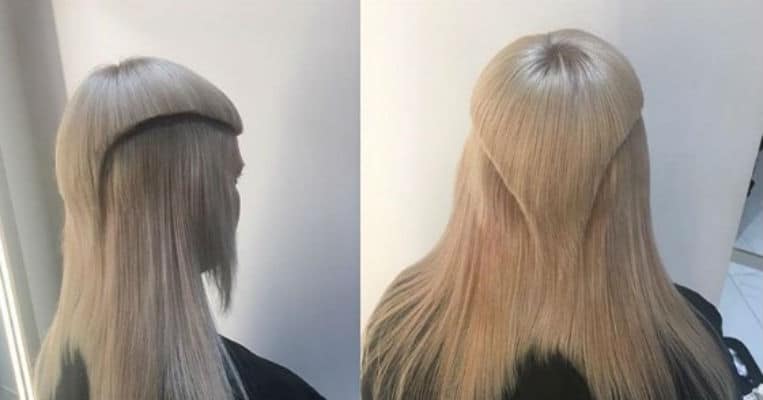 Vial shared the picture of the “controversial mullet” on his Instagram page and immediately received tons of comments. Some people were simply aghast by the cut’s entire look while others insisted that it was asymmetrical. However, the hairstyle did win over some fans who wondered if Vial could style it with different colors.

The hairstylist delivered by sharing an image of a different client with a multi-colored hairdo. This time, the mullet was turquoise on top and royal blue at the bottom. It’s an interesting look that might fit in at a punk club in a Star Wars film or a remake of The Fifth Element.

Vial seems determined to keep updating the mullet this year. One of his most recent posts shows another client with yet another update on the hairstyle.

It certainly seems like a tough look to pull off. 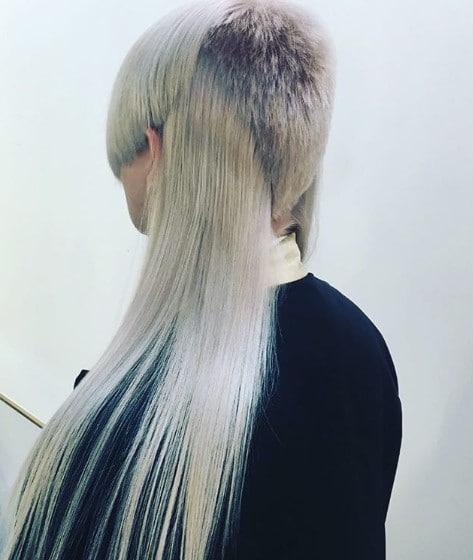 The strangely futuristic mullet might look like a new thing but some believe that the hairstylist borrowed the look from a popular musician. Yolandi Visser of the South African band Die Antwoord has been rocking the microbangs and long platinum mullet for several years.

It’s still unclear if the new hairstyle will become a trend. Would you consider visiting this hairstylist for a radical new cut? Let us know in the comments below.