Has your fashion sense ever made you an instant celebrity? A graphic designer recently decided to embellish his long braids with colorful beads that resemble the Louis Vuitton logos. Not surprisingly, people are loving it and are now begging the luxury fashion line to hire the aspiring rapper.

Magnus Juliano is a graphic artist based in Ohio who clearly knows how to style his hair. For New Year’s Eve, Juliano fastened colorful LV logos to his braids and posted the photos on Instagram. He even tagged Louis Vuitton men’s wear artistic director Virgil Abloh in his posts asking for an internship. Needless to say, the pictures have gone viral and netizens are asking Abloh to consider giving Juliano a job.

Meet the graphic designer with the colorful braids you want. 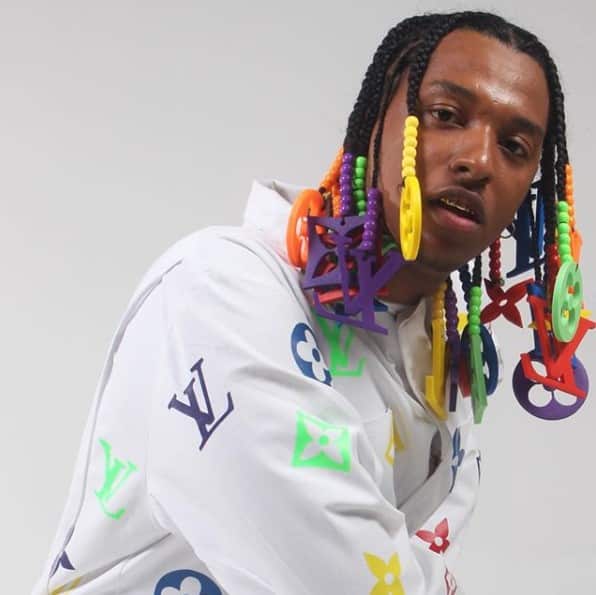 We’re only seeing the Louis Vuitton braids this year. However, Juliano admitted he had been working on the idea since June 2018. He revealed that it took some time to create the colorful LV logos that would be fastened to his braids. Nevertheless, the graphic designer eventually teamed up with 3-D-printing collective Eat Crow Studio to create the ornaments. Juliano then collaborated with hairstylist Ciera Jackson to finish the look.

Juliano revealed that he paid tribute to the fashion brand because of its longevity. “I chose Louis Vuitton because of the impact [the brand has] had on art and design, but from the perspective of designers like Dapper Dan, who didn’t have access to [luxury brands] yet still made hip-hop couture using their likeness.”

Juliano says he was inspired by Abloh, who designed streetwear before joining Louis Vuitton. 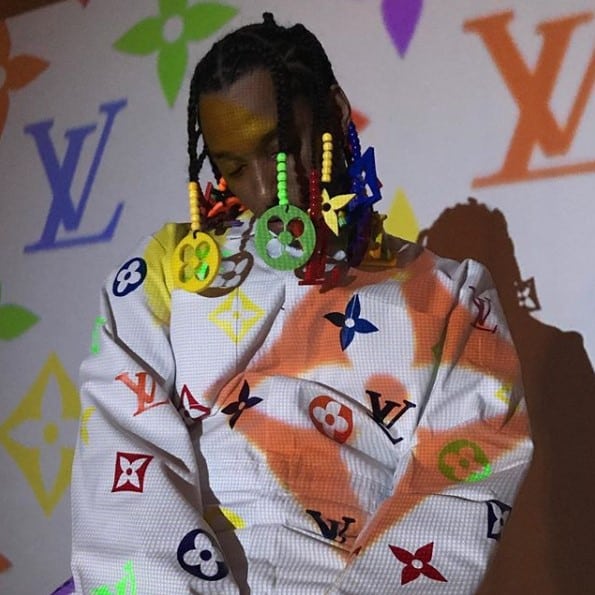 The aspiring rapper also pointed out that Abloh’s position in Louis Vuitton is a sign of the future. “Virgil, a brilliant black streetwear creative, is helming one of the biggest fashion houses in history. That representation makes me feel like the sky is the limit!” 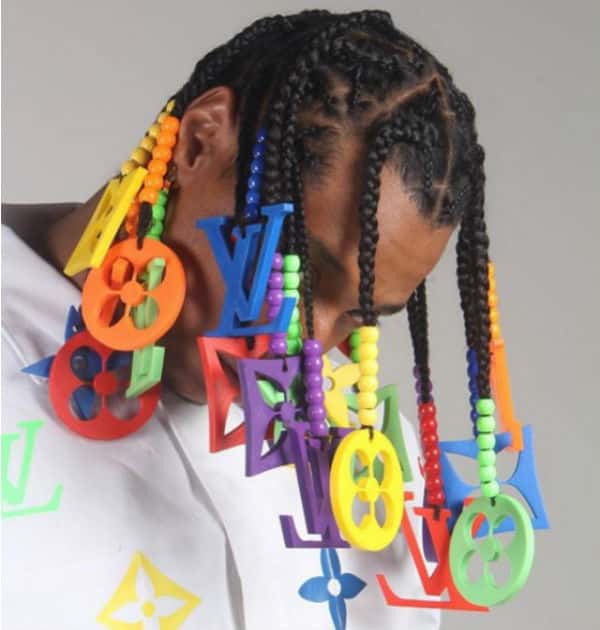 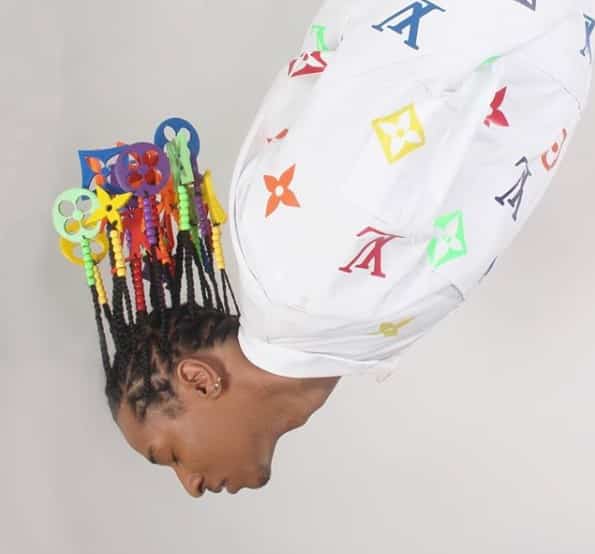