Let’s just put it out there – cats are plainly adorable. Every cat person would surely attest to that.

It is, however, likewise a fact that they can be extremely annoying as heck sometimes.

Like when they’re trying to bug you for food or play while you’re super busy. Or when they just randomly picked your work table as their bedroom for the day.

Or for the case of cat owner Nicholas Tecosky, his pet has the bad habit of waking him up every single day at a very early time. Like 4 AM early! 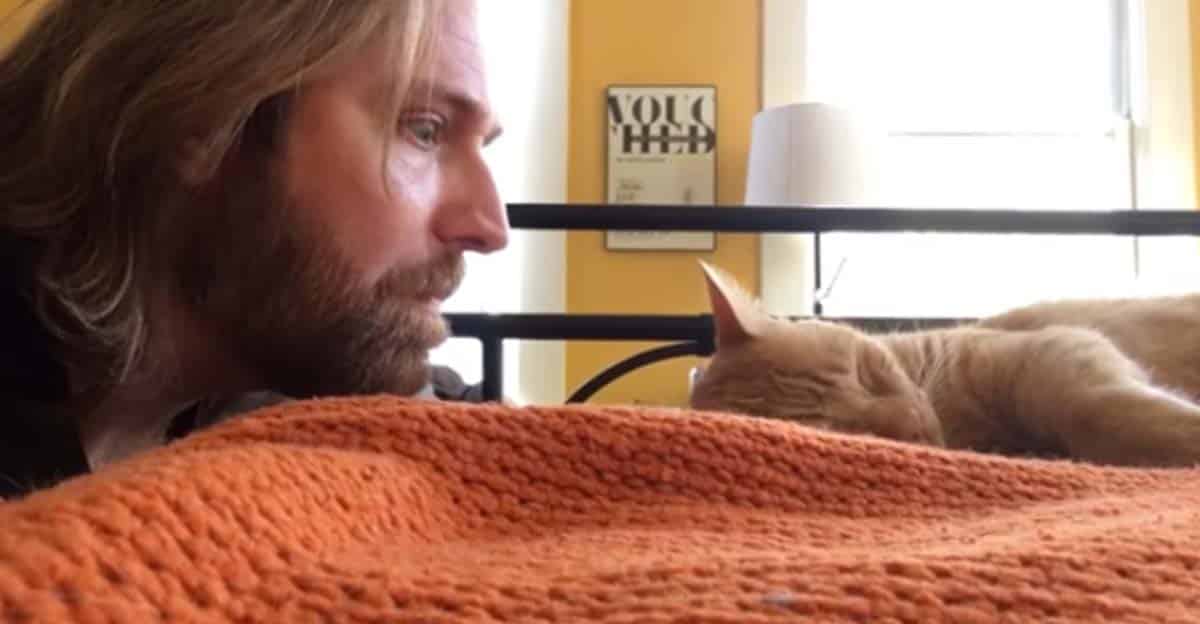 Italics the cat just won’t let his human have a blissful rest. This is despite the fact that the animal gets to enjoy his naps later on in the day.

So Nicholas decided to do something about it. He wanted to teach Italics a lesson – by giving him a dose of his own medicine!

The poor sleep-deprived guy took a video of his brutal revenge as he approached Italics, who was comfortably dozing off in a bed, and then gave him a loud meow.

Naturally, Italics was startled and Nicholas reminded him, “Don’t meow in the middle of the night!” 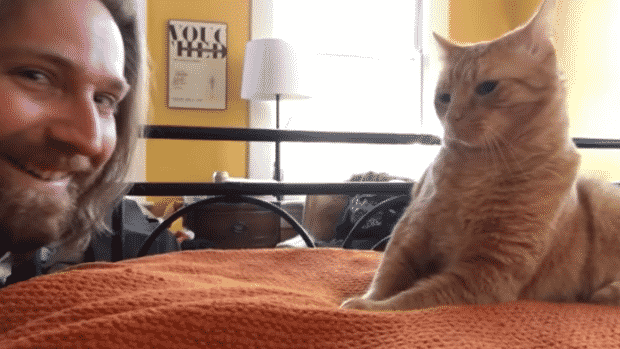 The funny (and cute!) short clip immediately went viral and has been shared numerous times by the cat-loving netizens of social media.

So the real question on everyone’s mind is – did Italics learn his lesson for good?

Well, that we have yet to find out! Let’s hope he did. Clearly, his human is already acting strangely for lack of sleep!