Arranged marriages are still being practiced today. Some cultures still has this tradition, and it is imperative for grooms and brides to marry the person their parents/ family deem appropriate for them. While we respect this tradition, we can’t help but think how one would feel if he/ she is forced to marry someone for reasons other than love. I guess this recent incident can give us an answer.

Kang Hu, 33, was set to marry Na Sung, 30, as per their parents’ directives. During the ceremony, the groom (Kang Hu) surprised all the wedding guests when he ran out of the venue in Shiyan, Hubei, China after telling his bride that she was just “too ugly,” and that she would be “bad for his image.”

Groom threw himself into the river after finding out his arranged bride was “too UGLY”. 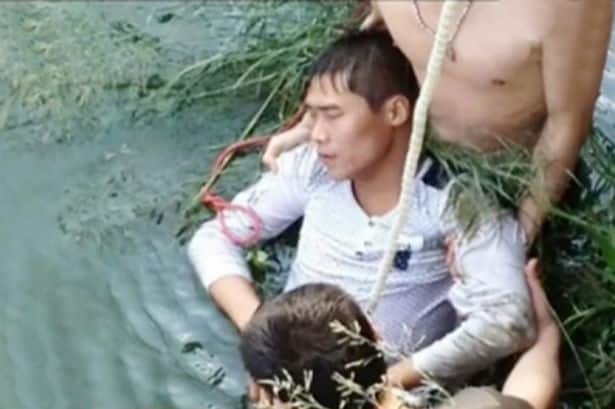 Pal Chang Wang, a friend of the groom said Kang has very specific tastes in women, and had been forced into this arrange marriage. He adds, “It was a very awkward moment for everyone. The bride was devastated, her family were furious, his family were furious, and we his friends were embarrassed.

He was upset when he arrived at the wedding only to find out the arranged bride is so ugly. 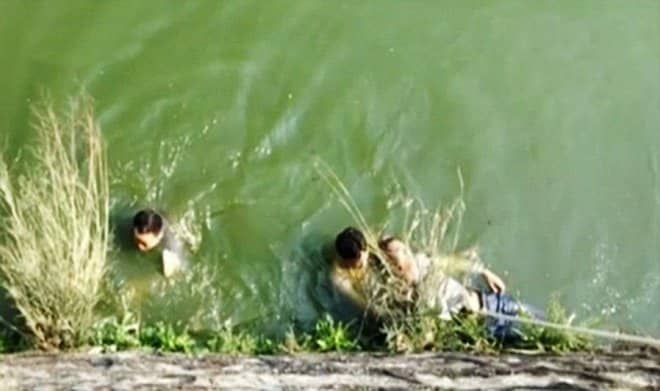 Kang was seen walking along the river bank hours after the incident before he threw himself into the water to end his life. Bystanders called the police for help. Qan Tsui, who captured the rescue in photo said,

“He was fully clothed and floating face down in the water. He was unconscious and I thought he was dead. When the police arrived one jumped in and dragged him ashore with the help of foremen who put a rope around his chest to pull him out before pumping his chest. They saved his life.”

It was a very awkward moment for everyone. 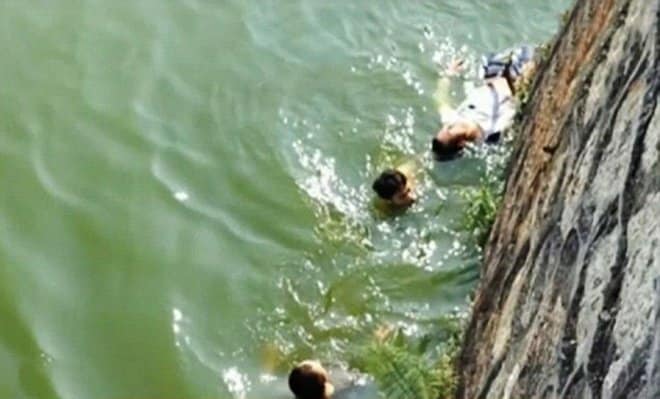 Kang was immediately brought to the hospital for first aid. The doctors confirmed that he is now in a stable condition. When asked, he has this to say:

“I feel bad about what happened but when I saw her she wasn’t what I had expected and I realised she would be bad for my image. My parents had arranged this and I couldn’t see any way out apart from suicide.”

The rescuers saw him fully clothed and floating face down in the water. 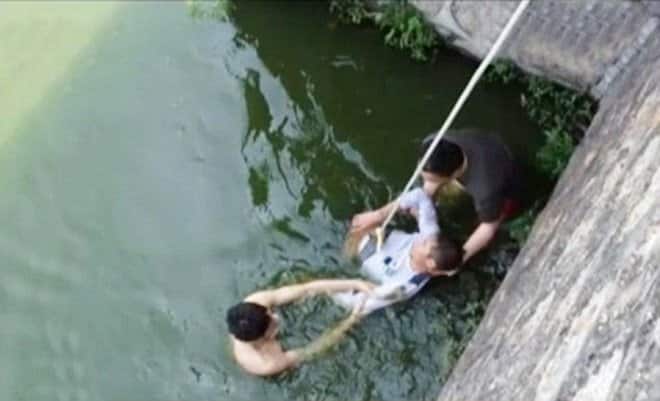 Thankfully, the police rescued him just in time. 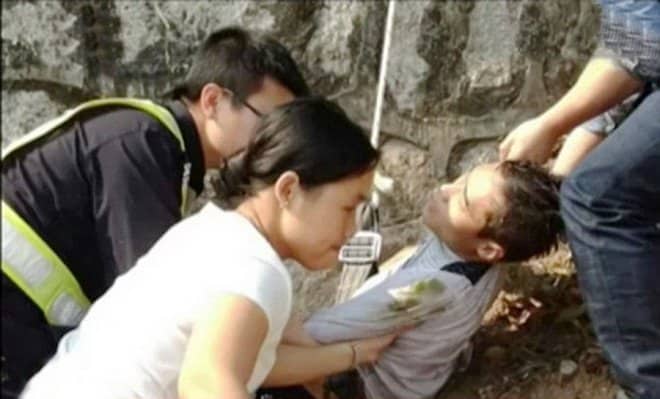 21 Cheaters Who Got Instant Karma For Being Complete Jerks 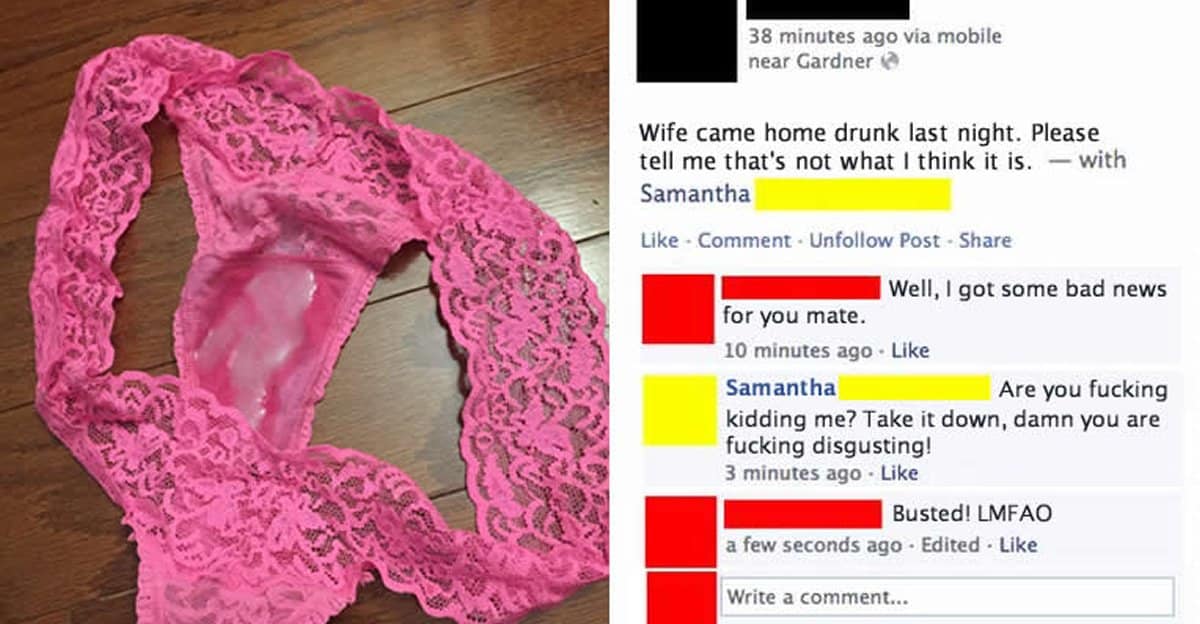