To be honest, I am not a fan of public shaming. I don’t think there is ever a need to air one’s dirty laundry.

However, I am also a fan of justice and, man oh man, that is the side of my brain that is winning out right now.

1. When bragging becomes a problem! 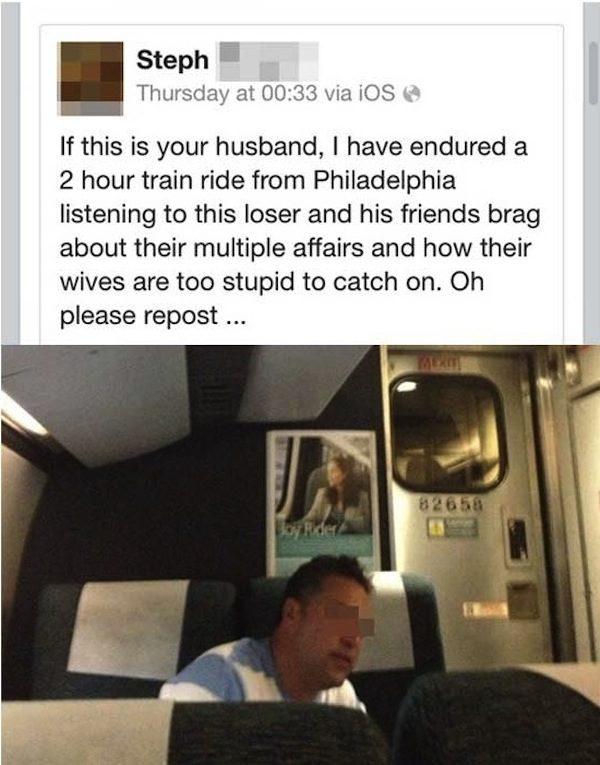 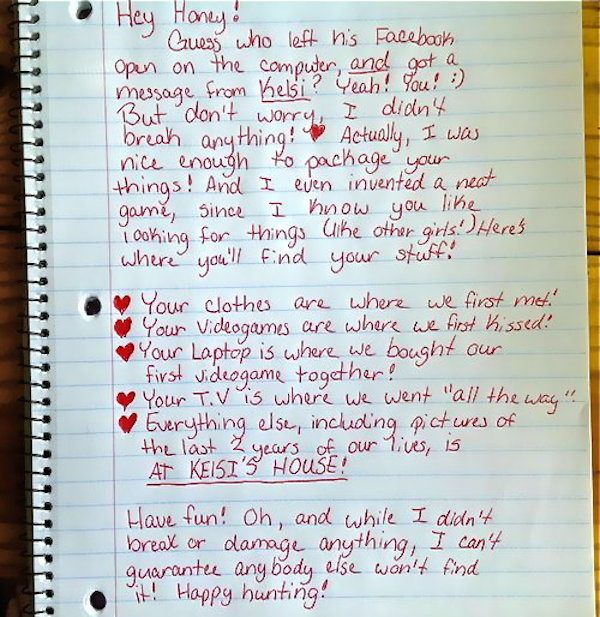 3. Never cheat on a tattoo artist! 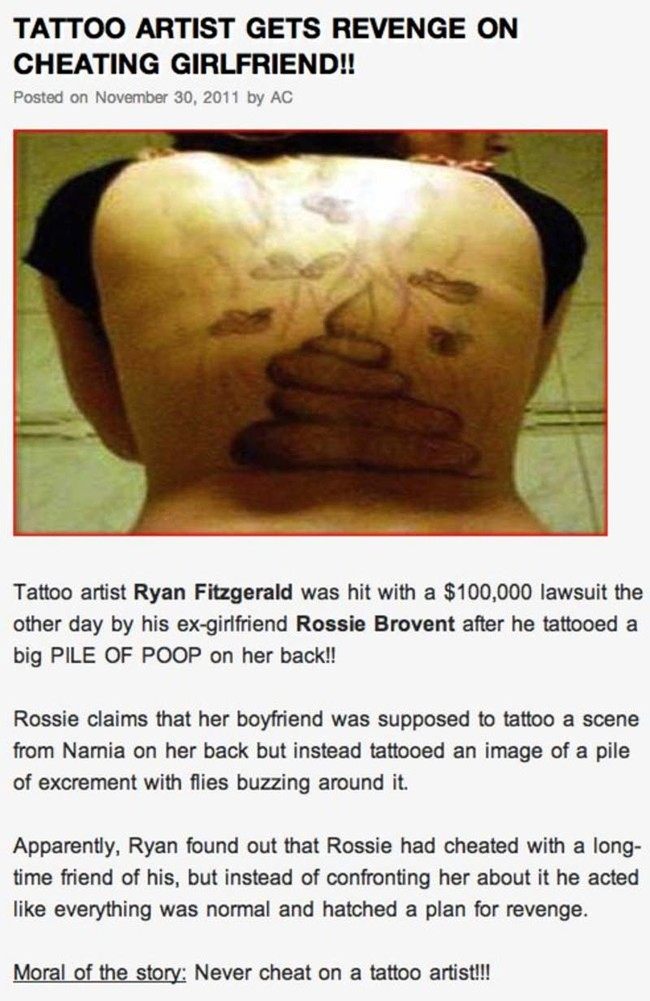 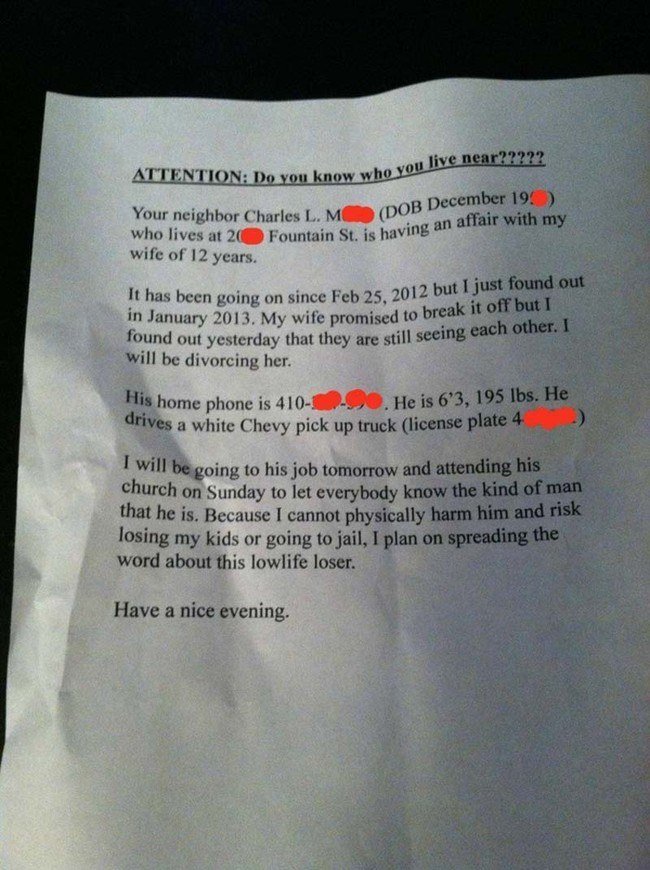 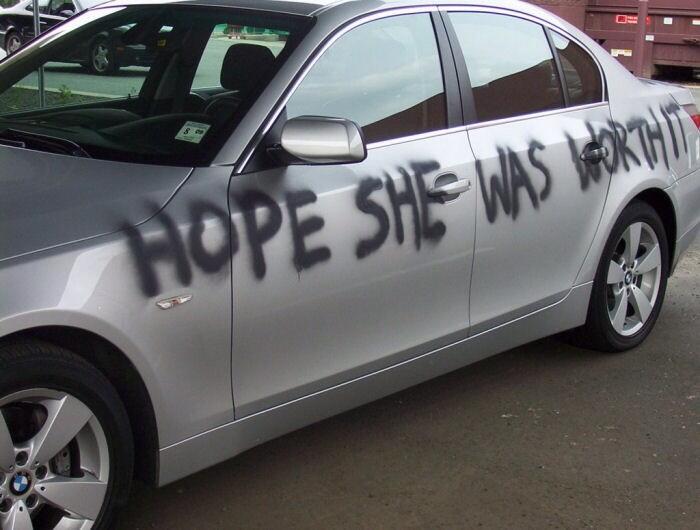 6. An epic song of Ice and Fire 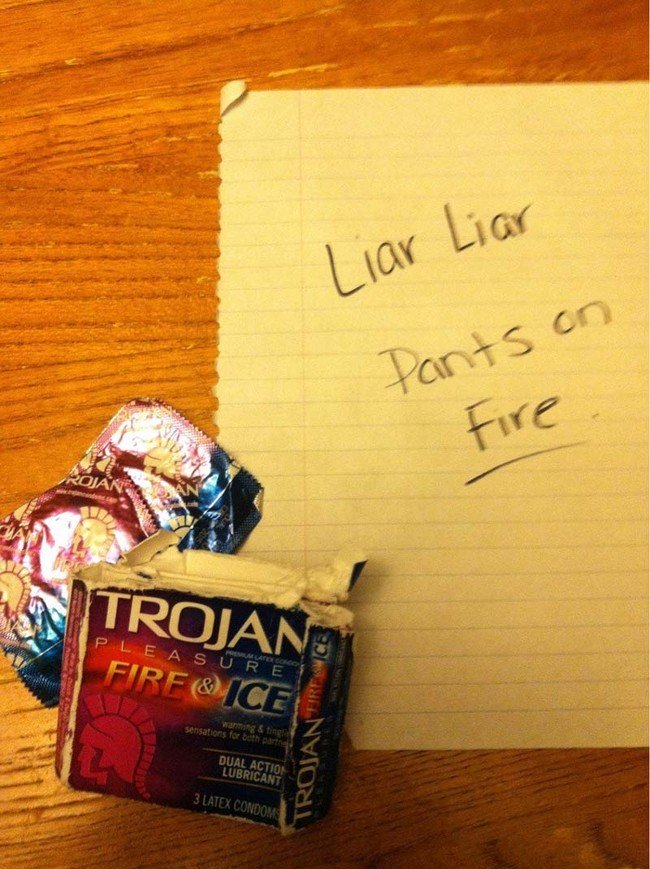 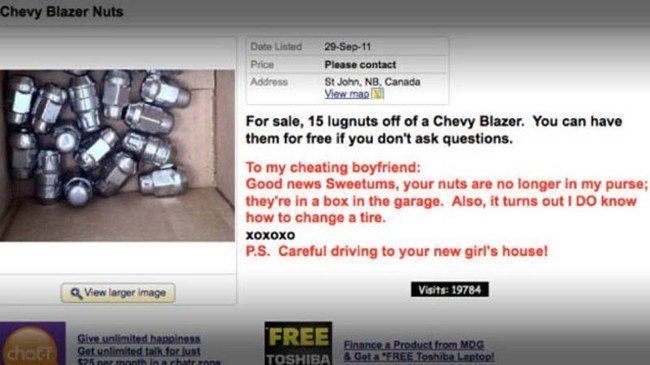 8. Because posting it on Facebook will fix the problem. 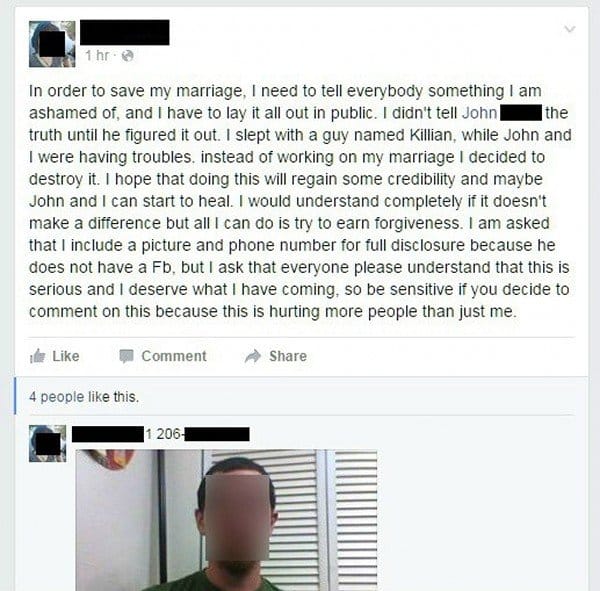 This cheating story is full of FAIL. A woman got caught cheating by her husband, so in order to save their marriage she thought it would be a good idea to post all the juicy details on Facebook. To make matters worse, because she couldn’t tag the guy she was cheating with, she chose to post his name and phone number to Facebook for all to see. What a winner!

9. Poor guy, he was probably busy sending too many game requests. 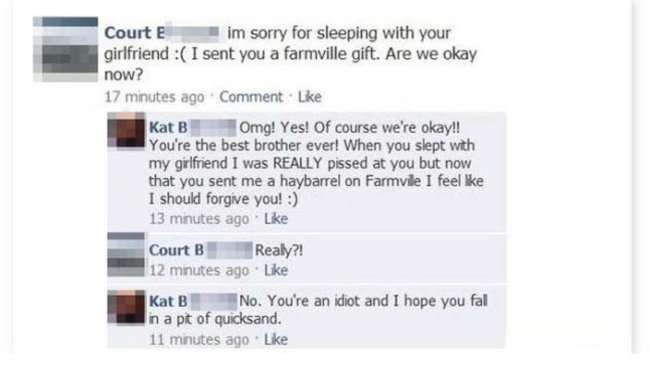 10. His girlfriend hid under the bed and caught him cheating! 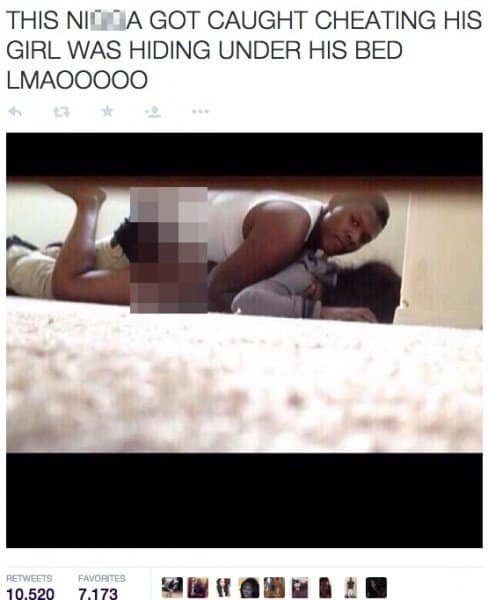 Not too much background information about this cheater. But apparently, this guy got caught cheating while his girlfriend hid under his bed. I’m not one to make snap judgments, but that sure looks like the face of someone who just got BUSTED!” 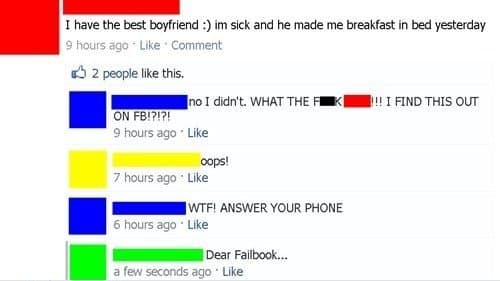 12. Very clever for putting this underneath a toilet seat. 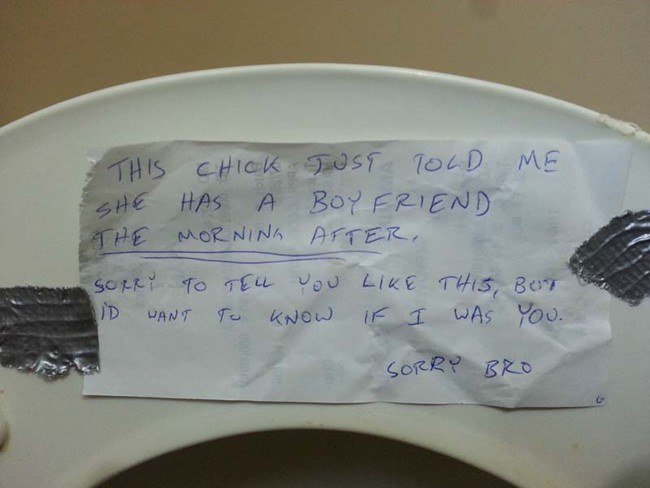 13. You could probably get a good deal! 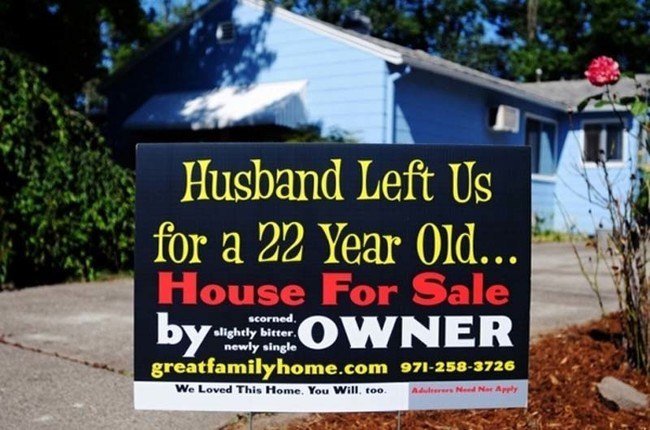 14. Who cares if the neighbors know about all of your relationship problems? 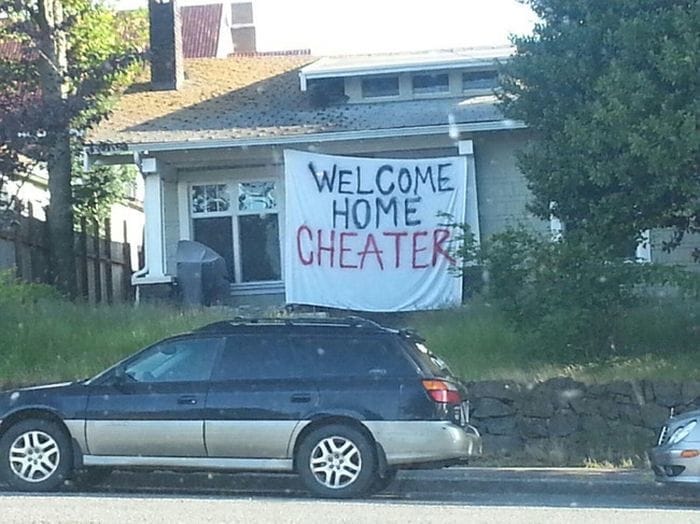 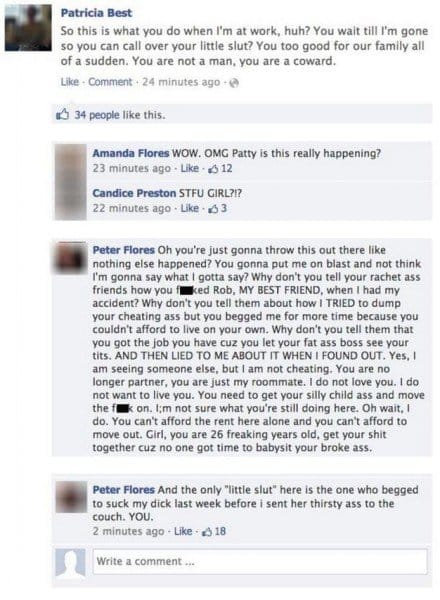 This is a clear example of why you don’t take your personal problems to social media. Patricia attempted to call out her cheating boyfriend Peter over Facebook. Which is never a good idea, but it is even worse when the cheater in question has enough ammo to destroy the accuser. So after being publicly called out, Peter unleashed a verbal assault in retaliation. 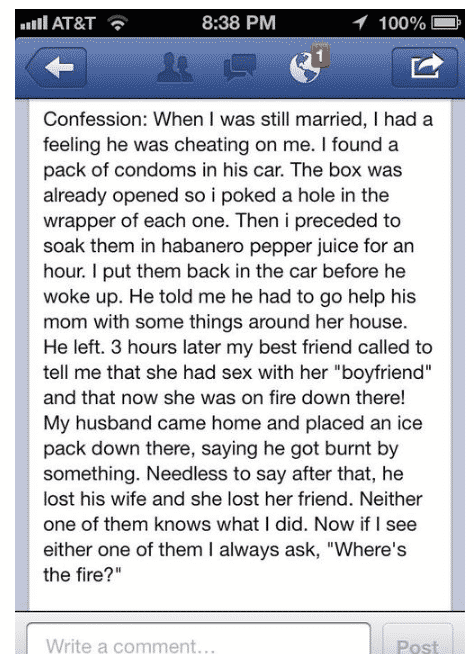 17. This is the grossest one yet 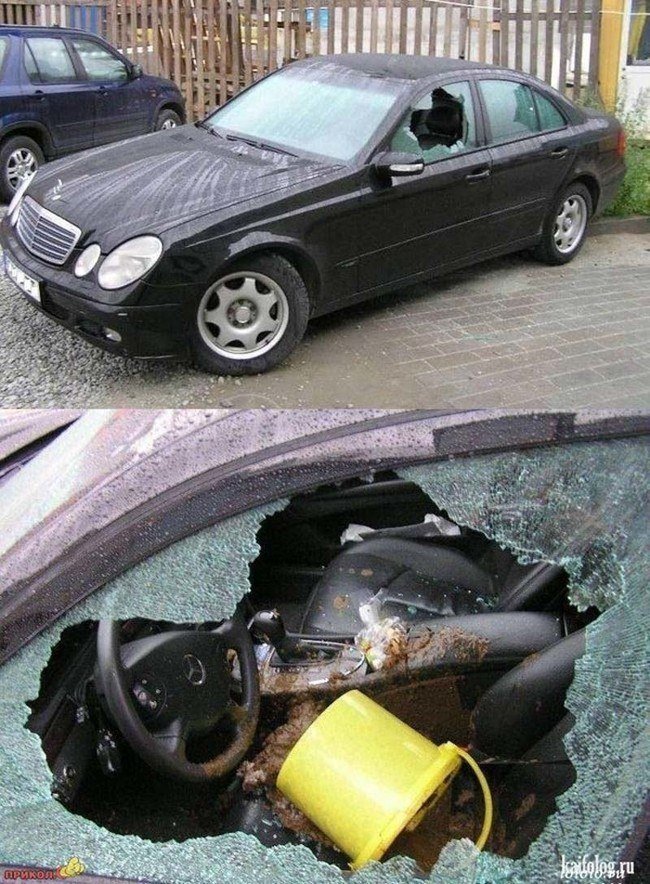 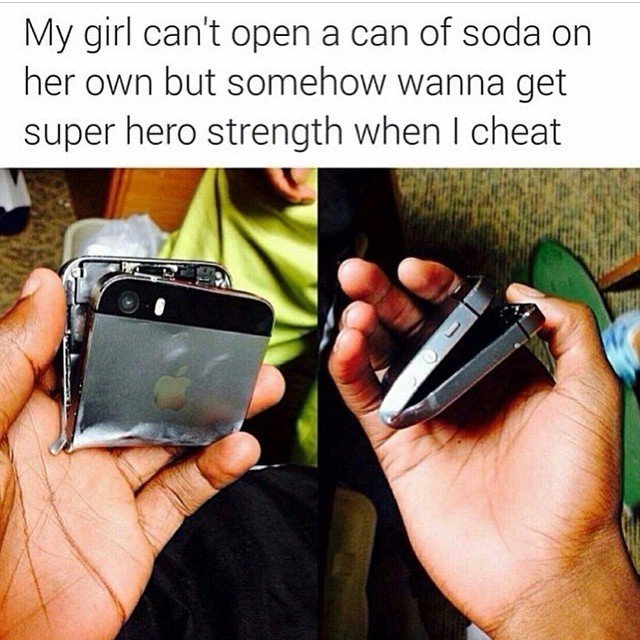 20. When you answer Facebook’s question, “What’s on your mind…” 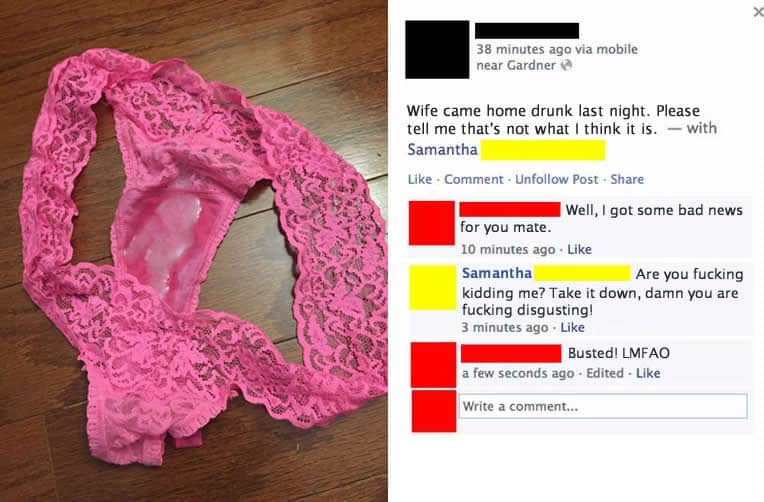