We all know what horrible traffic can do to your emotional intelligence. Even the most calm and level-headed person can turn into the Incredible Hulk when road rage sets in.

This is what happened to a man in Yuma, Arizona when a motorcycle allegedly cut him off and committed lanesplitting. He got off his vehicle and went over to the motorcyclist guy and the passenger, the girlfriend. Tempers flared and the road rager just totally lost it…he actually assaulted the motorcyclist! He even hurt the man’s girlfriend!

Watch the video to see how it all went down…

I gotta hand it to the other guy…he was able to remain calm even when the road rager was in his face and pushing his girlfriend. He was indeed very lucky to have a camera mounted on his helmet and was able to catch the whole thing on tape.

Notice how the road rager appeared to be falling asleep several minutes after he was pinned down? Authorities say the man may have been on alcohol or drugs at the time of the incident. Multiple charges were filed against the road rager, including assault, threatening, and endangerment.

Road Rage Bully Gets Owned, Knocked Down by His Victim and Got Arrested On the Spot 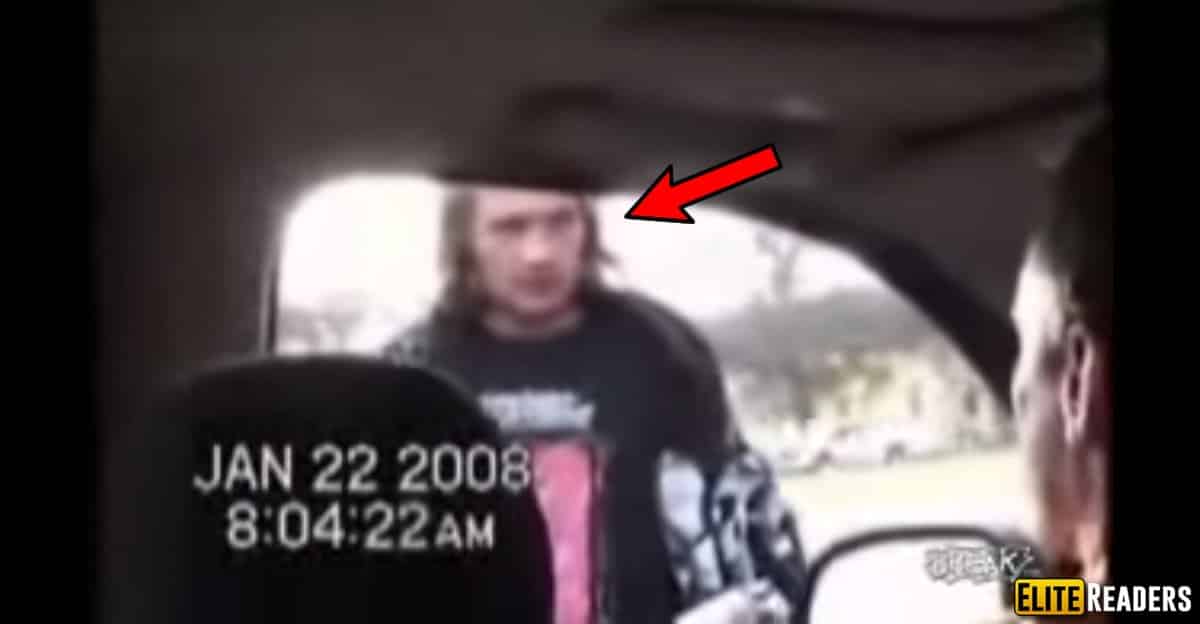