There is little doubt that smiles are the easiest way to put other people at ease. However, it looks like humans aren’t the only ones who like a friendly face. A new study has found that goats prefer smiling people compared to grouchy or angry faces.

The study was published by the Royal Society. The researchers observed 20 goats from the Buttercups Sanctuary for Goats in the United Kingdom. The goats were released into pens that were decorated with pictures of angry and happy human faces. In no time, the scientists discovered that the goats preferred to interact with the smiling photos and somehow ignored the grumpy images.

The study could prove that goats can sense kindness in a human’s facial expression. 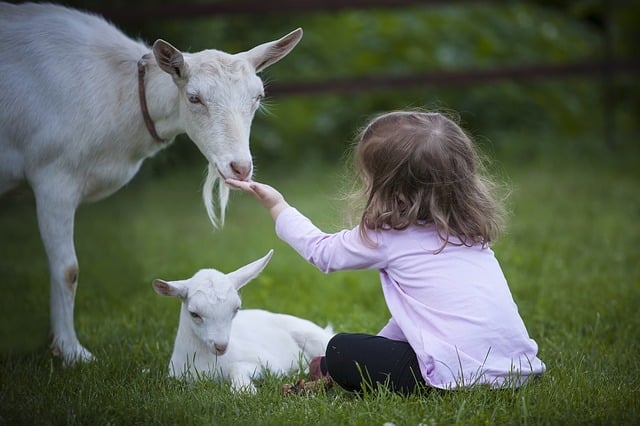 The preference for happy faces isn’t the only thing that the study discovered. The researchers also found that the goats can recognize a human face and distinguish between expressions. When given a choice, they always went for the smiling face.

“We found that goats can distinguish between happy and angry images of the same person, indicating that they can visually differentiate human faces conveying different emotional valences,” the study read.

Interestingly, it was also discovered that goats were more inclined to spend time with photos of happy people when they were on the right side of the pen. However, this may have something to do with a brain hemisphere bias.

This little guy is waiting for you to smile at him. 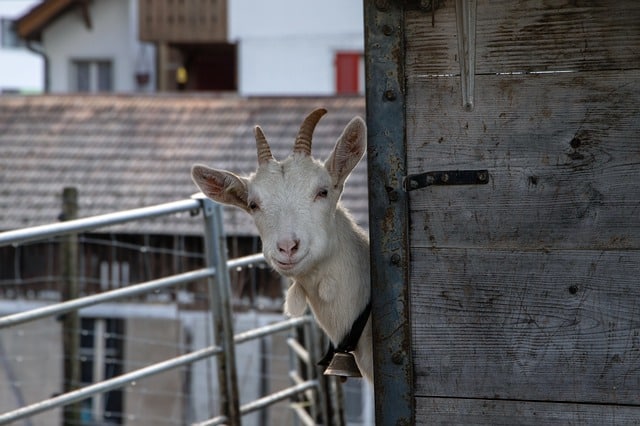 A lost dog was recently found six miles away from his home after going missing for an evening. The pooch was discovered along with two furry companions, another dog and a goat. It was revealed that the other dog and the goat belonged to the pup’s neighbors. Now that’s something that would put a smile on your face.

Watch an awesome goat and his new friends coming home below: