It’s Girl Scout cookie season and selling Thin Mints can sometimes be difficult for the girls. However, one truly clever scout has found a way to sell tons of Samoas like tickets to Aquaman. The awesome little CEO managed to do so by putting a shirtless Jason Momoa on the boxes.

Charlotte Holmberg of Highlands Ranch, Colorado is a fifth grader who has always consistently sold several boxes of cookies. The feat has earned her the title of Girl Scout Cookie CEO and Charlotte is taking it to a new level this year. The brilliant scout decided to rebrand Samoa cookies into “Momoas”, complete with a photo of the Aquaman star on the boxes.

These awesome boxes of “Momoas” are selling out like ‘Aquaman’ tickets! 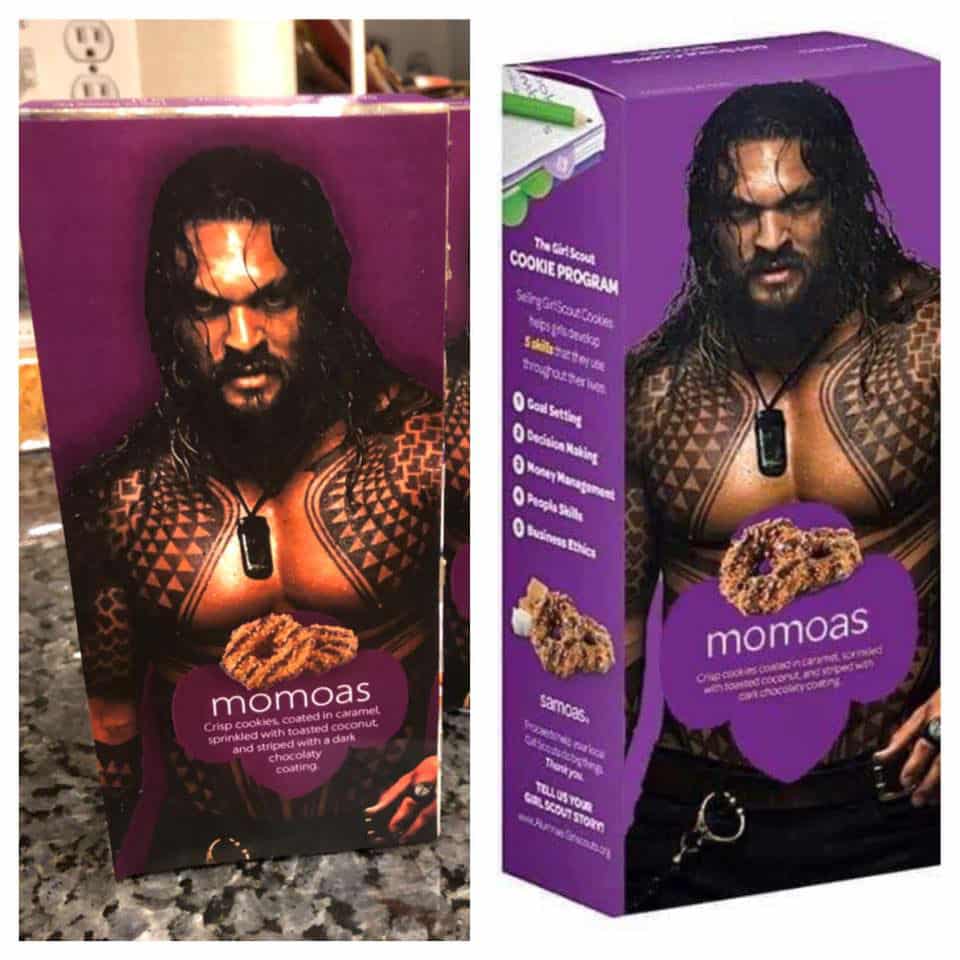 Charlotte’s awesome plan got a little help from her own mother, who happens to work in marketing. The awesome duo worked together in pasting the image of Momoa on the boxes then sharing it on Facebook. Needless to say, people couldn’t get enough of the “Momoa” cookies.

“The moms are getting really excited and they’re saying that they need them,” Charlotte said.

Although Charlotte didn’t disclose how many boxes of “Momoas” she has already sold, she did admit that other girl scouts have asked to buy the cookies themselves.

The ladies couldn’t get enough of the awesome “Momoa” cookies. 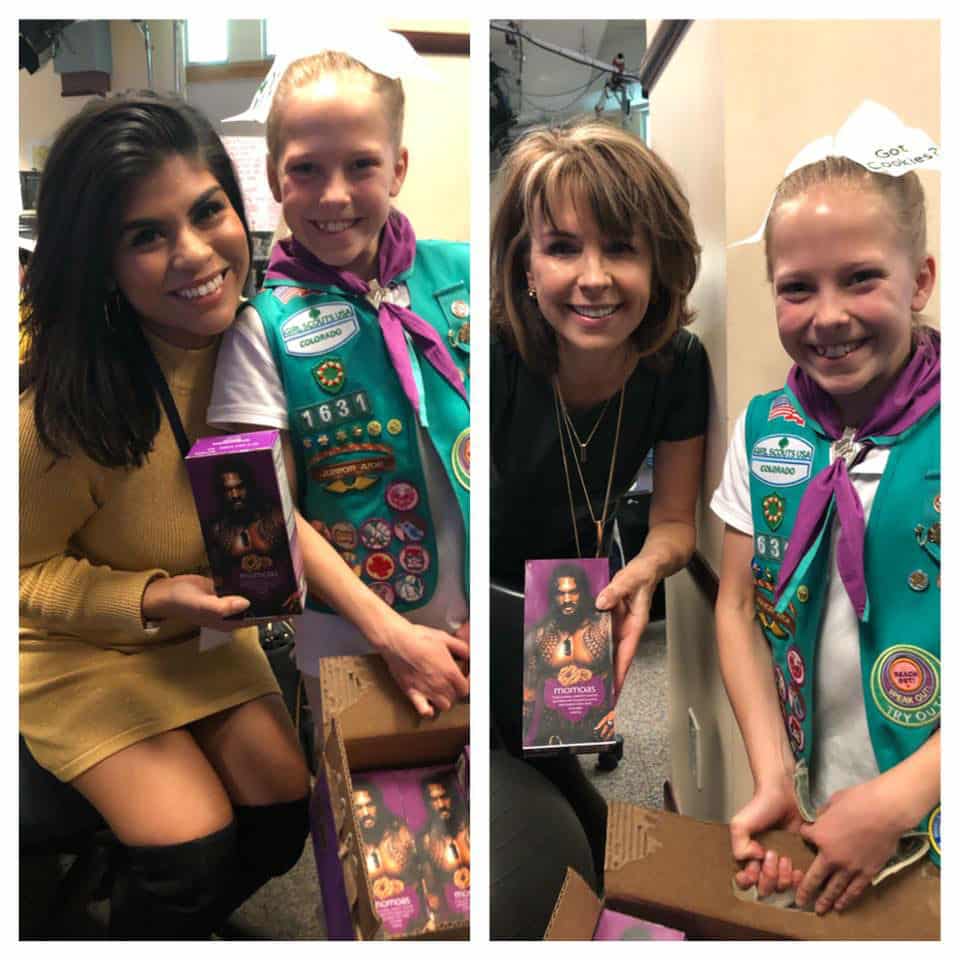 The “Momoas” are more than just a play on the actor’s last name and its similarity to the cookie’s moniker. Some argue that the Samoas, which are coated in caramel and drizzled with toasted coconut and dark chocolate, is exactly what Momoa would be if he were a cookie.

Charlotte is currently selling the “Momoas” and other yummy Girl Scout cookies around Colorado. Momoa recently reprised his role as Aquaman in The LEGO Movie 2: The Second Part.

What do you think of this brilliant girl scout’s marketing move? Would you buy a box of “Momoas”? Let us know in the comments below.