Some husbands prefer to keep a distance from their partner’s ex, but not Jason Momoa. The Aquaman star recently got matching bone skull rings for himself and his wife’s former husband Lenny Kravitz. In fact, the two have been very supportive of each other for some time.

Jason Momoa shared an awesome photo on Instagram where he and Kravitz are proudly showing off their new rings. According to Momoa, the rings were crafted by LeroysWoodenTattoos, an artist based in North Carolina. Momoa presented Kravitz with the bone skull ring after the musician supported the Frontier star during his recent Saturday Night Live gig.

Momoa gave the rock star the ring as a thank you gift for his support. 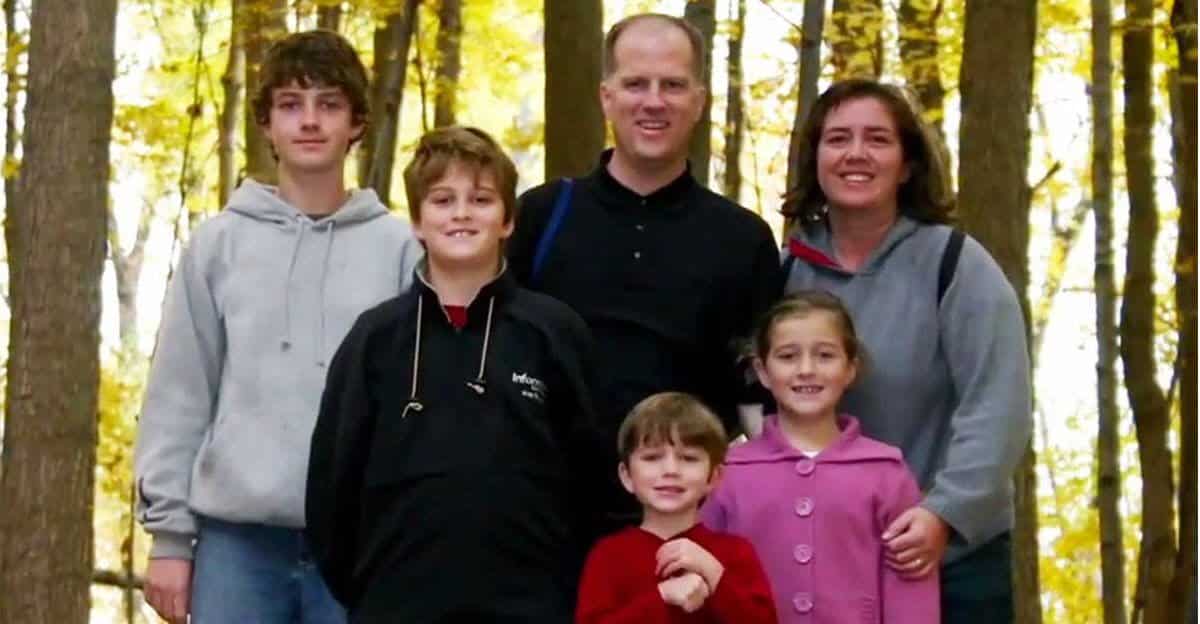 The rings are custom-made by a North Carolina-based artist. 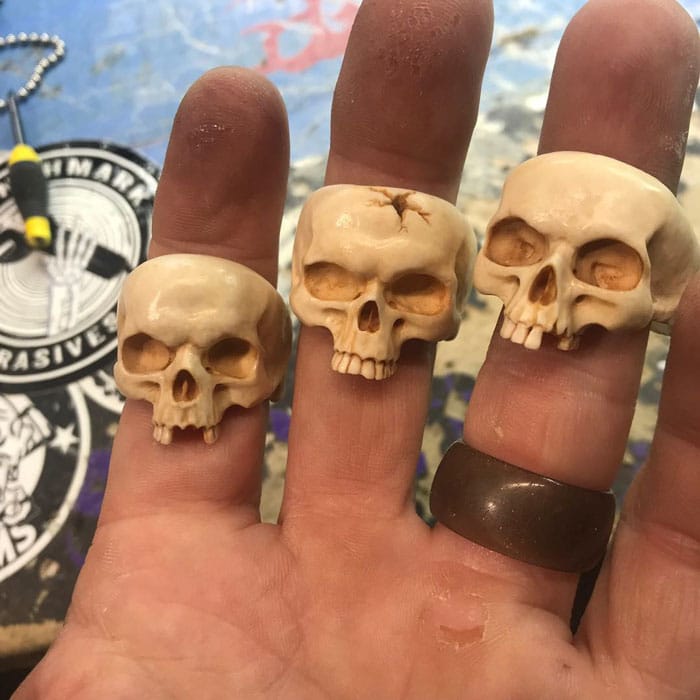 Momoa is married to former Cosby Show actress Lisa Bonet, who was previously married to Kravitz. However, things aren’t complicated between the celebrities. All three of them are proving that their ohana is built on friendship and love.

Bonet and Kravitz were married from 1987 until 1993. They have a daughter, the actress Zoë Kravitz.

Momoa and Bonet have been together since 2005 but they officially tied the knot in 2017. They have two children, 11-year-old Lola, and 9-year-old Nakoa-Wolf. 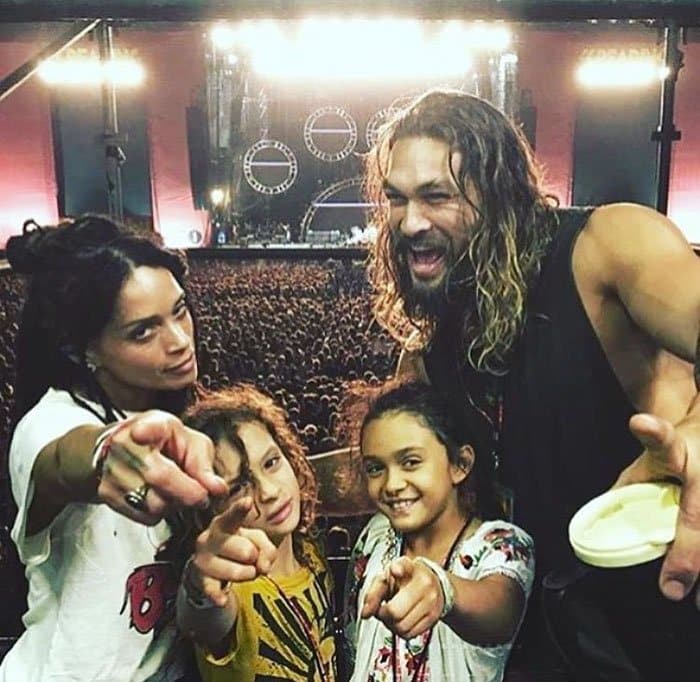 It’s easy to understand why Jason Momoa has an amazing extended ohana. The former Game of Thrones star is known for his fun-loving nature and sense of humor. Needless to say, this is one actor who could easily get along with anyone.

Momoa certainly gets all the support from his family as his next film is getting ready for release. There is little doubt that Aquaman will be a major hit in the box office.

Watch the trailer for the new Jason Momoa film ‘Aquaman’ below: