Everyone has a story to tell about their best friend–the days being spent together, the laughter, the tears, and adventures. Those are priceless moments a true friend does not ever want to trade for anything in the world.

One of the best stories that has captivated the hearts of the Internet is the story about a girl named Harper and her best friend, Lola.

Lola is not just your ordinary friend; she is an English bulldog that will do everything to protect her human.

From the day Harper was born, Lola has stayed by her side and their beautiful relationship was captured by a talented photographer, Rebecca Leimbach.

Leimbach, who is Harper’s mother, has shared the magnificent photos on her Facebook account and it quickly caught the attention of so many people.

Check out their story through these heartwarming photos.

Harper and Lola sharing a bath. 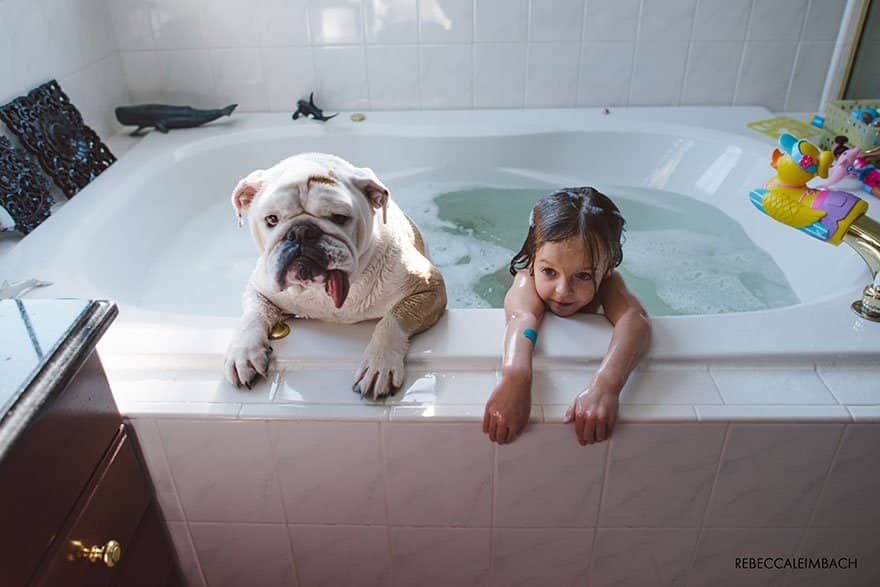 They are the best of friends. 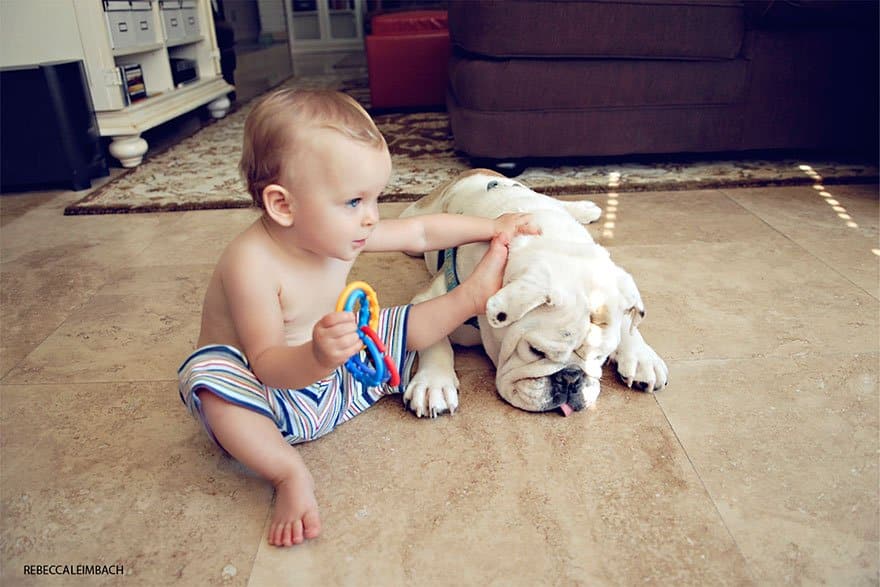 Lola can be lazy at times and she doesn’t want to play.

But when she does, she likes to be in a costume. 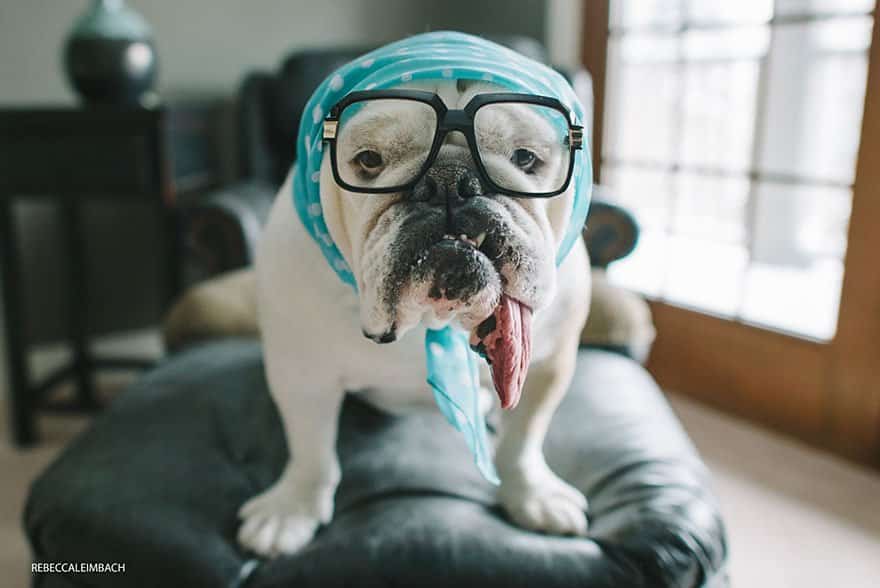 They eat breakfast together. 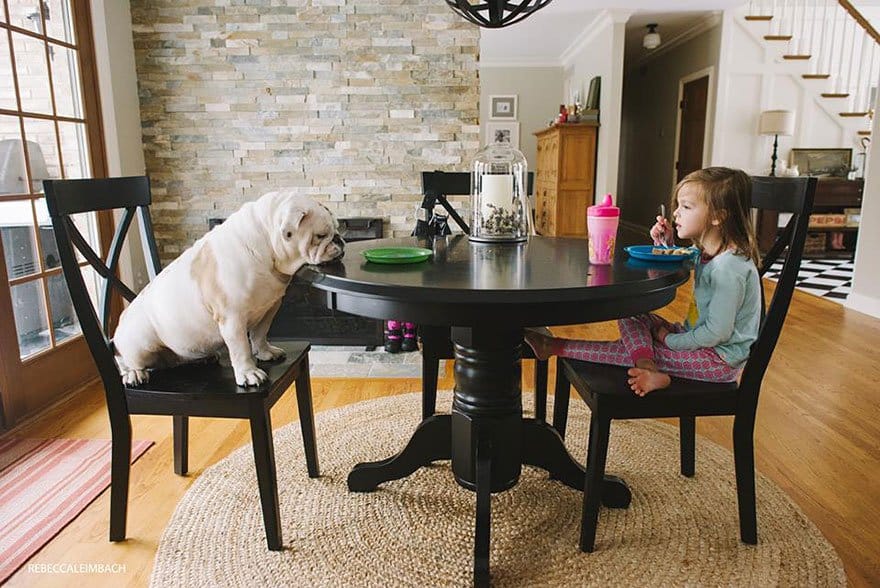 They are both princesses. 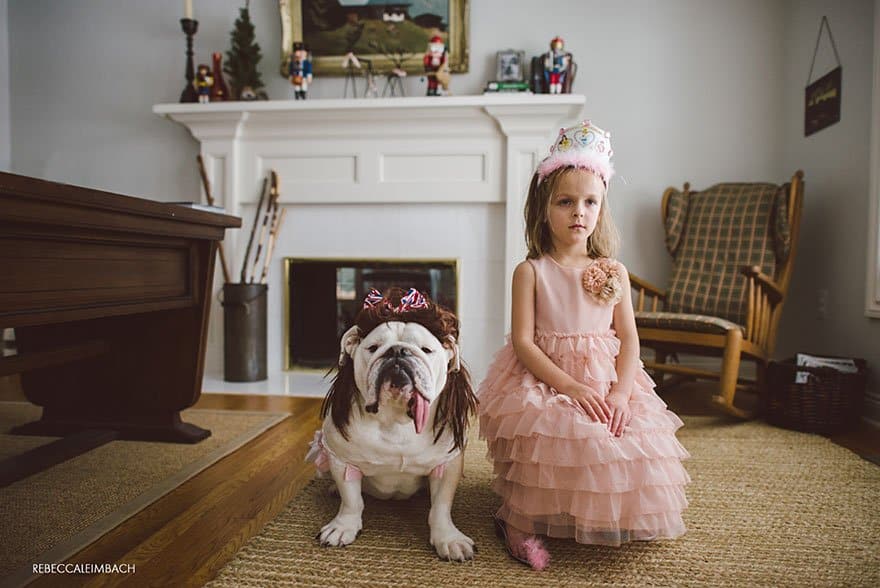 Harper paints while Lola tries to catch a nap. 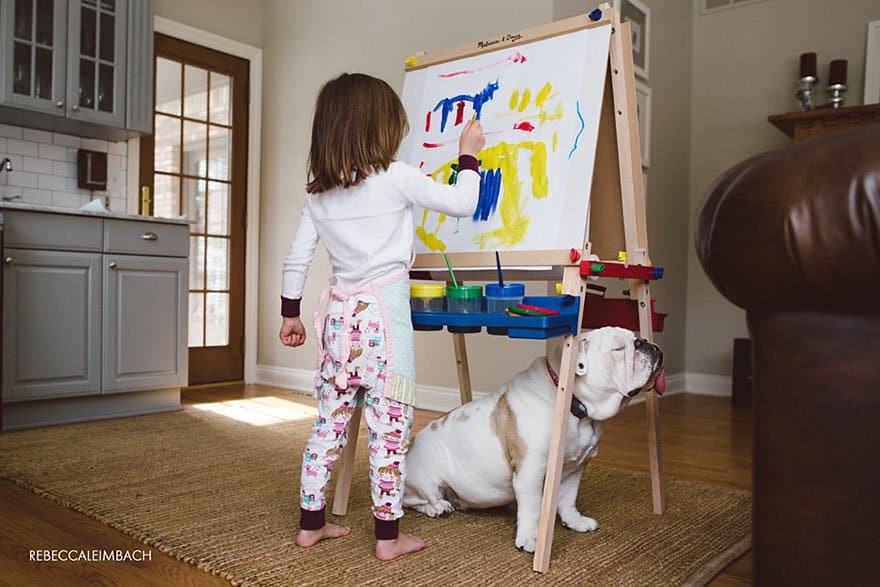 This is how she acts when Harper is not around 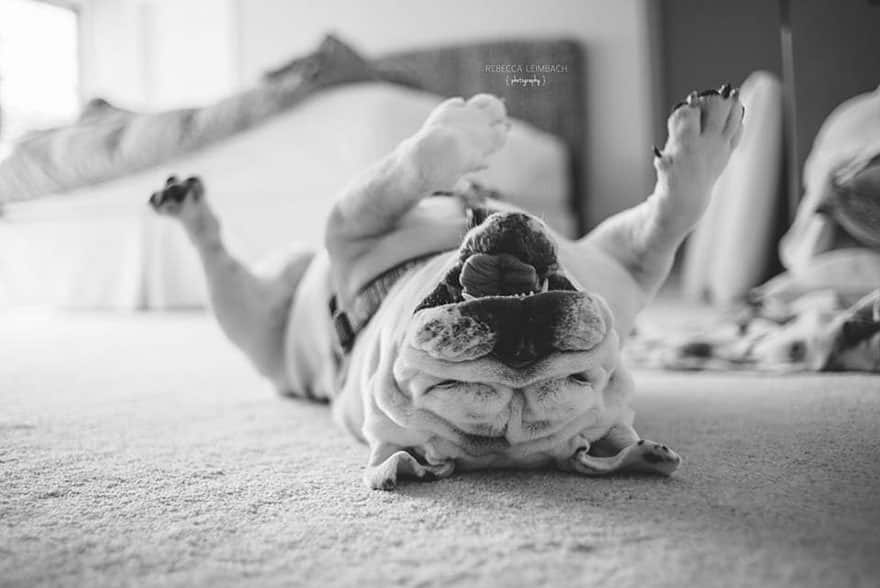 This is how they play. 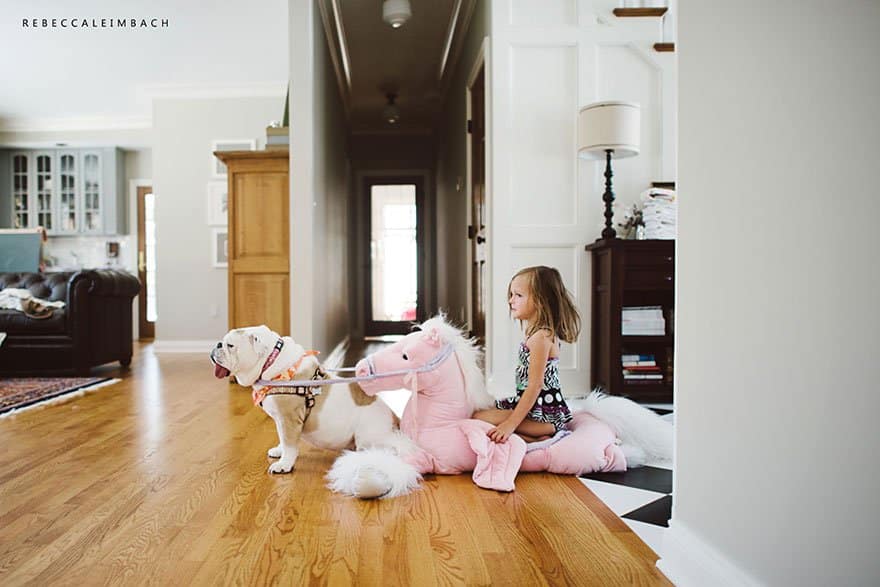 Match made from heaven. 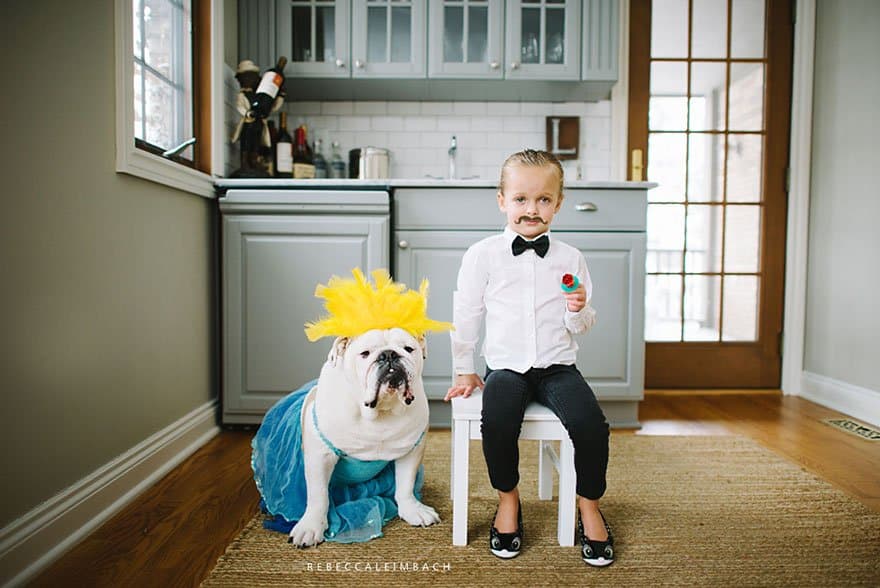 Lola loves it when Harper reads her a book. 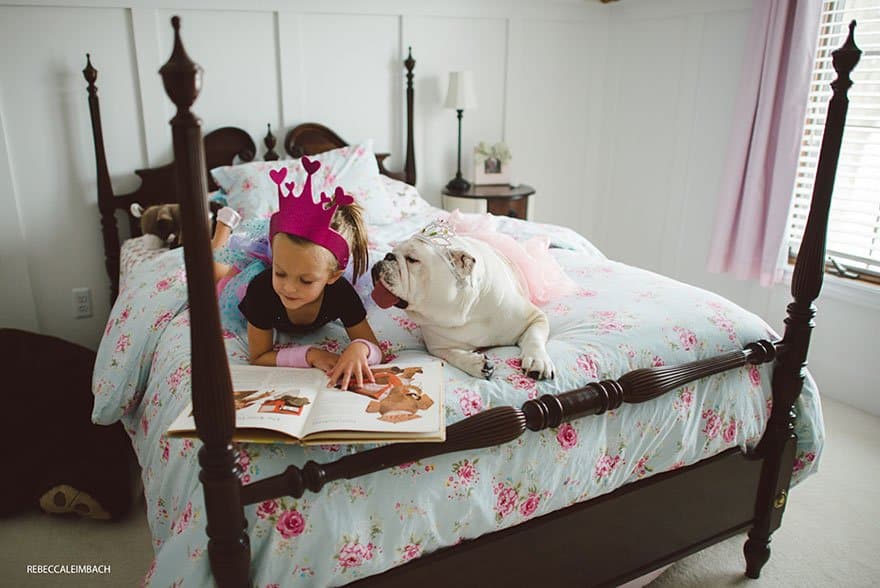 This is how they show love to each other. 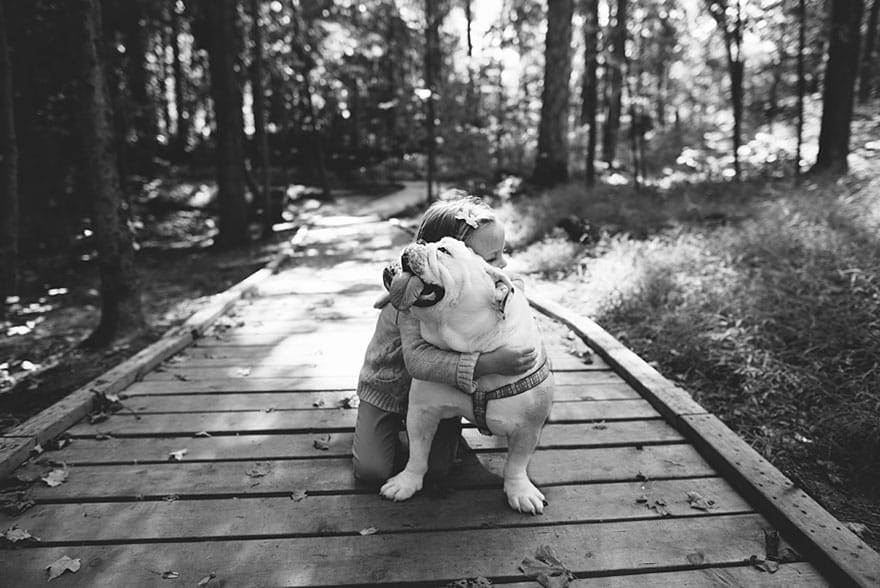 Harper’s mother sure did take a lot of photos of them. 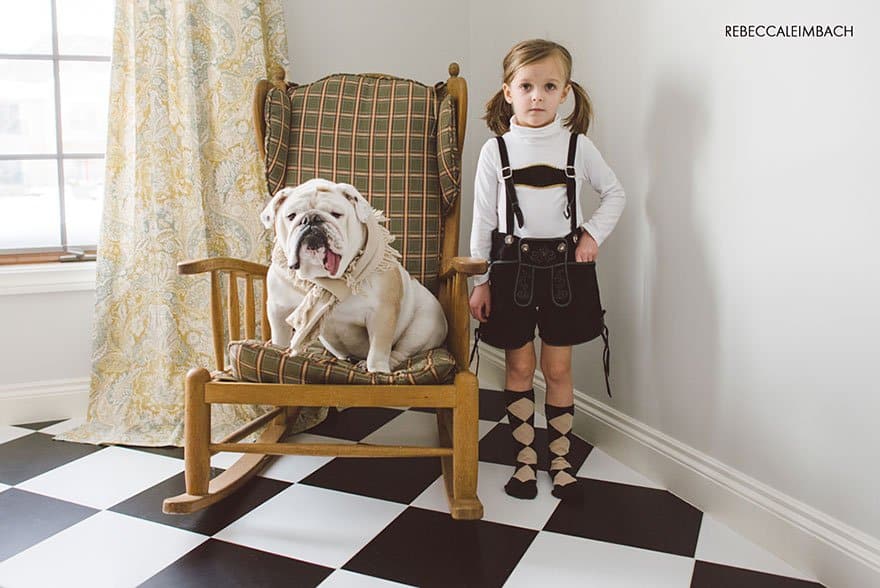 Lola occupies a lot of the space when they are both in bed. 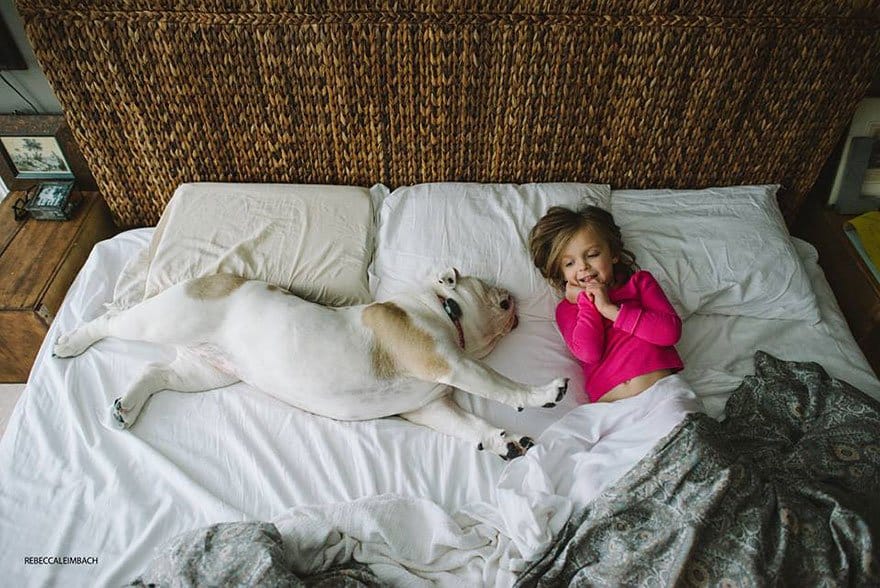 This is so sweet. 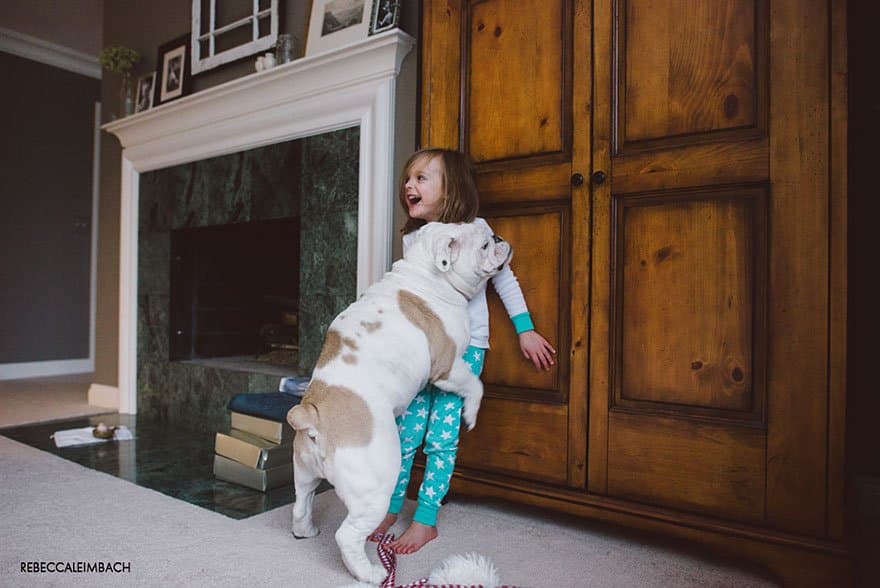 Girls from the hood. 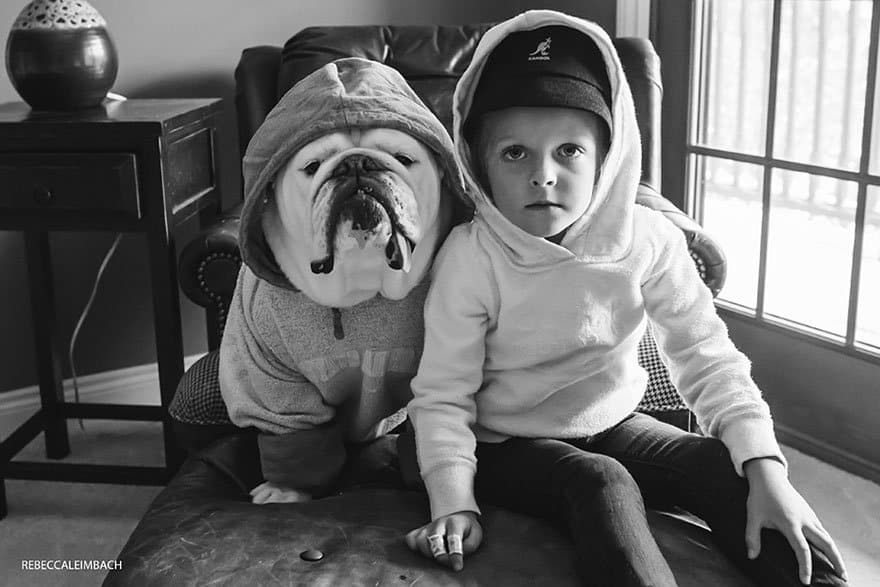 Lola doesn’t look so thrilled about her costume. 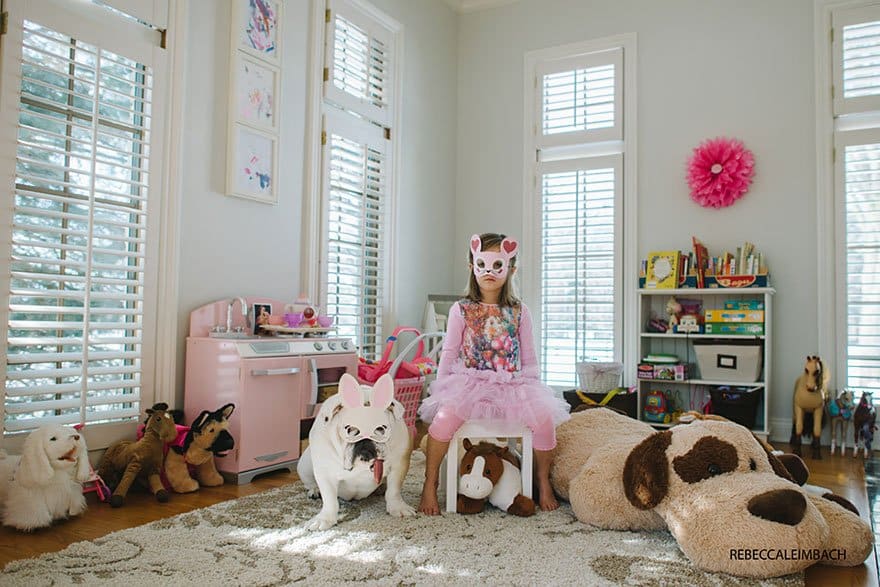 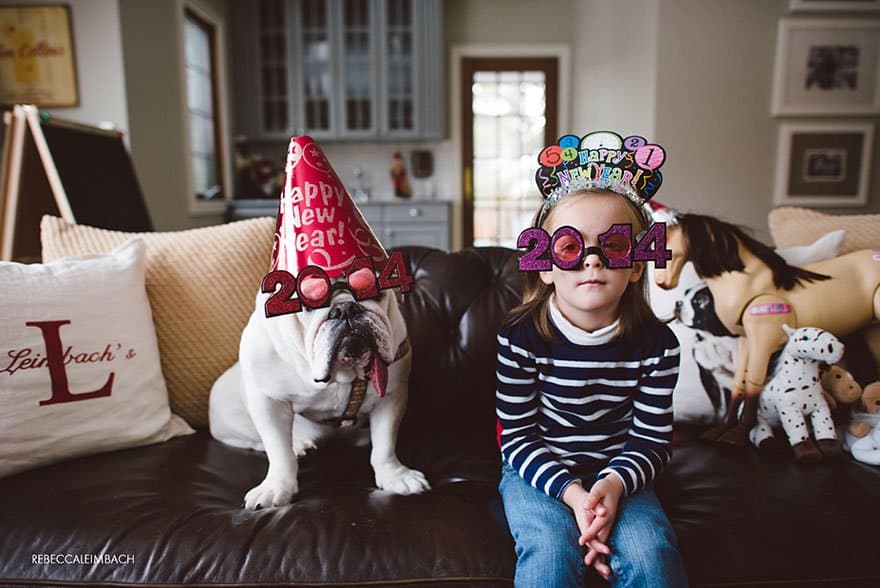