When Robert Guthrie told his son that they are moving into a gas station, he thought his father had gone nuts. Guthrie decided that it’s time they should have a unique place to stay in.

Despite this unusual decision to choose a rather quirky design, Robert pursued his plan. He purchased an abandoned gas station, about a century-old, which is located in New Orleans.

Robert must be a genius because what he did to the old gas station was just brilliant. The 2,000-square-foot area have been transformed into a residential property that surely made him proud.

Even though Robert has made the space into his very own, he never failed to honor the old gas station that it was once, Sinclair Gasoline. Inside the house, you will get to see the history behind the gas station. So you should expect accessories such as an oil can holder as the toilet paper holder.

The sconces in the downstairs bathroom are made of headlights. 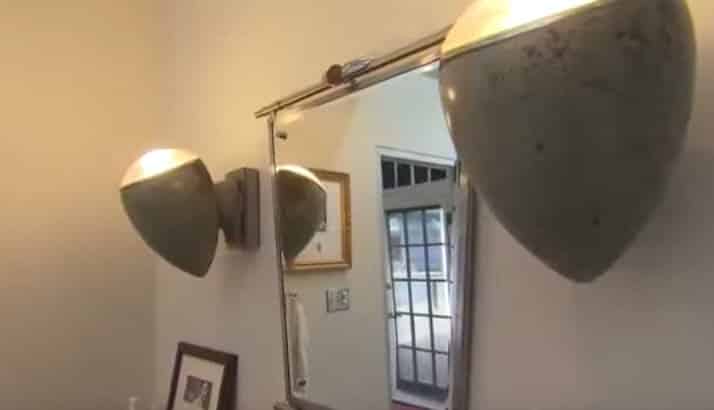 You should also check out the holders on his cabinets – instead of the traditional round handles, Robert customized them with car emblems. There’s also a framed artwork done by an artist, which features toy cars placed in resin.

Cabinet handles are given car emblems. 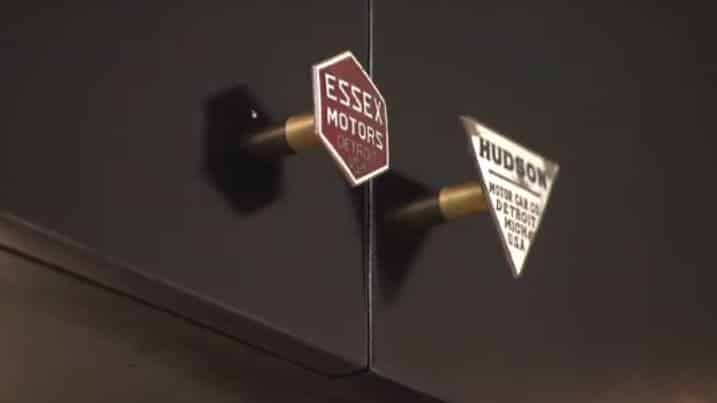 There’s also a gorgeous roof-deck and a unique design staircase – an old hydraulic-lift. The kitchen is just superb since it uses modern design. What Robert showed us is that you can do anything with what’s being handed to you, when you just have the creativity and the will. For Robert, he is just one of those people who have creative minds and know how to get things done. 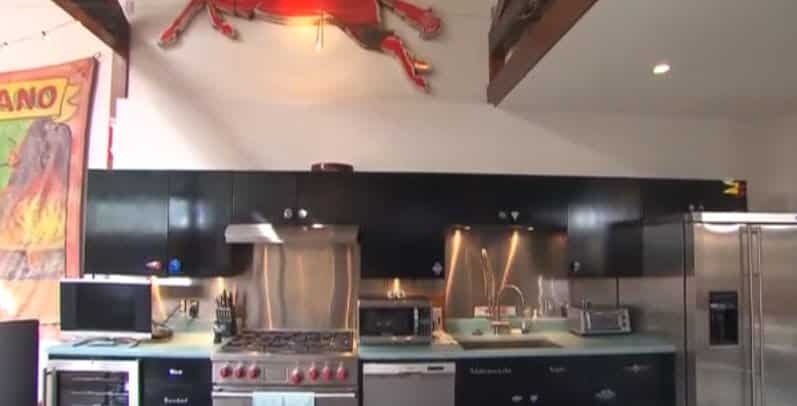 You should also see the décor in the bedroom. Robert did an amazing job turning this rundown gasoline station into a stunning vintage-inspired home.

Check out the video below and have a tour of Robert’s creative gas station home.

If you like what Robert has done to his home, share this story with your friends and family.