If once in your life your spouse or partner had cheated on you, then you know the hurt, anger, and confusion one feels upon discovering the infidelity. It’s life changing, isn’t it? For at that very moment, your perspective, your beliefs, and even your self-esteem can shatter into pieces.

It’s normal to get furious, and it’s okay if you need to scream and weep if that will help you release your emotions. Back in the day, that’s what some people commonly do. But, now that we have different social media sites, men and women use these as channels to voice out their thoughts and feelings.

A woman named Melanie did that on Facebook after learning that her husband had cheated on her. Some may think that she’s slightly deranged because of her diatribe, but then again she was angry. What was her message? Well, let’s say some of us might think it’s enough to scare the wits out of her husband’s mistress. 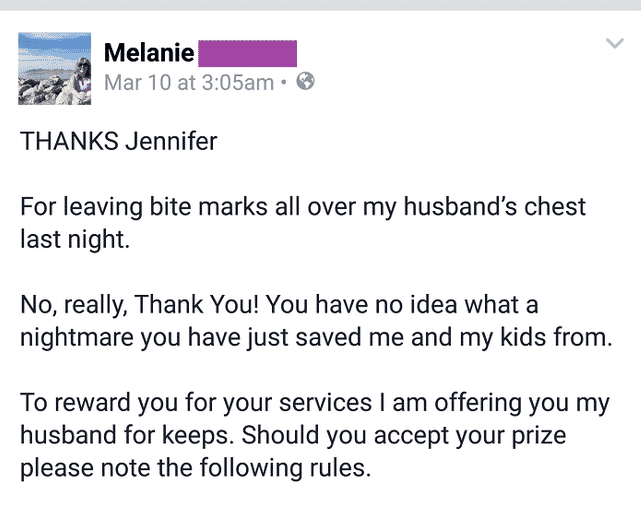 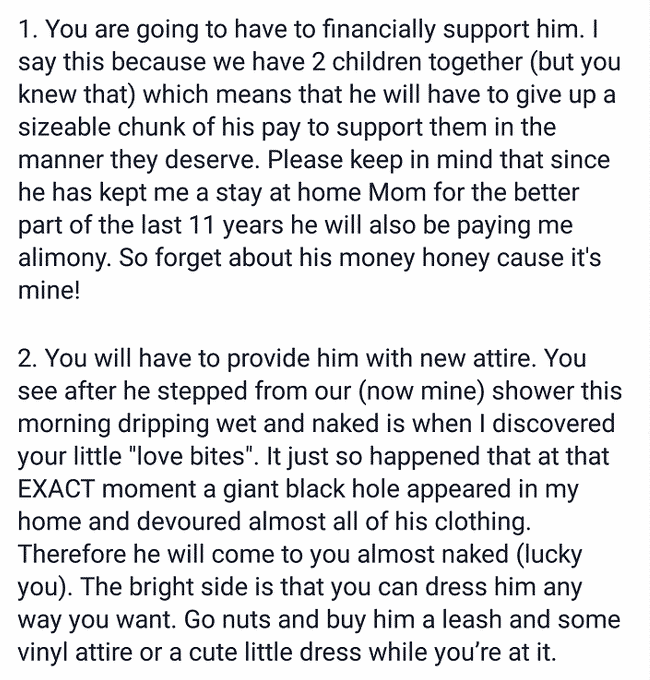 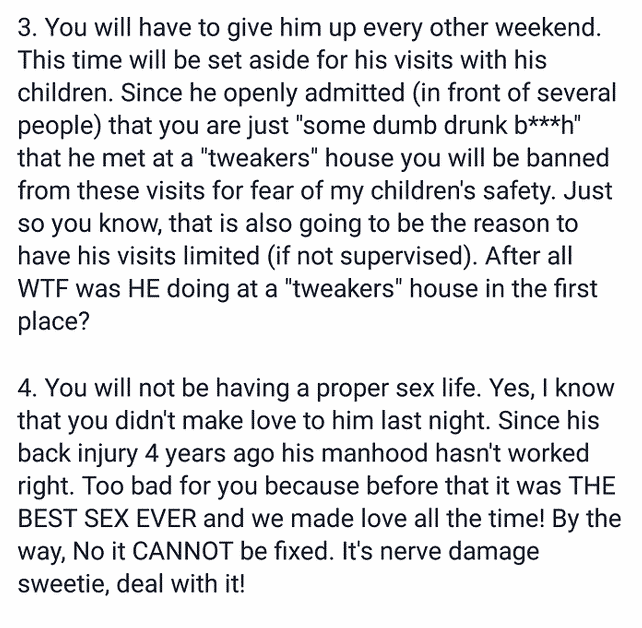 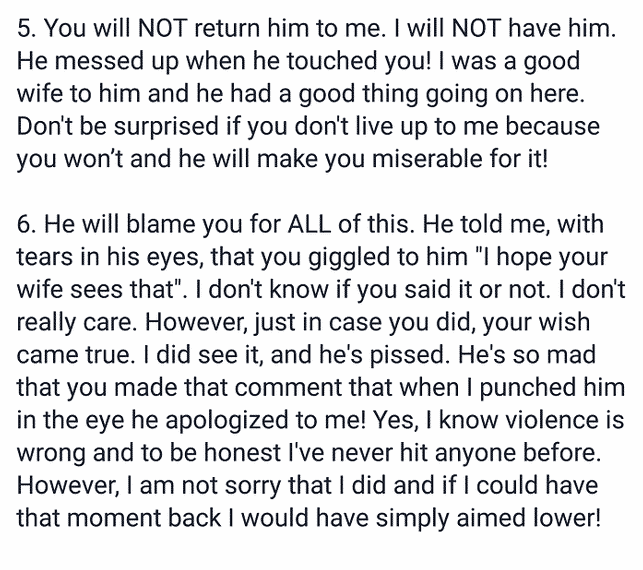 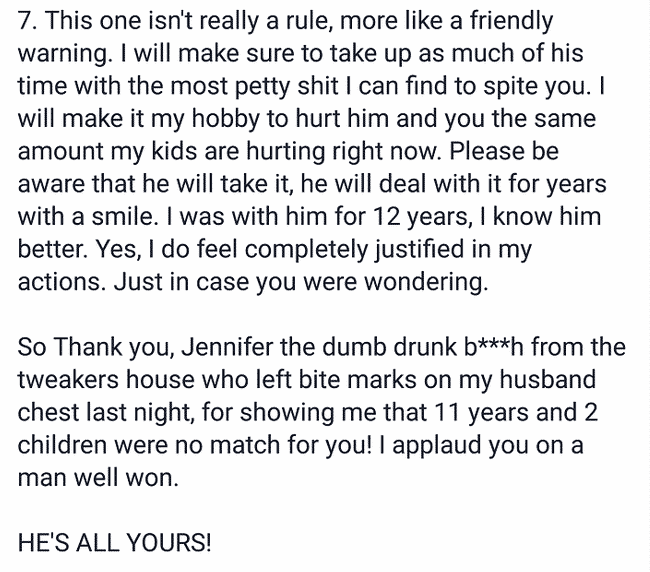 Do you think she did the right thing by posting this message on Facebook? Share your thoughts in the comments section.