Although parenting is tough, every parent can attest that it is also fun. The smiles and laughter of kids can easily brighten their parents’ day, even if they already wrecked the house and scattered Lego all over the place.

So, two women named Norine Dworkin-McDaniel, a writer, and Jessica Ziegler, an illustrator and web developer created a website that pretty much sums up parenting, but in a funny and very relatable way — called Science of Parenthood.

The illustrations mere connect parenting to science with analogies that will make you say, “It’s applicable in everyday life.”

Let’s look at the 20 illustrations that represent the daily struggles of every parent in a very scientific way.

‘Cause it’s Olympic’s season once again 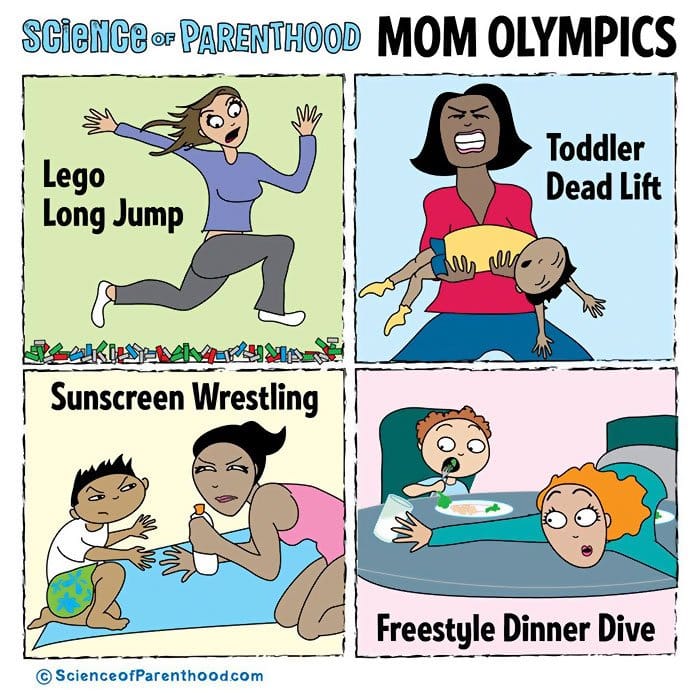 Kids have an unlimited supply of energy 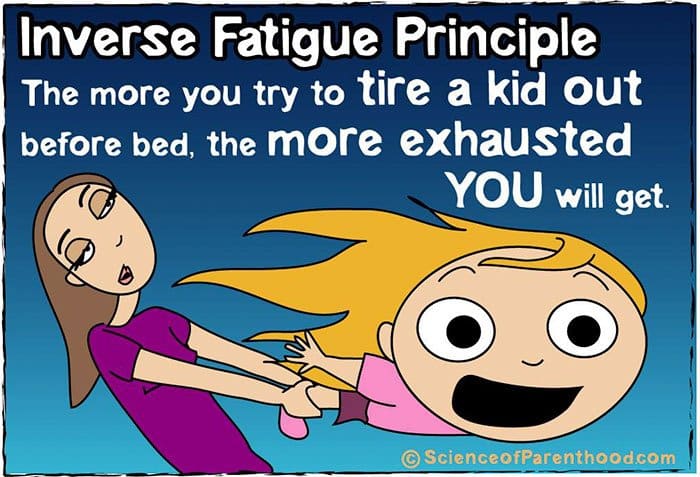 The new sheets now have crayon, pen, and ink stains 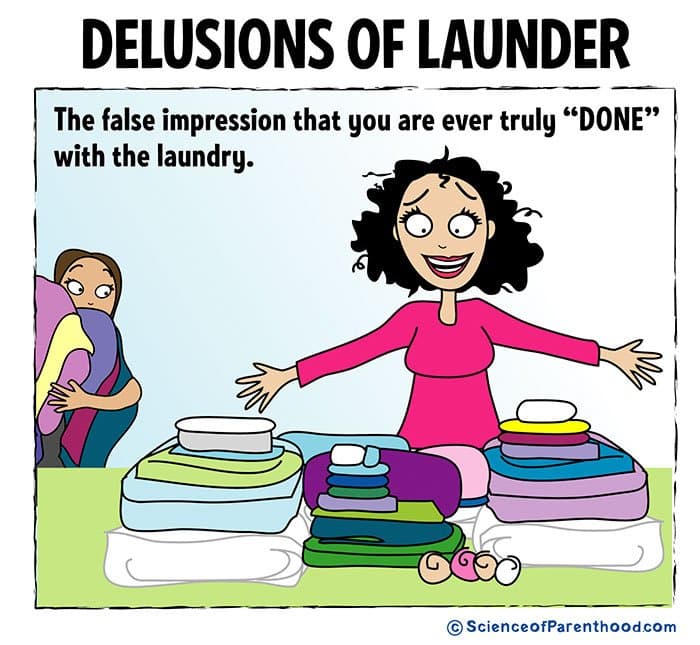 Only science can explain this 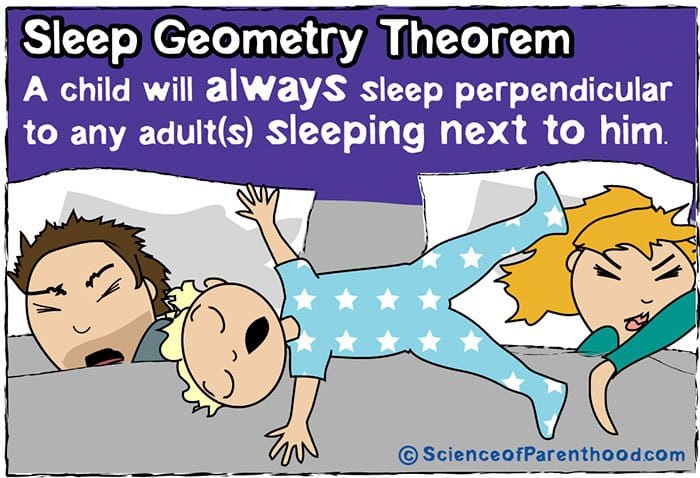 The short feeling of bliss 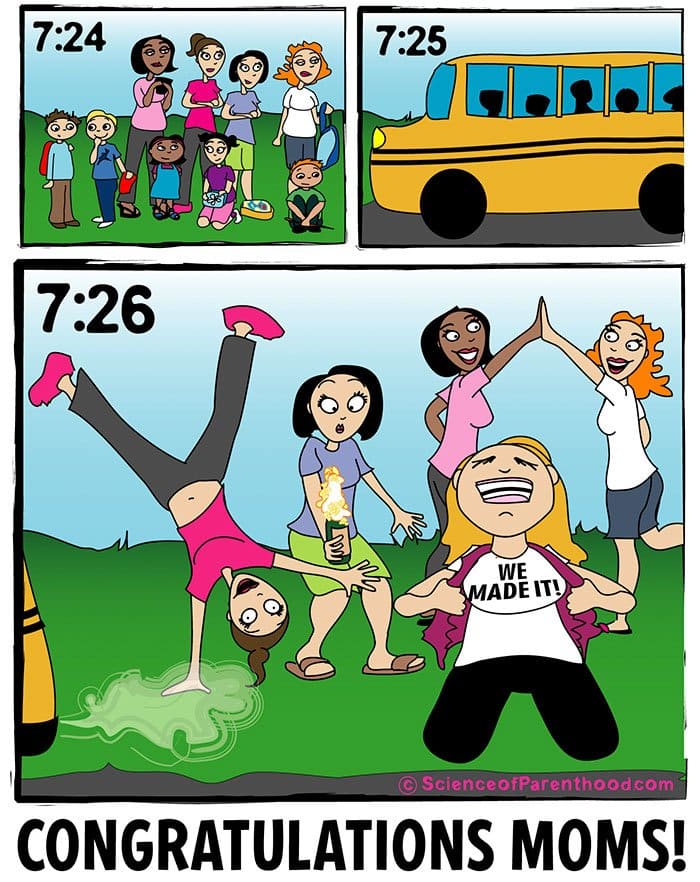 They want everything they see from the grocery until they have to eat it. 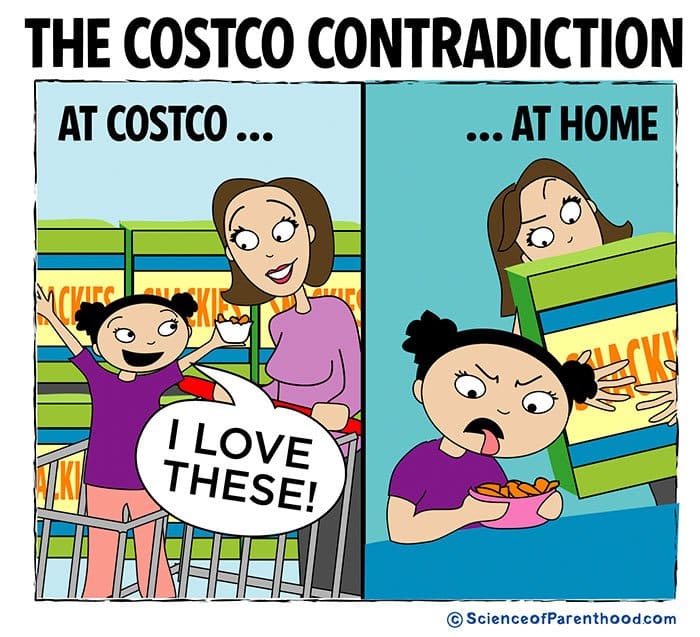 The struggle is real 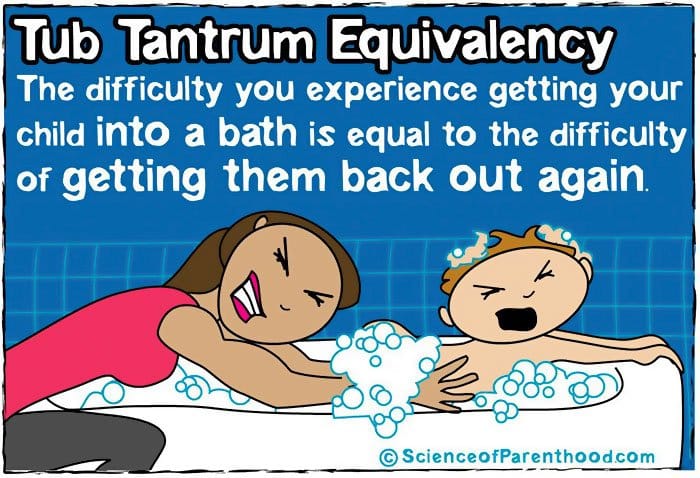 Gadgets have the power to make them quiet 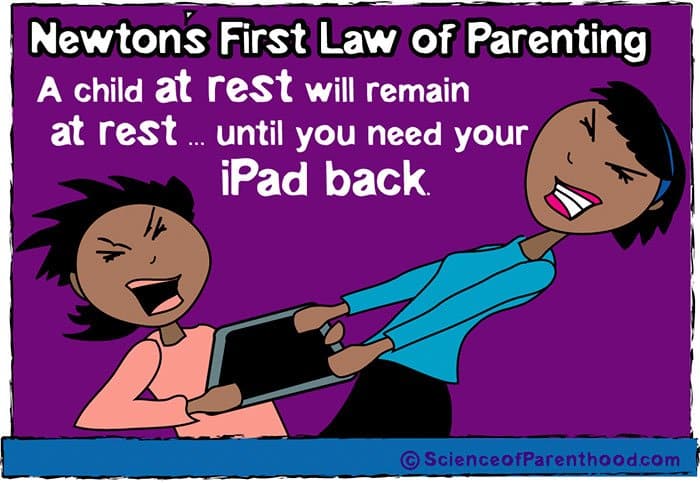 Or you may end up doing your child’s homework 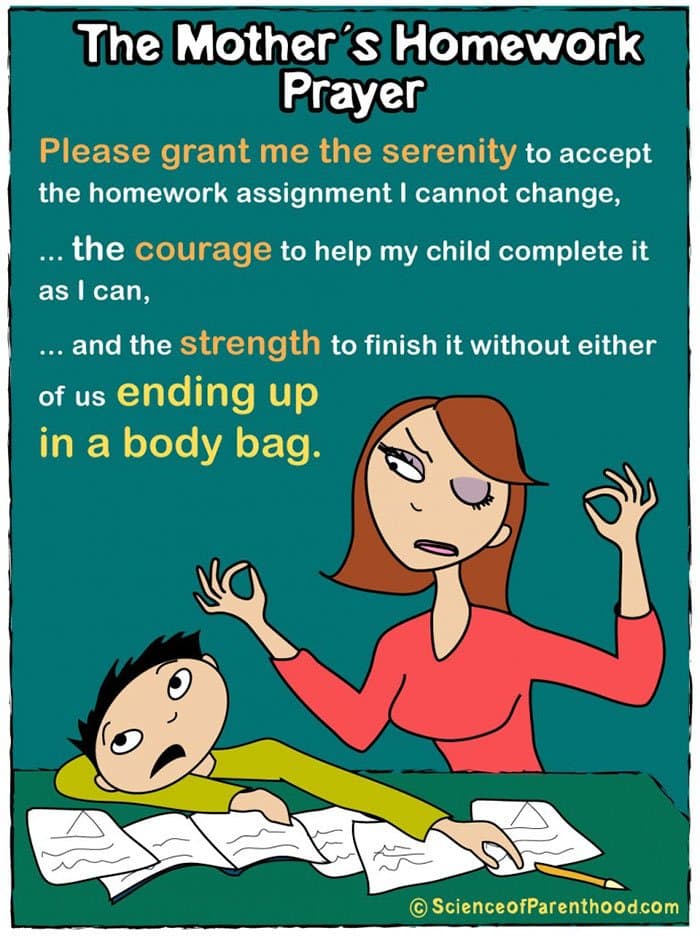 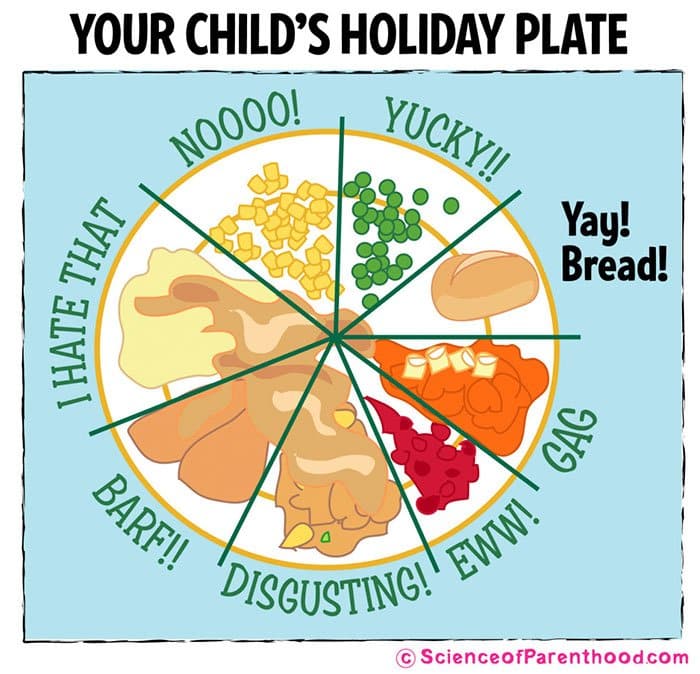 Source: Science of Parenthood
Prev Page1 of 2Next Page