Do-it-yourself projects have become popular lately, thanks to websites that offer step-by-step instructions on how to create masterpieces from cheap or old materials. We don’t see anything wrong with that. Actually, we think that DIY projects are really cool and are bursting with creativity.

However, there are times when our projects, which are often very much looked forward to, do not end up exactly how we planned regardless of the amount of effort that we put into it. Maybe we didn’t follow instructions as scrupulously as we should have, or maybe, just maybe, our best just wasn’t enough.

Out of those people who have tried to craft awesome and innovative stuff, many may have succeeded, but many still have a long way to go. So, do not fret if you have attempted to create DIY projects but miserably failed for you are not alone in this world.

Check out these DIY failures that may have caused utter disappointment but are undeniably hilarious: 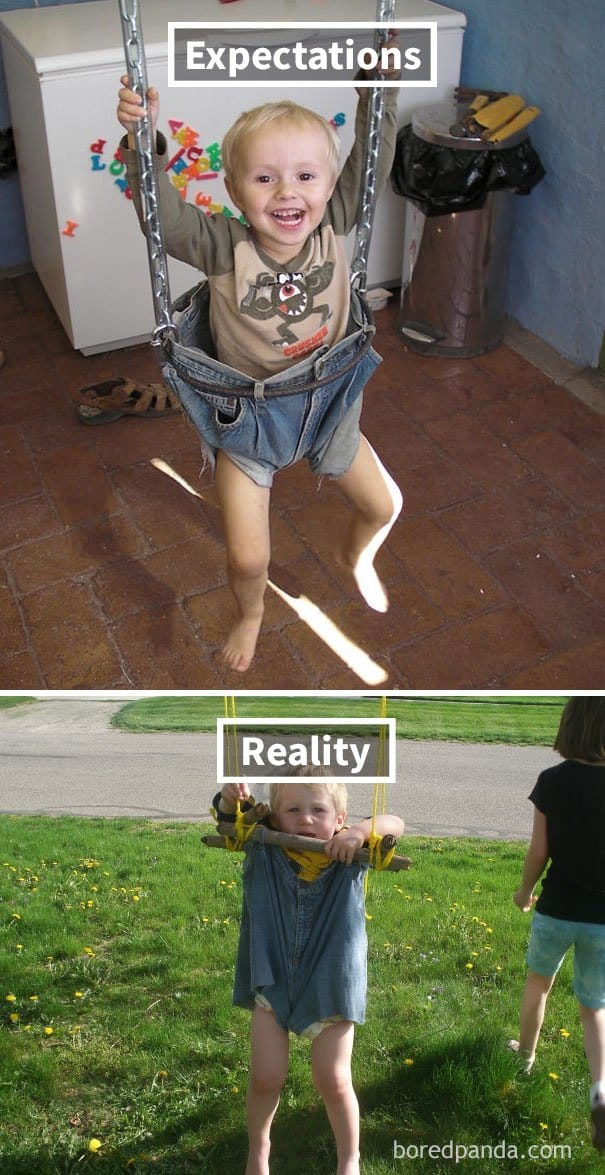 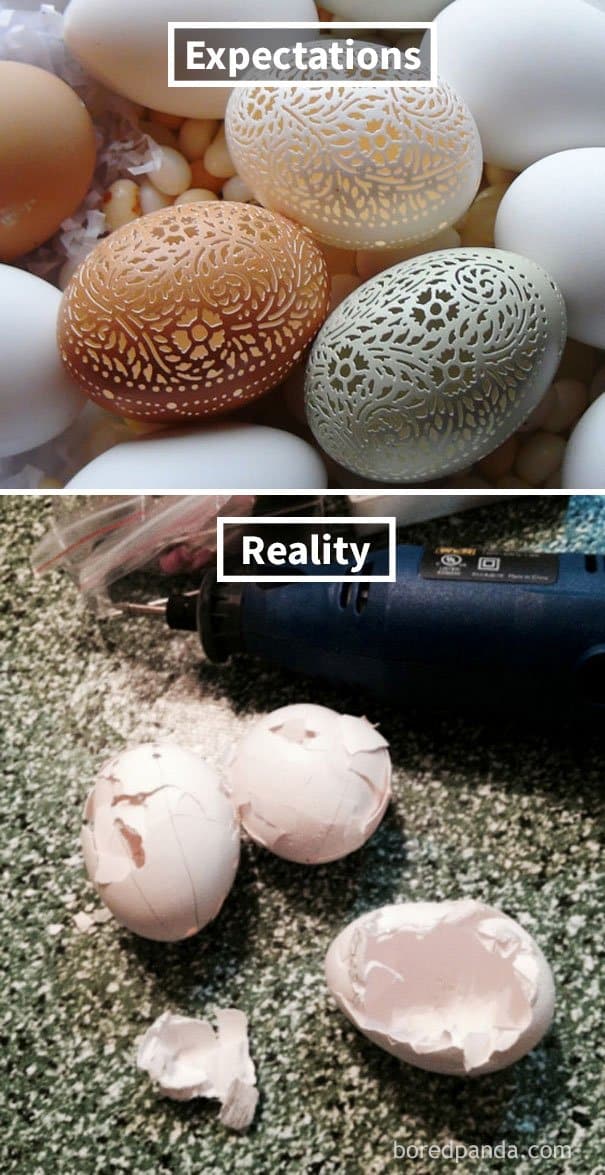 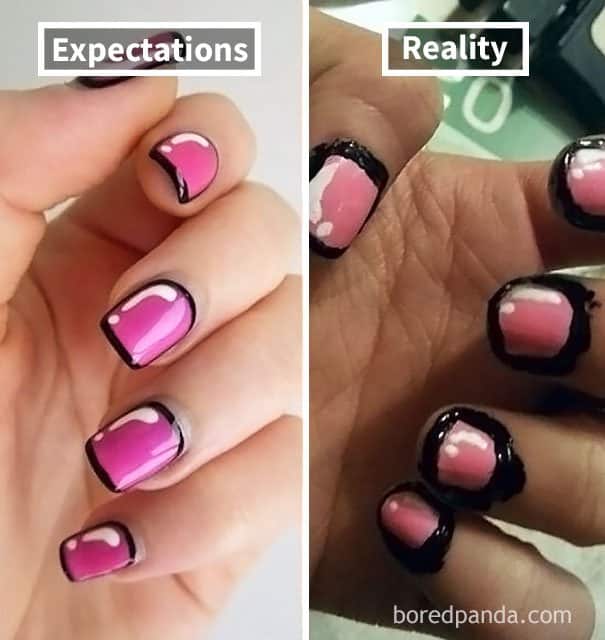 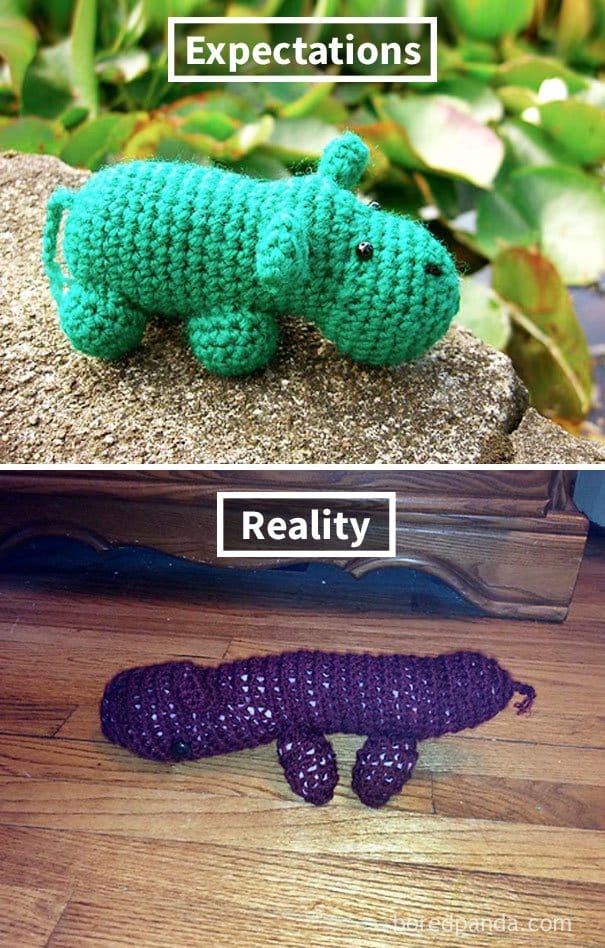 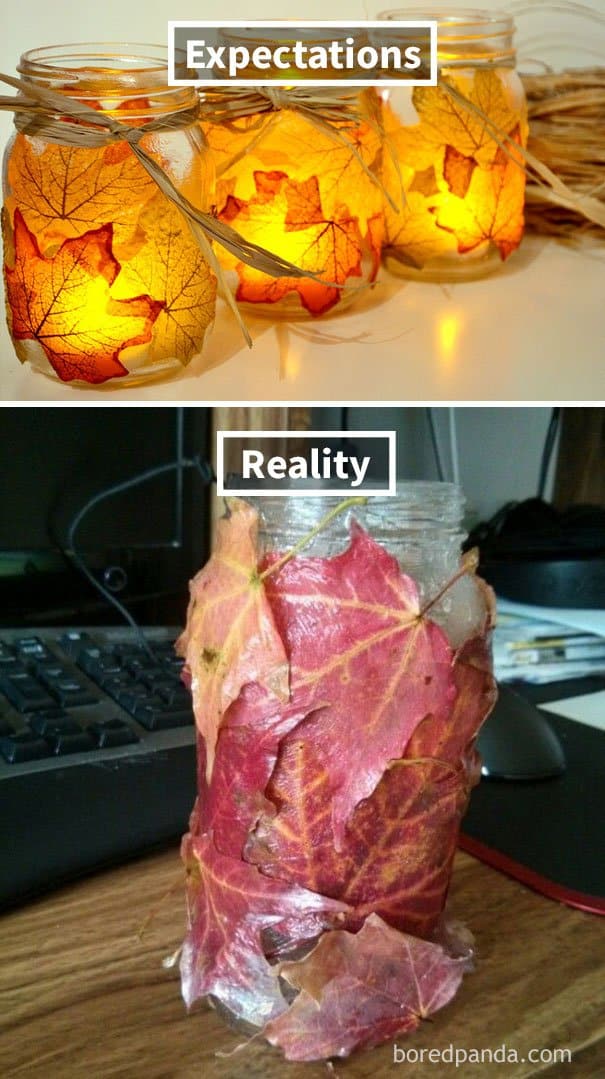 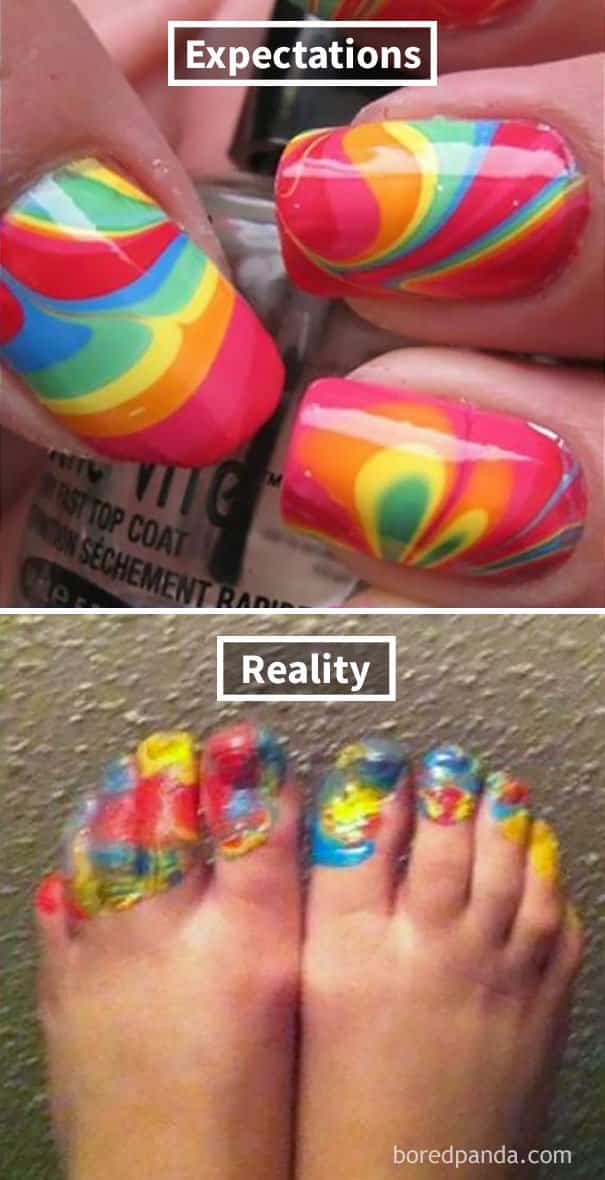 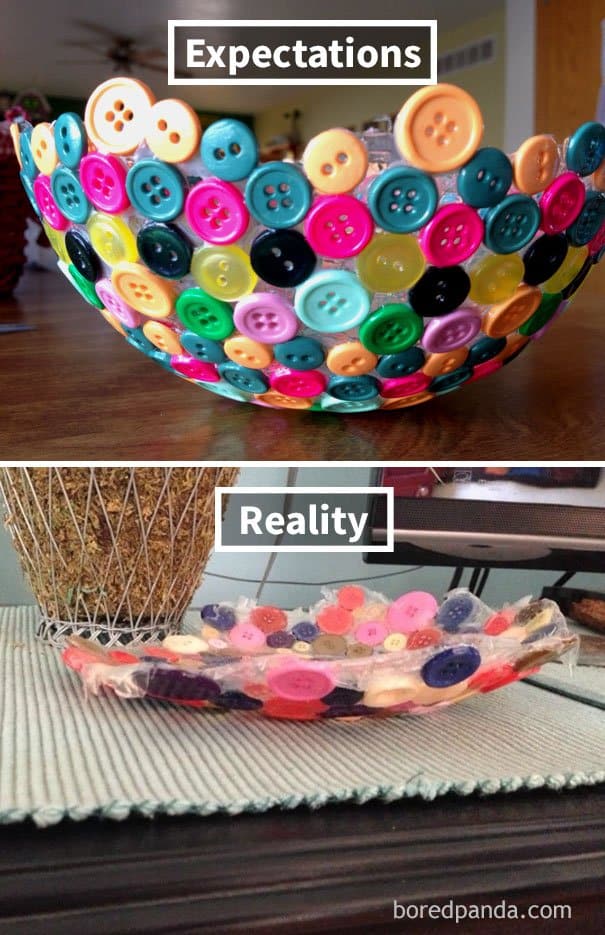 10. A project doomed from the start 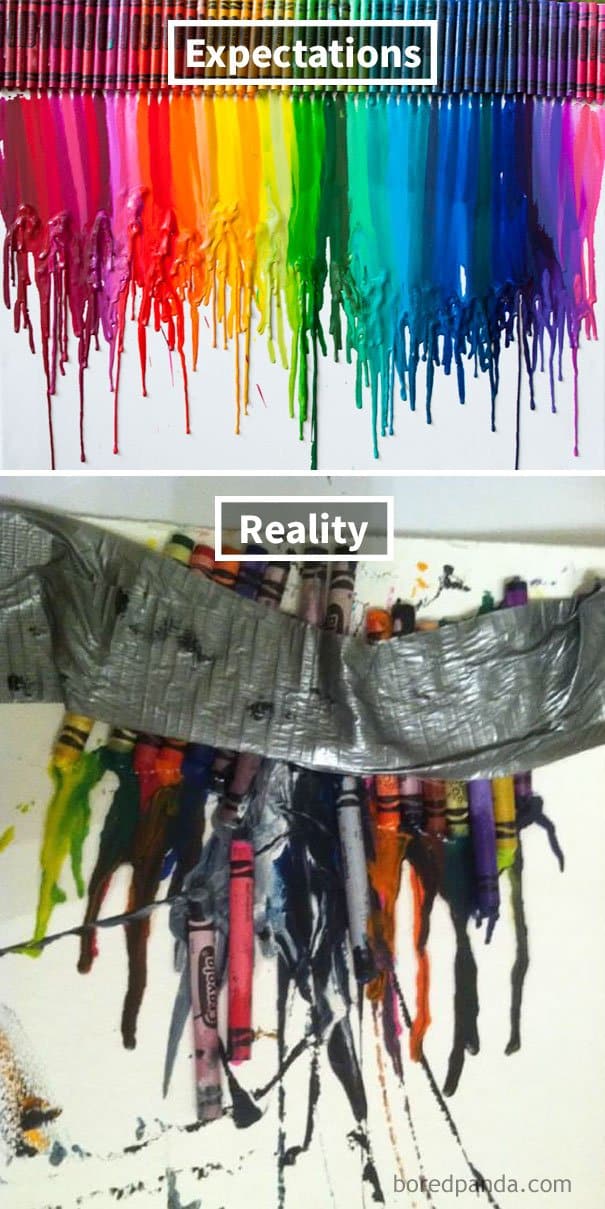 11. This deserves a slow clap. 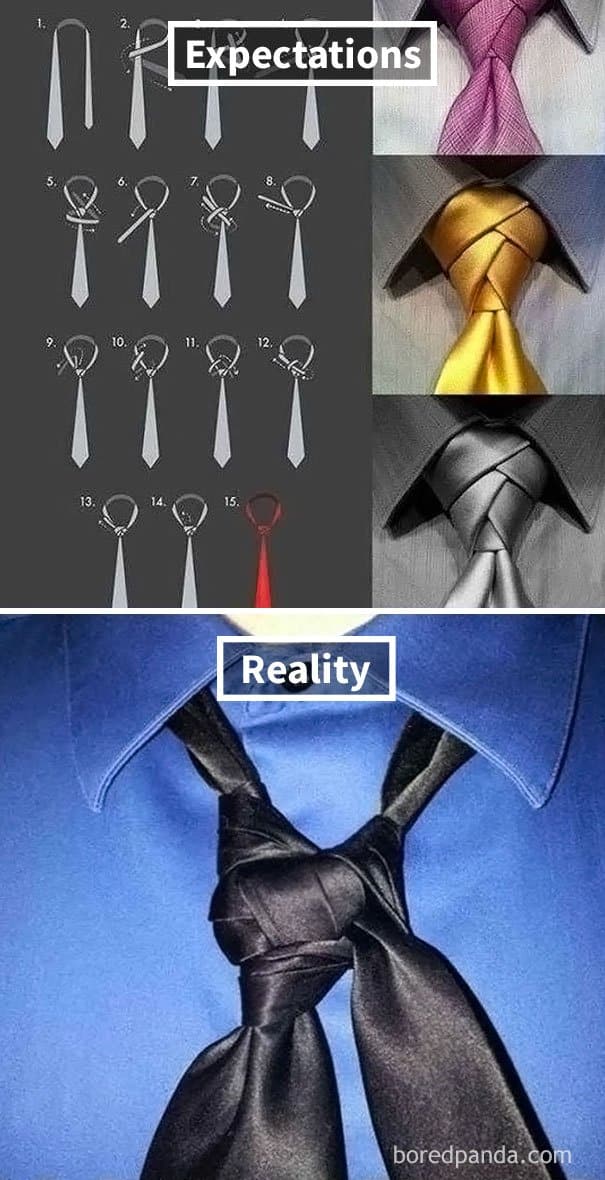 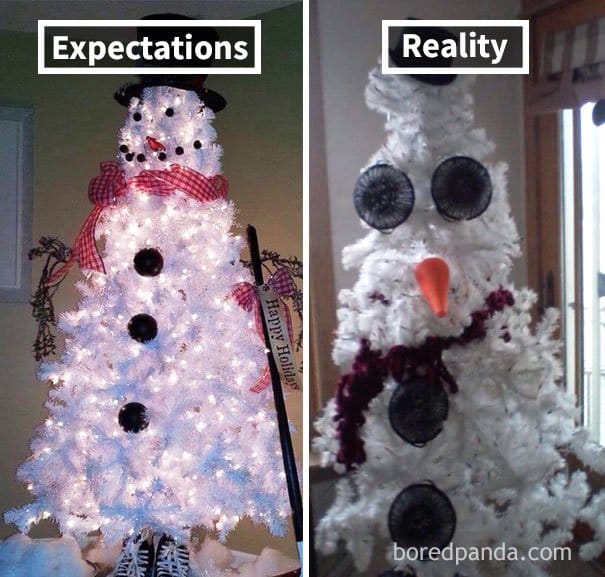 15. Not sure if a failure or chocolates got stolen. 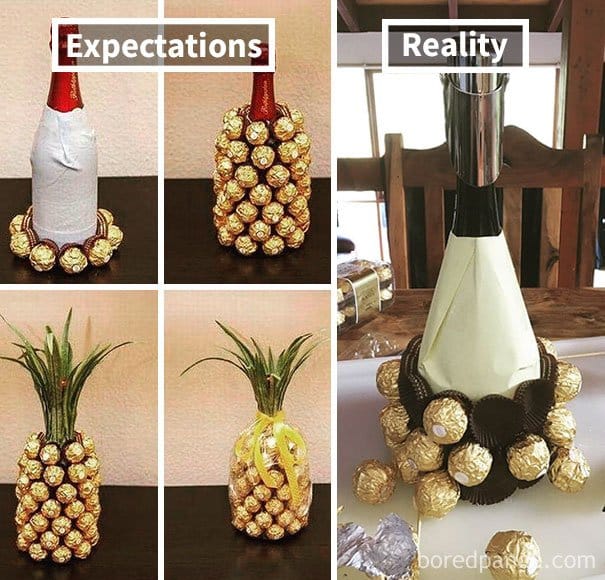 16. Drowned in a failed snowglobe. 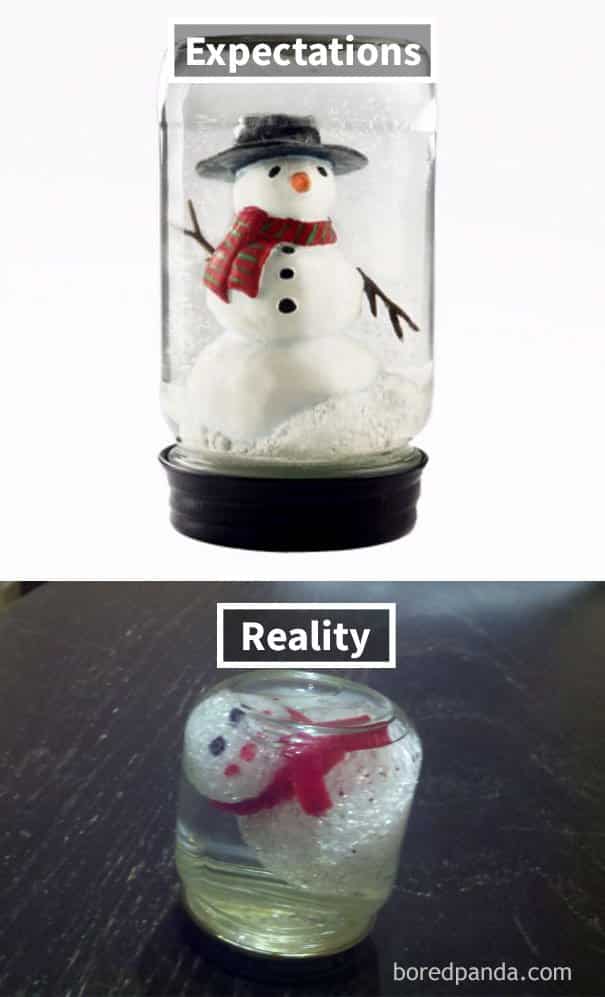 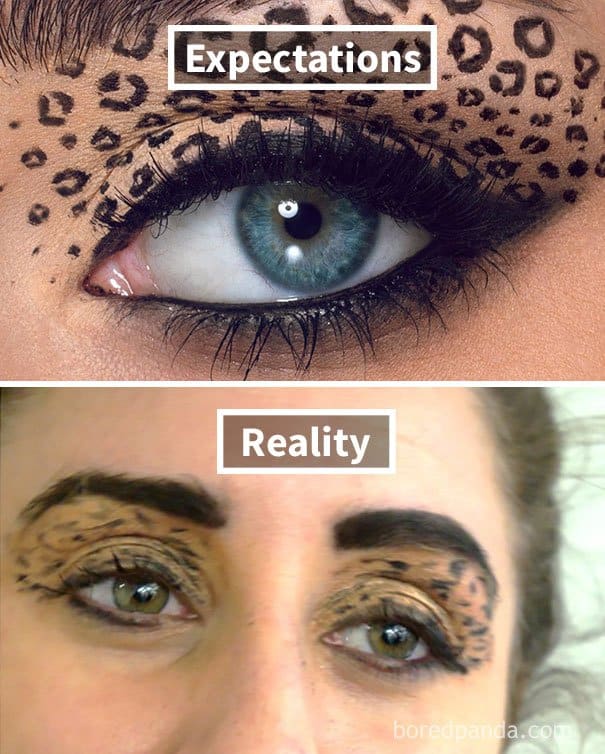 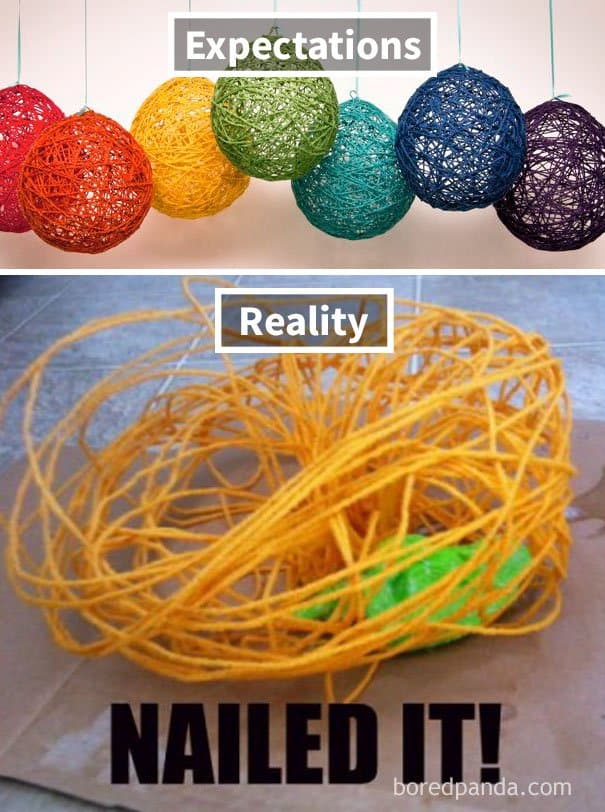 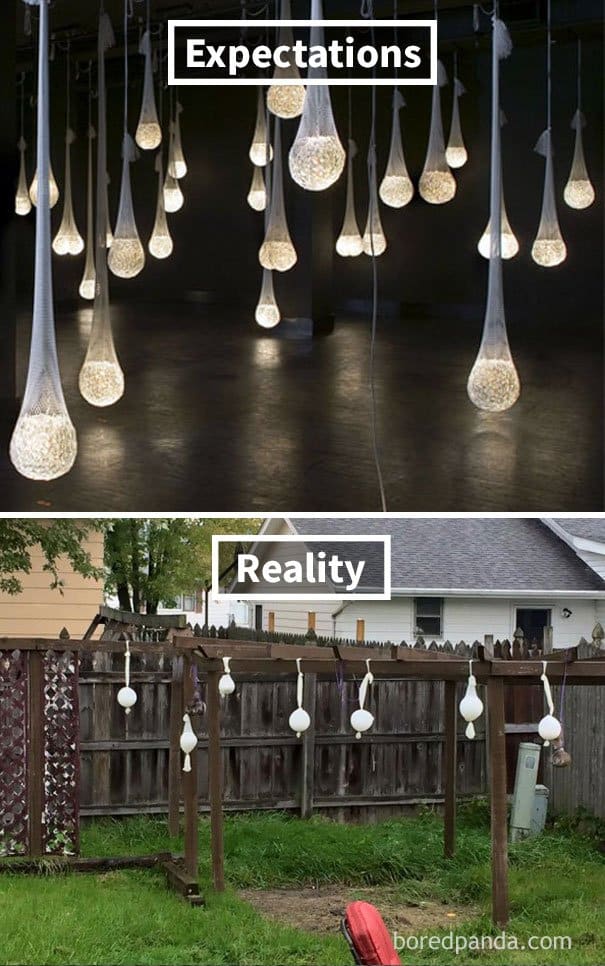 21. Failed garden hands have something to say. 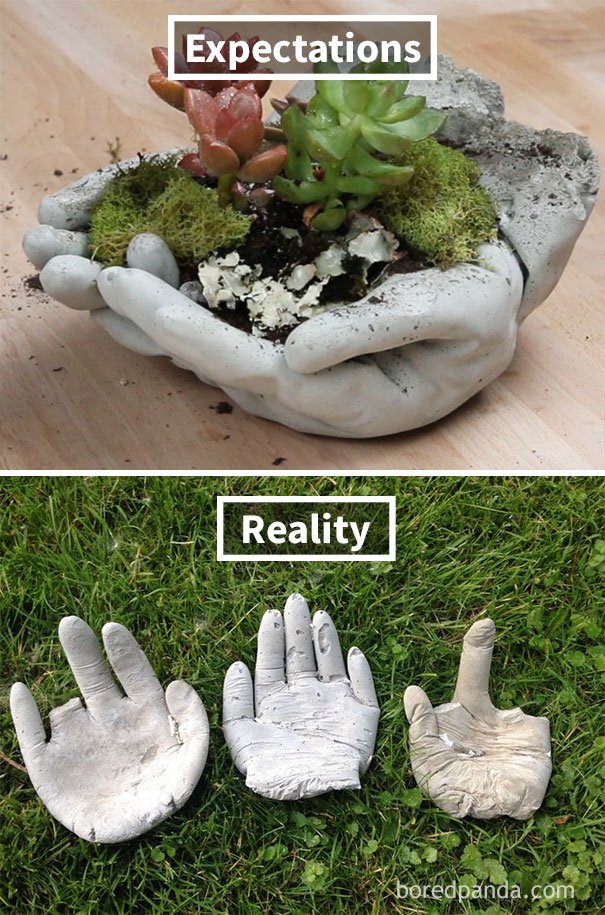 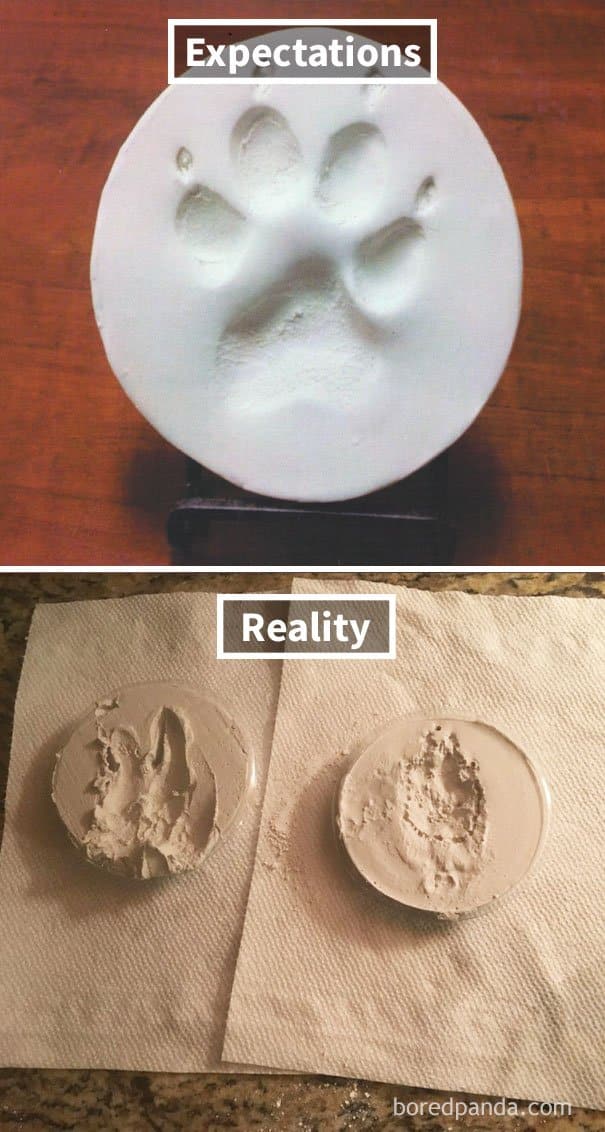 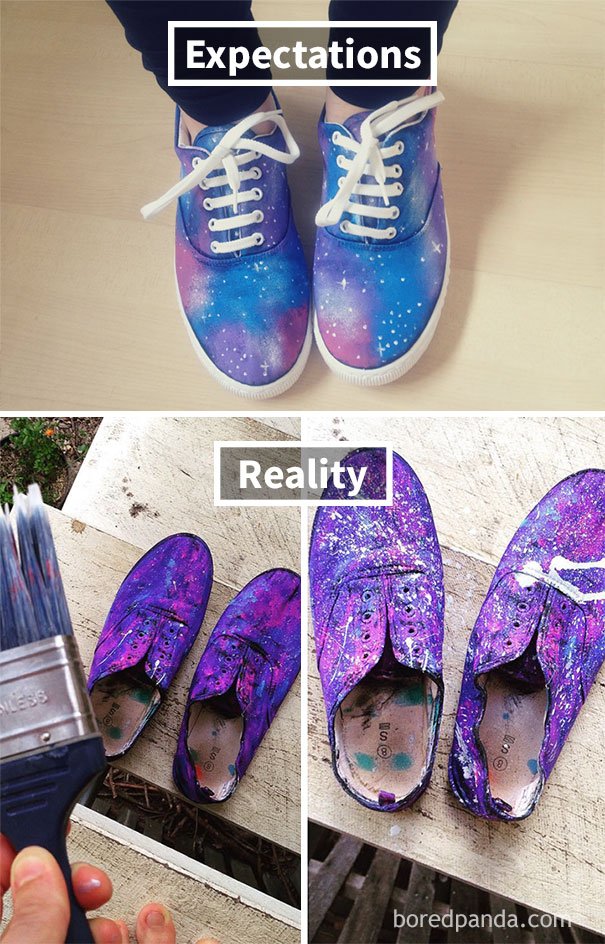 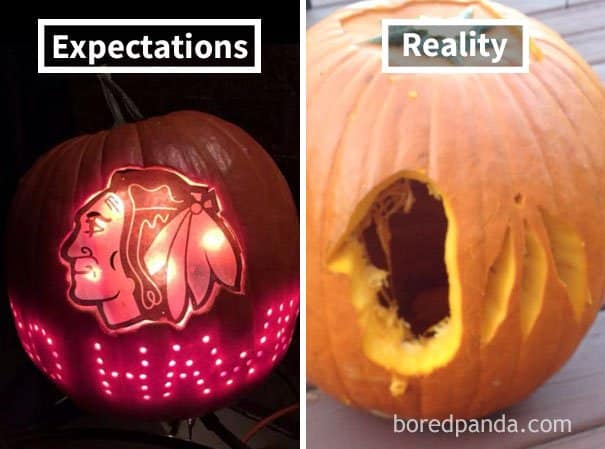