You may have already encountered some of the most bizarre fashion trends around the world. As previously stated, there are the likes of meat jeans, thigh-high boots, checkered jumpsuits and clear skirt. There’s also that one weird fashion trend that stood out – the fried chicken leg pants.

Yes, fried chicken pants are real and anyone who loves fried chicken might have mixed reactions to this pair of pants. It could be dubbed as the most delicious pants in the world. 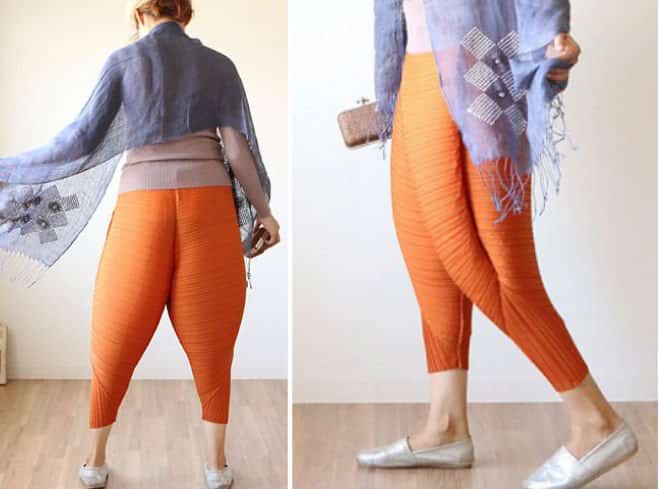 This weird pair of pants was found in a Japanese e-commerce site, Rakuten 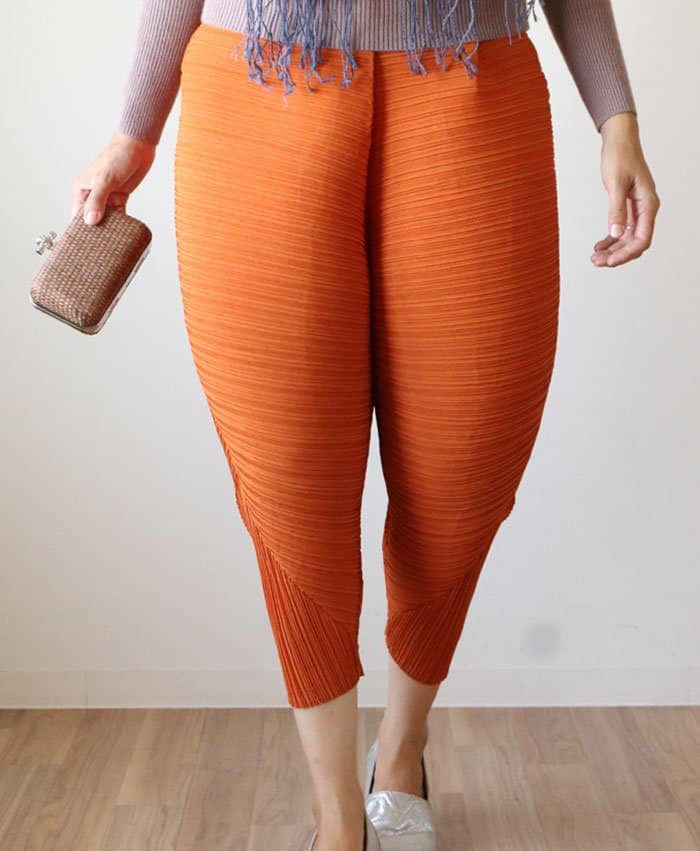 Anyone who looks at it might crave for fried chicken instantly. 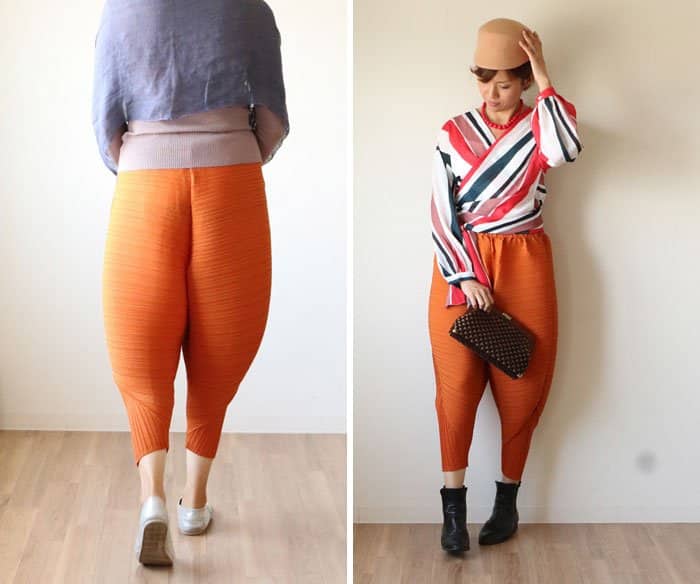 When the Twitter user looks at the bizarre fashion trend, KFC instantly comes to mind and everyone agrees. The post was retweeted more than 52,000 times and what usually happens in this digital age is that people would photoshop the images to prove their point – and that’s what happened to the chicken leg pants.

As expected, the photo of the pants has become a popular meme. 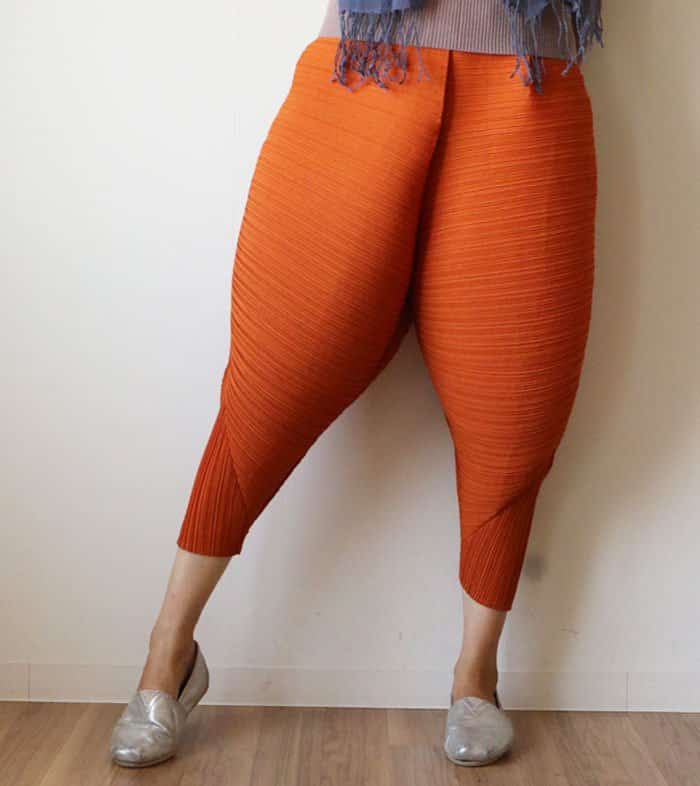 You not only get to see fried chicken legs, but more. 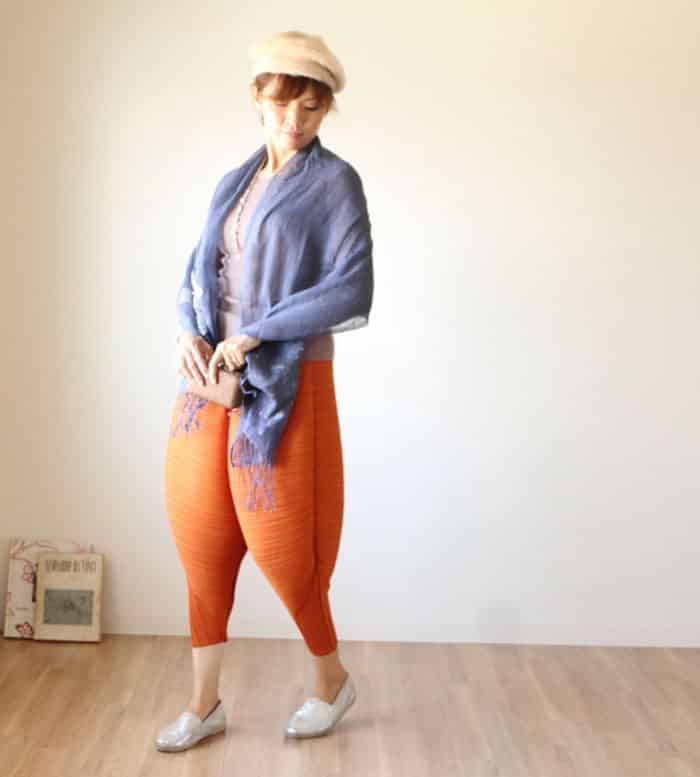 It will even make you think of other food items. 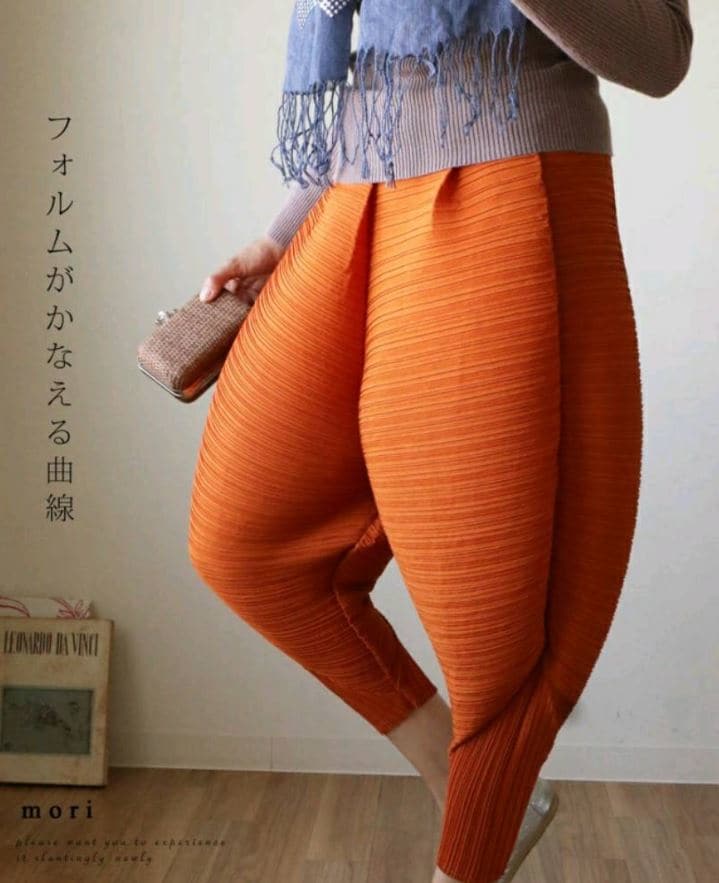 And if you don’t want the fried chicken, you may go for carrots. 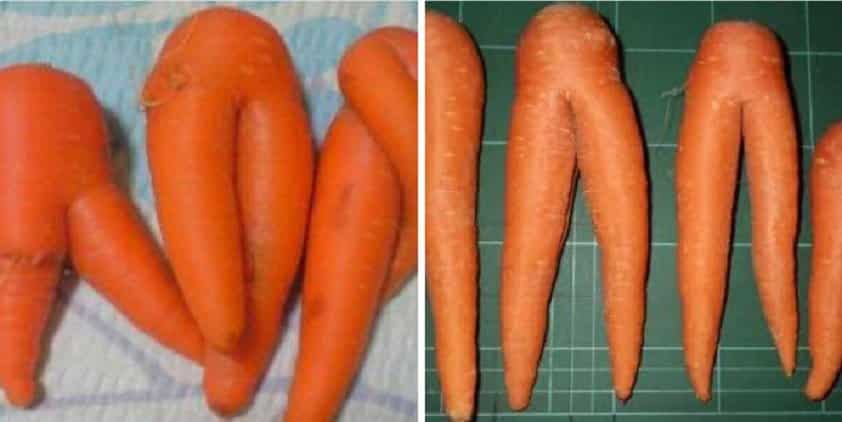 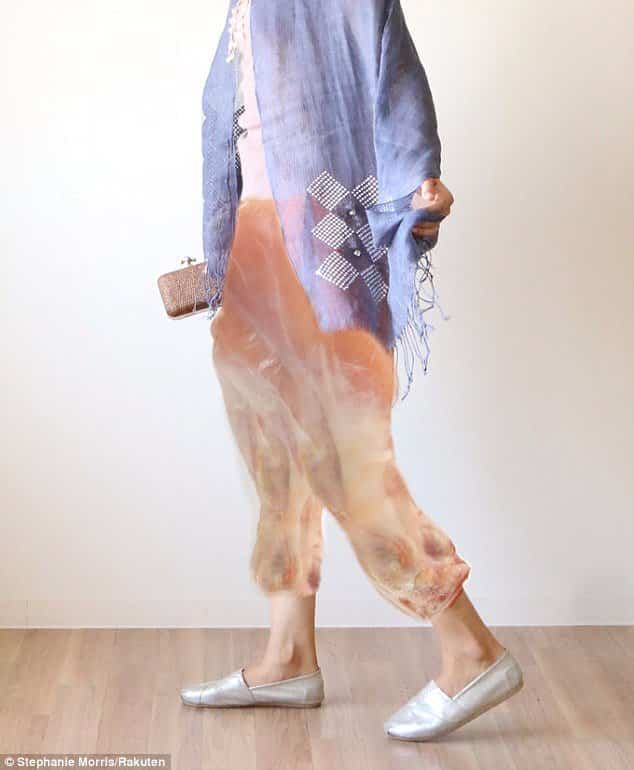 It couldn’t be that the designer intended to design something that would make it look like you’re wearing chicken legs, but who knows? The world loves fried chicken after all. By now, you might be wondering how much it would cost to strut around and flaunt those chicken legs. These pants are available on Rakuten and are selling for 9,200 Yen (about $82).

What do you think of this design? Would you try on these pants? Sound off in the comments section below!