In August 2014, Mehdi Belil was getting back home when he was stunned to find a lake that mysteriously appeared in the middle of the hot desert. Located 25 kilometers from Gafsa, he told journalists that he thought he was simply hallucinating after long hours of traveling under the heat of the sun.

But Belil wasn’t seeing things and news of the mysterious phenomenon quickly spread around the city. Tunisians started to flock the area, which has then became known as “Lac de Gafsa,” or also “Mysterious Lake”. Here, people like to take a dip and cool off under the hot sun.

No one knows the origin of the formation of Lac de Gafsa. 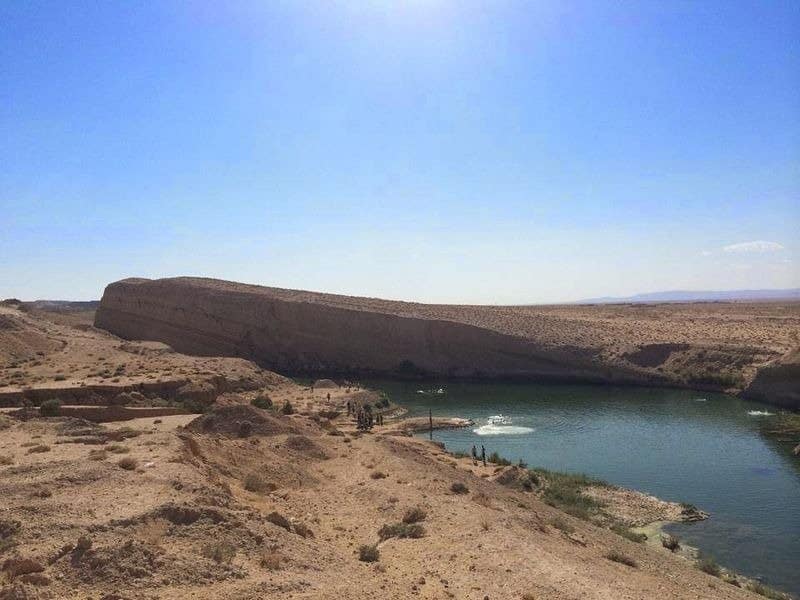 It is widely believed that a minor earthquake may have contributed to this enigma. 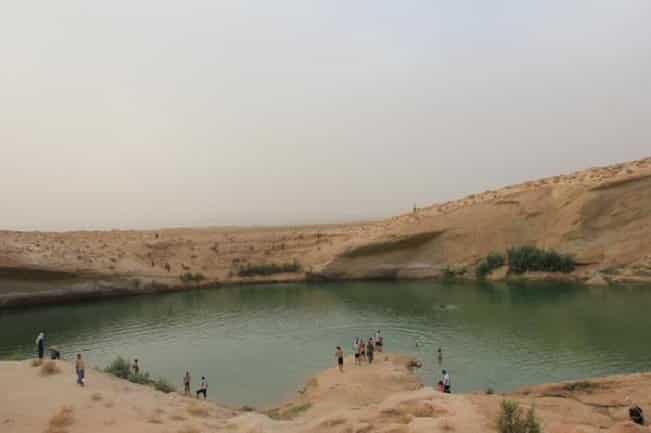 What’s more surprising is that Lac de Gafsa was formed in the middle of a drought in Tunisia. 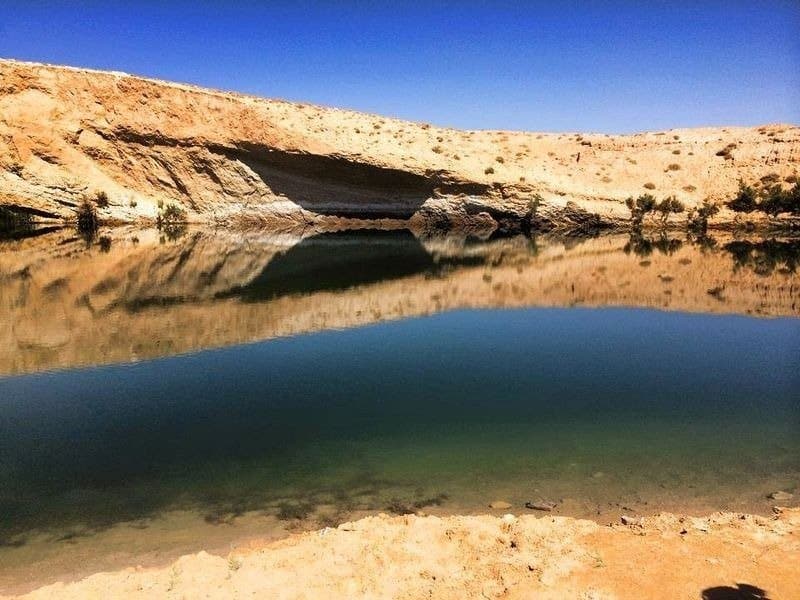 Although there may be fears of the unknown, the lake was so inviting that locals could not resist taking a dip. 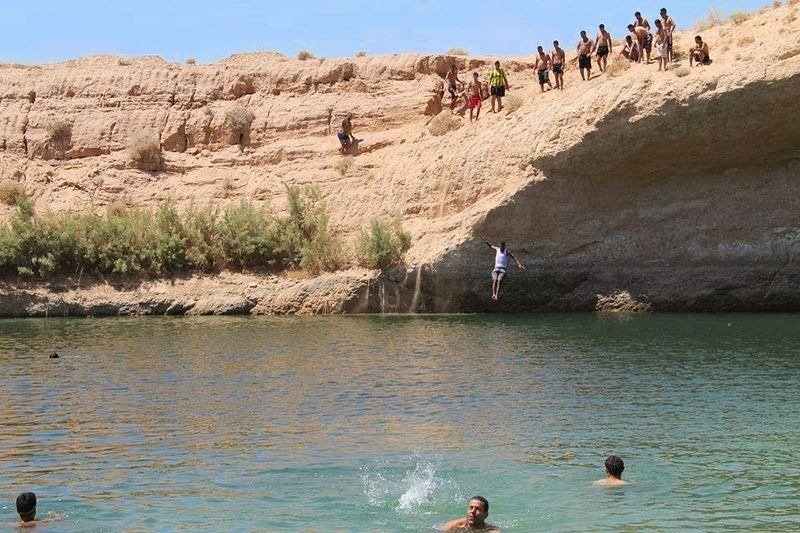 Lac de Gafsa is estimated to have covered an area of 2.6 acres and has a water depth of more than 50 feet. 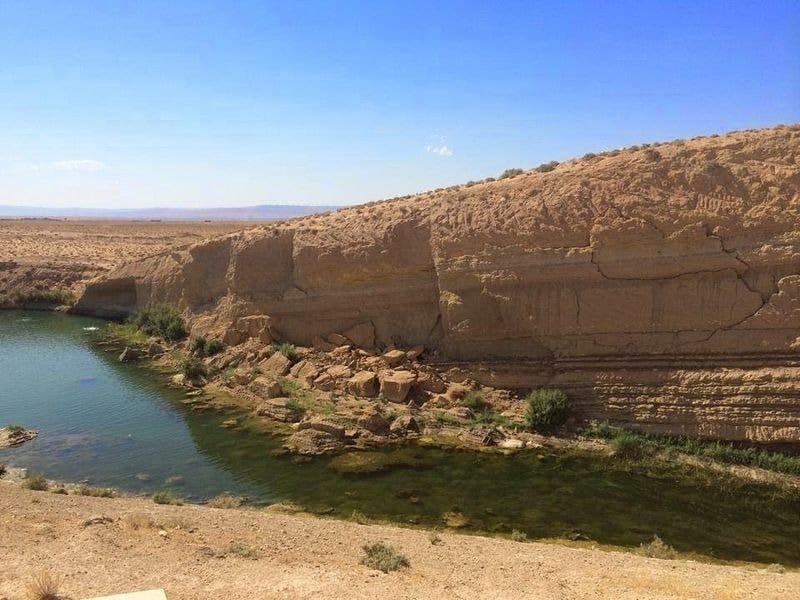 Officials investigated where the water came from but the popular theory is that a minor tremor disturbed a layer of rock that holds an underground reservoir. The water underground may have seeped into a crack in the rock that eventually filled the canyon.

The lake was a beautiful sight considered by many of the locals but Gafsa’s public safety officials issued a warning against swimming in it. The southern region of Tunisia is filled with rocks and soil rich in phosphates, which could mean that the waters can be contaminated with radioactive residue.

The lake is believed to be harmful — possibly carcinogenic. 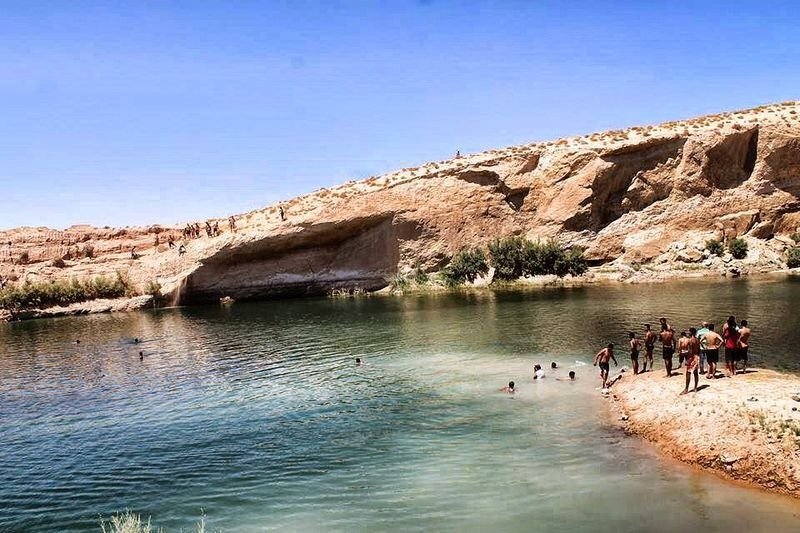 Despite the warnings, locals continued to visit Lac de Gafsa. 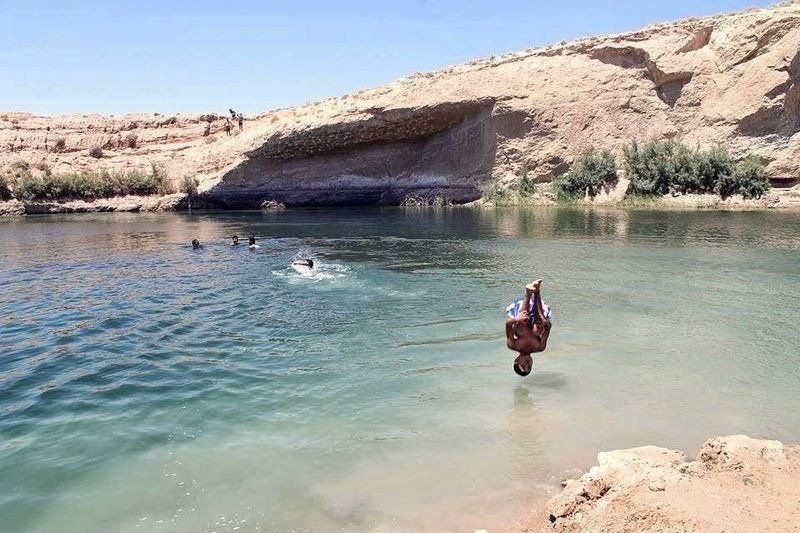 The lake once had a clear turquoise color but now has turned somewhat murky green. 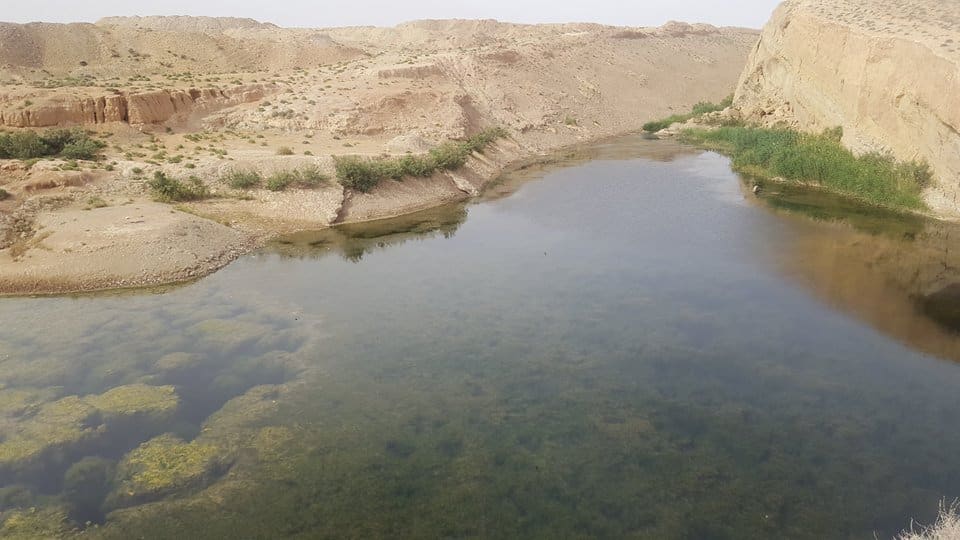 The change in color of Lac de Gafsa only shows that the fresh water flowing from beneath the grounds has stopped. The water is dirty and is now stagnant.