If Dr Richard Neave and his team of forensic experts would be believed, however, it looks like the masters have been wrong all along.

Now a retired medical artist, Dr Neave has worked with forensic scientists as they recreated the face of the Son of God. The team studied Semite skulls and utilized advanced forensic methods. 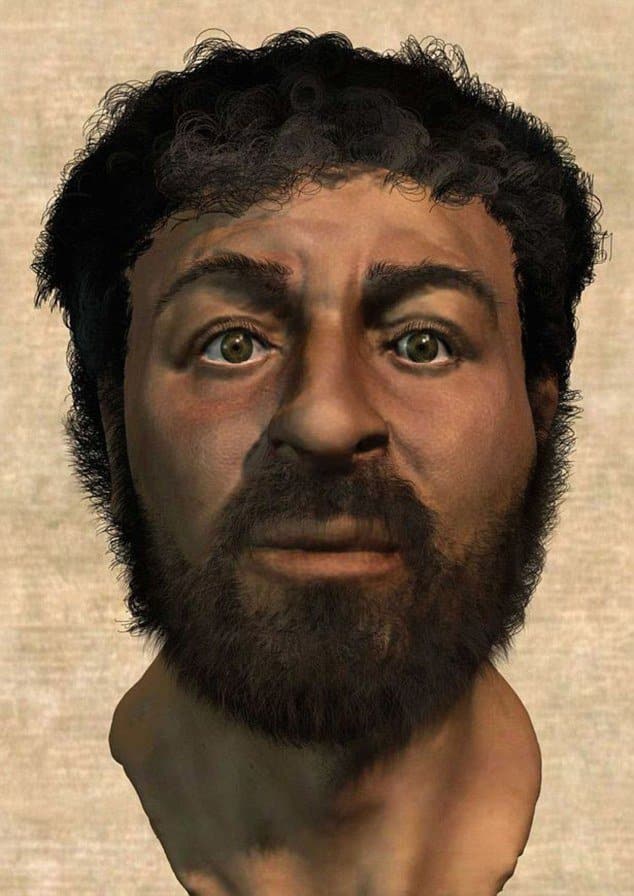 According to Dr Neave, Christ actually had a darker complexion. Also, he likely had a wide face, dark eyes, and short curly hair.

A more accurate depiction of Christ. 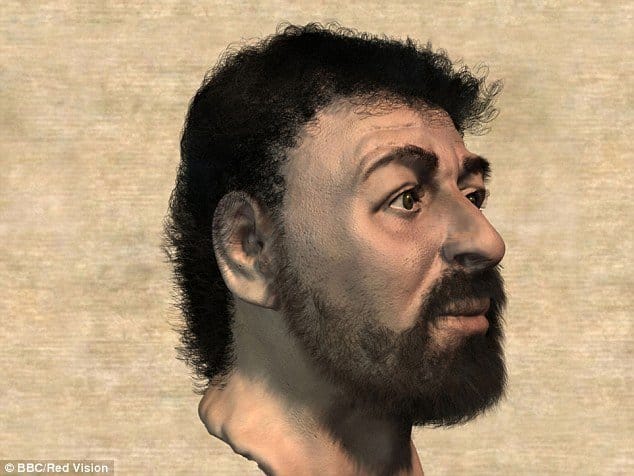 These features may not be what most of us imagine Christ but that’s how most Middle Eastern Jews in the Galilee area looked like during those times. Several experts agreed with Neave’s depiction saying it is probably more accurate compared with what past painters have shown us.

Past artist renditions of Christ are therefore mostly based on inspiration and hearsay. 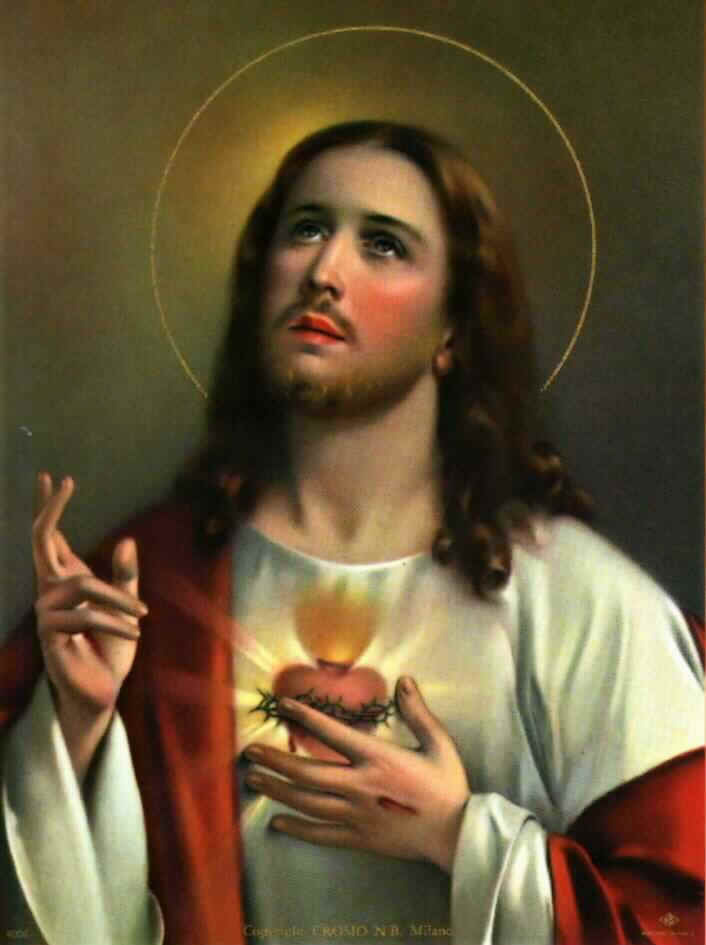 Dr Neave said that there are actually two stumbling blocks as to coming up with a definitive depiction of Christ’ facial features. First, we don’t have a skeleton or remains that can be confirmed as Jesus’ and second, the Bible doesn’t provide much information. Artist renditions therefore are mostly based on inspiration and hearsay. 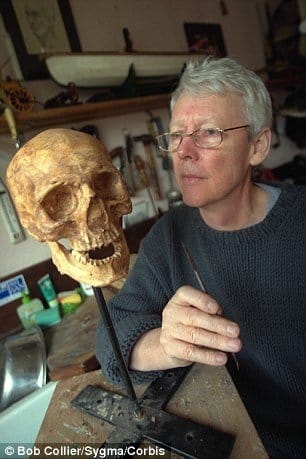 Neave and his team used forensic anthropology in their quest of recreating a close depiction of Christ. They utilized available archaeological and cultural information. They also X-rayed three Semite skulls discovered earlier by archeologists in Israel. 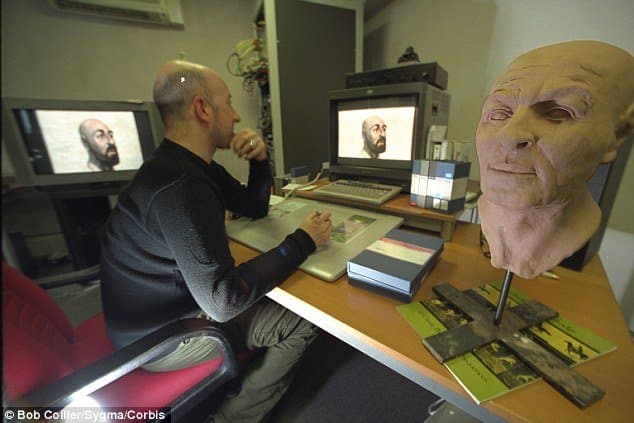 With the help of computerized tomography, they likewise uncovered structural details of the skull and made calculations and measurements regarding how the skin and muscles should look. Later on, they came up with a digital 3D reconstruction of the face along with a skull cast. Nose, lips, and eyes were then added, following the shape of the skull.

Allison Galloway, professor of anthropology at the University of California had this to say about Neave’s project:

“This is probably a lot closer to the truth than the work of many great masters.”

So yes, Jesus probably doesn’t look like any of the paintings or movies we’ve seen in the past.

Is This The Ancient Biblical City of Sodom? Researchers May Have Found Telling Clues! 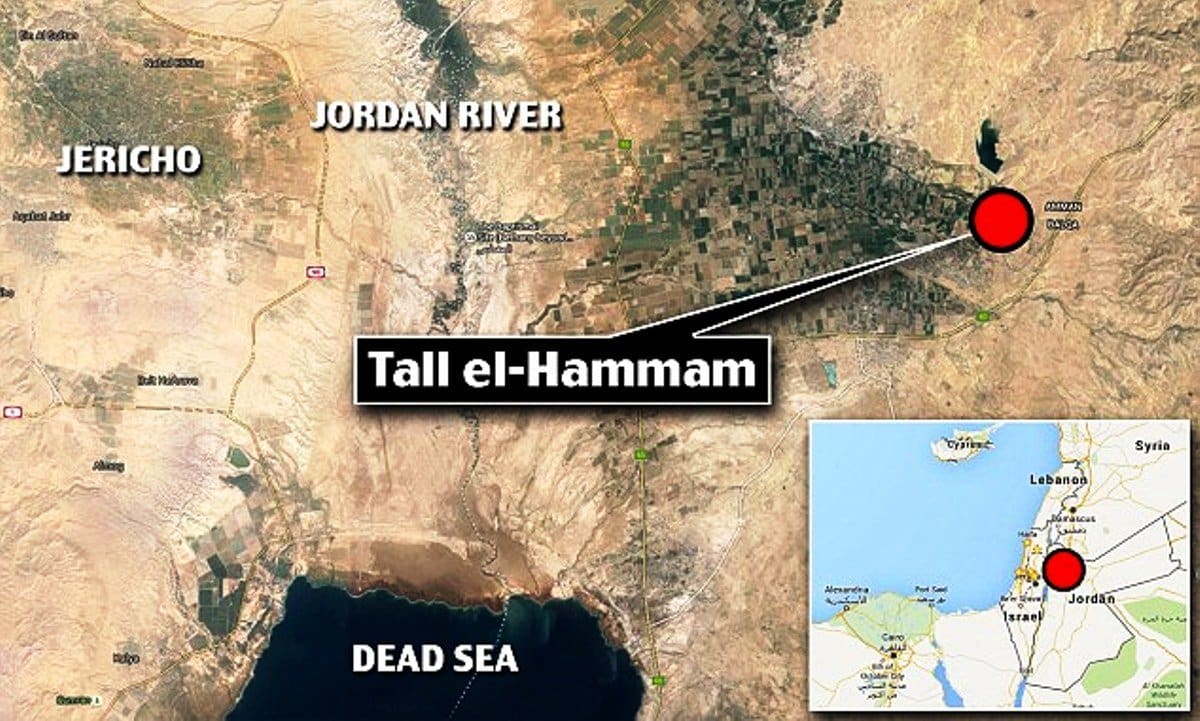