Researchers excavating in Tall el-Hammaam in Jordan may have found what is believed to be the ancient biblical city of Sodom that was destroyed by God’s angels with fire and brimstone.

The site, which closely matches the description of the doomed city in the Bible’s accounts, is dated to be between 3500 to 1540 BC with ruins that give all indication of having been suddenly abandoned for no apparent reason, pointing towards what may have been a catastrophe of apocalyptic proportions occurring sometime in its past.

Ruins of a monstrous Bronze Age city with 10-meter high walls and gate. 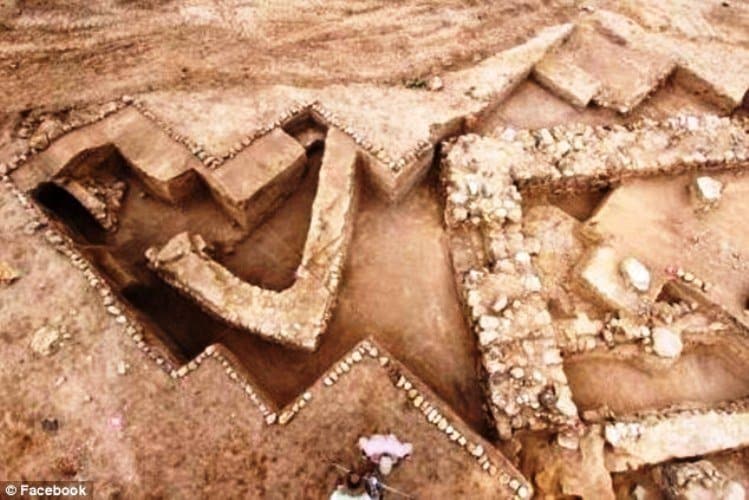 The destruction of the cities of Sodom and Gomorrah is recorded in the book of Genesis, as well as in the Qu’ran, and describes how three angels of the Lord visited Abraham where he had settled in the plains of Mamre, informing him God was planning on destroying Sodom and Gomorrah because of the sinful ways of its inhabitants.

A painting depicting the destruction of Sodom. 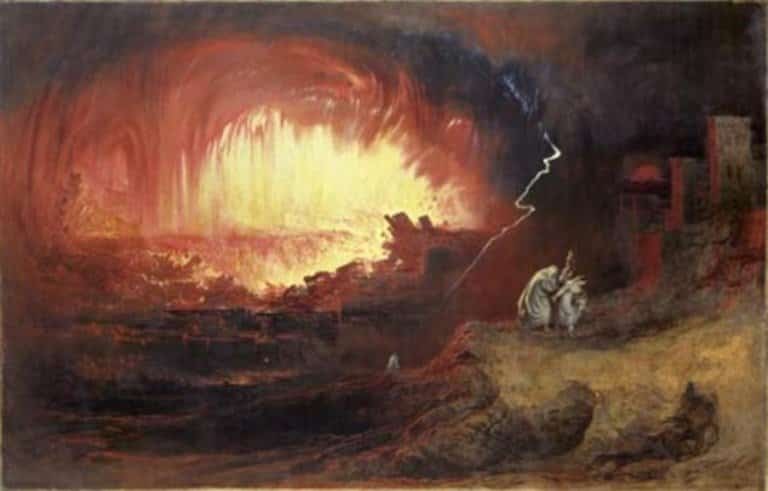 In the Bible, God destroyed Sodom with fire and brimstone, but allowed Lot, the only righteous man living in the city, to escape with his family. The story goes that Lot’s wife disobeyed the angels’ orders, glanced back to observe the spectacle, and was turned into a pillar of salt.

…but Lot's wife turned back. 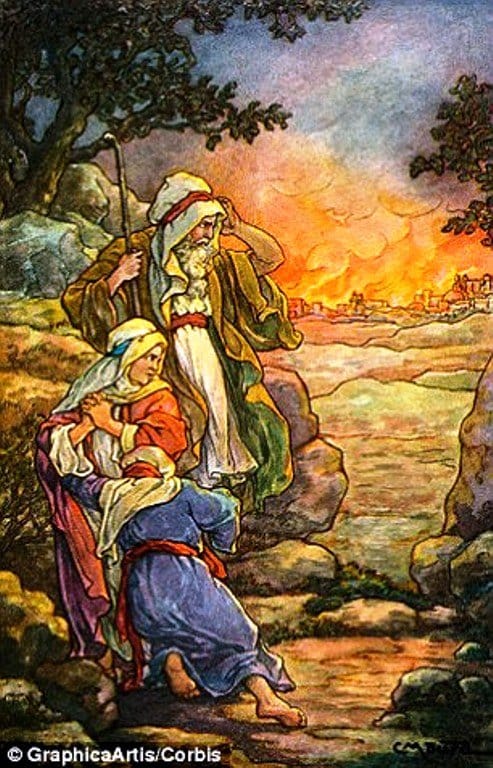 Tall el-Hammaam, being one of the biggest cities in the Kikkar area in Abraham’s time during the Bronze Age, was a prime candidate for Sodom.

In Tall el-Hammaam, a team of archeologists examined various Iron Age artifacts and implements, and determined the area had been deserted for approximately 700 years before it was slowly rebuilt and repopulated. 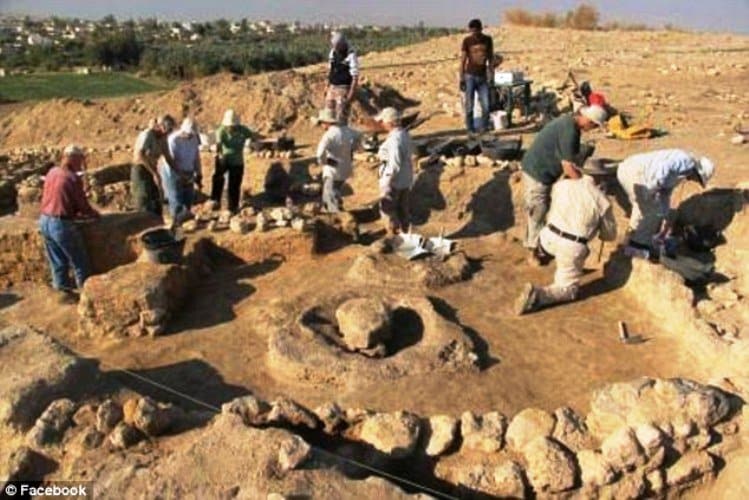 The excavation team found evidence of a massive rampart system that would have required millions of bricks put together by hundreds of workers in an effort that required advanced technology during the period. The ruins also show the existence of tall city gates, a city wall, a wide main avenue, and squares where people may have gathered.

Evidence of continual expansions with walls and ramparts 5.2 meters thick 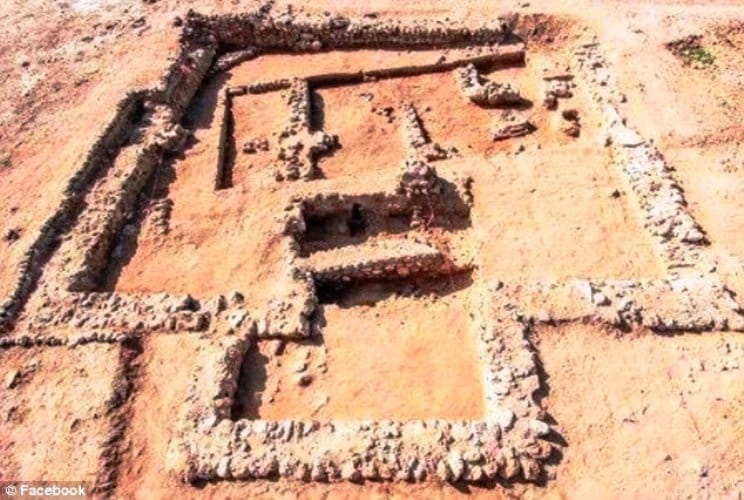 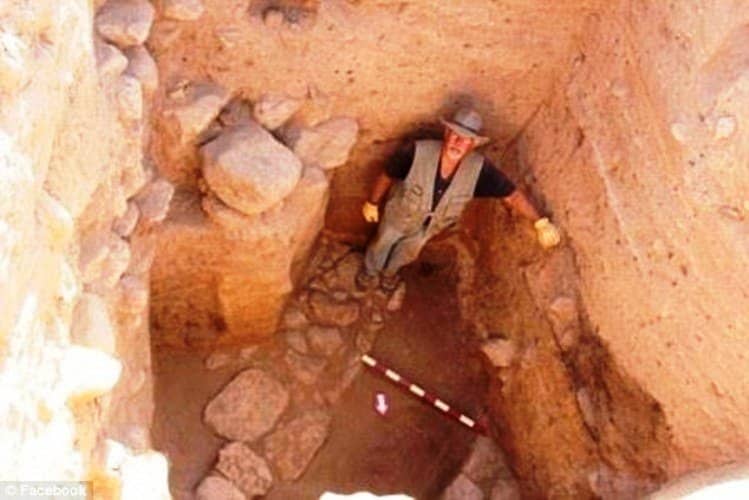 Evidence was also found that the city was abandoned in the late Bronze Age, and only started to flourish again seven centuries later during the Iron Age.

Remains of watchtowers and a roadway… 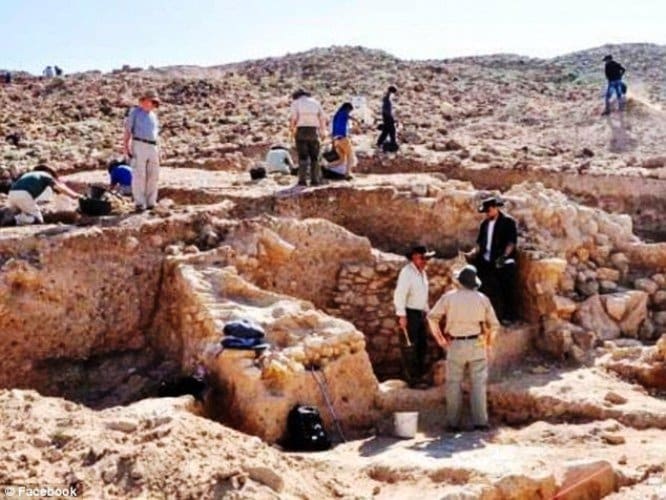 As if to emphasize the point, a mysterious clay tablet called the Planisphere, which was discovered in 2008 in the ruins of the Royal Palace of Nineveh, contains a Sumerian astrologer’s account of the position of stars in the night sky, with a description of an asteroid estimated to be a mile long falling on an area believed to be Sodom and Gomorrah 5,000 years ago, killing thousands, and devastating the landscape over a radius of 386,000 miles.

The Planishphere clay tablet detailing accounts of a comet crashing to earth in 3123 B.C. 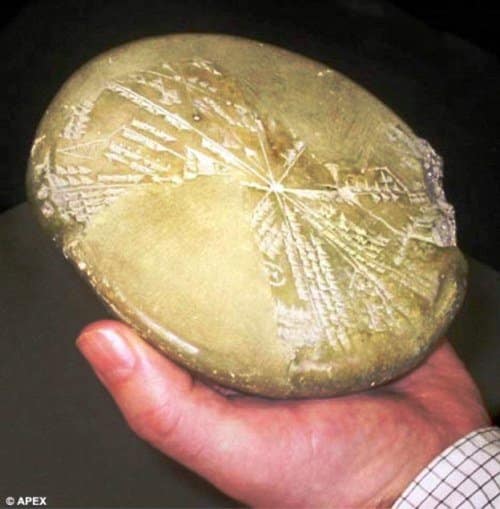 Was it an apocalyptic event of Biblical proportions that leveled Tall el-Hammaam and kept it from humanity’s notice for 700 years? Did they just find the real Sodom?

What Explorers Discovered Hidden Deep In The Ocean Is Straight Out Of Science Fiction. 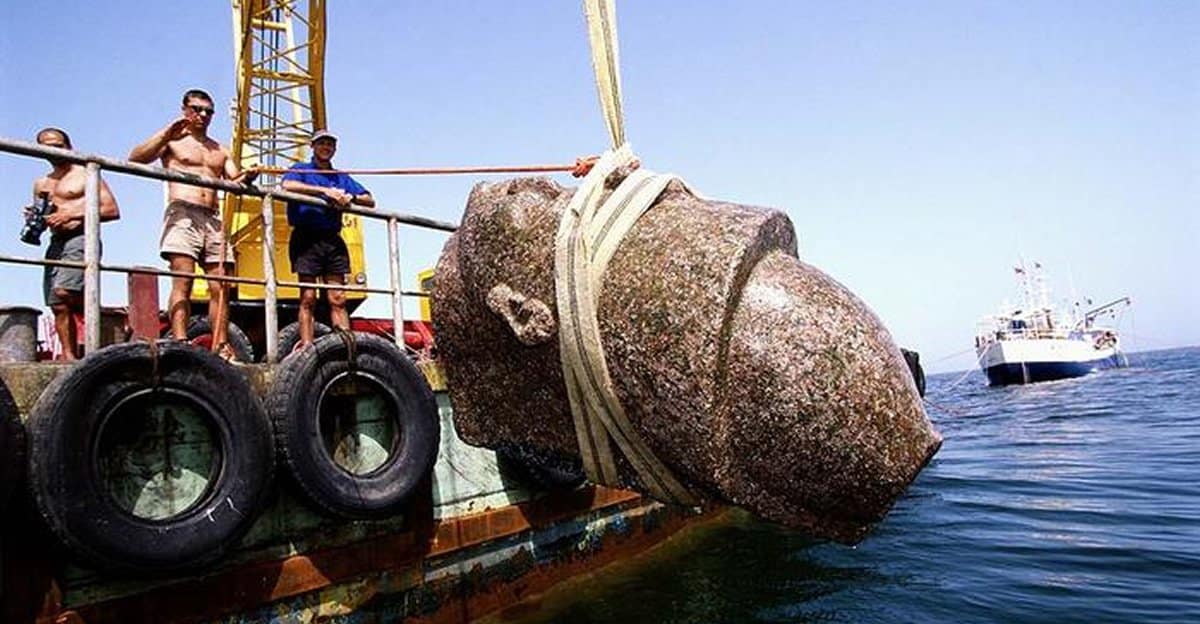