Our fascination with flying cars and hover boards arose from watching futuristic movies like Back to the Future. Because of this, we were kind of disappointed when the hover boards that went out of the market had wheels instead of the much-imagined propeller type boards that we see Michael J. Fox used in the popular 80’s film classic.

No doubt somehow inspired by these movies too, a Filipino hip-hop dancer and inventor hopes to bring us what might be the first true-blue viable flying car. Flyingkyxz, a drone car, has successfully completed its test flight – with flying colors!

It’s inventor, Kyxz Mendiola, is actually a member of a famous Hip Hop dance group in the Philippines.

He has spent most of his earnings and savings to realize his dream project: to be able to build a flying car.

The hoverboard is done, the flying car next. 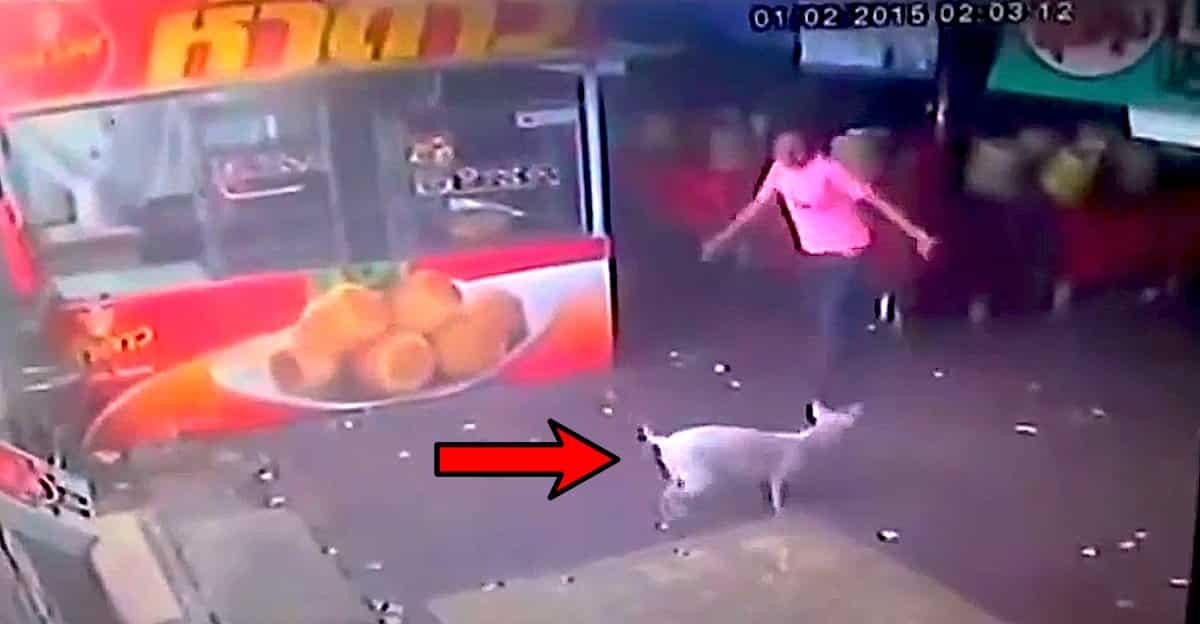 Last year, Kyxz Mendiola successfully created a working and commercially viable hover board and used it as a prototype for his drone car.

Admittedly, he failed several times because of lack of funds. 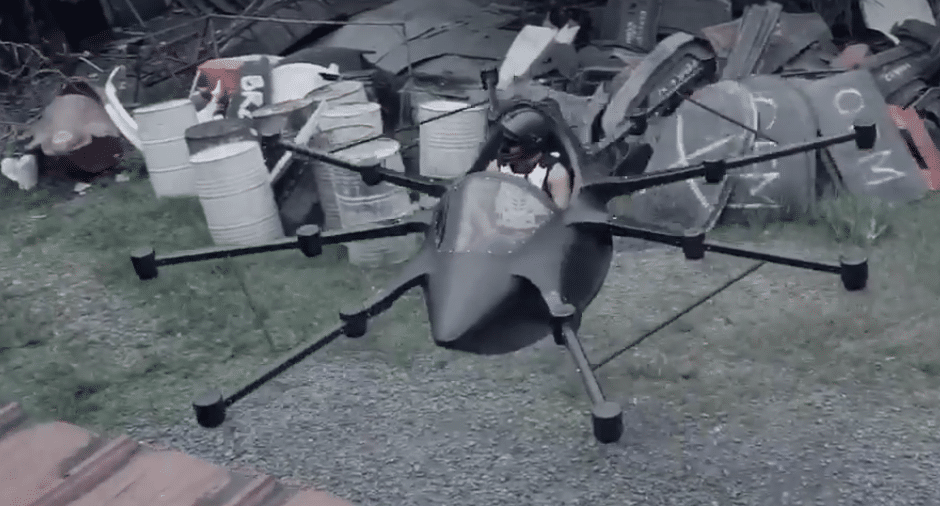 This means he wasn’t able to purchase the best motors and the ideal setup for his invention to be successful.

Hard work is finally paying off!

With his dedication and the help of a few investors who believed in his idea, his dream of completing the flying car is starting to become a reality. 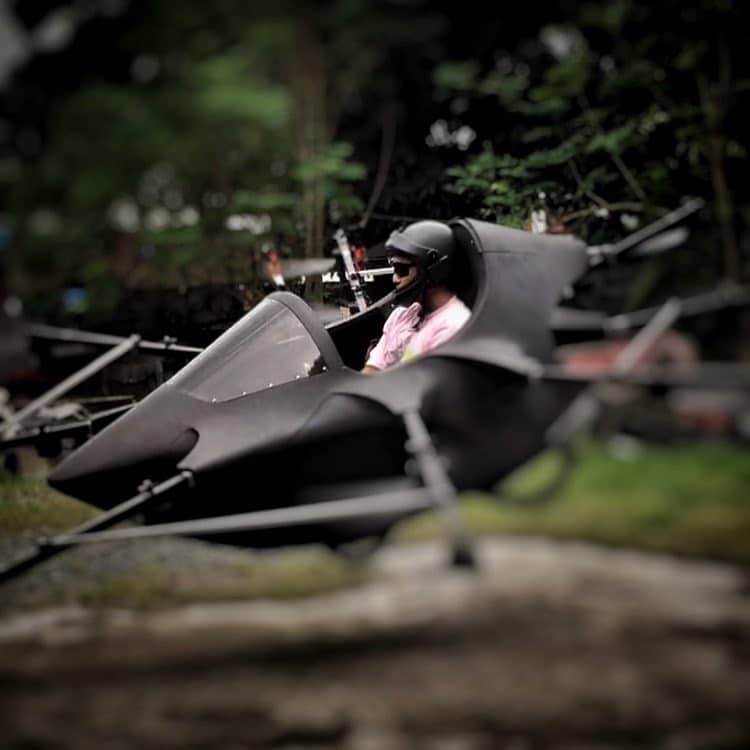 In his Instagram account, he showed some photos of his most recent prototype, as well as its test flights. Once his invention is 100% ready, the next step would be to find corporate sponsors to finance the commercial production of this futuristic vehicle.

Needless to say, many have been inspired by this Mendiola’s story. It just shows that inventors just really need to follow through with their creative ideas to make their dreams a reality.