Centuries of studies and explorations by scholars and experts don’t seem to hold water for flat Earth believers. Present them with facts, and they insist on their own set of “truths.”

Flat Earth believers not only think that our planet is flat; they also hold on to other rather ridiculous notions about the world around us. Let’s have a look at them below.

1. Earth is a flat disk with no edge. 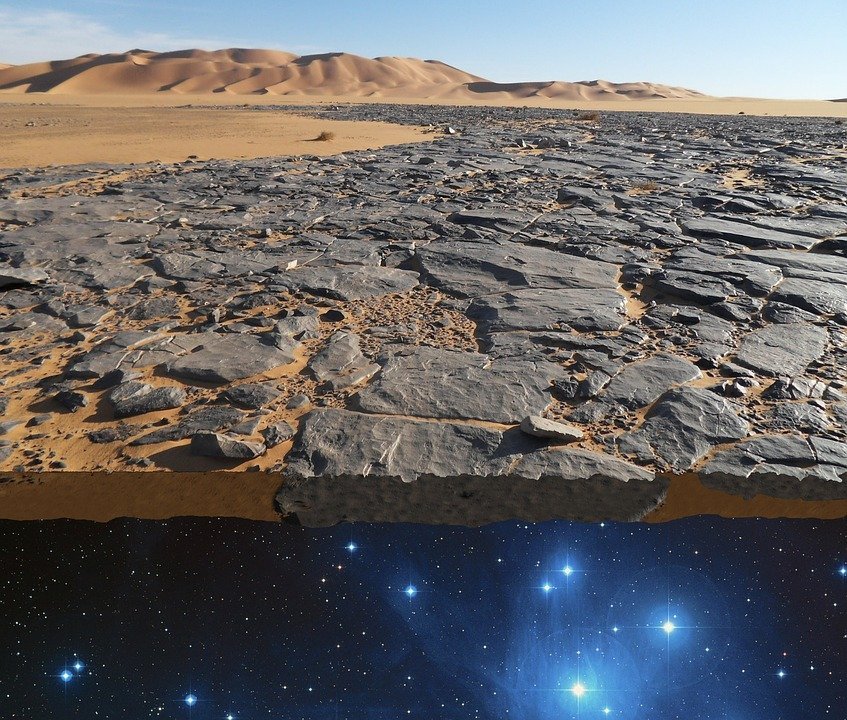 Never mind that many of our history’s greatest minds (as early as the time of Pythagoras, Plato, and Aristotle) have proven that the Earth is a sphere and that today’s many scientific breakthroughs depend on a spherical planet. For flat Earthers, the world is an edgeless disk, and that’s it.

The phases of the moon and the rising of the sun over the horizon do not mean anything for them. Flat Earthers are firm on believing that the North Pole is the only pole and that the South as a direction does not exist. They also think the Antarctic is the endless border of the Earth.

2. The moon landing was a hoax. 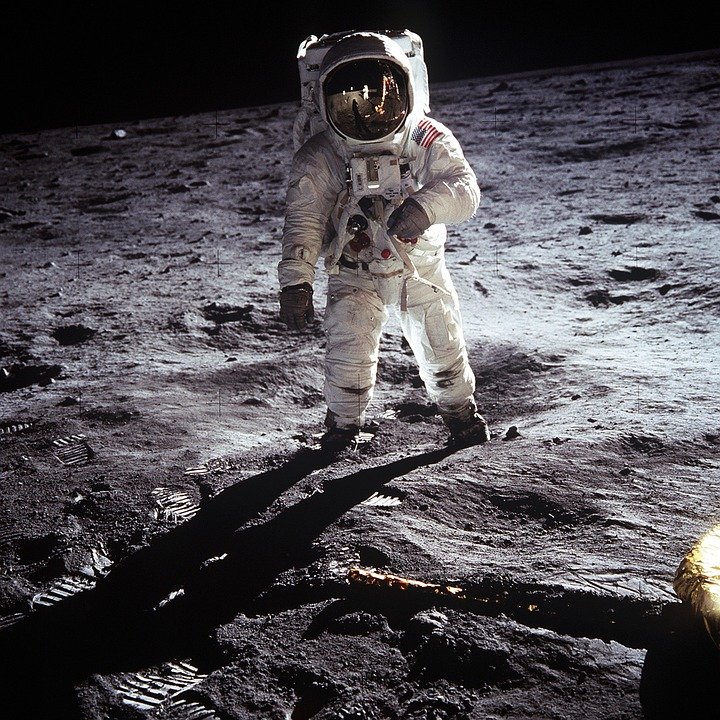 A good number of people, flat Earthers included, believe the moon landings are nothing but a hoax. Many conspiracy theories have been thrown around for decades, from moon landings being filmed in big studios to spacemen being nothing but a tool for governments to manipulate people into thinking the world is a sphere. To them, the billion-dollar space projects and wealth of data collected from them are all fake. 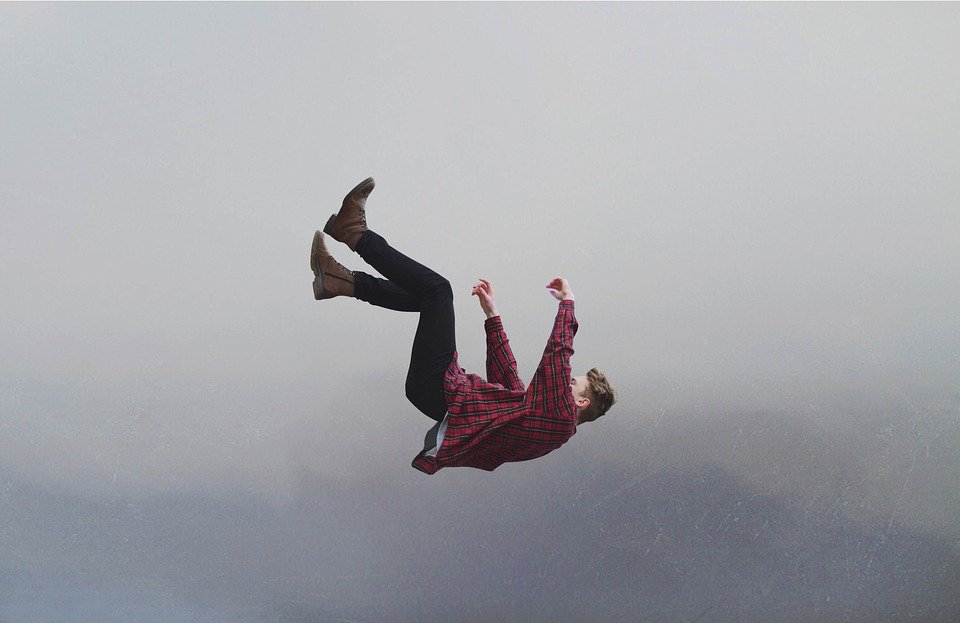 Another thing flat Earthers don’t believe in is gravity. They think that falling is just a natural property of all things. Other explanations have been given, too–like electromagnetism, air pressure, and density–but none of them are accurate and correct to explain why objects on Earth fall to the ground. 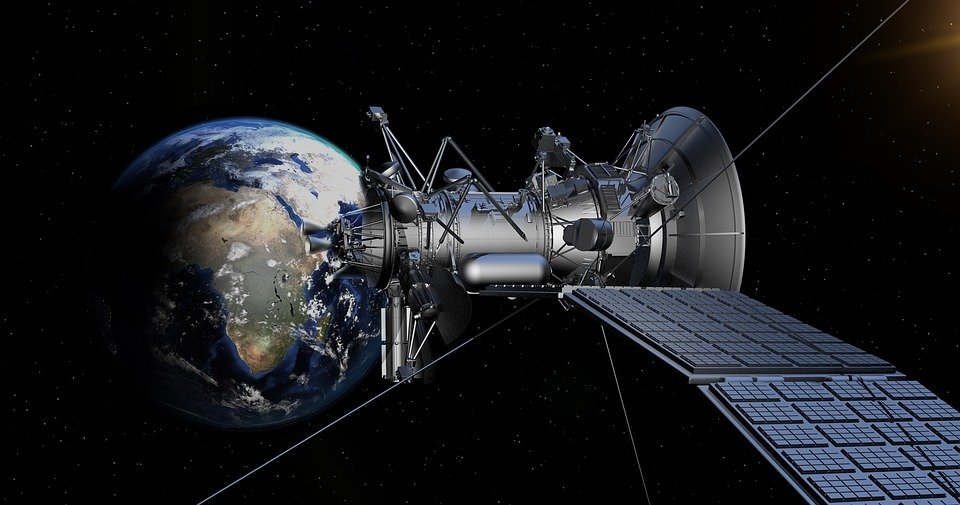 According to flat Earth believers, there are merely “pseudo-satellites,” which are like balloons flown over places to gather data about them.

5. The moon and the sun are the same in size. 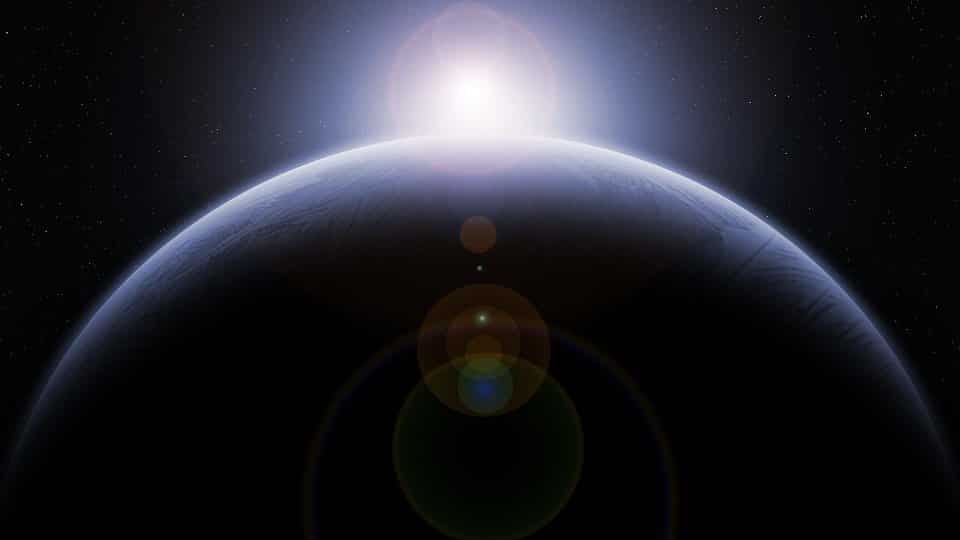 Flat Earth believers argue that the Sun and the Moon are of equal sizes. They also don’t have a clear reasoning on how the two can logically orbit a flat Earth. According to them, the Sun and Moon are akin to spotlights that bring light and darkness to the planet depending on the hour of the day. As to how that works, we have yet to get a solid explanation.