As many of us stared at the sky to witness the recent solar eclipse, the Flat Earth community has likewise been busy – claiming that the rare phenomenon just proved that our planet is indeed flat. This is the perfect time to do a facepalm, right?

Yes, you read that right, our dear readers. The annoying flat earthers are at it again and are, at this time, saying that they are the eclipse is indeed a clear proof.

The eclipse could have been a great opportunity to prove them wrong but no, the flat earthers are standing their ground. 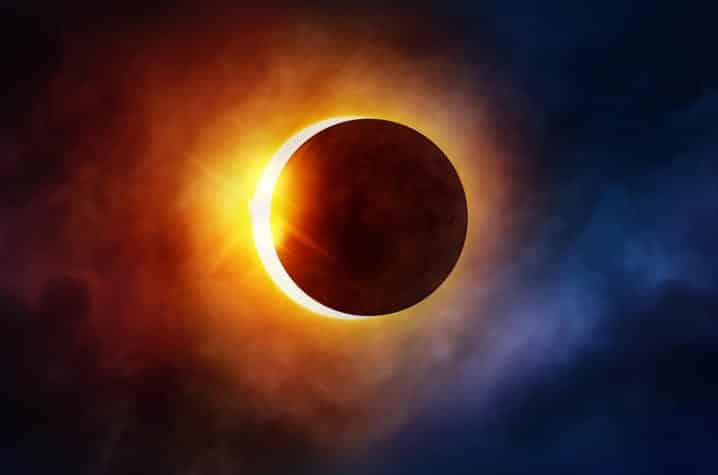 It’s really ridiculous to think but it’s also sad when you realize this is how low some community members are willing to go.

On Twitter, rapper B.o.B., a staunch flat earther posted his skepticism about the solar eclipse. 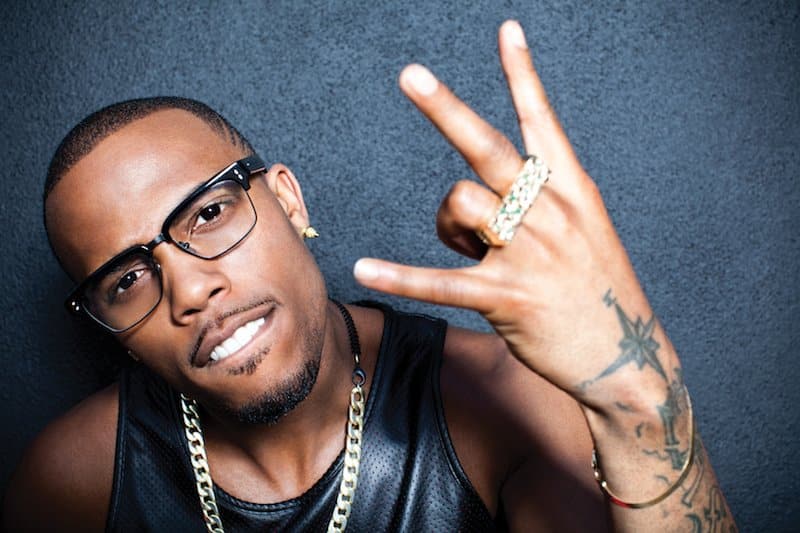 “It’s so amazingly beautiful how the moon isn’t visible before and after a total solar eclipse #SolarEclipse17 #FknScienceBro… so when the moon finally scoots over, will i be able to see it ???”

When someone asked him what was causing the eclipse if not the moon, he simply replied “Rahu” – a reference to Vedic cultures’ mythological figures Rahu and Ketu. 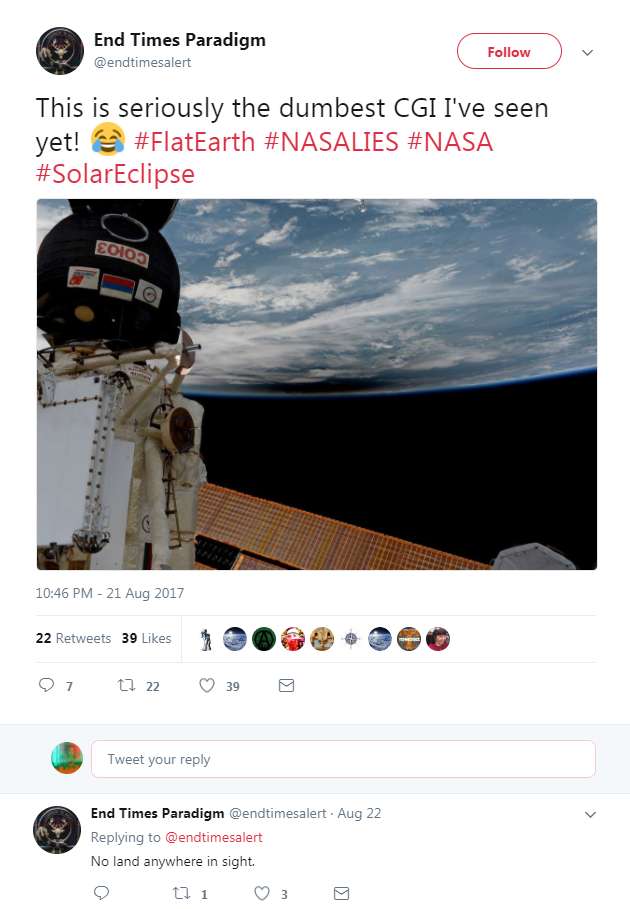 In an IFLScience article, we even read that some flat earthers have gone on YouTube to “pick at the incredible images that NASA proudly, and quite rightly, showed off following the eclipse.”

As the image above, there are those who are claiming that NASA’s solar eclipse images are CGI – which is short for ‘computer-generated imagery’.

“Folks, nothing caused the Sun eclipses today, but the Sun, as far as we can tell,” the video claimed.

This group of people just never fail to fascinate me.

The next total solar eclipse would be on July 2, 2019 but heck, they’re probably looking forward to that to exhibit their stupidity all over again.