It has been a long curiosity as to what Mars actually looks like. Images of the planet from afar have been shared to the public multiple times, but nobody really knows what the surface of the Red Planet really looks like until now.

NASA has successfully landed a probe on the surface of Mars. After a nearly seven-month journey and gripping landing sequence, NASA’s InSight lander has already returned its first image of the Martian surface. 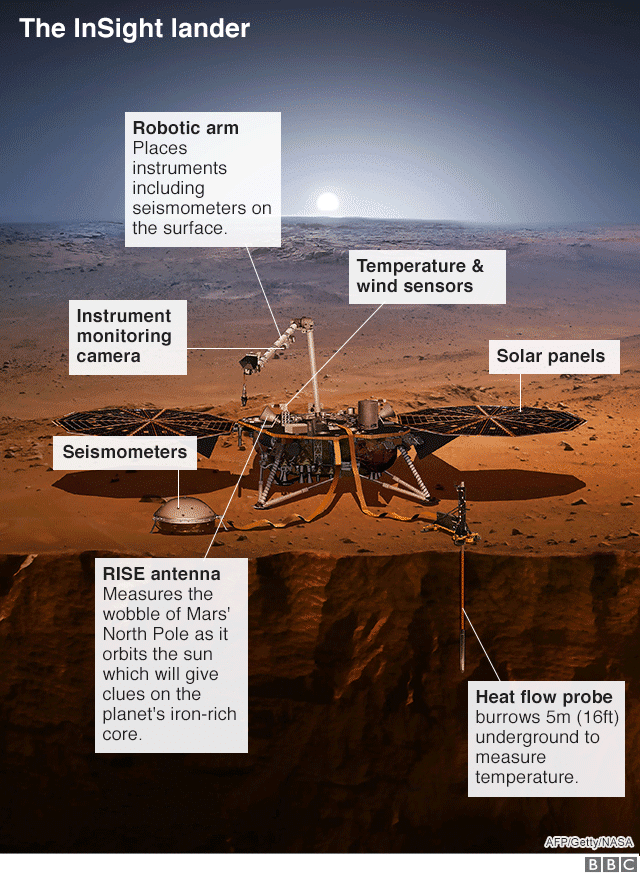 Nasa’s InSight probe arrived on the Red Planet gently at 2:53 pm EST on Monday night. This is the first spacecraft to have successfully done this in a long time. The wait was finally over when the robot radioed back in base some updates after its landing. The deceleration lasted for seven minutes.

Engineers at NASA’s Jet Propulsion Laboratory in California were understandably pleased with the outcome as they cheered, hugged one another, and celebrated the success. Everyone in the department had a huge smile on their face. 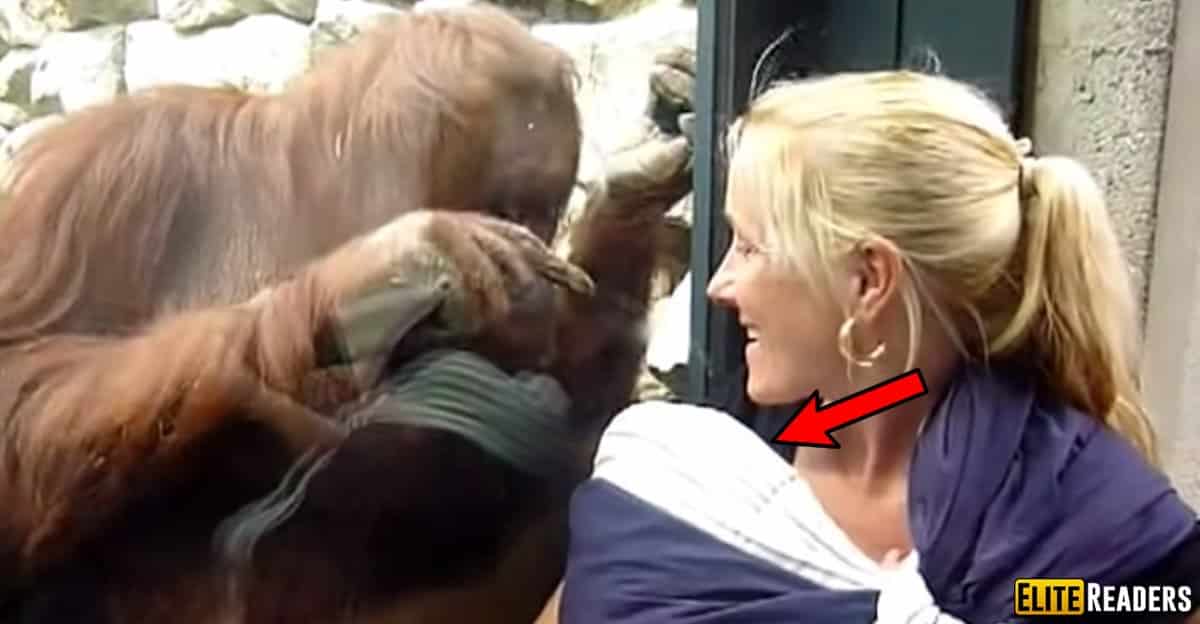 They applauded again minutes later when the first picture was returned by the lander. The image that appears to be the Martian horizon was shown on the NASA stream.

The first picture showed a smudged, fisheye view of the robot’s surroundings. The image was taken through the translucent lens cap of a camera positioned on the underside of the lander.

“Congratulations to @NASA, @LockheedMartin, @ulalaunch, & all who made today’s @NASAInSight #MarsLanding possible! This marks the 8th time the US has landed on Mars & the 1st mission to study its deep interior. Incredible milestone!”

NASA’s InSight is designed to learn about both Mars and the formation of the solar system itself. The lander will undertake a lot of different pieces of science over the coming months.