TV networks are always pressured to do well in the ratings game. As such, even news features are often sensationalized to attract more viewers. Out of all the segments in a news program, the weather forecast is, perhaps, the most challenging. There isn’t much you can do to make the weather more exciting. After all, it’s a cut-and-dried announcement. However, Szilard Horvath — a weatherman for the TV2 network in Hungary — decided that he would rise to the challenge.

Horvath tried to make his segment more exciting by adding some humor to it. Unfortunately, his plan to entertain his viewers seems to have backfired.

He really got into it. 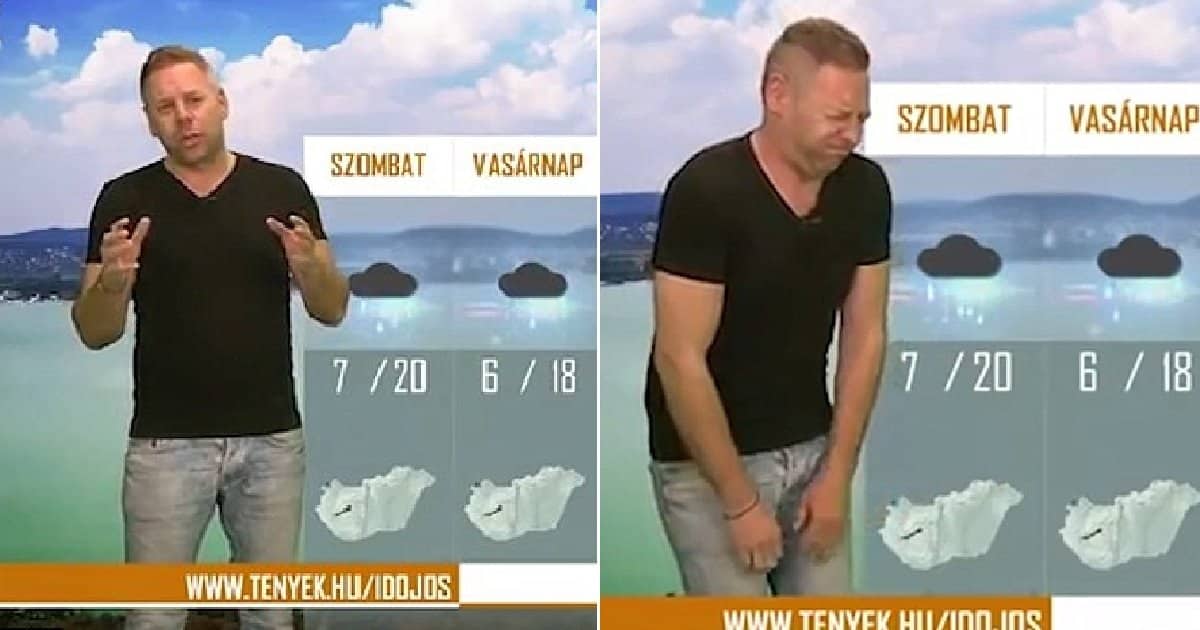 In a recent weather segment, Horvath used a pre-recorded farting sound to emphasize that it was going to be windy.

Watch how he executed his show-stopping fart.

Needless to say, Horvath’s stunt didn’t exactly make his bosses laugh. Almost immediately after the farting incident, he was fired.

Horvath, who admitted that the stunt was entirely his idea, seemed to have been blindsided by his bosses. UK-based news outlet The Guardian quoted him as saying,

“If Mr Bean or Benny Hill farts, everyone laughs, but now a big deal is being made about this.”

Later, the heartbroken Horvath announced to his fans that the farting forecast has been his last. He quipped:

“It’s turned out I can’t do the weather on TV2 anymore. I need to find work.”

It was his farting gesture that sealed the deal. 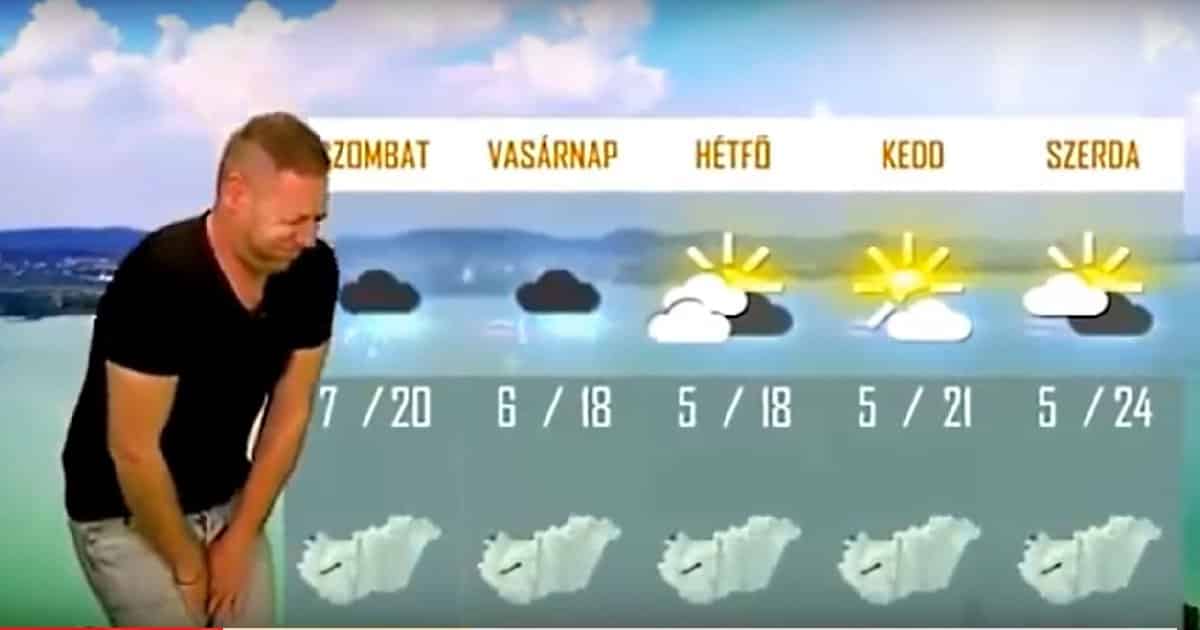 Ironically, the TV2 bosses had enthusiastically hired Horvath to supposedly bring more excitement to their weather forecasts. Then again, the farting sound was probably not quite what they had in mind. Admittedly, not everyone would find fart jokes funny. To some people, it just plain stinks.

As for Horvath, his fans are just standing by. They’re ready to tune in to the next channel that would give him a chance to do his antics during the weather segment.