In light of the recent events of terror that rocked the City of Light, many people all over the world have expressed support and offered prayers for the victims of the massacre that has left countless people dead and injured. One Facebook user, though, has captured the interest of many with her recent post, lamenting about the senseless killings instigated by supposed Jihadists.

In her Facebook post addressed to the terrorists, Shazia Bakshi slammed the heinous deed and claimed that the dastardly deed has cast other innocent Muslims like her in bad light. She also highlighted the indomitable spirit of humans, citing the enduring hope and faith of humans in love and peaceful coexistence.

Read the full transcript of her open letter below: 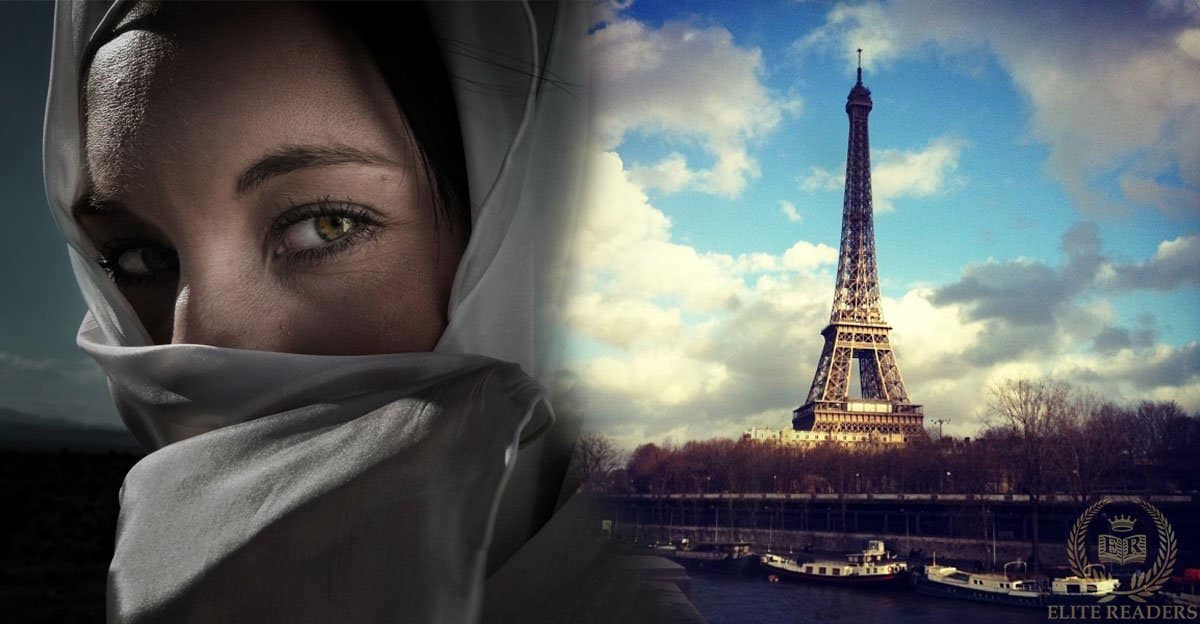 I woke up this morning to the news of the horror unleashed by all of you in Paris. A few hours later, I learned that you and your partners in crime were on your way to meet your maker. I don’t mean to interrupt your descent to hell (oh, don’t be under any illusion that you are going anywhere else), but would you please take a moment to clarify my muddled head (and it is very muddled right now)?

I read that you shouted Allah u Akbar before unleashing fire power on innocents who were doing what – oppressing others? Killing someone? Participating in some heinous crime? No – they were having a meal with maybe some friends and family, watching a game or just going about their daily life, or looking forward to a maybe well-deserved weekend. Let me assure you, not one of these is “forbidden” in Islam? But you did what you were brainwashed to do. Let’s not get into that. Just some 120-odd innocent people lost their lives.

Do you know the pain of senselessly losing someone you love – a father, mother, child, husband, wife? Do you know the pain of never understanding, “why mine”? Again irrelevant in your case. Human beings feel this emotion or just feel, period. You animals will never understand that. Actually, for comparing you to animals I offer my deepest apologies to the animal kingdom – from the slithery earthworm to the majestic lion – they take care of their own and only hunt others for sustenance.

And now the question of why you did it – presumably to establish the Caliphate of Islam. Hmmmm. Islam actually means peace. You did a great job of spreading it! And for your dastardly crime, I and many actual peace-loving Muslims will have to pay a price. We and our kids, who share nothing of your misguided beliefs, will have to cringe, hide, and hang our heads just because we share a Muslim name and the same faith as yours.

We will be viewed with suspicion and hatred at every airport, railway platform, and forum and will always be labeled as a terrorist. Thank you. We will be targeted for wearing a hijab and keeping a beard just because you shameless cowards, in balaclavas, unleashed fire on innocent people going peacefully about their lives.

As for taking onus for this mindless act, I am not sure which one of your groups will take credit, but for sure some blame will surely lie on me too if I as a person and as a Muslim don’t stand up against this. My religion Islam is not what you monsters preach. My Prophet (PBUH) did not bring violence in the name of this religion to the world. When as a conqueror he and his army marched into Makkah, do you know what he actually did? When Prophet Muhammad (pbuh) conquered Makkah, his beloved homeland, notice the surprising extent of his mercy and forgiveness.

He was exiled from his homeland and hated and despised by his non-believing enemies in Makkah. Not forgetting that they did kill members of his family, tortured his friends and companions, and made his life painful, it is hard to think that the Prophet (pbuh) forgave such people. And yet he did. He had them put together before him and he forgave them. He commanded that “no conflict or battle can take place on that day” and he named it ‘the day of mercy’. And that is what my religion Islam really is.

But one doesn’t, in this day and age, profit from peace. How will the gun manufacturers and arm dealers survive? How will the politicians and people in power manipulate people? How will the media conglomerates function without “Breaking News”? There is money in conflict! The only people (read: fools) who benefit from peace are common people. But Mr Jihadi, you were too drugged out to realise this. You thought your ascent to Heaven would only be by making Hell here on earth and for that, Congratulations, you succeeded! Today there is pain, anger, angst, terror, fear, and despair not only in Paris but in all places where humanity is still retained.

But don’t go gloating about your momentary success, for up there is a God – call Him whatever, worship Him wherever and however. Somewhere, somehow, my faith says that He will bind humanity, albeit in grief, to fight you all back. Hope and the will to live and coexist will triumph, despite the likes of you or your masters hidden behind public masks. It will take time for us all to gather our strength and courage, but we will do it. While your Barzakh and then hereafter is clear for me to see, I hope, now that you’re impatient for me to stop my rant, that on your way to hell, you stop and look down on my beautiful world and see, yes the destruction that you have unleashed is there but also see humanity that since time immemorial has survived the likes of you!

PS: Asalamaikum: peace be with you too, a short-lived one till you face our Maker.

This tragedy that has struck Paris is something truly horrendous, and we as humans, regardless of faith and race, must strive to eliminate such senseless violence. Let us continue to offer our #PrayersforParis #prayforparis