If devoting your time to Ripley’s Believe It or Not titillates your imagination, then this one will definitely be a good addition to your collection of bizarre information and entertainment.

As much as they seemed to be too surreal to be genuinely true, they are sadly a fact. And if you’re still not that convinced, then we suggest you read on for you to catch up with the trend. 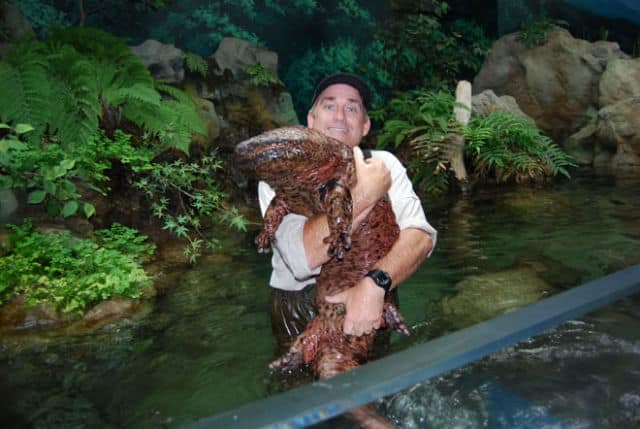 Truth be told, if there’s a place where oddity was born, it may probably be somewhere in Asia. Aside from the exotic cuisine that the country is well-known for, China also boasts its enormous amphibian salamander that can grow for about six feet long. A smaller version measuring five feet can be visited in Japan.

Although their size may be a hindrance in mobility, the pepper-smelled amphibians can actually move fast and have extremely tiny eyes. (Source)

#2. Can fishes really be invisible? 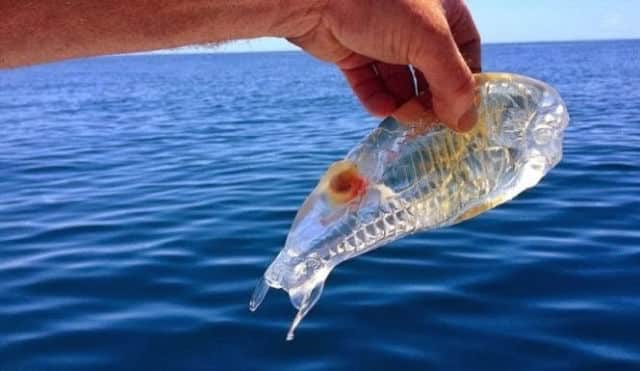 While most of us are envious of Fantastic Four’s invisible girl, this fish may be an exception as it is obviously a born natural.

Thanks to a fisher folk from Northland’s Karikari Peninsula, their kind is already out in the open and is actually one of the ocean’s prized inhabitants. Experts say that this type of fish is actually known as Salp, which is made of cellulose, making it capable to digest even the smallest of organisms such as bacteria or plankton. It also has the ability to adapt to global change. However, this fish may be a rare find. (Source) 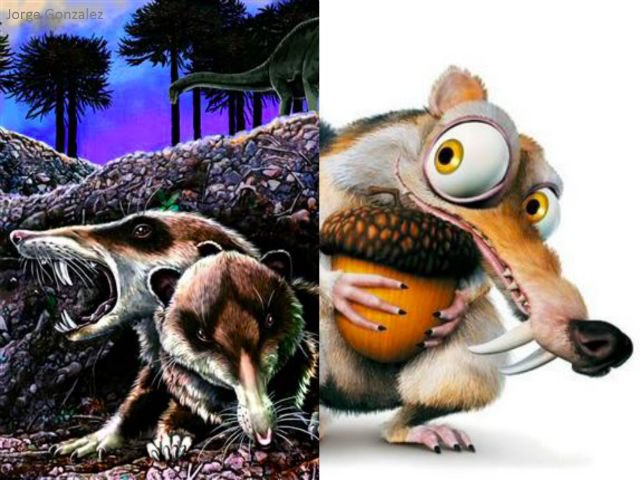 If you enjoyed the unlikely group of friends in the movie Ice Age then you will probably remember Scrat, the saber-toothed squirrel. Although there were speculations that his character was fictional, the 2011 discovery of a fanged, shrew-like mammal in Argentina ended the controversy.

Although the paleontologists struggled in identifying the rock-covered discovery accurately at first, its true colors were revealed after a complete cleanup stating that a creature did exist way back in who knows when. (Source)
(Continue reading next page…)