What is life without chocolate? For a lot of people, eating chocolates is one of life’s greatest pleasures, sometimes even better than sex. Right now, the world is filled with lots of chocolate varieties that it seems impossible for it to run out…or is it?

The thought of chocolates growing scarce is terrifying for many and experts say that running out of supply is a possibility. According to the U.S. National Oceanic and Atmospheric Administration, the rise of temperature of just 2.1C over the next 30 years due to global warning is a catastrophe for plants and with it, the chocolate industry.

Can you imagine a world without chocolate?

Chocolates come from cacao plants, which grow only within approximately 20 degrees north and south of the Equator.

High humidity and abundant rain are conditions needed for the cacao plants to survive.

As the heat increases and dries out soil and plants, the rainfall may not be enough to make up for the moisture lost from them. This may lead to cacao production being forced to make do with mountainous terrain thousands of feet uphill.

People in developing countries have been buying more chocolate than usual, which led experts to predict last year taht the world may be on its way to a “chocolate deficit.” According to the research titled Destruction by Chocolate, the typical Western consumer eats an average of 286 chocolate bars a year. Those from Belgium tend to eat more than that.

Producers need to plant 10 cacao trees to produce the cocoa and the butter needed for 286 bars of chocolate.

“Unlike other tree crops that have benefited from the development of modern, high yielding cultivars and crop management techniques to realize their genetic potential, more than 90 per cent of the global cocoa crop is produced by smallholders on subsistence farms with unimproved planting material.”

There are reports saying that cocoa growers in the Ivory Coast, the top producer of cocoa in the world, have resorted to illegal farming in protected forests to keep up with the demand.

“All the indicators are that we could be looking at a chocolate deficit of 100,000 tonnes a year in the next few years,” Hawkins added.

The men noticed unusual “oval-shaped stones” while using explosives in the site.

Most of us have been fascinated by dinosaurs while growing up. We’ve seen these massive creatures not only in history books but also in cartoons and movies. Remember the classic animated film The Land Before Time? Or maybe the Jurassic Park franchise?

Now a recent discovery in China has been getting a lot of attention as archaeologists report they’ve found a nest of dinosaur eggs – and they’re perfectly-preserved!

130-million-year-old dinosaur eggs have just been discovered under a construction site in China.

Worried, Protective Dog Gets Accidentally Blown Up In The Face By A Firecracker

That could also be a child. 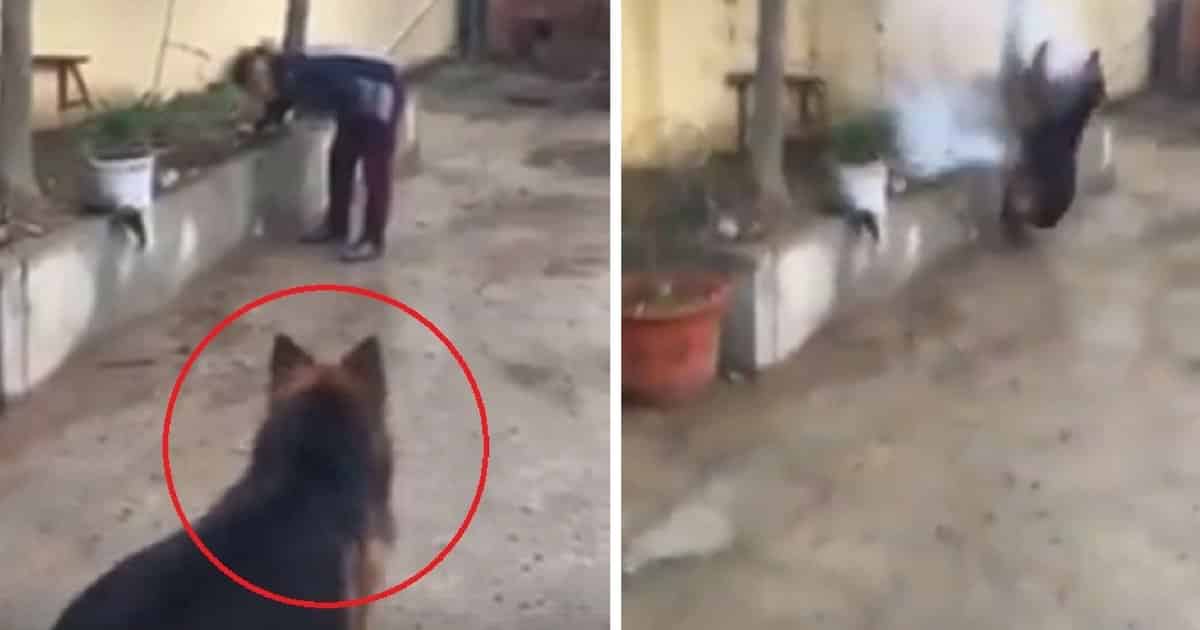 New Year's Eve is just a day away and most people usually welcome the New Year by lighting up firecrackers. It's already given that people should be extra cautious when dealing with firecrackers, especially if there are children and pets around. Otherwise, the situation could go bad, just like how it went for this poor dog.

A dog got accidentally blown up by firecracker after a man lit one up in their own backyard. The tragic and horrific scene was all caught on camera.

This man started to light a firecracker. 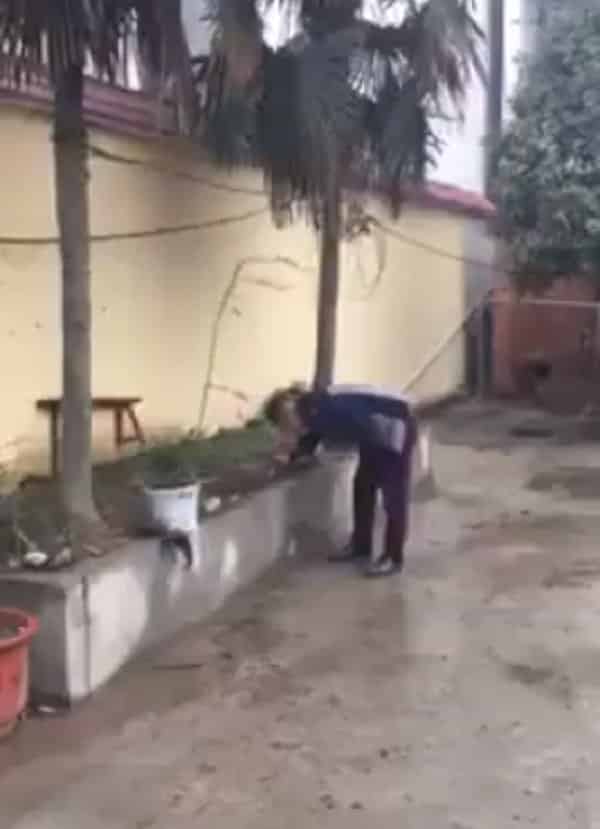 Baba Vanga has predicted the rise of ISIS, the 9/11 attack, and the 2004 Tsunami, among many others. 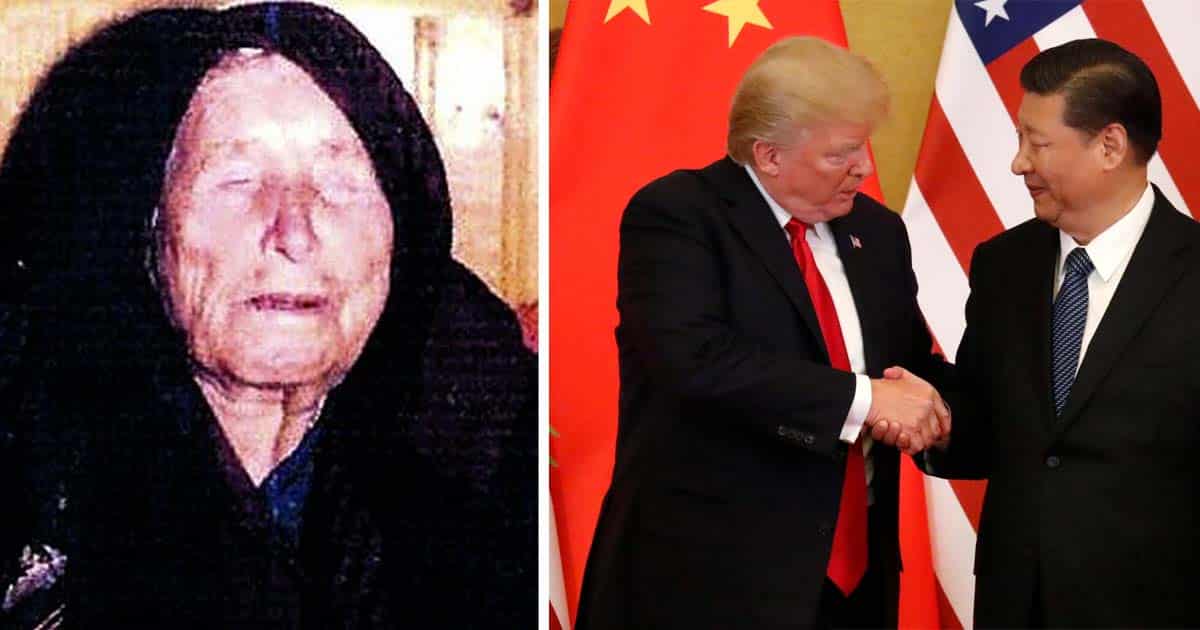 Whether you believe in mystics or not, you just got to admit that Baba Vanga has been pretty spot on with some of her past predictions.

From the rise of ISIS and the fall of the twin towers, to global warming and the tragic 2004 Tsunami, many believe that Vanga certainly ‘saw’ and accurately predicted these things before they even happened.

Baba Vanga, hailed by many as a prophetess, passed away 20 years ago and yet many of her predictions continue to be fulfilled to this day. 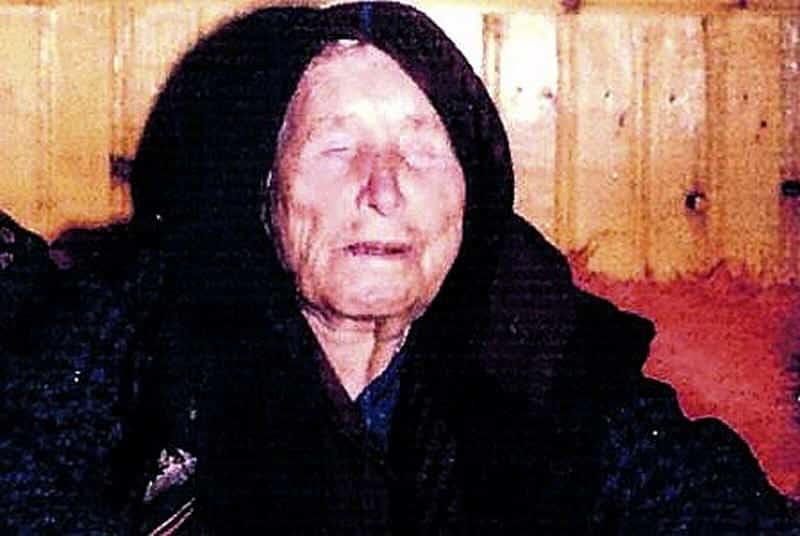