Christmas is a wonderful time for giving, merrymaking, and having fun with your loved ones. Not surprisingly, it’s also the best season for pranks. One daughter has already played a hilarious prank on her father two years ago. However, she decided to do it once again on her wary dad.

Judy Brown is a Scottish singer who also loves her father. However, that hasn’t stopped Judy from playing pranks on her dad, who has a soft spot for Ferrero Rocher chocolates. In 2016, Judy had carefully removed the nutty chocolates from their wrapper and replaced them with brussel sprouts. The prank went perfectly and she decided that 2018 would be the year to try the prank again.

Could this be the world’s most evil yet hilarious daughter? 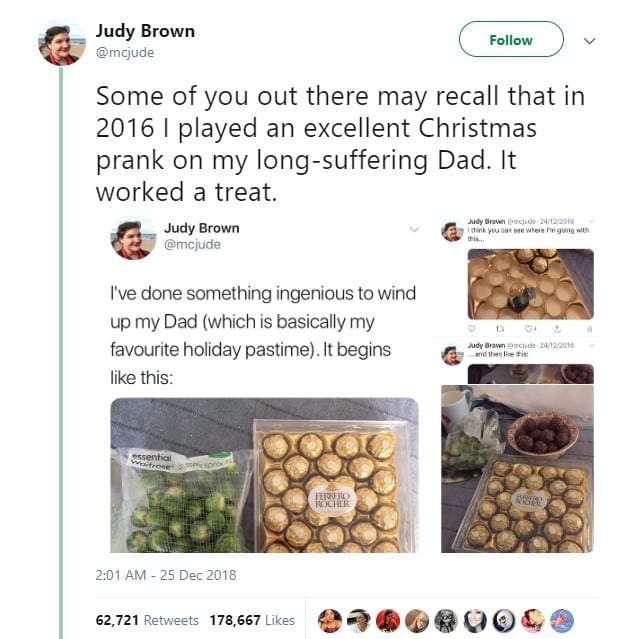 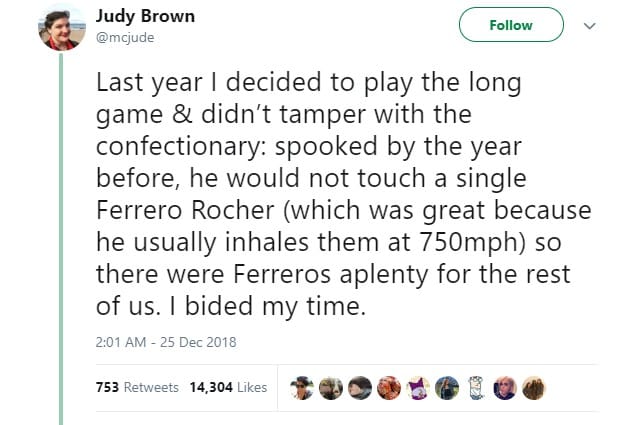 Needless to say, her dad was already anticipating another prank from his daughter. This forced Judy to take a different and more complicated approach with the Ferrero Rocher pranks. This time, she coated the brussel sprouts in chocolate and nuts before carefully placing them in the wrapper. Judy even glued the fake chocolates into the wrapper and placed them inside the box.

Here’s how Judy tricked her dad yet again. 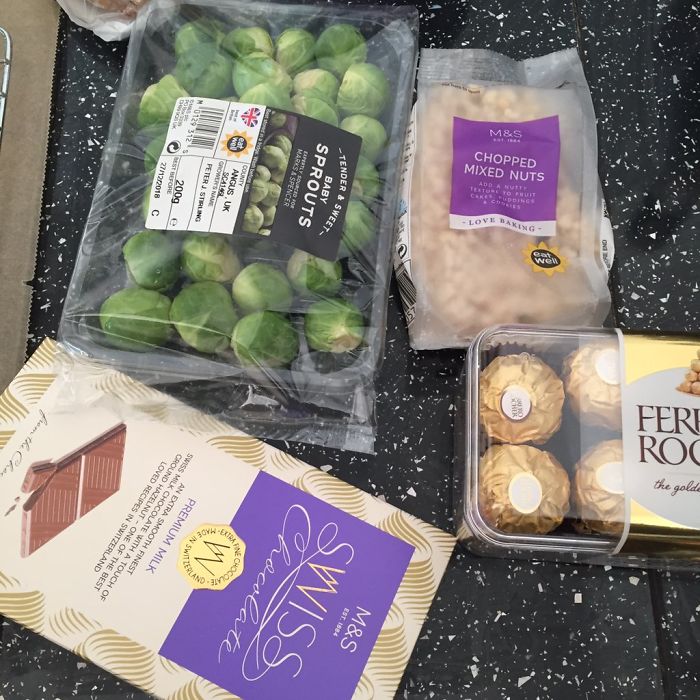 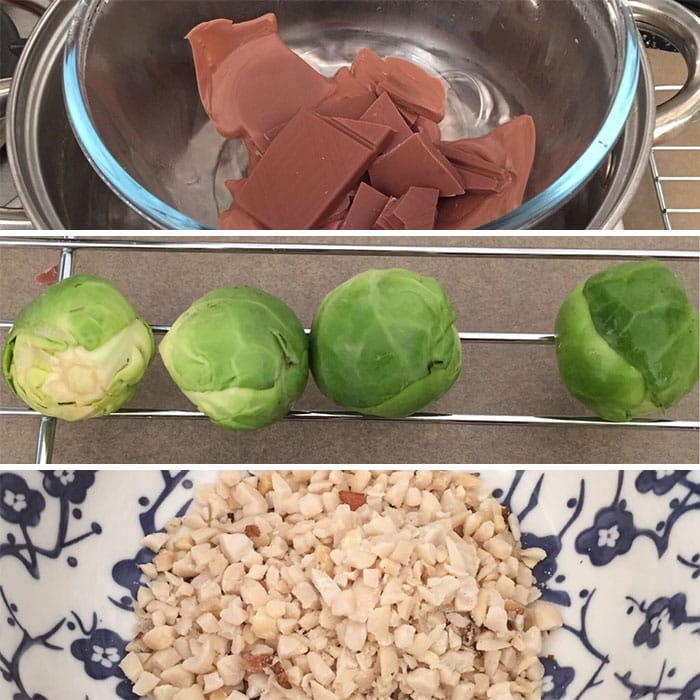 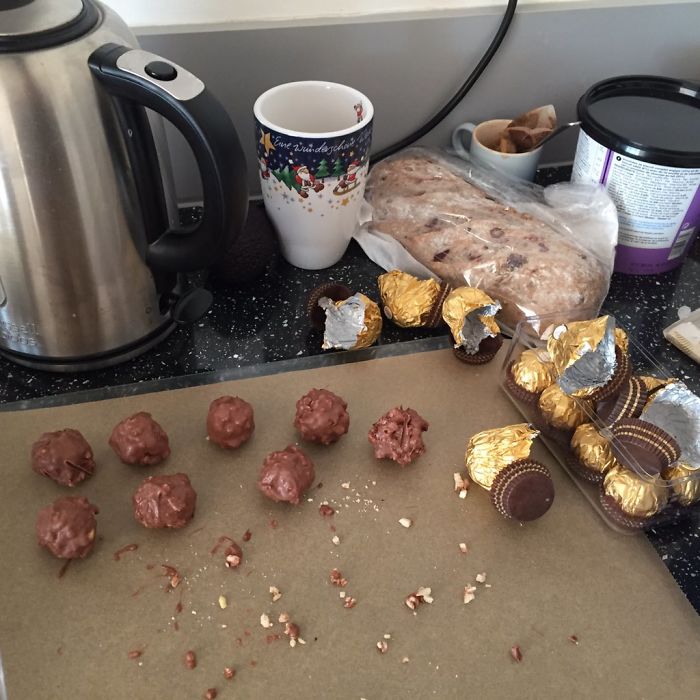 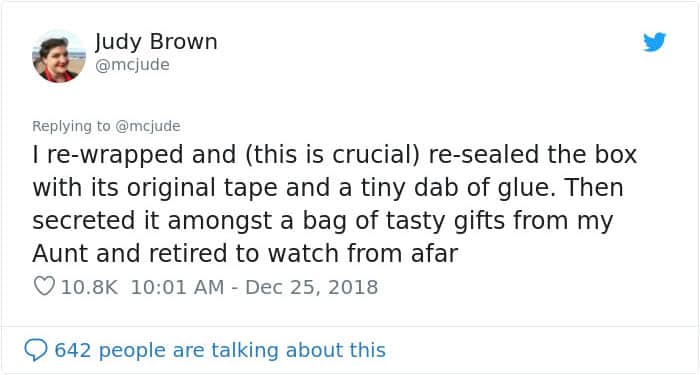 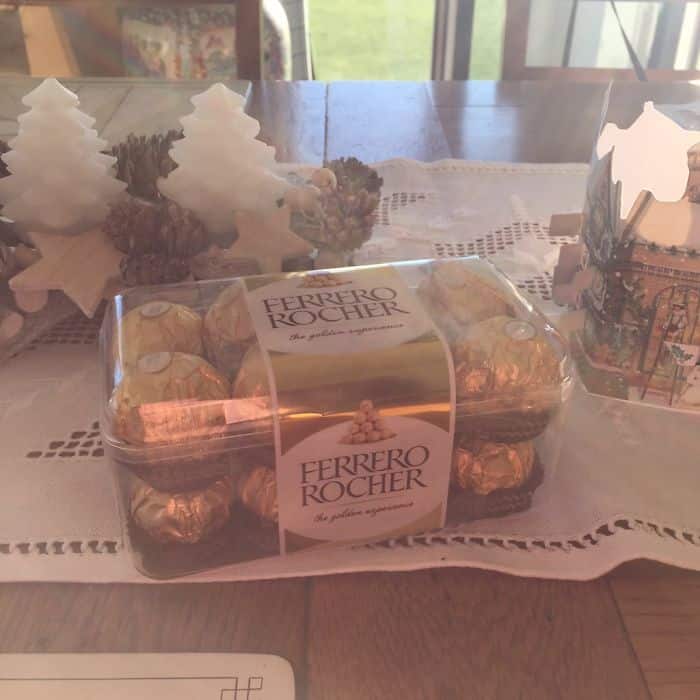 So how did it go? Judy admitted that her dad was wary of the box on Christmas Eve but his chocolate craving eventually won the next morning. 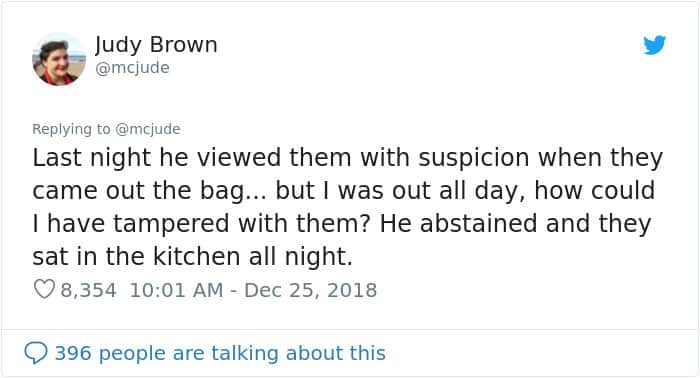 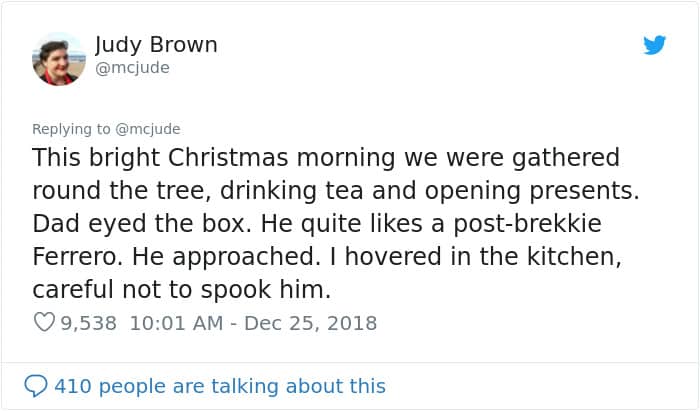 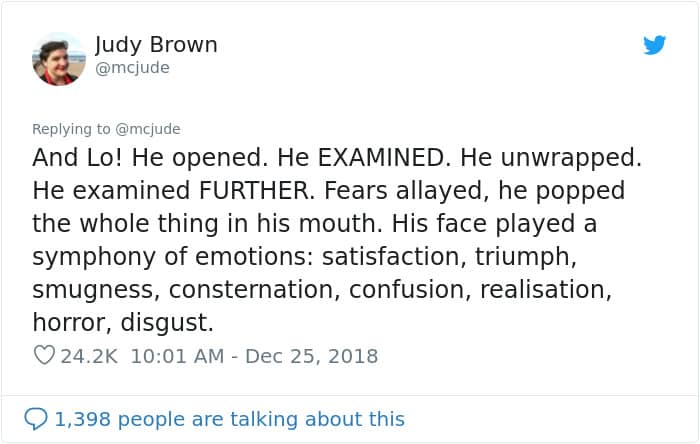 “This bright Christmas morning we were gathered round the tree, drinking tea and opening presents. Dad eyed the box. He quite likes a post-brekkie Ferrero. He approached. I hovered in the kitchen, careful not to spook him.”

“And Lo! He opened. He EXAMINED. He unwrapped. He examined FURTHER. Fears allayed, he popped the whole thing in his mouth. His face played a symphony of emotions: satisfaction, triumph, smugness, consternation, confusion, realization, horror, disgust.”

Judy is undoubtedly proud of the outcome. 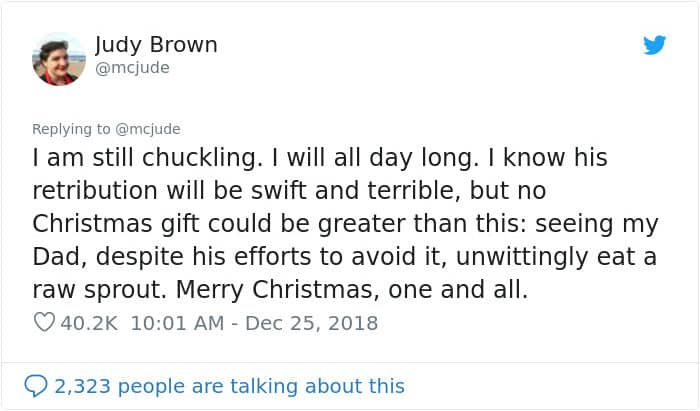 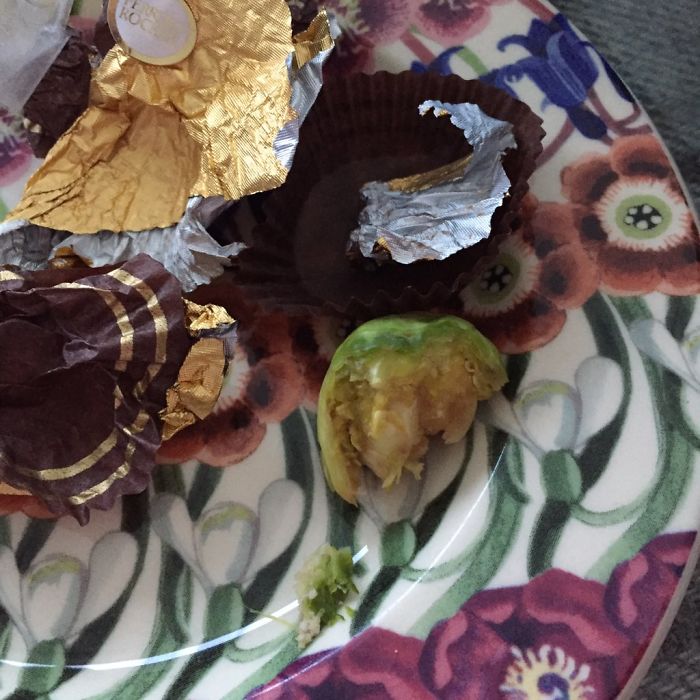 Judy has since been declared an evil genius on the internet. Needless to say, we can expect more awesome Christmas pranks from this delightfully devilish daughter.