The Bible is a rich source of historical accounts of religious figures. As the stories in the sacred book happened a couple of centuries ago, there are actually only little ways to prove that they really happened.

The world has been obsessed on finding evidences to see if the things recorded in the Bible are real. First, researchers tried to locate the cross where Jesus was nailed, then came the search for the remains of biblical characters. But the latest exploration happening around the biblical investigation is the hunt for the Noah’s ark remains.

Expert’s claim they just found remnants of Noah’s Ark on this mountain in Turkey. 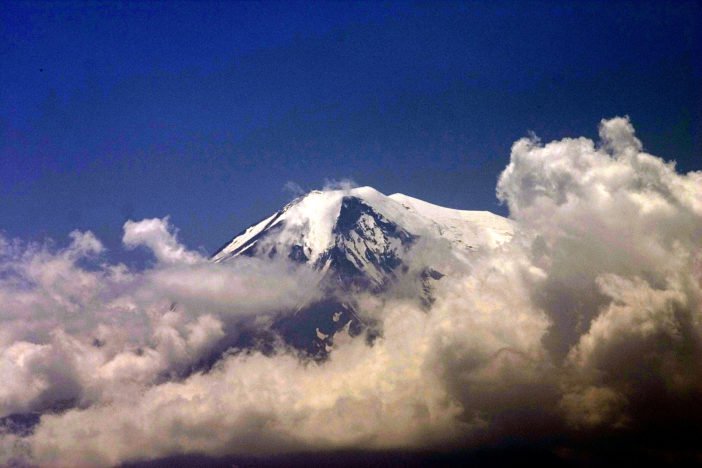 According to the book Genesis, the giant ark that was handmade by Noah and his family landed on the mountains of Ararat on the 150th day of the great flood. And professors of Theology and Science think they just found authentic evidence that will verify the claim of the Genesis scripture.

In a focused search on Mount Ararat in the north-eastern part of Turkey, researchers were reportedly able to find a wooden structure that have aroused interest for centuries. The ark investigators found traces of a wooden structure on the said mountain in Agri, Turkey, which they believe are remnants of the famous ark.

As the Bible mentioned that the great ark landed on Mount Ararat, investigators have been obsessing on finding evidences of the ark’s landing site.

Search for the ark’s remains have been going on for a while now. 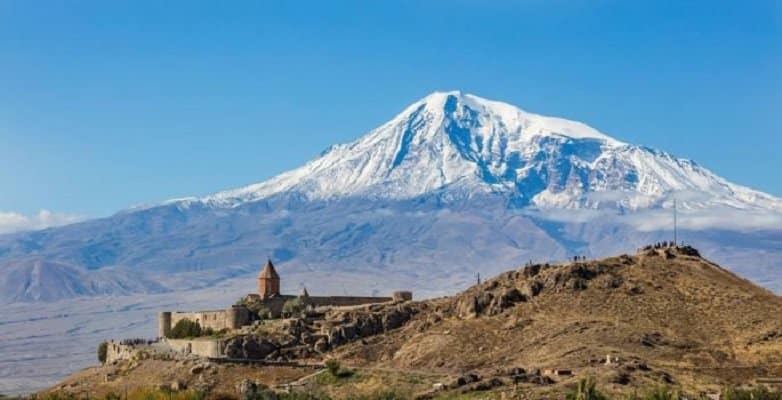 American researcher Professor Paul Esprante intends to find more pieces of evidence to prove that the Ark indeed landed there. Esprante was among the 108 scientists from Turkey and around the world who spoke at the three-day International Symposium of Mount Ararat and Noah’s Ark in Agri, which aims to look at the evidence for the Ark’s final resting place. He said in his talk:

“My purpose is to visit the sites around the mountain to find clues about catastrophic events in the past. I think that rigorous, serious scientific work is needed in the area, and I would like to collaborate in that.
We have technical resources and we can work together with local experts. The result of my findings will be published in books, publications, and journals, but at this point, it is too early to know what we are going to find.
Once the scientific community knows about the existence of Noah’s Ark in Mount Ararat, we can make it available to the general public.” 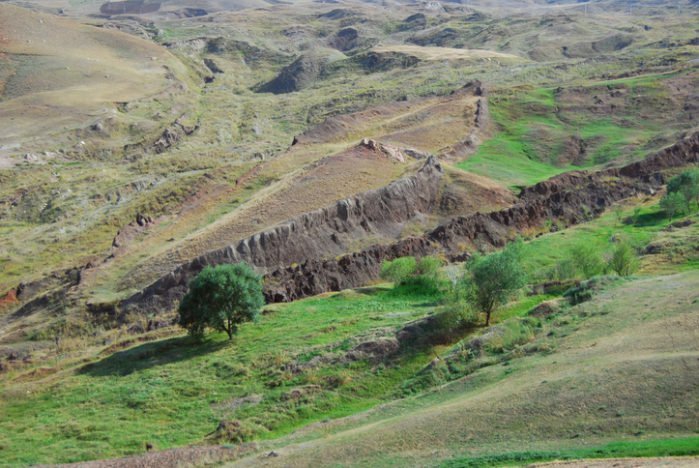 Meanwhile, the theories on the Noah’s Ark are remains to be disputed by the theological research community. Another expert, Dr. Andrew Snelling, who is a dedicated investigator of the location of Noah’s Ark is quite unconvinced by the latest theory. He believes that “Mount Ararat did not grow until after the ocean waters retreated.”

Furthermore, Snelling also believes that the flood mentioned in the Bible was “a global catastrophe that totally reshaped the earth’s geology” and that “the earth’s surface has continued to change since then.” This has led him to his claim which he placed on his Christian apologetics website Answers in Genesis that the giant ship landed on “another high mountain in the region at the time.”

Experts will have to conduct more discoveries though to prove that this is indeed a part of Noah’s ark. 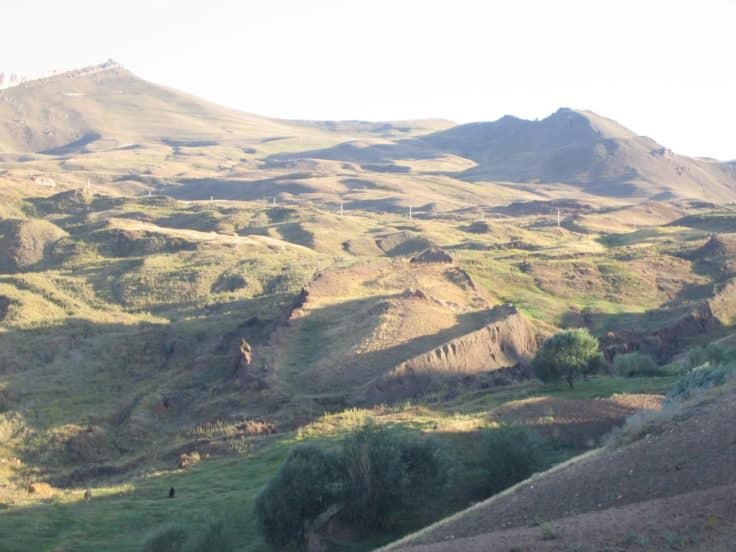 The mystery of the location of Noah’s ark remains unsolved. But for people who wish to travel back during Noah’s time, the Ark Encounter and Creation Museum in Petersburg, Kentucky displays a 510-feet-long replica of the Ark in a historical-themed park.