The people who work for Evolve Mixed Martial Arts probably feel like they’re the luckiest employees in the world. The company’s founder and chairman Chatri Sityodtong recently gave them a vacation in the Maldives.

After all, despite economic challenges, the martial arts company reportedly had a 30 per cent year-on-year growth throughout 2016. That’s on top of “strong double-digit growth every year.”

It goes without saying that these are very happy employees. 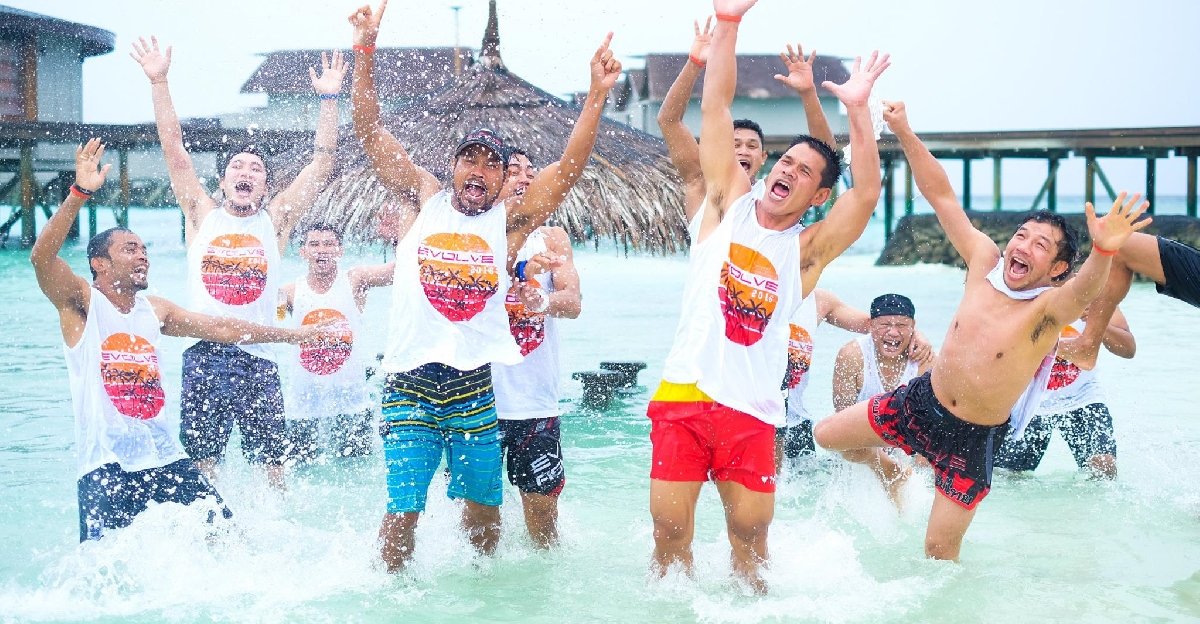 It wasn’t just any vacation, mind you. It was an all-expenses-paid trip at a five-star luxury resort in the Maldives. Sityodtong spent $500,000 to give more than 100 Evolve Mixed Martial Arts employees a dream vacation.

Maldives is famed for its beaches. 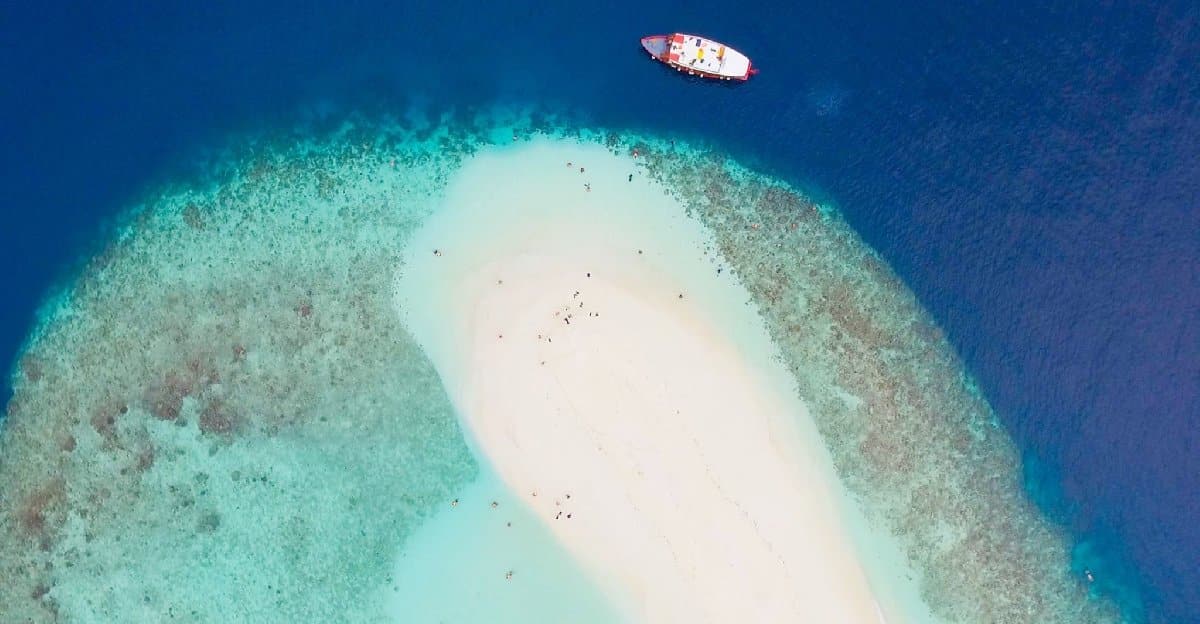 Sityodtong — who is half-Thai and half-Japanese — also happens to be the founder and chairman of ONE Championship, which is tagged as Asia’s largest sports media property.

Evolve MMA employees explored as much as they could. 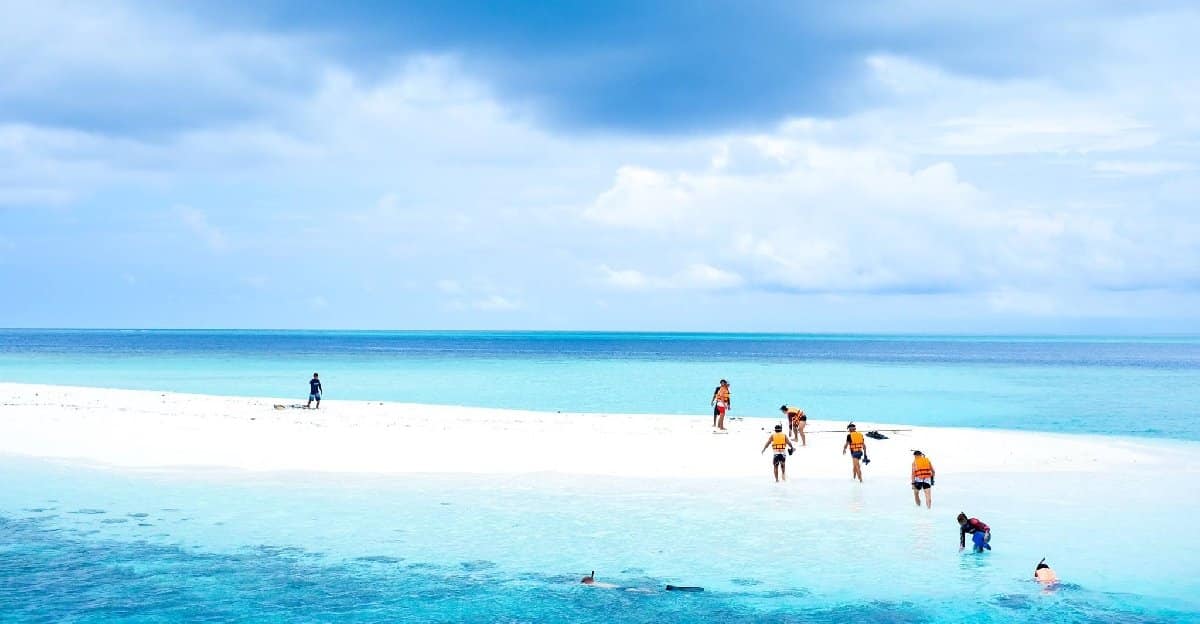 The 45-year-old Sityodtong is known for his generosity to his employees. Prior to the Maldives vacation, he has also treated his employees to vacations to luxurious destinations in Indonesia and Thailand. 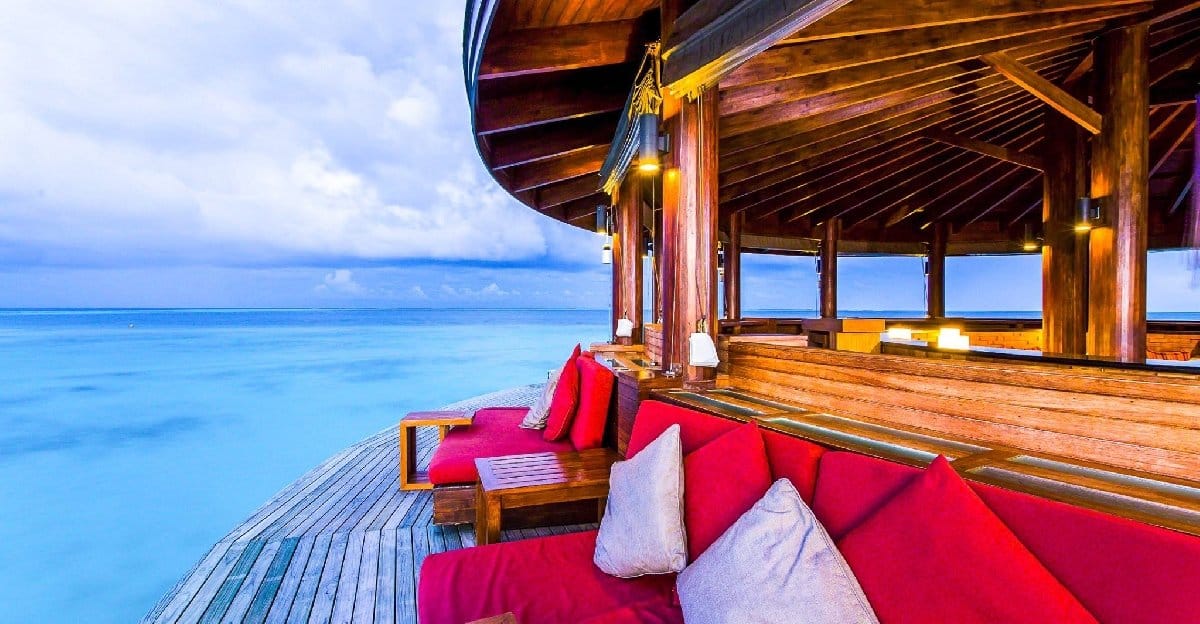 In an interview with UK-based news site Metro, Sityodtong explained,

“Many of my staff would love to travel the world, but do not have the means to do so. The vast majority of my team at Evolve come from humble backgrounds of poverty, tragedy, or adversity. For them, Evolve is the greatest opportunity to escape poverty and to achieve the life of their dreams.”

“These rewards are a small token of my heartfelt gratitude to all of the phenomenal rockstars at Evolve MMA. Every year, I take the entire team on an all-expenses-paid trip to a five-star luxury resort at a surprise destination.”

The vacation was full of picture-perfect moments. 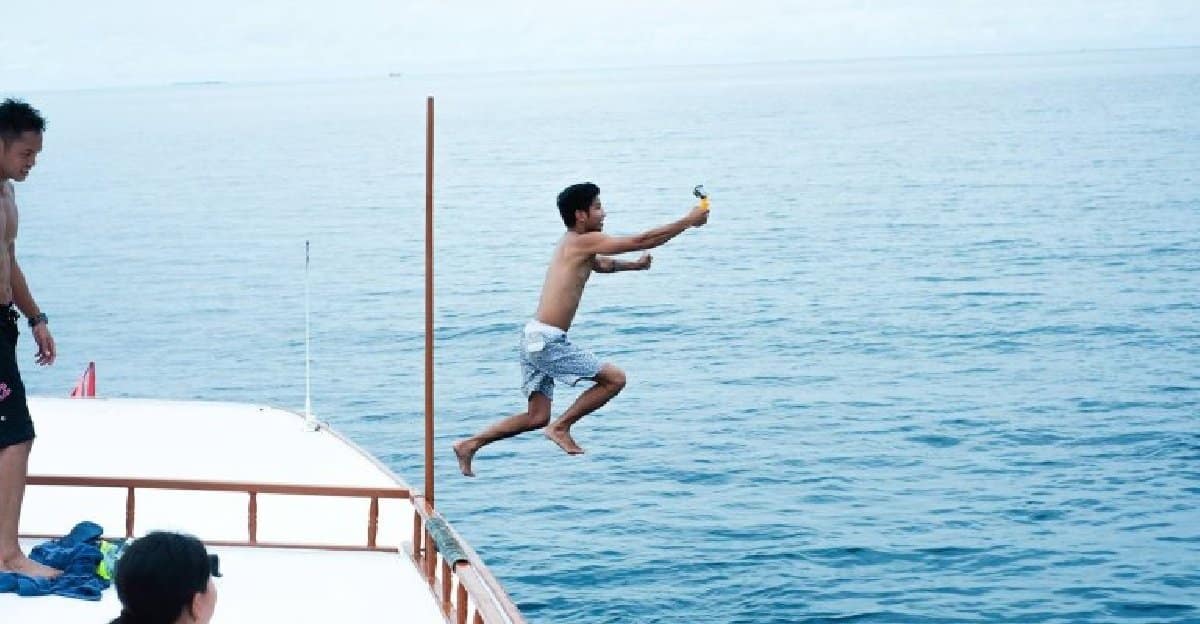 Sityodtong’s generosity can also be explained by the fact that his family experience extreme poverty when he was younger. There was a point when they were reportedly homeless and could only eat one meal each day.

Sityodtong managed to overcome his family’s difficulties and eventually launched a career in finance before he went on to set up his own companies. He also found time to be a professional martial artist.

The generous boss himself: Chatri Sityodtong. 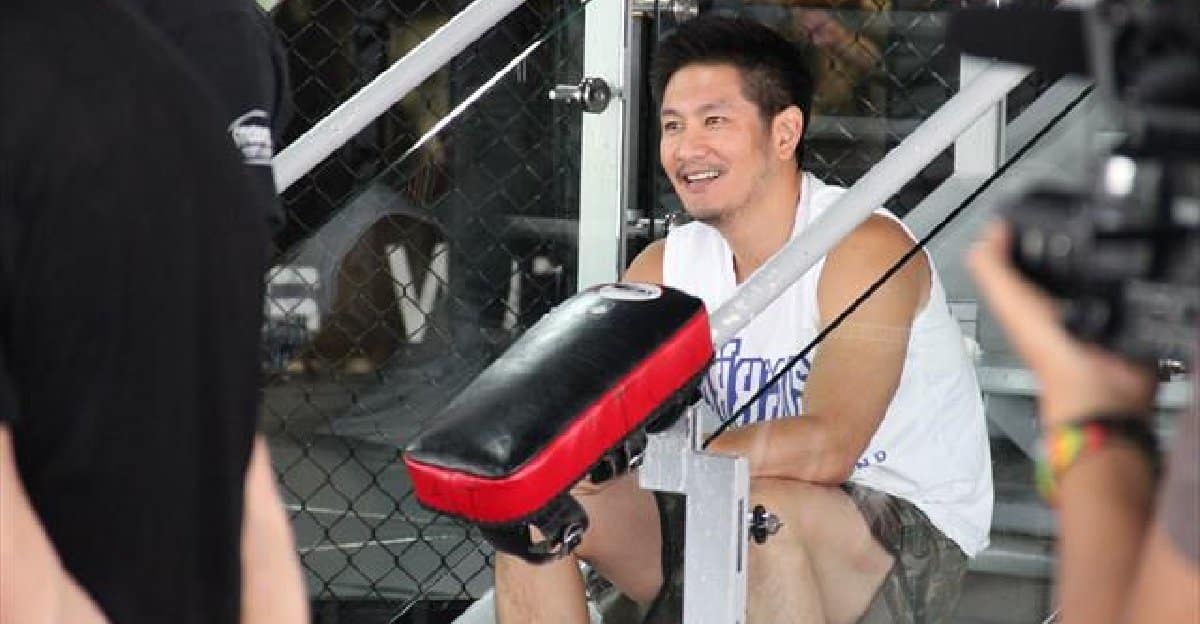 On top of all that, Sityodtong is a genuinely nice guy. His employees would certainly agree.