What makes employees happy? Is it having a nice, conducive work environment? Having honest and kind leaders who act professionally and know how to reward their subordinates fairly? High salary and great benefits? A CEO who really ( I mean really!) cares about the employees and not just the profit they bring in?

This can go on and on and I bet those people in the corporate world are wishing for these. I mean, wouldn’t it be nice to be a part of a company or institution that truly lives by its mission and vision statements? For those who are a part of such company, I say you’re indeed blessed…like the 120 employees of Gravity Payments.

The CEO and founder of Gravity Payments, Dan Price announced last April 13th that he will cut his annual salary, which amounts to $1 million dollars down to $70,000. 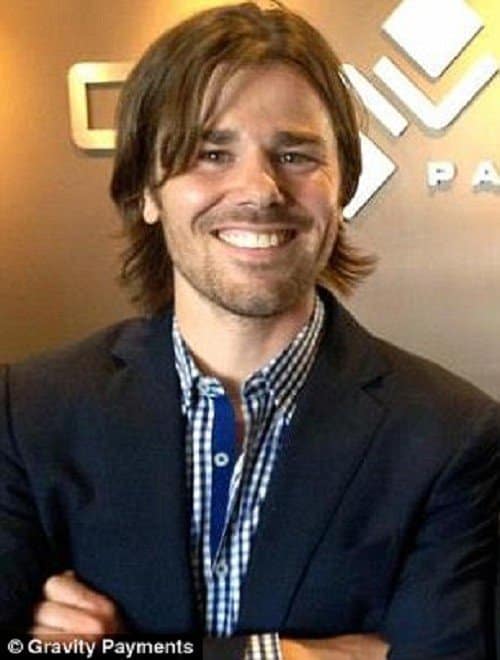 Why? Because the generous CEO intends to raise the minimum salary of his employees to that same amount over the next three years, regardless of their job title or designation. Aside from the enormous reduction in his salary, he’s also going to slash 80% from the $2.2 million expected profit of Gravity Payments to compensate his staff. On average, his employees are earning $48,000. 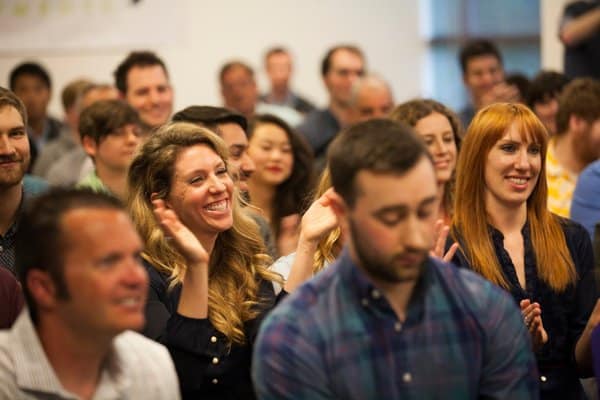 “As much as I’m a capitalist, there is nothing in the market that is making me do it,” Price said.

Price, who started this Seattle-based credit card processing company in 2004 at the age of 19, said that this bold decision came after reading an article about happiness. According to the article, an additional raise in an employee’s wages who earns less than $70,000 can already have a huge, positive impact on his/her life. He was also shaken by the stories shared by his family and friends who earn less than he does.

By sacrificing his and his company's interests, he has shown that he truly cares not just about his clients but more importantly, his staff/ He also proved that that the people at Gravity Payments are true to the company's core values:

” We think the only way to do business is to serve others, do more for them, and charge less.” 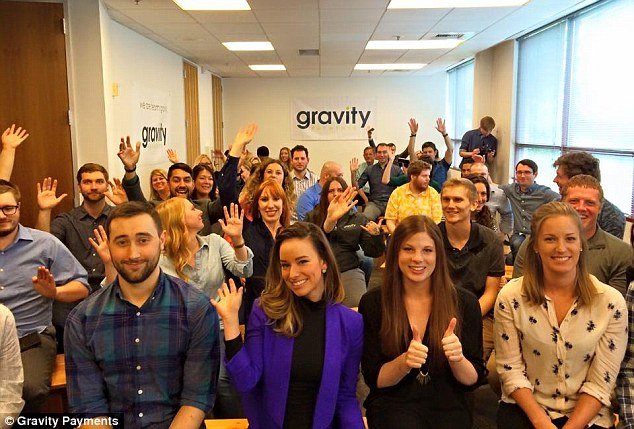