Many of us dream to win the lottery, for some this is the easiest way to get rich.

There are several people who are willing to spend for it, trying and hoping they win the jackpot someday.

Winning millions of dollars can totally change your life; debts can be paid, additional investments can be made, buy things you’ve always dreamed of and most of all you will be financially stable!

How would you feel if all your numbers match with the winning lottery numbers? How will you react if you win $949 million? BUT How will you move on and accept when you suddenly realize you got the right numbers for the wrong day?

The 42 staff in this restaurant pooled their money and spent $210 for a lottery ticket hoping they will win the grand prize. 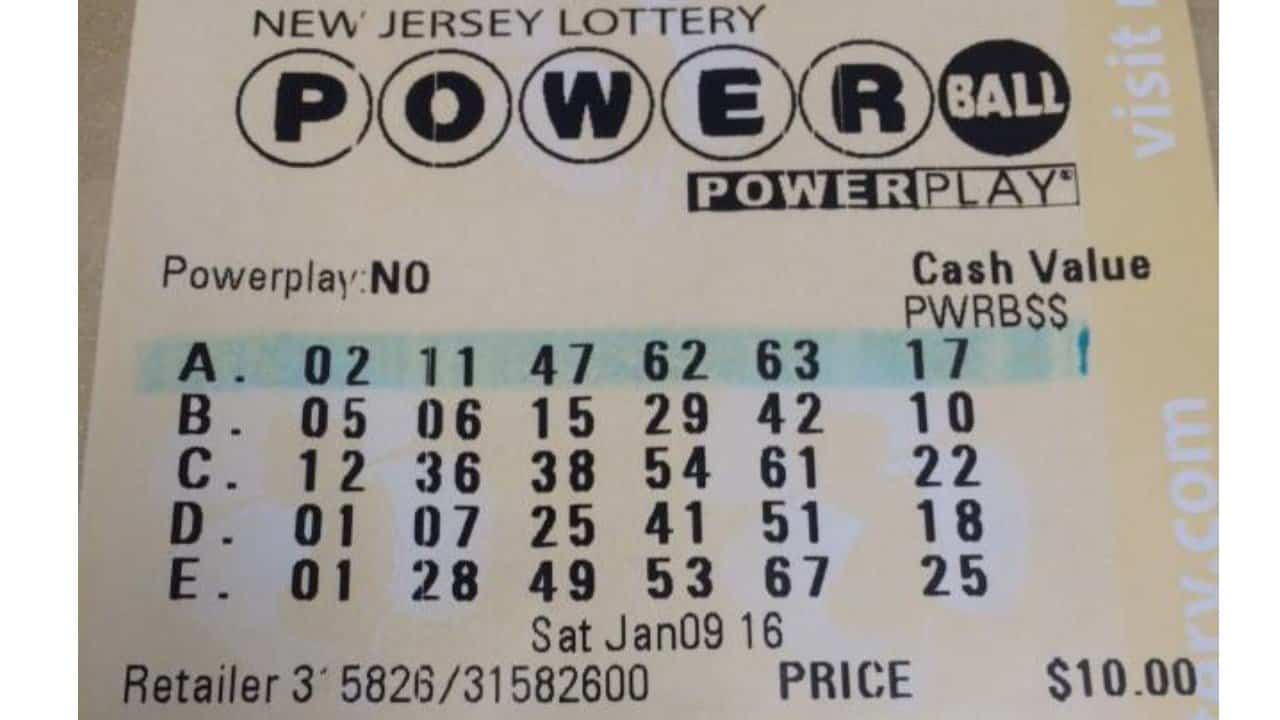 Upon realizing they hit the top prize, all the 42 staff began celebrating, hugging one another, clapping and cheering. All of them were so excited and joyfully congratulating and talking to one another about their win. According to reports, a dishwasher even shouted he is quitting his job!

“It was like getting punched in the stomach. All the numbers matched our tickets. Then pandemonium hit.
There was so much joy and I can’t put into words the feeling of euphoria that we all felt.”

Poveromo realized his mistake when he called his wife to inform her about the news but when her wife checked it, it turned out that there was a mistake.

The numbers Charles Poveromo read are outdated, those were Wednesday numbers and what they needed were numbers for Saturday which the website has yet to be updated.

Upon realizing their mistake, their excitement and dreams crashed. The thought and euphoric feeling of winning $949 million which means each one of them will have $22.5 million went down the drain. All these dreams were all gone like a floating bubble that suddenly burst.

Nevertheless this mistake didn’t stop them. Once again they have decided to combine their money and buy a lottery ticket. They still want to try their luck and win the grand prize despite what happened.

This time I bet they learned their lesson and will be extra careful when reading and comparing the winning numbers from their ticket.

As of now there is still no winner and the grand prize total is already $1.5 billion. Will you try your luck too?

Don’t forget to SHARE this to your family and friends!