We all know that there are certain products made of animals, such as milk, butter, and burgers. However, there are those that we are completely unaware of – the ones we thought were merely a result of commercialized process whatsoever. To put it simply, we had no idea that they were also made of animals.

Elite Readers has compiled a list of everyday things that people thought were not made of dead animals. Some of these items, in one way or another, may actually come as a surprise. Check out the list below and let us know which one is your favorite. 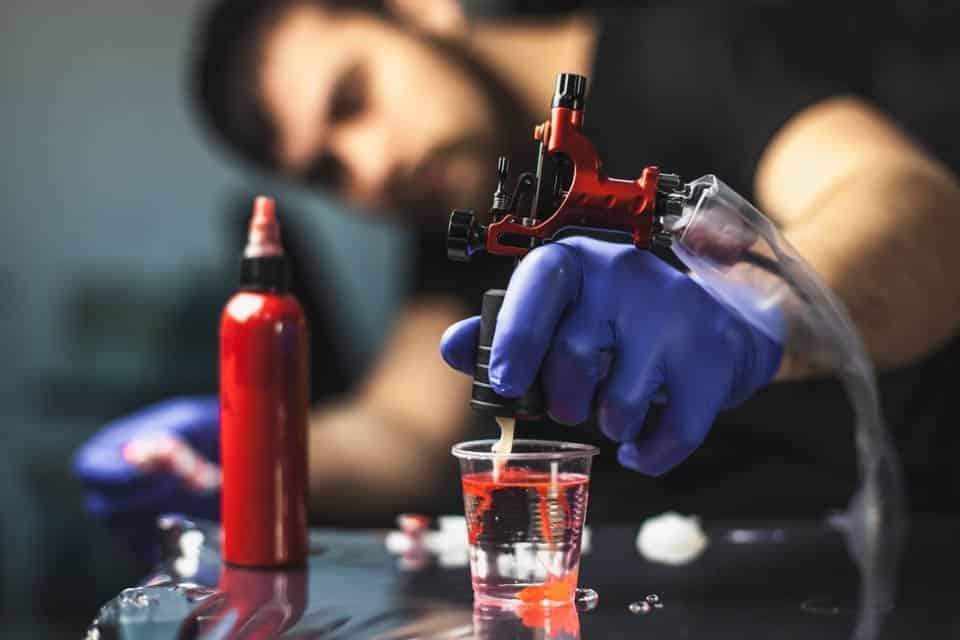 Whether or not you like a tattoo, it seems common knowledge that a tattoo ink is made of something but animals. In reality, though, it contains some charred bones of – wait for it – dead animals. And believe it or not, it is the reason why it has crisp. Add to this the fact that animal fat is even being used as an ink stabilizer, with gelatin extracted from animal hooves is used as a binding agent. Surprise, surprise! 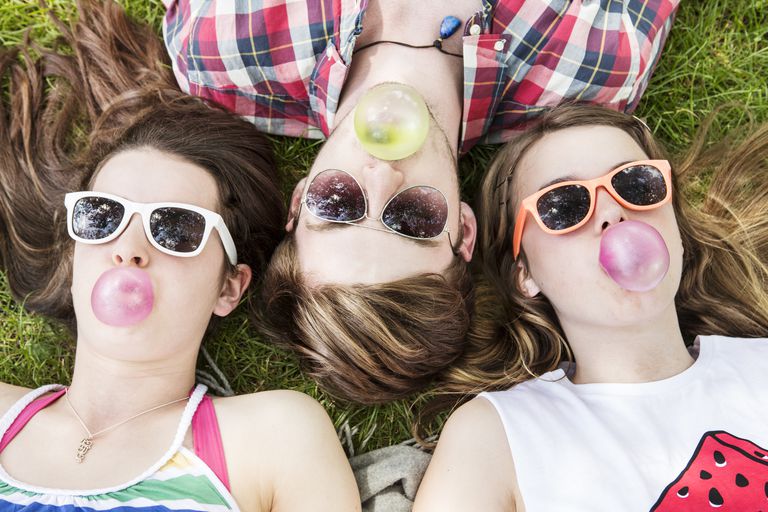 Ah, yes, chewing gum. Most of you will bet it is made of pure sugar or something. Actually, it is not really. Basically, a chewing gum contains a substance called lanolin which is naturally produced by the sebaceous gland in sheep’s skin. This, later on, ends up on the creature’s wool, coating the very fibers in a protective, waxy sheath. Okay, let us make it simple. Lanolin is none other than sweat. So, in a sense, chewing a gum is like chewing a sheep’s sweat. 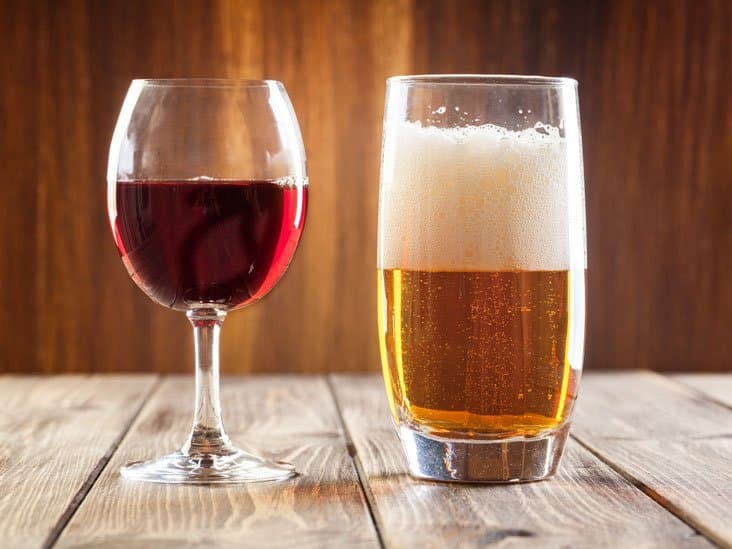 The common thing about beer, wine, and some orange juice is this: They all contain a gelatinous substance called isinglass. The latter is pretty much made directly from a freshwater fish’s swim bladders. This is particularly used as a filter, making the finished product look clearer. This naturally gives our beer that alluring, piss-like appearance.

Fabric softeners, alongside dryer sheets, work by coating clothes with a certain film that makes them soft to touch and fresh to smell. Apparently, these products contain a substance called tallow, and it is a fat rendered from sheep, cattle, and even horses.

And mind you, this substance continue to coat and build up in your laundry, slowly covering every area of your laundry with animal fat. 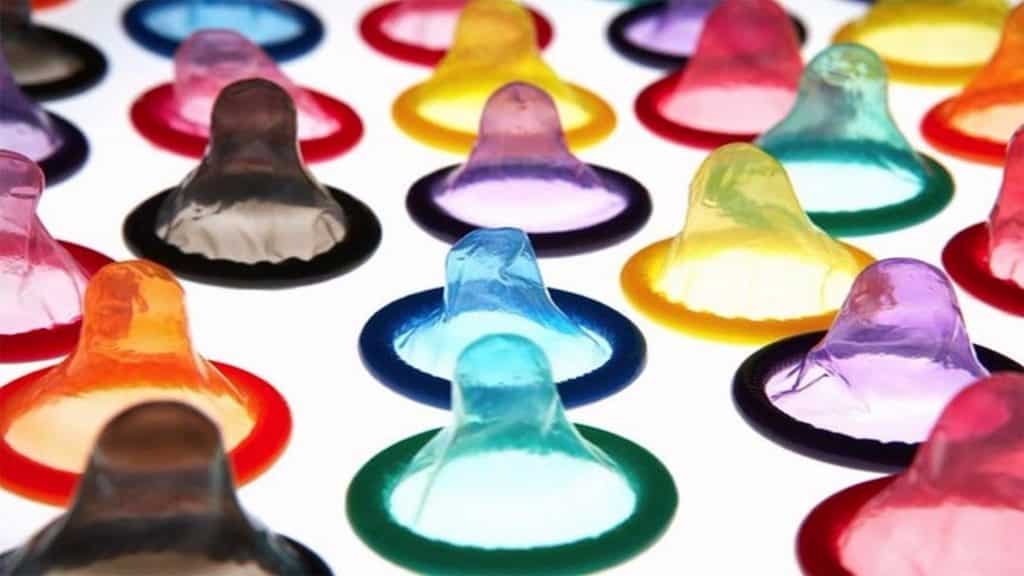 Surprisingly, most latex condoms nowadays contain what is called casein. This is a dairy protein that is commonly added to items such as toothpaste, cheese, paint, and glue. Condom manufacturers add this substance to give the rubber a raw feeling. You know, the kind of sensation that makes you feel like you are like not wearing when you actually are. Casein, however, is acquired from either cow milk or sheep guts. 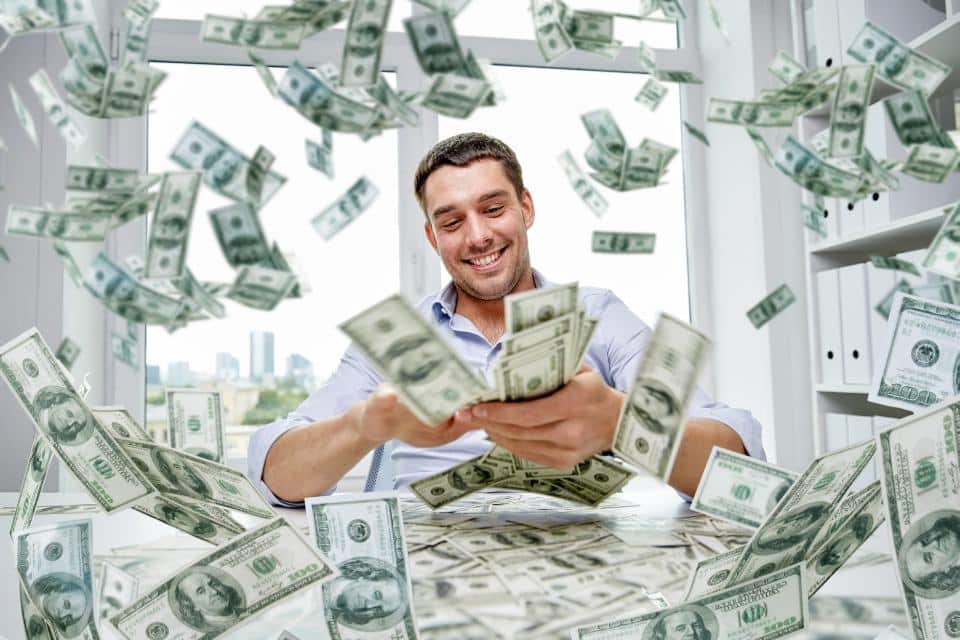 First and foremost, this does not necessarily apply to every country in the world but still, there is a great percentage involved here. It turns out that some countries’ money now contains tallow, which, as explained above, is a rendered animal fat. The real question here is which countries have used this? There are a lot, and they are Canada, the United Kingdom, Chile, Mexico, Malaysia, and Australia, to name a few.