How would you like to make millions just by opening boxes of toys? Well, this Asian-American boy is definitely living the dream.

Known to the online world as EvanTube, this YouTube superstar has a massive following with over 2 million subscribers and 1 billion views since his channel was established back just last September 2011.

At the time, Evan simply asked Jared, his dad, to upload their Angry Bird stop motion videos on the video-sharing site so that he could show them with his school friends. His father, who works in a photography and video production company, did exactly that.

Father and son Jared and Evan uploaded videos for fun. Eventually, it made them millions. 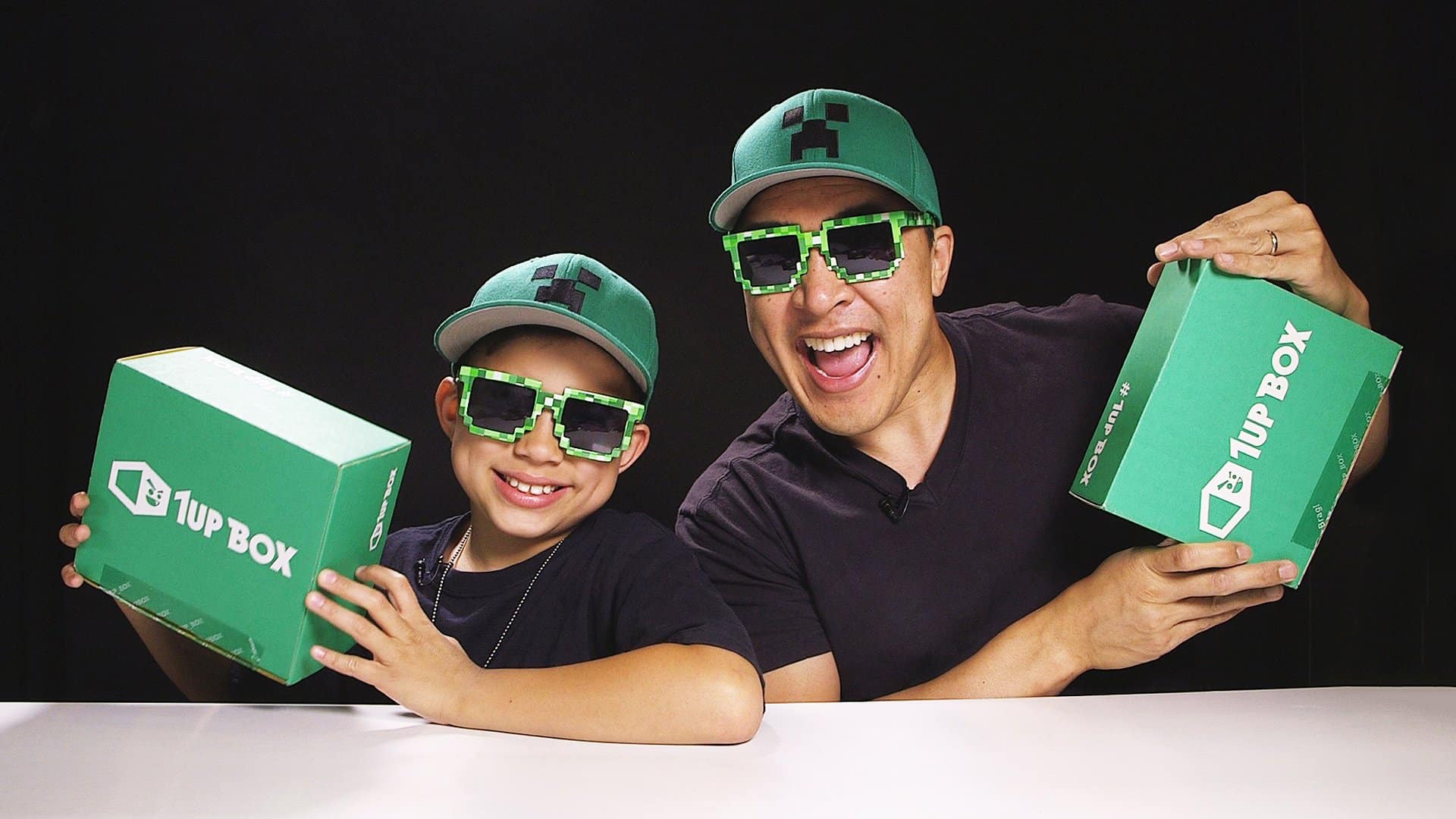 This inspired the father and son tandem to create more fun content for their channel, focusing mainly on toy and video game reviews. Parents and kids alike enjoy his videos because of their fun, wholesome nature – pretty much unlike other cuss-filled toy reviews on YouTube.

Jared (or DaddyTube to their fans) shared:

“When we first started the channel, we had no intention of making a cent from our videos. We didn’t even know it was possible.”

You can watch it here:

For privacy purposes, the family has never released their full names online but they have become more closely involved with the channel over the past years.

Evan’s parents later created EvanTubeRaw for their family videos and EvanTubeGaming for the boy’s gaming videos.

In 2014 alone, Youtuber EvanTubeHD earned over $1.3 million in ad revenues. 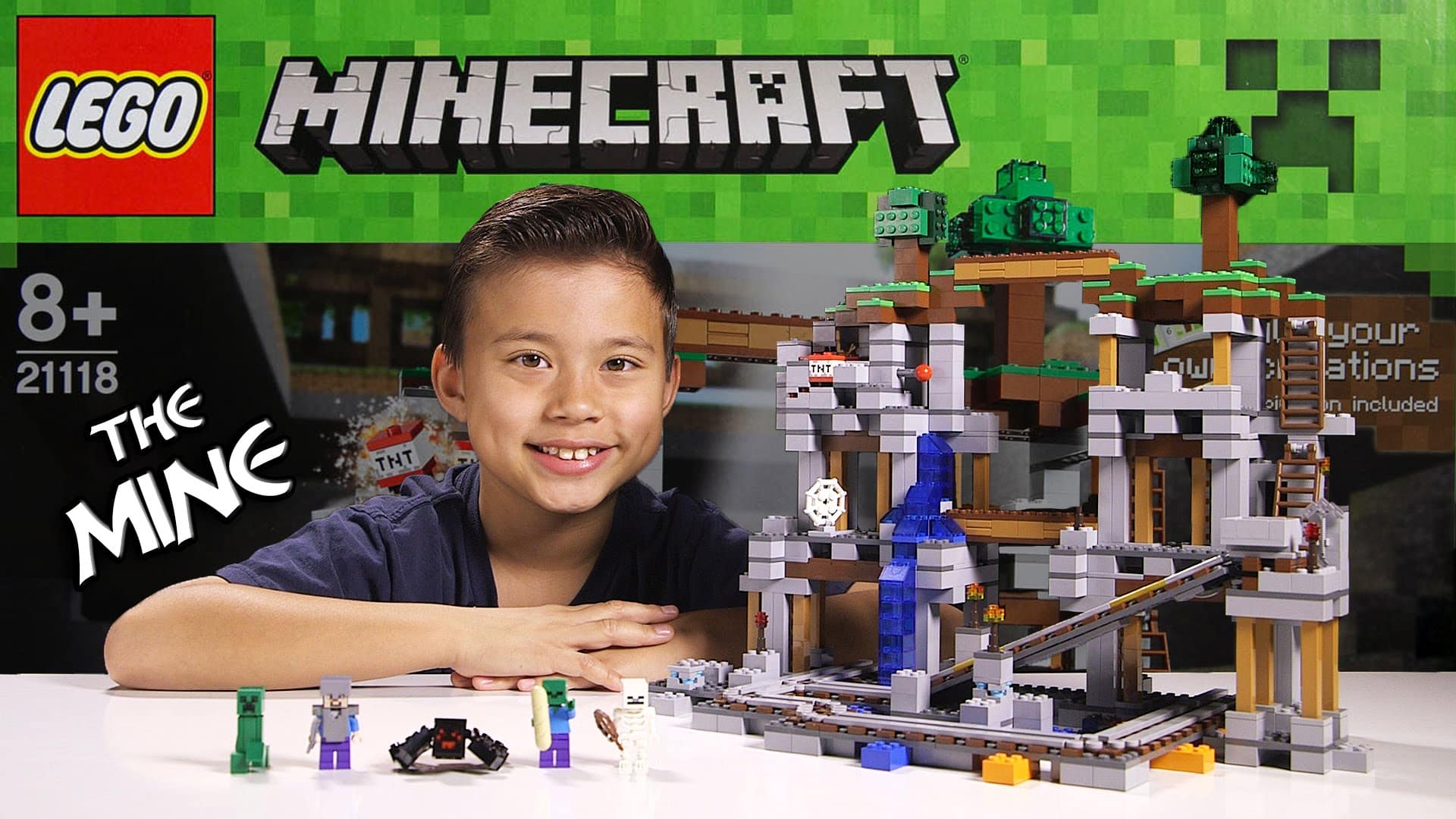 Business Insider reported in 2014 that EvanTube has earned more than $1.3 in ad revenues that year. The family shared that the money is placed in savings account and investment funds for 9-year-old Evan and Jillian, his 6-year-old younger sister.

About their online success, Jared said:

“Like most people, I’ve often thought of dream jobs I’d love to have,’ he explains. ‘But never in my wildest dreams did I think one of them would be making a living creating videos while doing fun things with my family. This is definitely one dream job that is going to be hard to top.”