It looks like bigger isn’t necessarily better. An enormous steer named Knickers was deemed too big for export. However, this meant that the gigantic cow has a second chance in life. In addition to that, he found fame for being almost as tall as legendary basketball star Michael Jordan.

Knickers belongs to Geoff Pearson of Myalup in Perth, Western Australia. The owner had initially planned to sell the 2,800-pound steer at an auction. Although the idea of a 6’4″ tall steer might seem impressive, nobody bid on Knickers. Potential buyers wouldn’t dare take on the enormous beast that is obviously too big for their farm equipment.

Knickers is heavier than most cars. 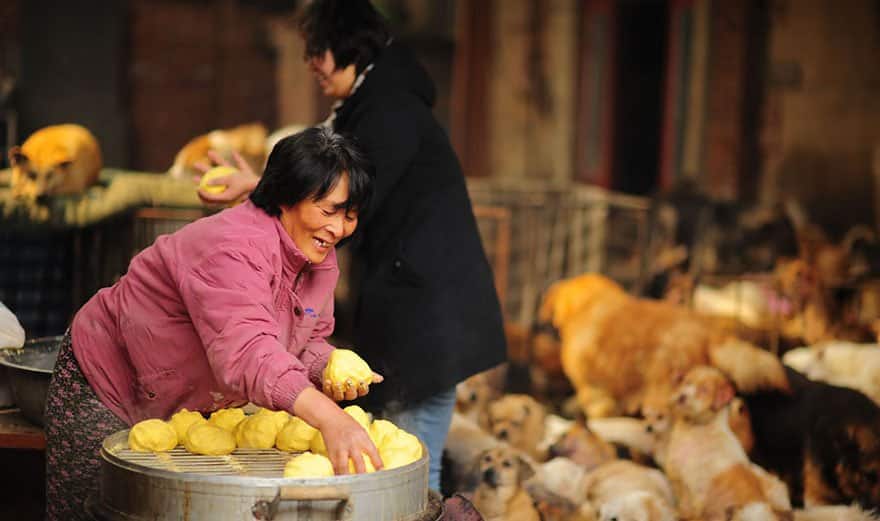 The failure to sell Knickers may have been disappointing for Pearson but it meant the steer has a new lease in life. The humongous steer is free to live out the rest of its days grazing on Pearson’s farm.

If you’re wondering if Knickers might be the tallest steer in the world, the current Guinness World Record holder for tallest living steer stands an astonishing 6’7″. Knickers is still three inches too short but some are hoping that it will continue to grow and ultimately take the record.

Although Knickers isn’t ready for the Guinness World Records just yet, he is proving to be quite popular with netizens who can’t get over his sheer size. “He was always a standout steer,” Pearson said of Knickers.

The full grown cows looks like calves around Knickers. 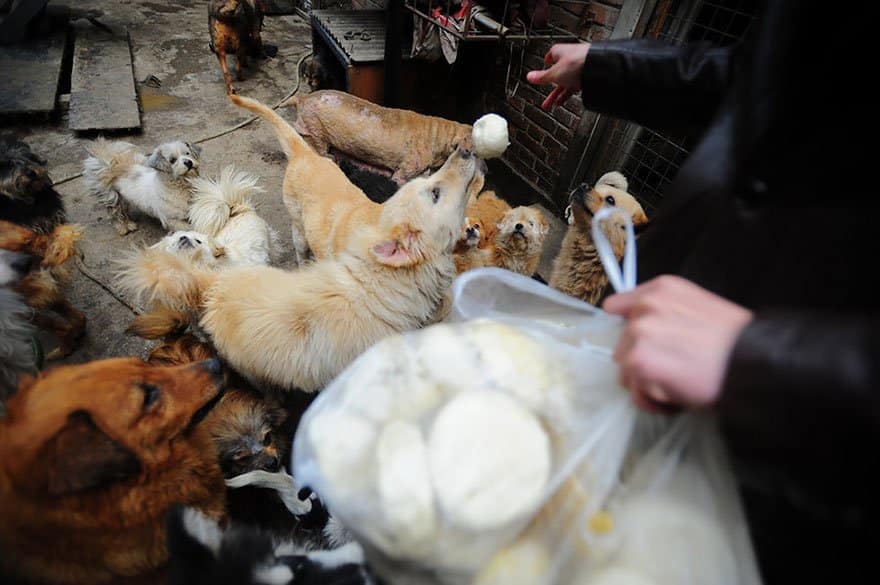 Netizens aren’t the only ones who have fallen in love with the enormous steer. The other cows in Pearson’s farm are just as obsessed with Knickers. They reportedly follow him around, making it easier to spot the herd.

“Whenever he wants to get up and start walking, there’s a trail of hundreds of cattle following him. We all know when Knickers in on the move,” Pearson said.

Knickers is a Holstein-Friesian, a dairy breed that is known for its large size.

Learn more about Knickers below: