Castles, dragons, knights, princes and princesses are what our common childhood fantasies are made of. But it looks like we won’t be needing some pixie dust or wish fairies this time around. The smallest, ‘fairy tale-like’ castle in England is apparently up for grabs and it will make you want to live your own fairy tale too.

Yup, this is not a drill.

Situated in Long Compton near the village of Little Wolford, Warwickshire, Molly’s Lodge is a grade II listed castle which used to be a gate house to the Weston Park Estate. According to Savills, this picturesque property is designed around 1830s by British architect Edward Blore who is remarkable for his contribution in John Nash’s design of the Buckingham Palace. The castle sits atop 0.61 acre land which costs £550,000 or no more than the price of a mid-sized flat in London.

Its amazing architectural design is definitely one for the books and the fine interiors don’t disappoint either. A new and refreshing take on traditional castles with a homey feel and the modern Airbnb touch as you look inside. But not only that, the former gate house also boasts more amenities and perks for its lucky owner.

A gated gravel driveway and paved pathway will lead you towards the oak-glazed front door. 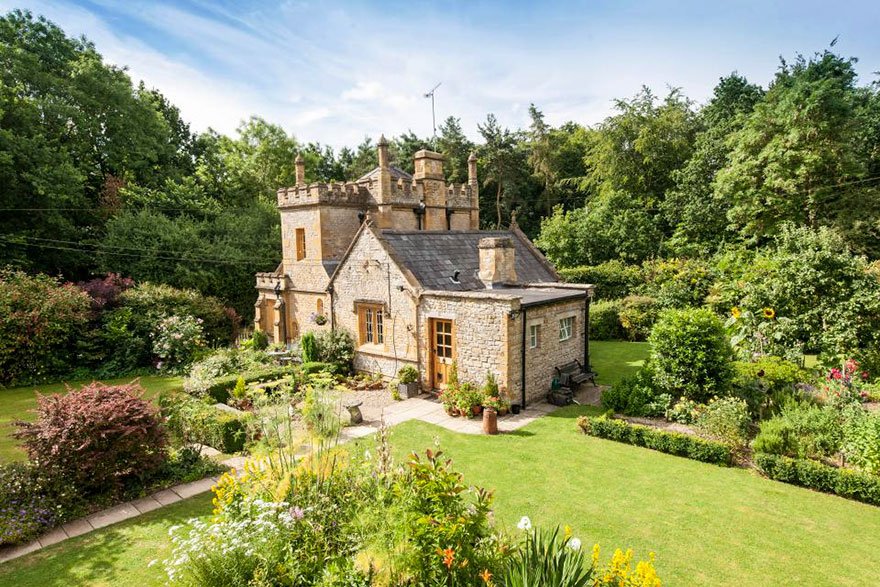 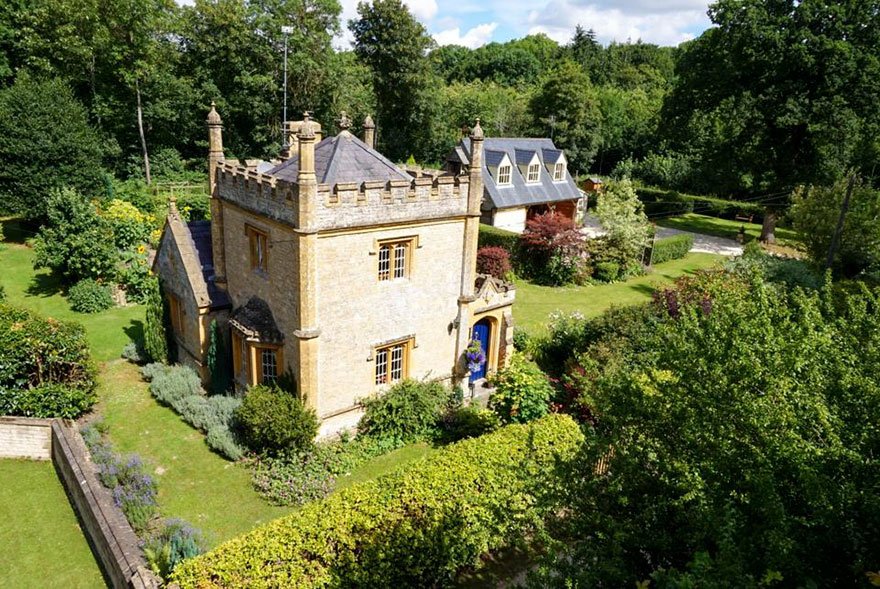 Realtor Iain Powis of Savills, Banbury describes the place as truly one of a kind.

“The Cotswolds has a real breadth of architectural styles with everything from pretty thatched cottages through to grand manor houses and rectories, but this Gate Lodge offers something completely different.”

The living area has enough sitting space and also comes with a Victorian cast iron fireplace. 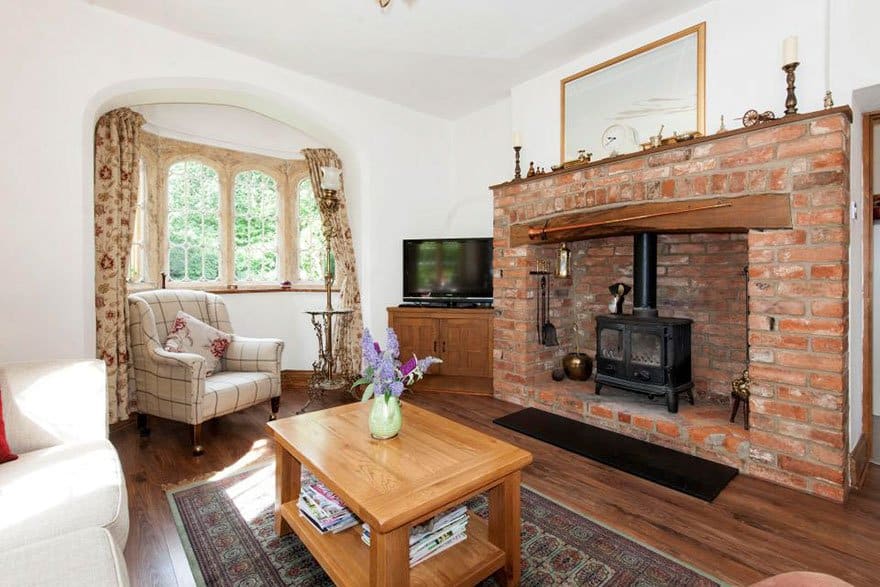 A wrought iron spiral staircase shall take you to the turret. 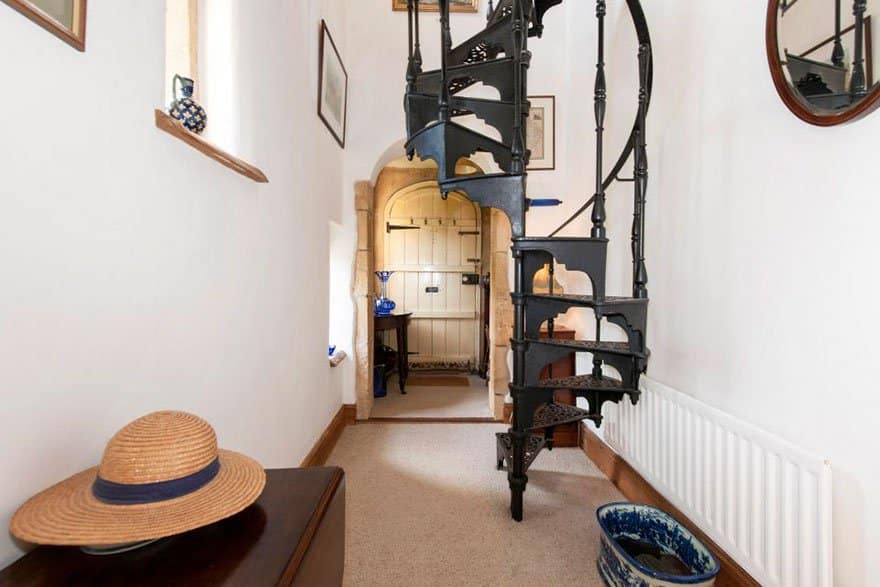 The castle also features a bathroom and functional kitchen. 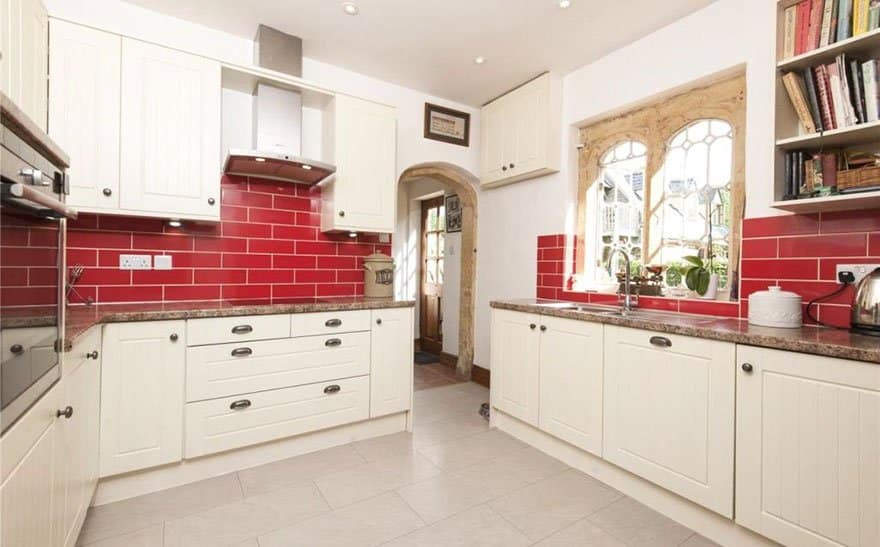 And here’s the bedroom. 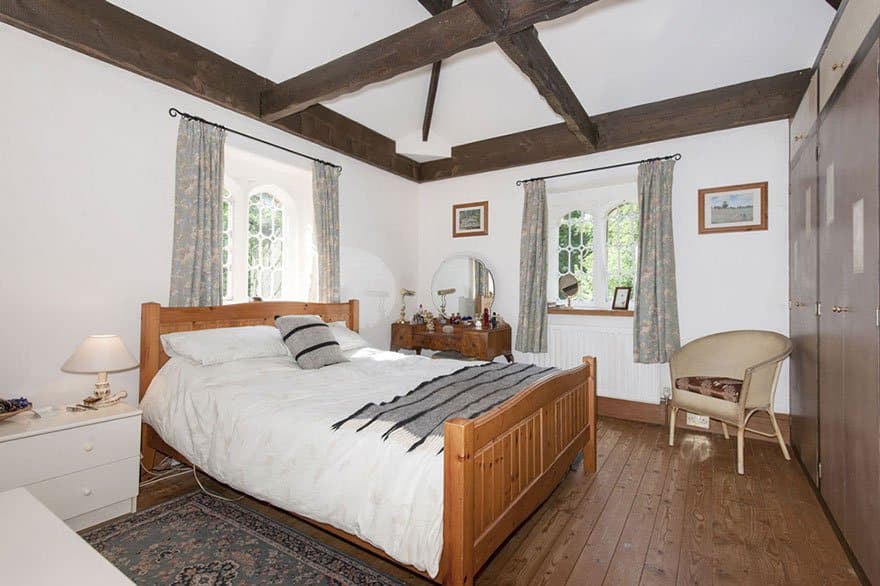 The owner will also get to enjoy a vegetable garden, orchard, ornamental pond and chicken run. 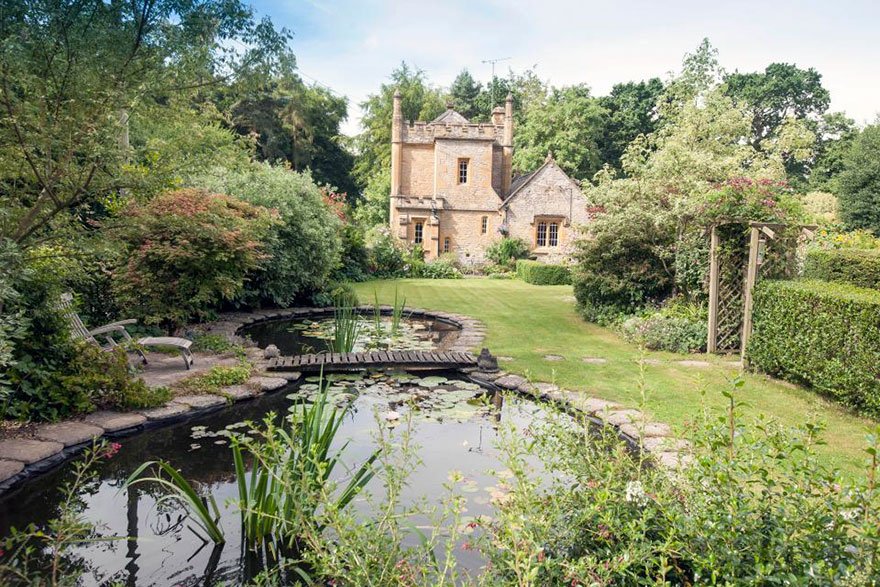 The stone mullion windows overlook a cottage garden with box hedging and a graveled seating area. 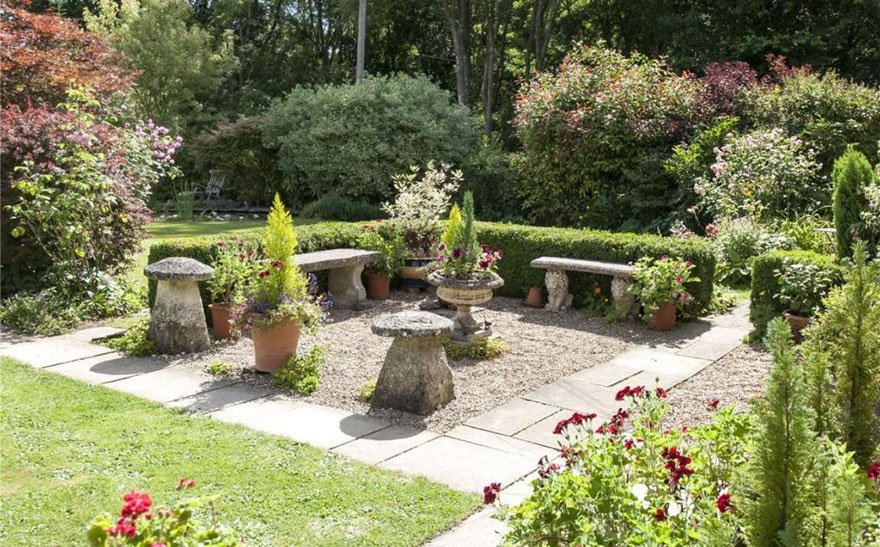 And then there’s Molly’s Mews, a second building on the property. 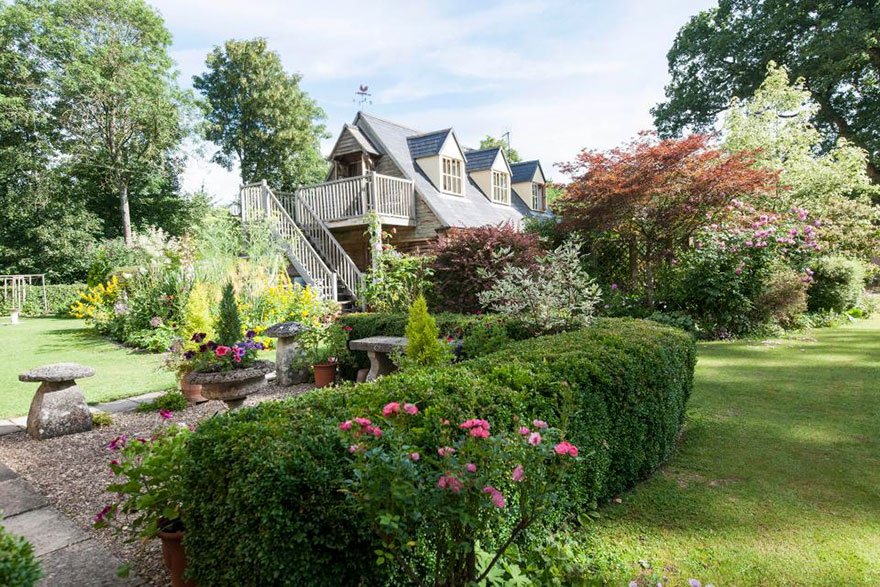 It features a two-car garage.. 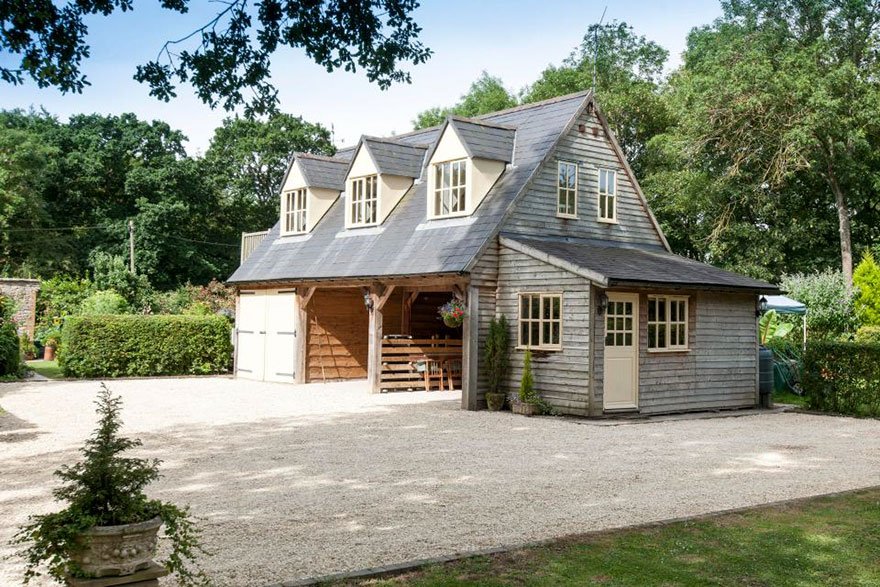 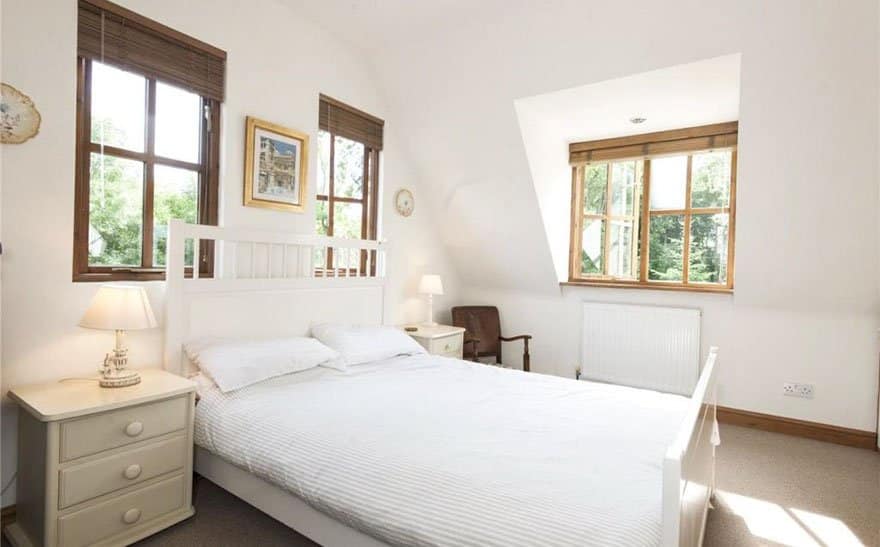 and an office space. 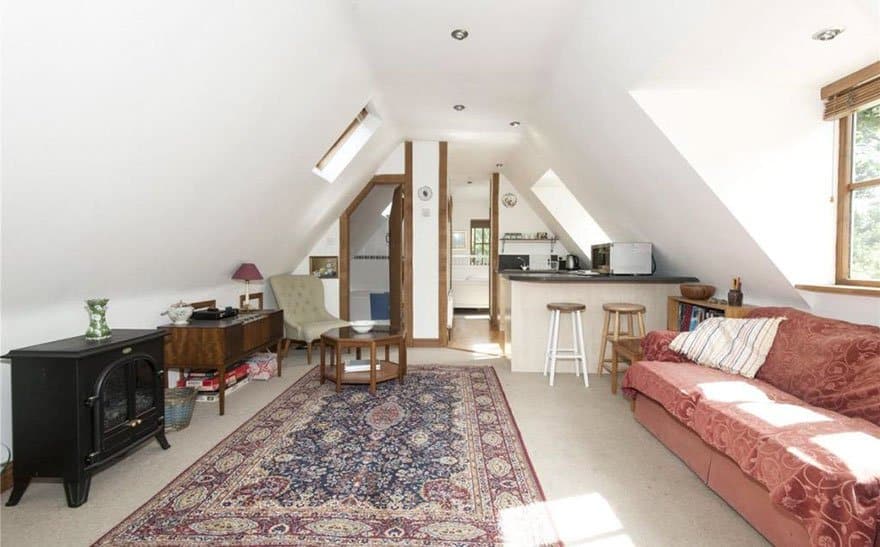 Molly’s Lodge is also within easy reach of the larger market towns of Chipping Norton, Moreton-in-Marsh, Shipston. So really, I might change my mind about the ‘pixie dust’ thing and need some magic right now. Quite a deal and we can always dream, right?