Homeowners definitely have the right to do anything to their property. However, Bryan Tucker has a slightly more passive approach when it comes to protecting his personal possessions.

Students and parents in a Virginia neighborhood learned shocking news at the start of this school year. You see, Bryan lives just a few inches away from the bus stop and he got so tired of kids trespassing and littering in his property. His solution? He installed an electric fence! 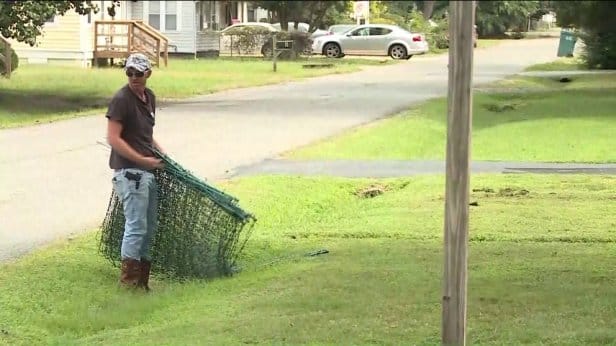 Bryan posted two signs to a tree in his front yard, reading: “Private Property – hunting, fishing, trapping or trespassing for any purpose is strictly forbidden. Violators will be prosecuted.”

“We’ve been warning people for years. We called transportation, and they refused to do anything about it. They said it was my responsibility if the kids get hurt on my land and that I need to tell them to get off my land and stay in the street. I’m not in charge of other people’s children.”

To be fair, Bryan has all the right to be upset because he is going to be the one to clean all the mess that students leave in his property. However, putting up an electric fence is certainly a little bit extreme. 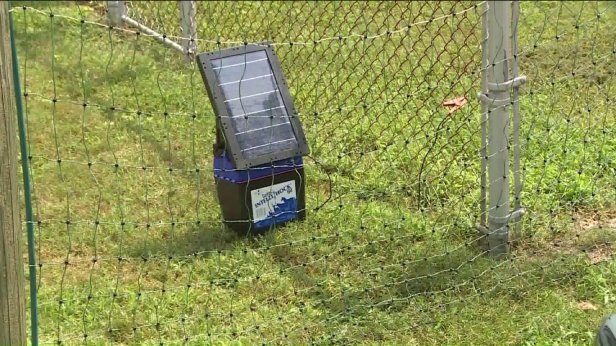 Although he posted up a sign that that “violators will be prosecuted,” Bryan never mentioned anything about the electric fence. In fact, James Mehfoud, a resident in the area, found out the hard way.

“I touched it; I got a slight shock, it wasn’t that great. I understand his concern. I just don’t think he understood the neighbors’ concern about their kids. One of them could touch it, fall into it, and get shocked.”

Bryan was initially told he could not have the fence where it was because it was on county property. Instead of taking it down, he said he would just move it back closer to his home.