Fans of Eminem have always known about Hailie, his daughter, who serves as a big inspiration to his career. We remember Hailie as a little girl, whose name was mostly mentioned in Eminem’s song. Apparently, it’s been 14 years since the release of Slim’s song, “Cleaning Out My Closet,” in which he mentioned Hailie, and “Hailie’s Song,” which is obviously dedicated to her.

Now, Hailie is just like any youngster, who takes to Instagram to share her gorgeous pics. She is now 21 and she grew up to be a total bombshell. She graduated as a star pupil from Chippewa Valley High School with a GPA of 3.9. Not only that, she has a boyfriend. Her Instagram may not be that loaded but it does show how much she’s grown up and blossomed into this lovely lady.

Eminem's daughter, Hailie, was born on Christmas Day in 1995. 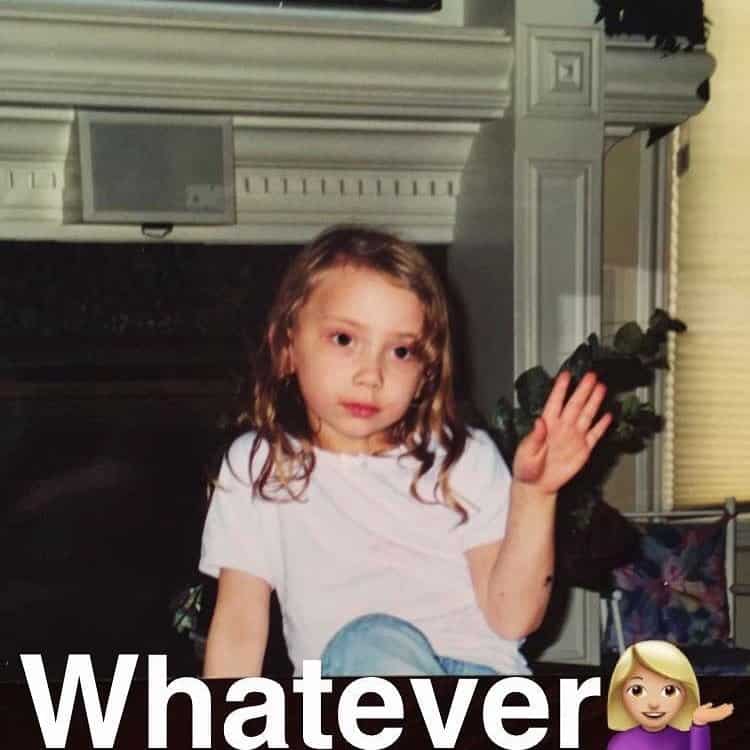 Many remember Hailie as a little girl who was frequently mentioned in Eminem's songs. 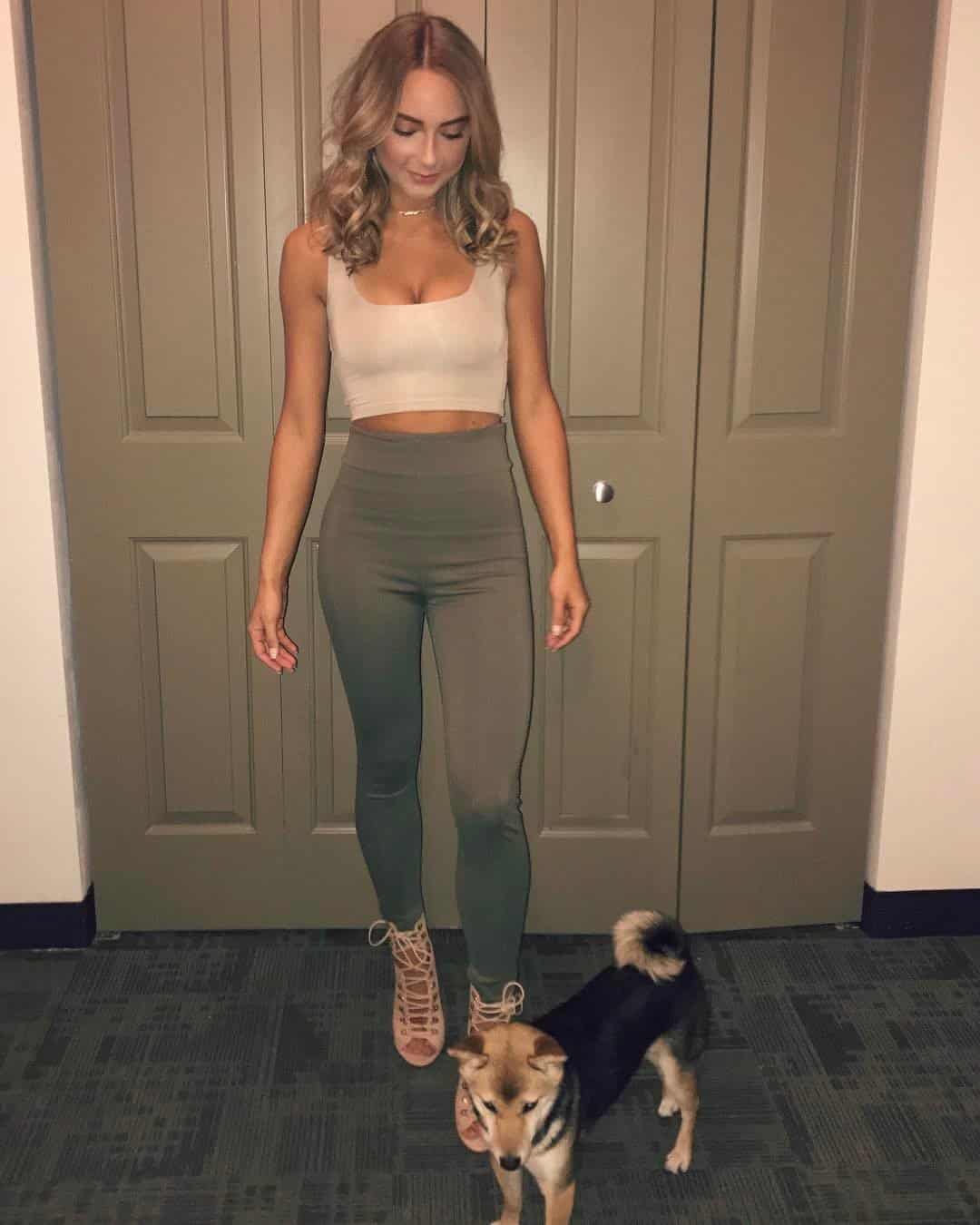 She is now a lovely 21-year-old college student. 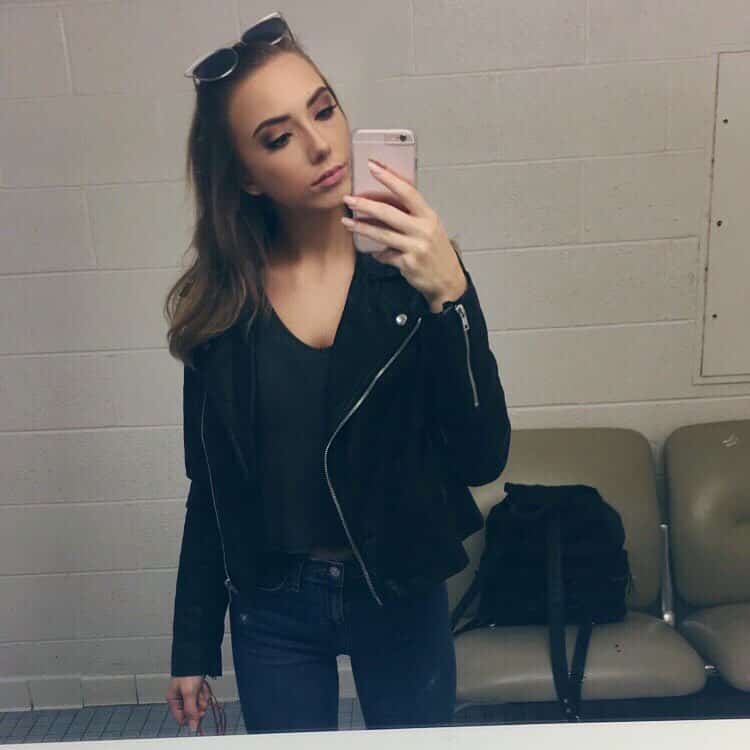 She may be the daughter of the biggest rapper in the music industry, but she is living a normal life away from the limelight. 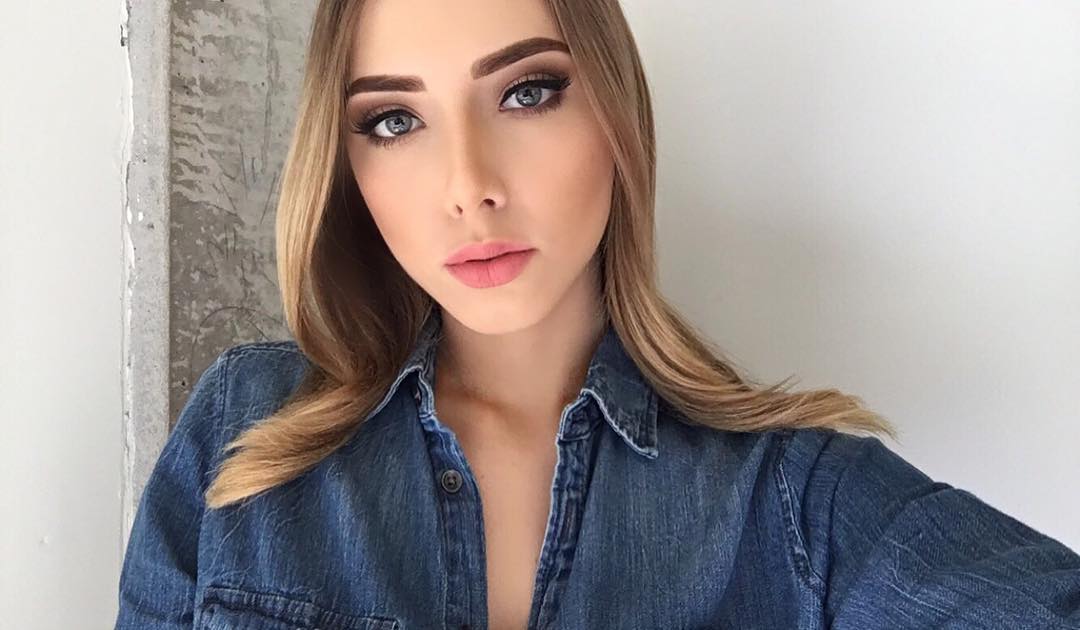 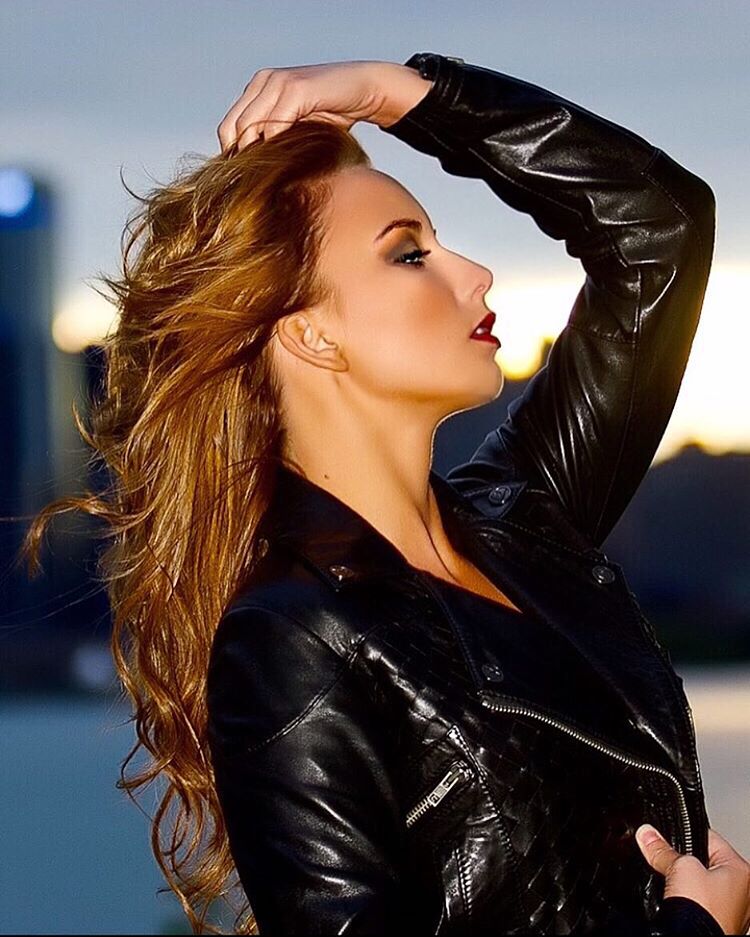 And she knows how to put on makeup! 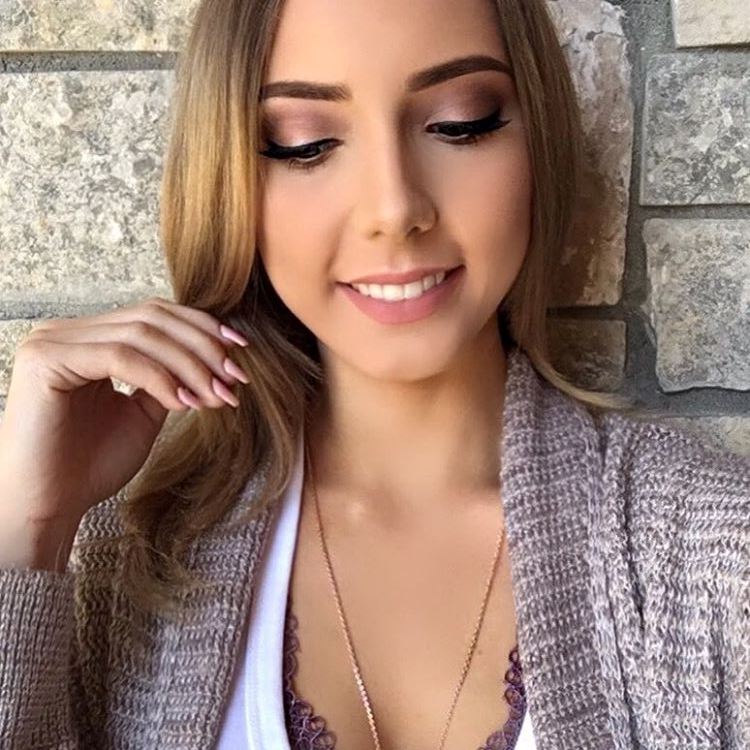 She also has a boyfriend. 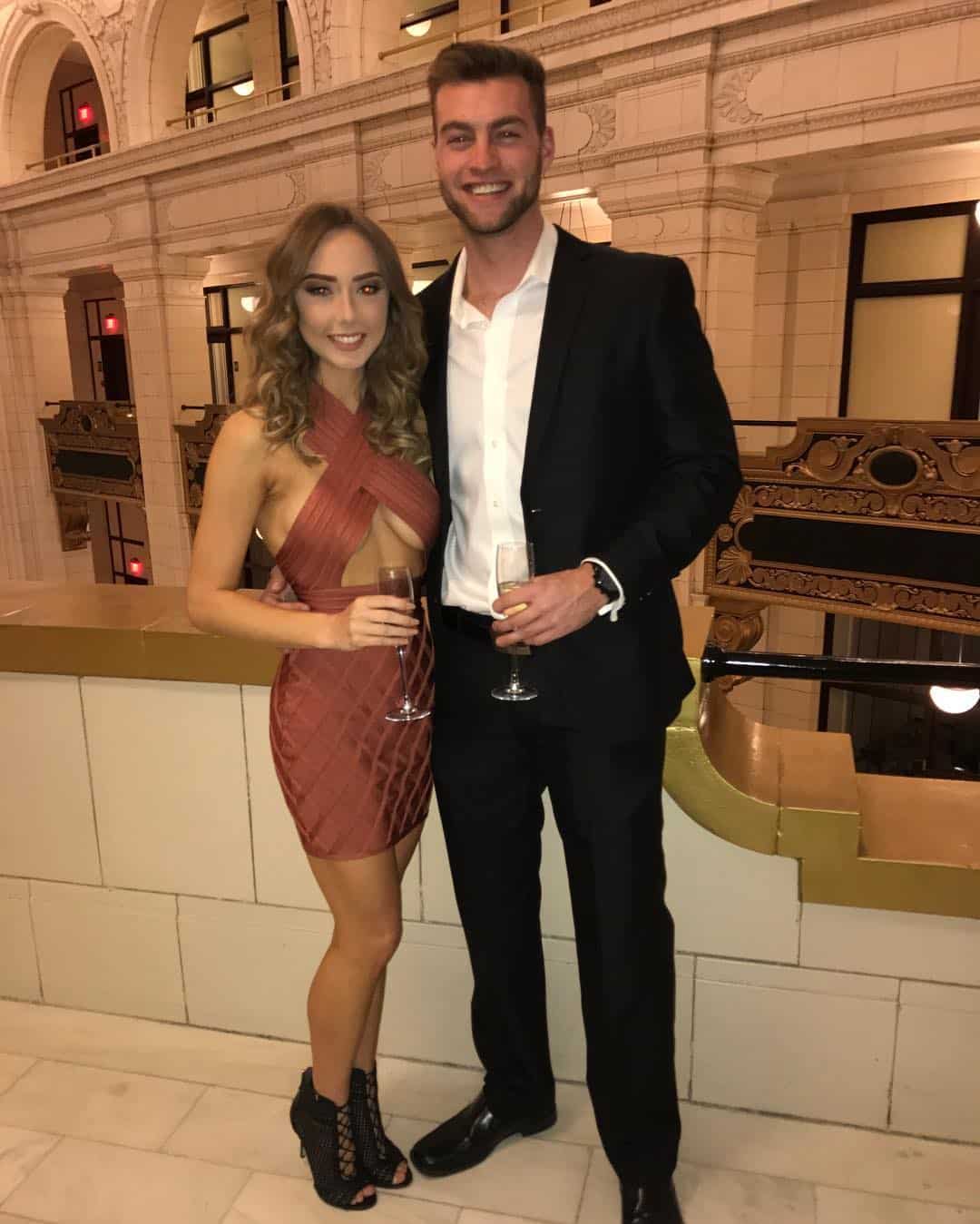 They look cute together. 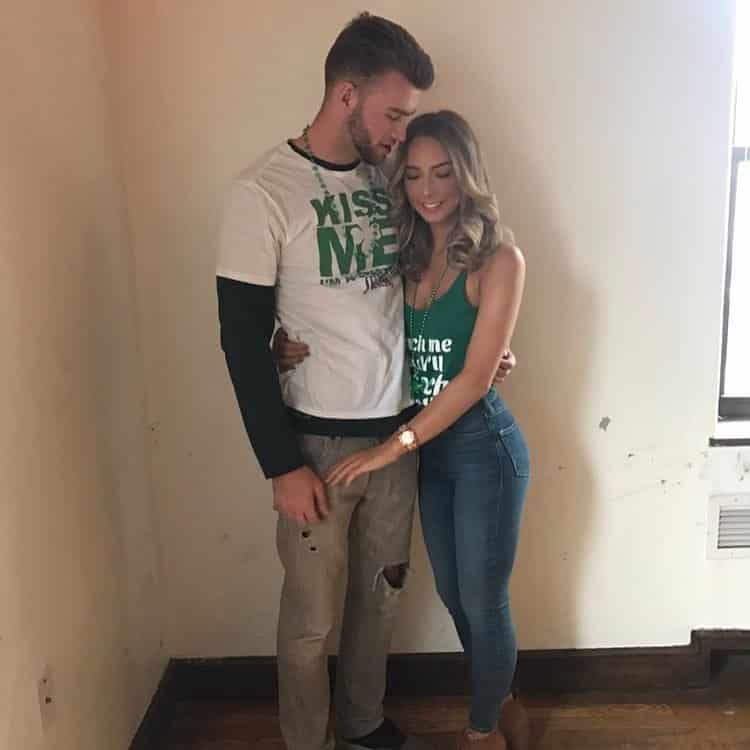 Hailie didn't follow Eminem's footsteps. Instead, she is more into visual arts. 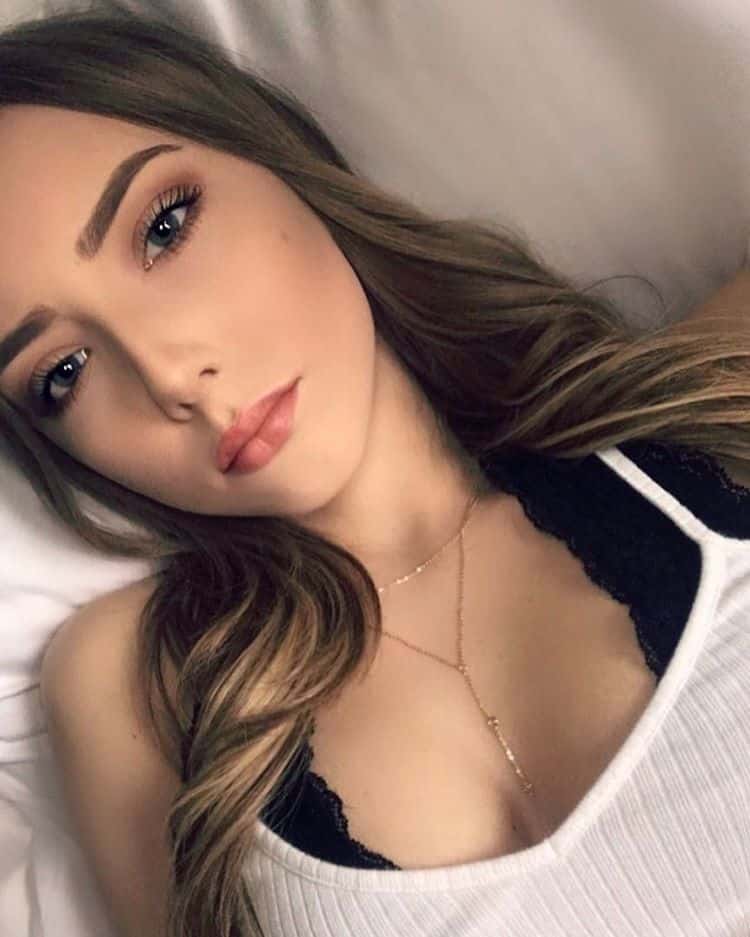 She reportedly joined the Art Club. She is not only good with academics but also in athletics. She was a member of the a volleyball team.

She is reportedly attending Michigan State University and is taking up psychology or entrepreneurship. 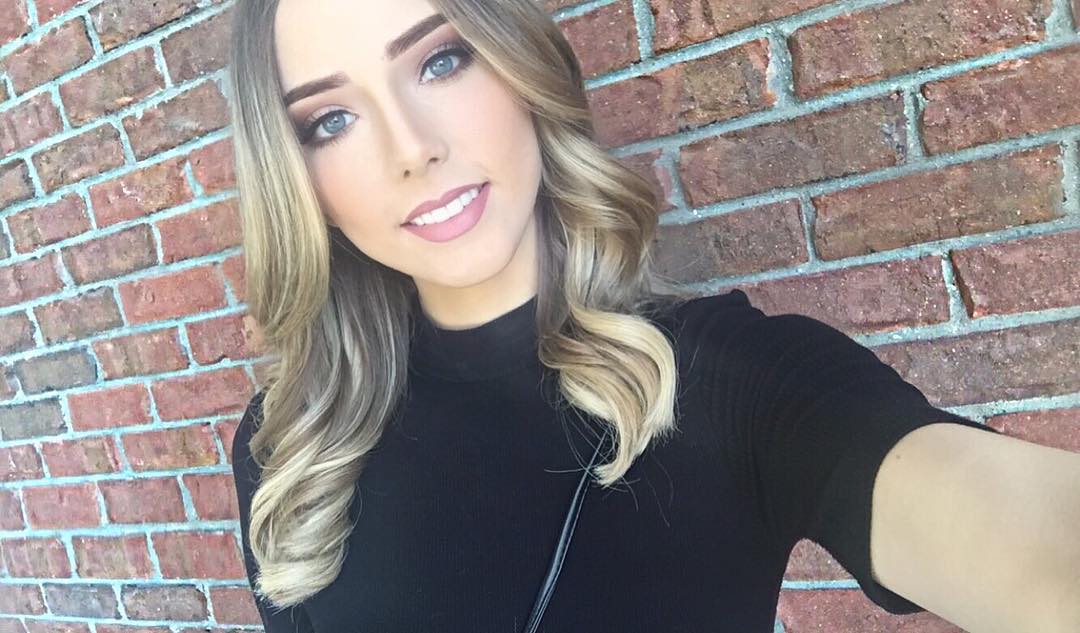 She was also crowned as the Homecoming Queen in 2014. We couldn’t really blame anyone.