Have you ever wondered why some of your favorite music artists prefer using stage names rather than their real names? While others have done it to make their name more memorable or that because their name is already known/taken from another artist, the musicians found on this list have done it for unexpected reasons – like avoiding being labeled as a stereotype or getting a lawsuit from a famous candy company.

Check out the list below and see 6 of the most well-known musicians who actually go by pseudonyms, plus the stories behind why they chose to forgo their birth names. 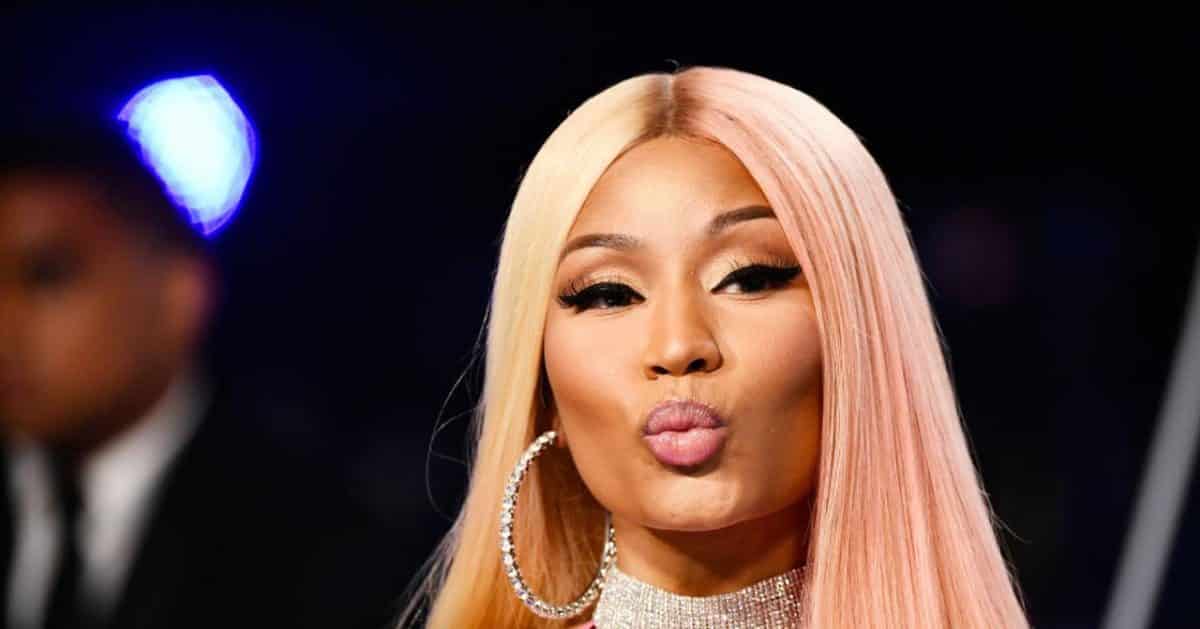 Contrary to the other artist in this list, Nicki didn’t want a stage name, but someone created it for her. In her interview with The Guardian in 2012, she explained:

“Somebody changed my name. One of the first production deals I signed, the guy wanted my name to be Minaj and I fought him tooth and nail. But he convinced me. I’ve always hated it.”

But around close family, she prefers to be called by her given name, Onika. The rapper added:

“My rule is, whatever you were calling me four years ago is what you should be calling me now because I don’t like it when my family or close friends call me Nicki Minaj. To me, I’m not Nicki Minaj when I’m with them.” 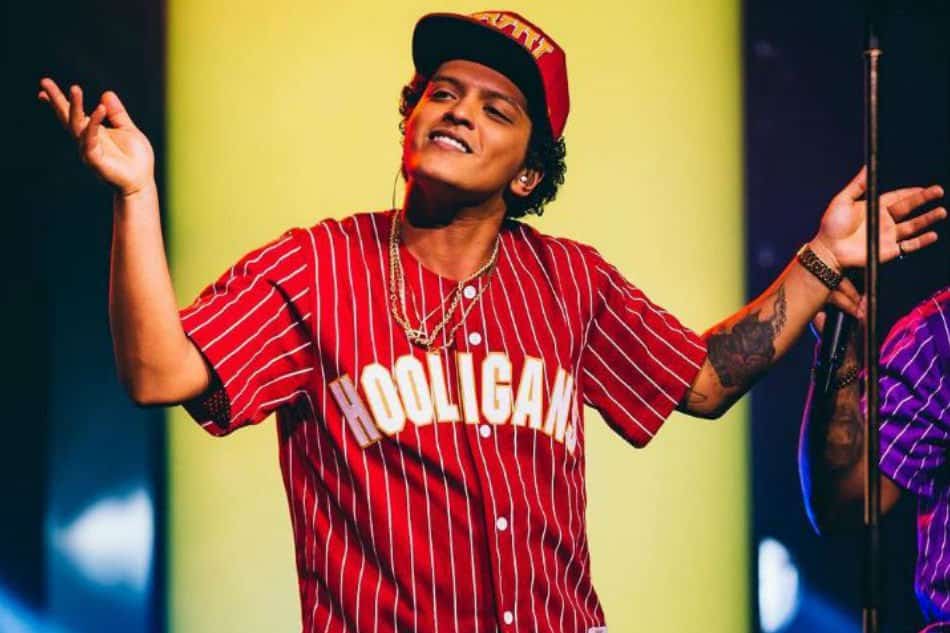 The multitalented singer revealed that his childhood nickname (Bruno) became his showbiz moniker when he realized the music industry is pigeonholing him for his surname, Hernandez. In a 2013 interview with GQ, the singer said:

“Your last name’s Hernandez, maybe you should do this Latin music, this Spanish music… Enrique’s so hot right now.”

Thus, he adopted the Mars surname to avoid being stereotyped. 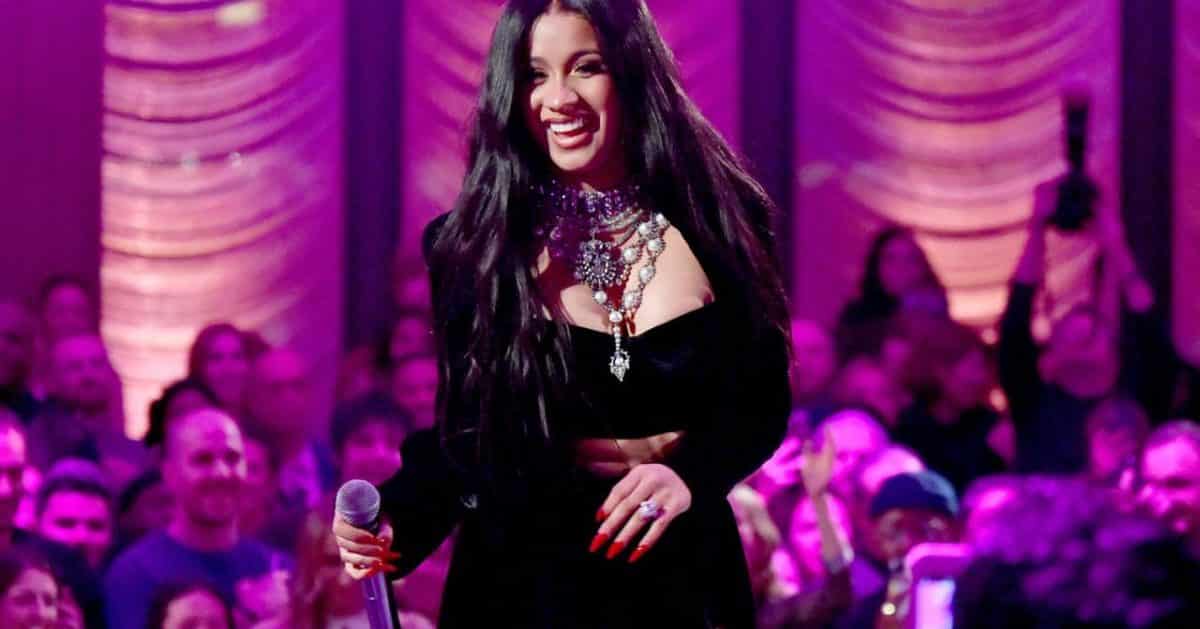 Cardi’s stage name has something to do with her sister, whose name was an ode for a liquor we undoubtedly know all too well. On her guest appearance on The Tonight Show Starring Jimmy Fallon, the rapper/songwriter-turned TV personality explained:

“My sister’s name is Hennessy, so everybody used to be like ‘Bacardi’ to me. Then I shortened it to Cardi B. The ‘B’ stands for whatever, depending on the day…beautiful or bully.”

The funny thing is, when fans got a hold of her real name, they turned it into memes.

I just learned today that Cardi B's real name is belcalis almanzar. I said that shit out loud and my furniture started floating

Can’t blame them, though. It does sound like a Harry Potter spell, to be honest. 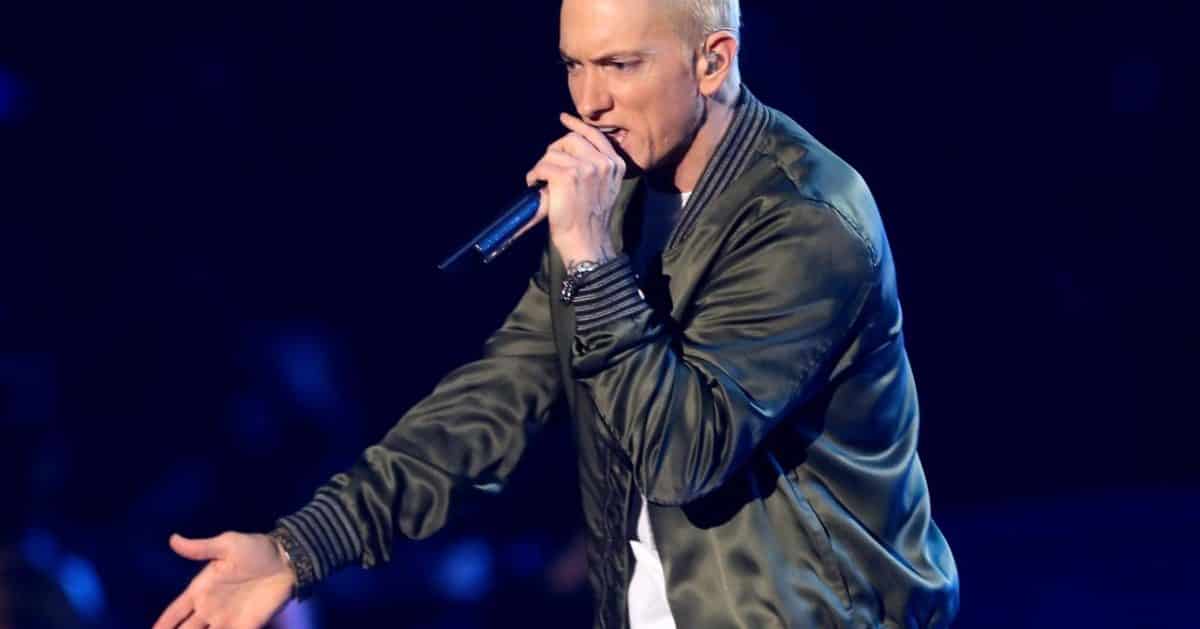 Thanks to the groundbreaking success of his second album, The Mashall Mathers LP, which has sold 46 million copies worldwide, everyone knows the talented rapper’s real name. His chosen stage name, however, has nothing to do with the candy we all love, even though they have similar initials (M&M for Marshall Mathers). Possibly fearing a lawsuit from the Mars Candy company, he later stretched it out to Eminem. 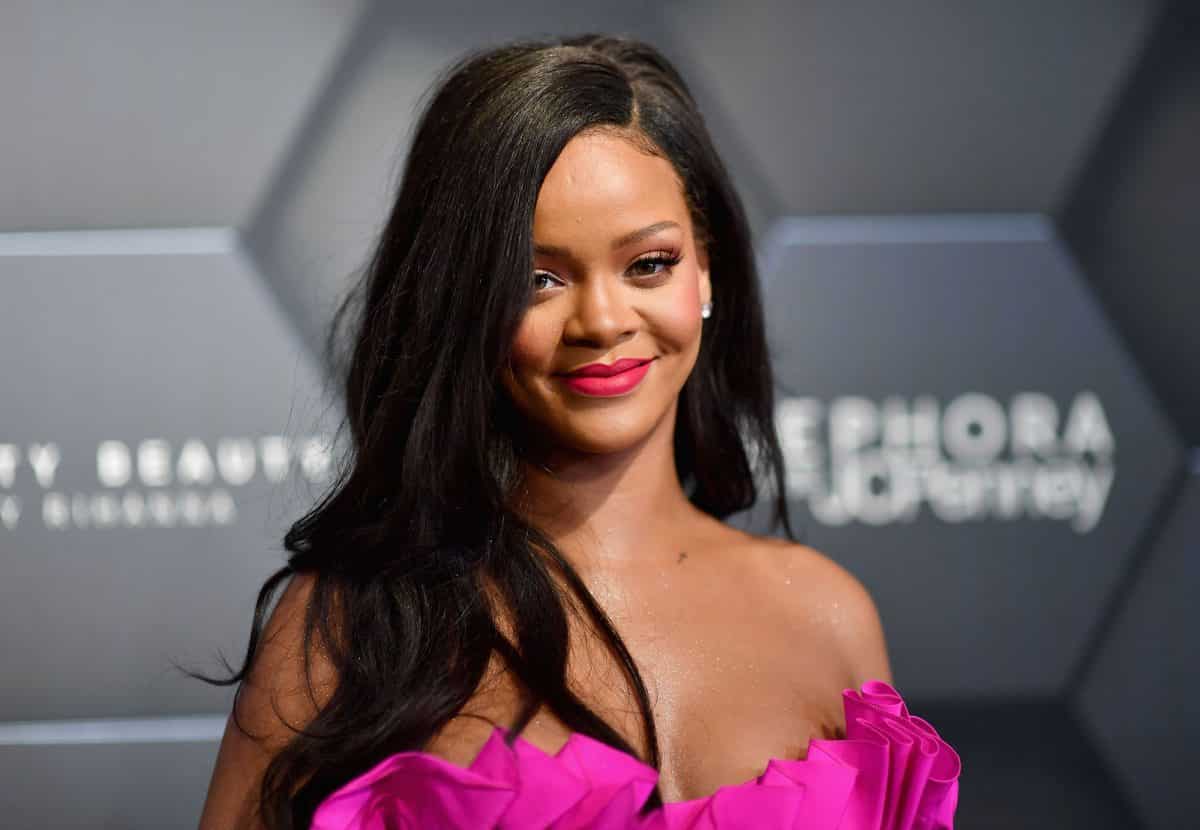 Musically, the sultry singer has always gone by her middle name, Rihanna. But the artist told Rolling Stone that her friends and family still call her Robyn, especially when they want to get her attention. She told the publication: 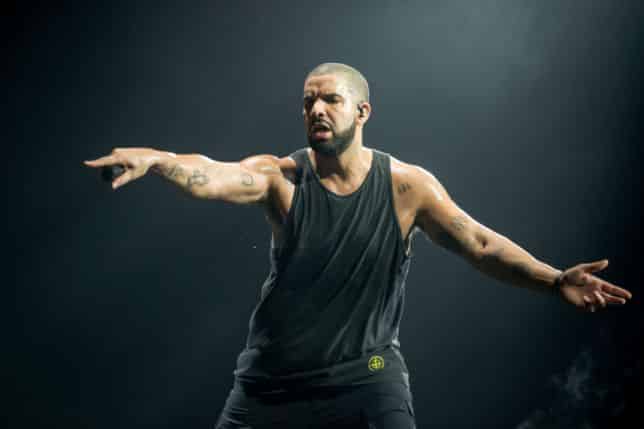 The actor-turned-rapper once starred in a Canadian high school drama TV series Degrassi: The Next Generation, where he was known as Aubrey Graham. However, when he started pursuing his rap career in 2006, he dropped the Aubrey and started going by Drake. It’s pretty much understandable because, well, Aubrey Graham doesn’t quite sound like a lo-fi rapper.

I’m sure these explanations are quite acceptable why these superstars chose to use these famous monikers. But if given the choice, would you rather have them use their own real names instead? Share your thoughts below.